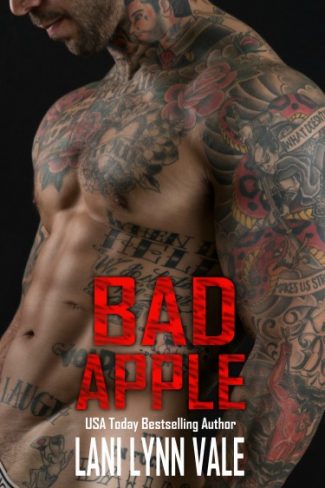 As surely as he's ruined his life, he'll ruin her life, too. One lapse in judgement on his part, and his one night of happiness turns into the worst nine months of his life.

That'll be her excuse for having sex with a man she just met, and she's sticking to it.

She was sure she'd give anything to take that look out of his eyes, but she never anticipated that in doing do, things would go from bad to worse.

She wants more, but one day is all he'll give her.

Until she dies, that is. Then it's too late. 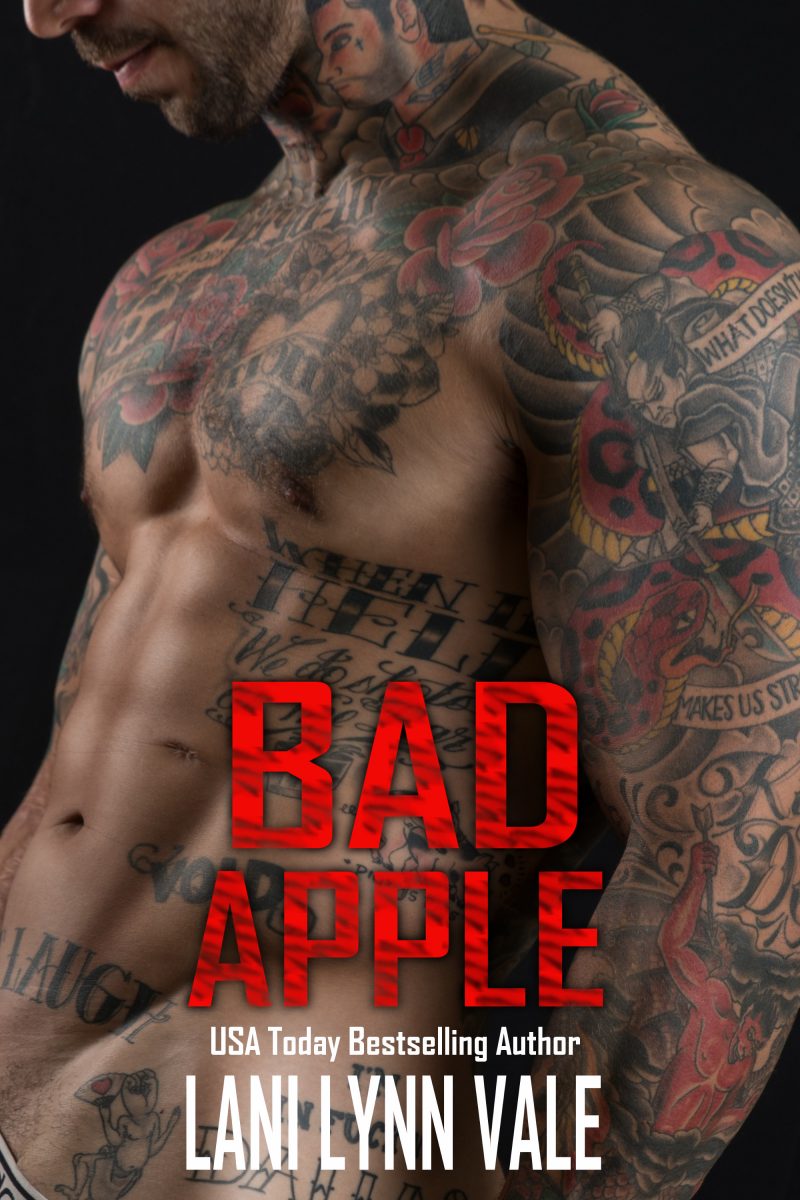 “Your brother’s gonna kick my ass you know,” I said.

“My brother’s suspicious,” she amended.  “And he doesn’t hate you.  If he hated you, you’d be treated like my brother.”

“And how’s that?”  I asked in confusion, crossing my arms over my chest.

“Like a common criminal,” she expounded.  “Ridley keeps him under surveillance, and he doesn’t get to come around me, him, or any of the club members.”

“Okay,” I said, my eyes following the movement of her finger as she brought one manicured finger up to her mouth and bit lightly on the nail.

“Do I have to spell it out for you?” She lifted her brows, her finger still rubbing lightly across her bottom lip.

I rebalanced my weight on both feet as I readied myself for whatever was going to come out of her mouth next.

I wasn’t disappointed.  It was quite shocking, to say the least.

She didn’t lead up to it or anything, just blurted that shit out there.

Which might’ve been why I couldn’t think of anything to say to that.

“That’s certainly not what I was going to say,” I informed her.  “Which you would’ve known had you not interrupted me.”

“Most people finish their sentences in a timely manner,” she said stiffly.

She was getting pissed.

“Desperate much?”  I asked her.  “You have to proposition guys that don’t want you in an attempt to get what you want?”

Her mouth dropped open in affront.

“You’re shitting me right now, aren’t you?” she asked, hurt evident in her voice.

“Well, what are you?” she asked primly.

“I’m trying to get into a club that my father thinks’ll be good for my PTSD and anger management,” I answered.  “And to do that, I need to not piss off the members; for example, your brother.”

“My brother’s already let you know that he doesn’t like you.  What’s sleeping with his sister going to change?” she challenged.

I paused, unsure how to answer that.

“Well…” on one hand she was correct.  He wasn’t going to hate me any less if I slept with his sister.

And I did find her attractive.

And I’m not talking in a girl next door kind of way.  I’m talking about a ‘keep her locked down in baggy pants and a sweat shirt’ kind of way and still beat the men off with a stick.

She’d be hell on the heart, that was for sure.

Her long, black curly hair came to about mid back, and her porcelain white skin seemed almost luminescent under the light of the moon.

She had long legs that looked fucking superb in those tight jeans she had on, not to mention the black Jack Daniel’s t-shirt she was wearing, cut up in that fashion that women seemed to like now-a-days, was only accentuating her curves.

And what little denial I tried to hang on to by the tips of my fingers slipped away, leaving only one thing in my mind.

I couldn’t pass this opportunity up.

Not after I’d been lusting after the woman for so long, even though she didn’t know that.

“You really want this?” I asked her, crowding her so close that she started backing up out of reaction.

She licked her lips, and then nodded.

“You know who I am?” he asked.  “You’re not intoxicated and asking for things that you shouldn’t be asking for in this condition.”

She laughed in my face.

“Oh, honey. Now you’re just trying to think up an excuse to back out, aren’t you?” she glared. 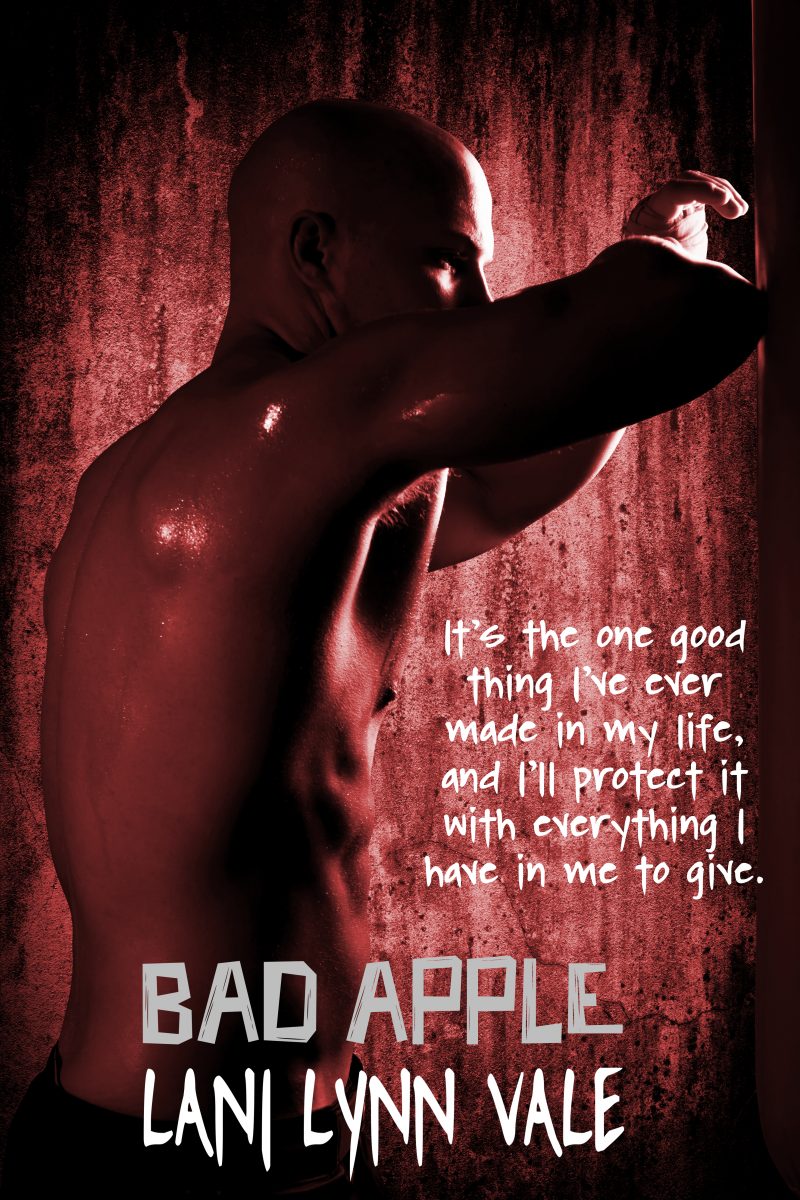 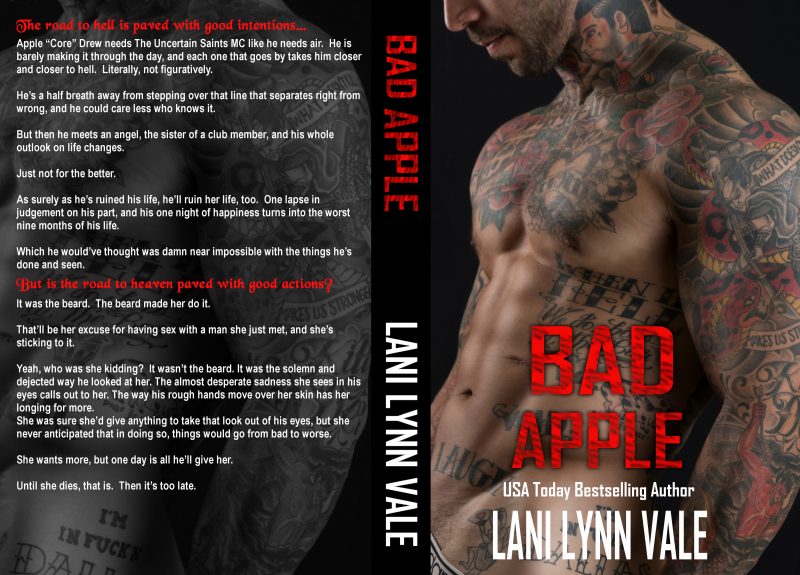 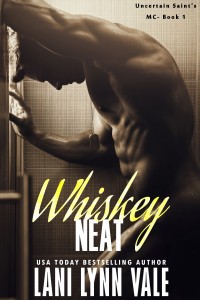 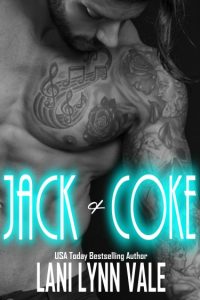