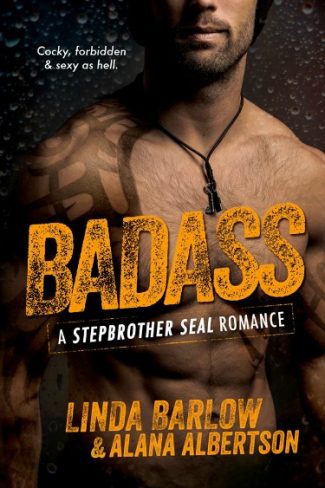 I f**ked a SEAL—the human kind, the kind who shoots terrorists, sports rock hard abs and tattooed biceps, and scores an easy lay with every coed he ever wants.

I should’ve known better. I should be studying harbor seals’ breeding habits, not conducting my own research into mating rituals of the Navy variety.

A one-night stand. One night of the most incredible sex I’ve ever had. Shane is trained to kill with his bare hands in 300 different ways—and he knows 300 ways to f**k me, too.

Now my father is engaged to his mother. And we’re heading to Mexico for the wedding. The prick is blackmailing me. He’s threatening to ruin their big day if I don’t surrender to his demands.

Quit is not in his vocabulary. I hate him, but I know he’ll never give up until he gets everything he wants.

Screw that! I won’t give up—I’ll never submit to America’s cockiest badass. 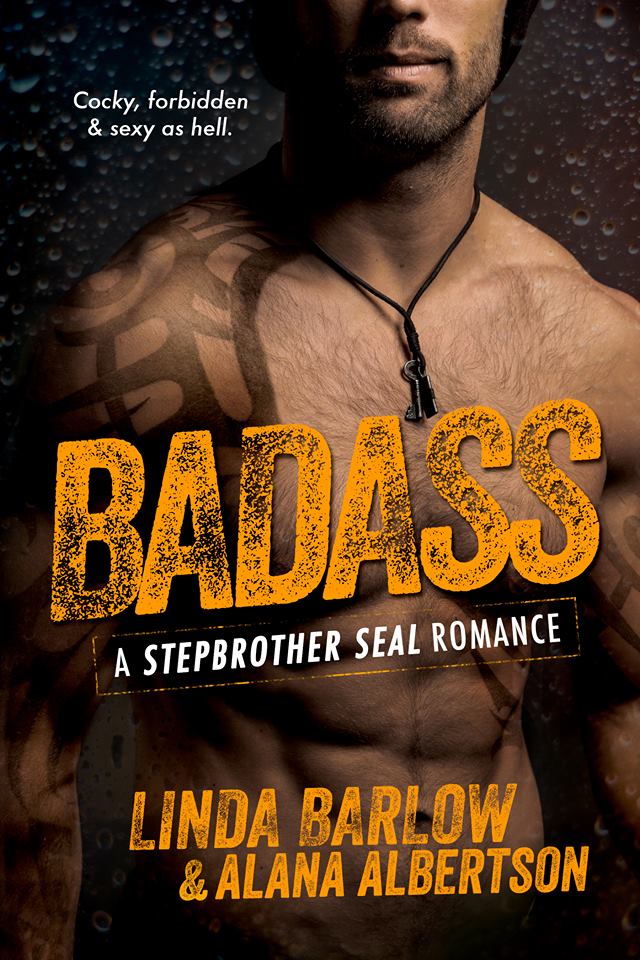 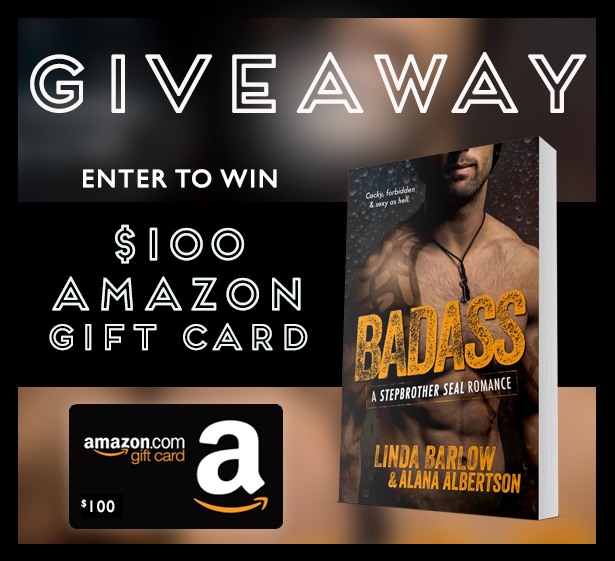 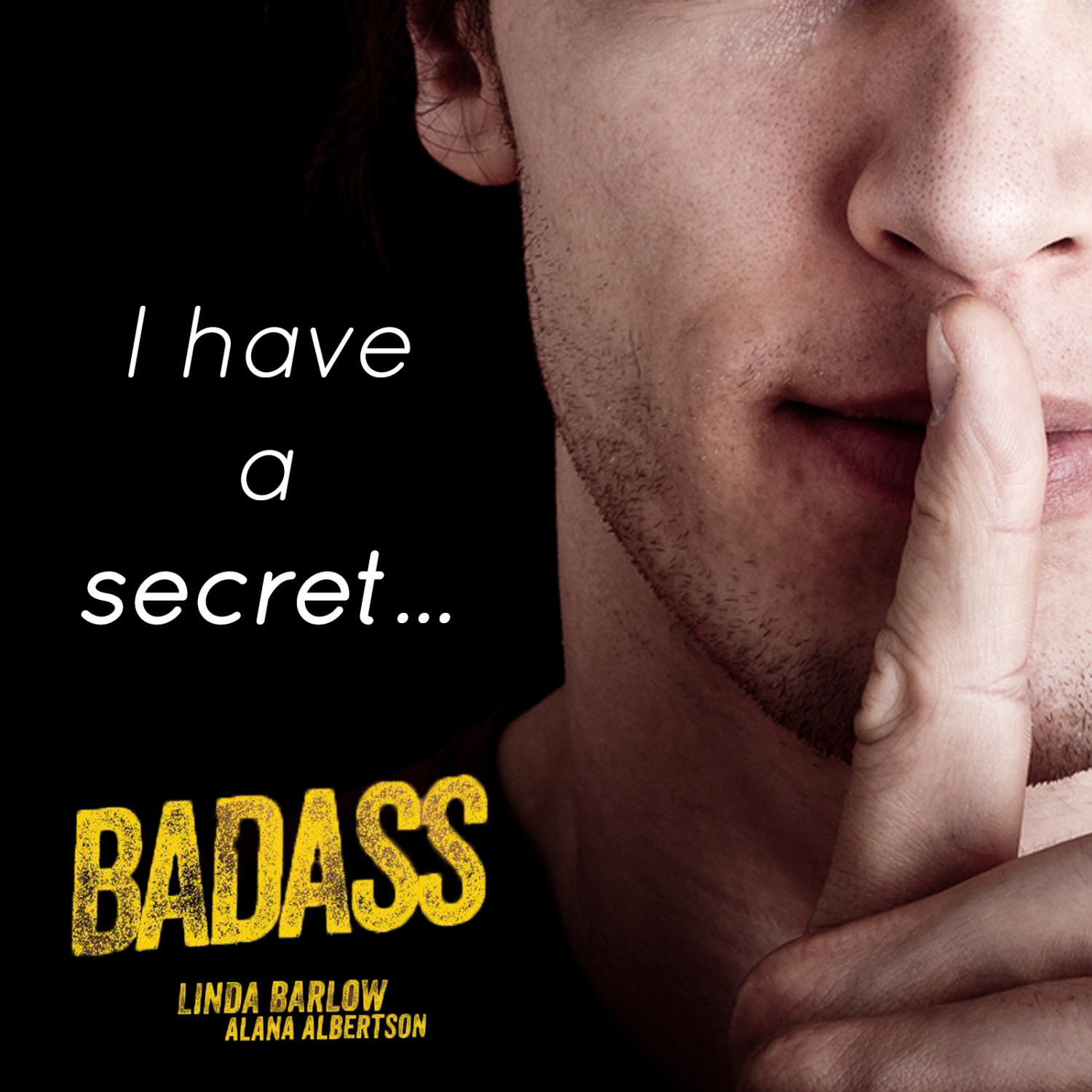 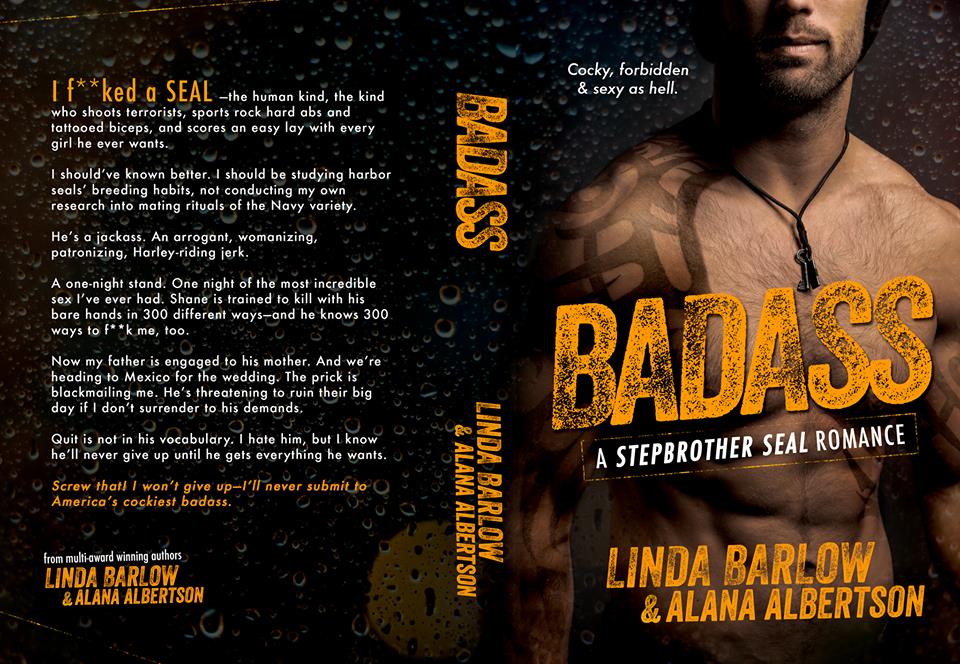 Linda Barlow is the author of 25 novels, with more on the way. She lives in New England with her mysterious spouse (who sleeps during the day, which has often made her wonder if he’s a vampire) and their equally enigmatic and nocturnal cat.

Linda is a USA Today bestselling author. She’s proud to have earned a few awards over the years, including the Rita from Romance Writers of America for Leaves of Fortune; New Historical Novelist of the year from Romantic Times for Fires of Destiny; and a Career Achievement award from RT.