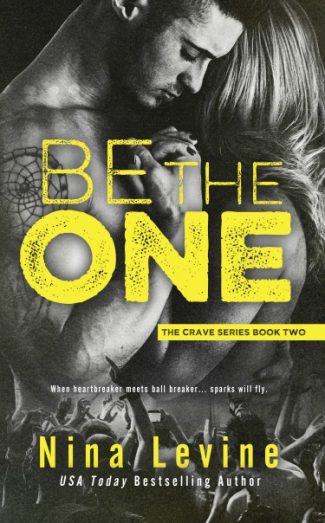 Jett Vaughn has one thing on his mind these days - Presley Hart.  He will do anything it takes to make her his.  At least, he thinks he will.

Presley Hart wants one thing in life - a man who will make her his number one.  After being married to a man who never put her first, she swore she'd never settle for second best again.  At least, she thought she wouldn't.

When Jett's life comes crashing down around him, his flaws are laid bare for all to see.  Presley stands by her man but there's only so much she can do to help him.  She loves him and wants to be with him but she has her limits and Jett's about to reach them.

In the midst of hurt, loss and destruction, can love win out?  Can a man who is struggling to find his way, show the woman he loves just how much he wants her to be the one?  Or is there only so much a heart can take before enough's enough?

Title: Be the One 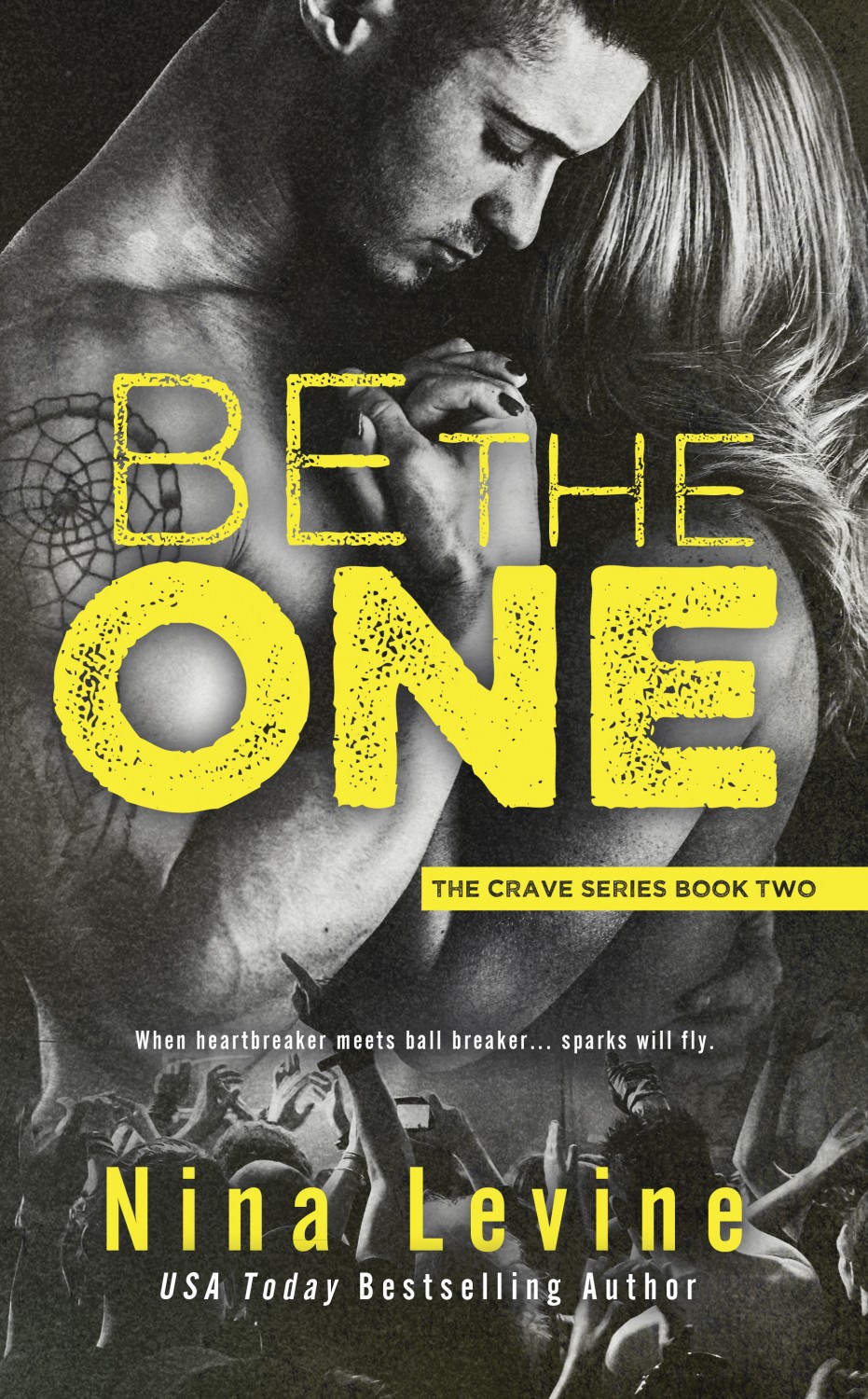 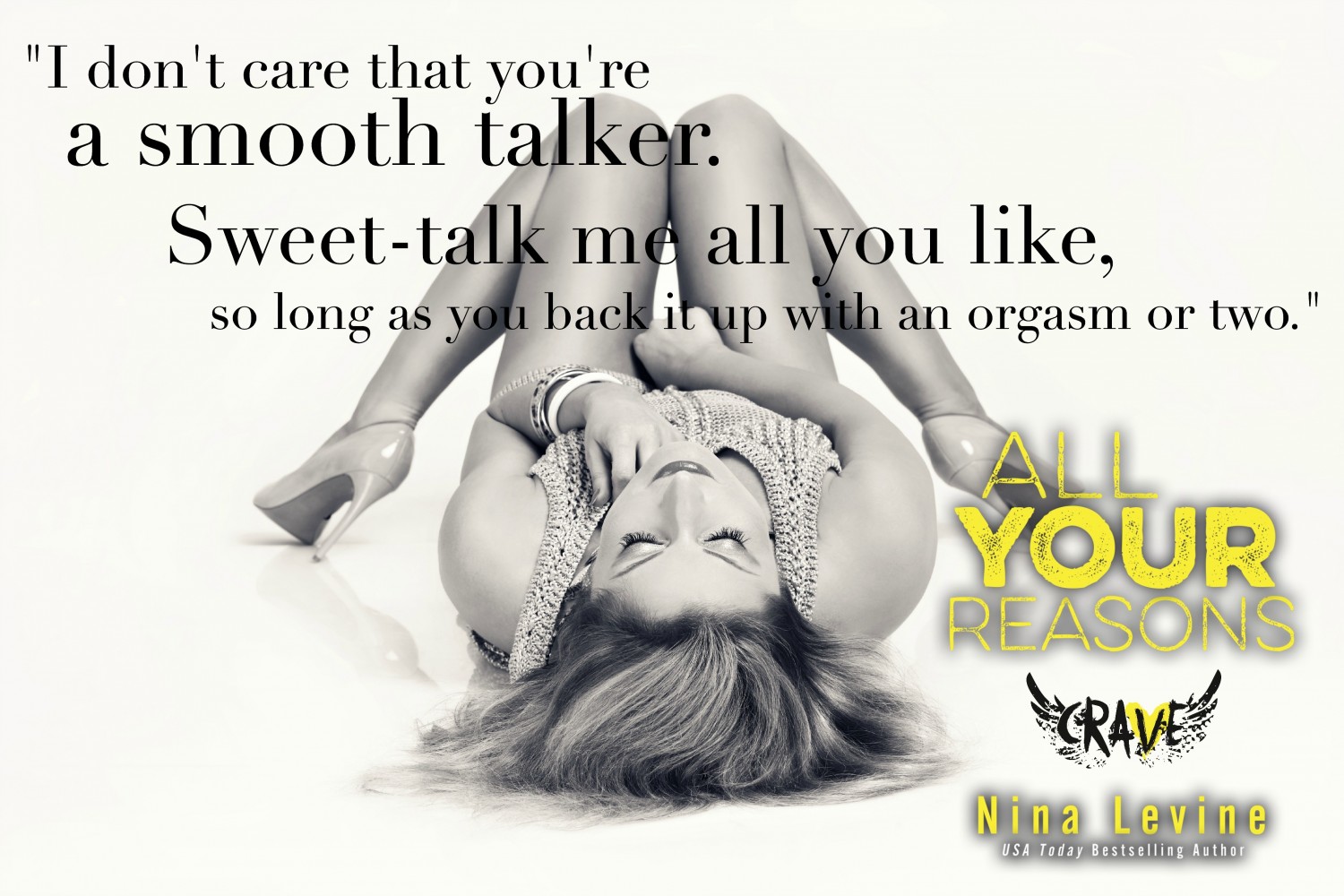 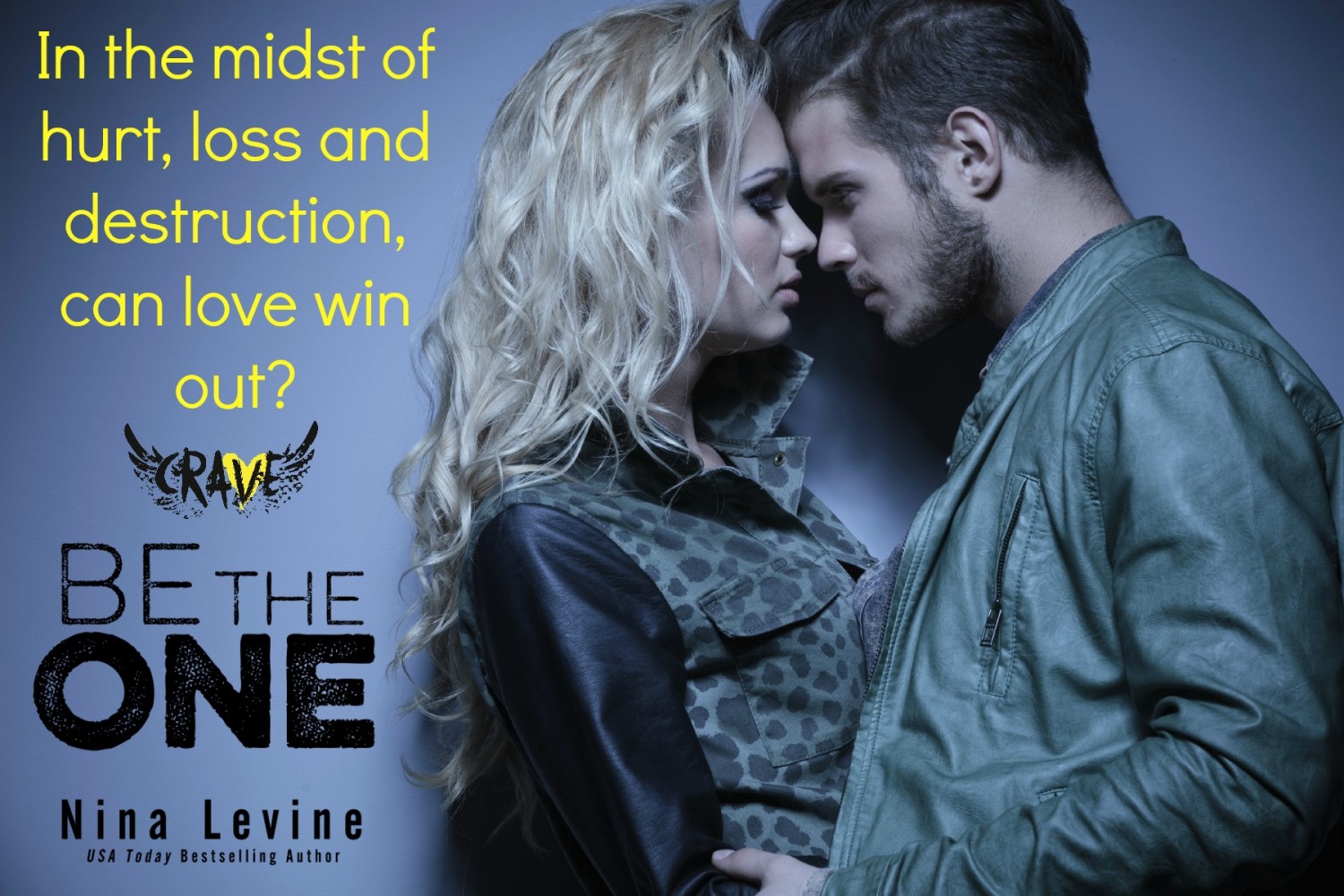 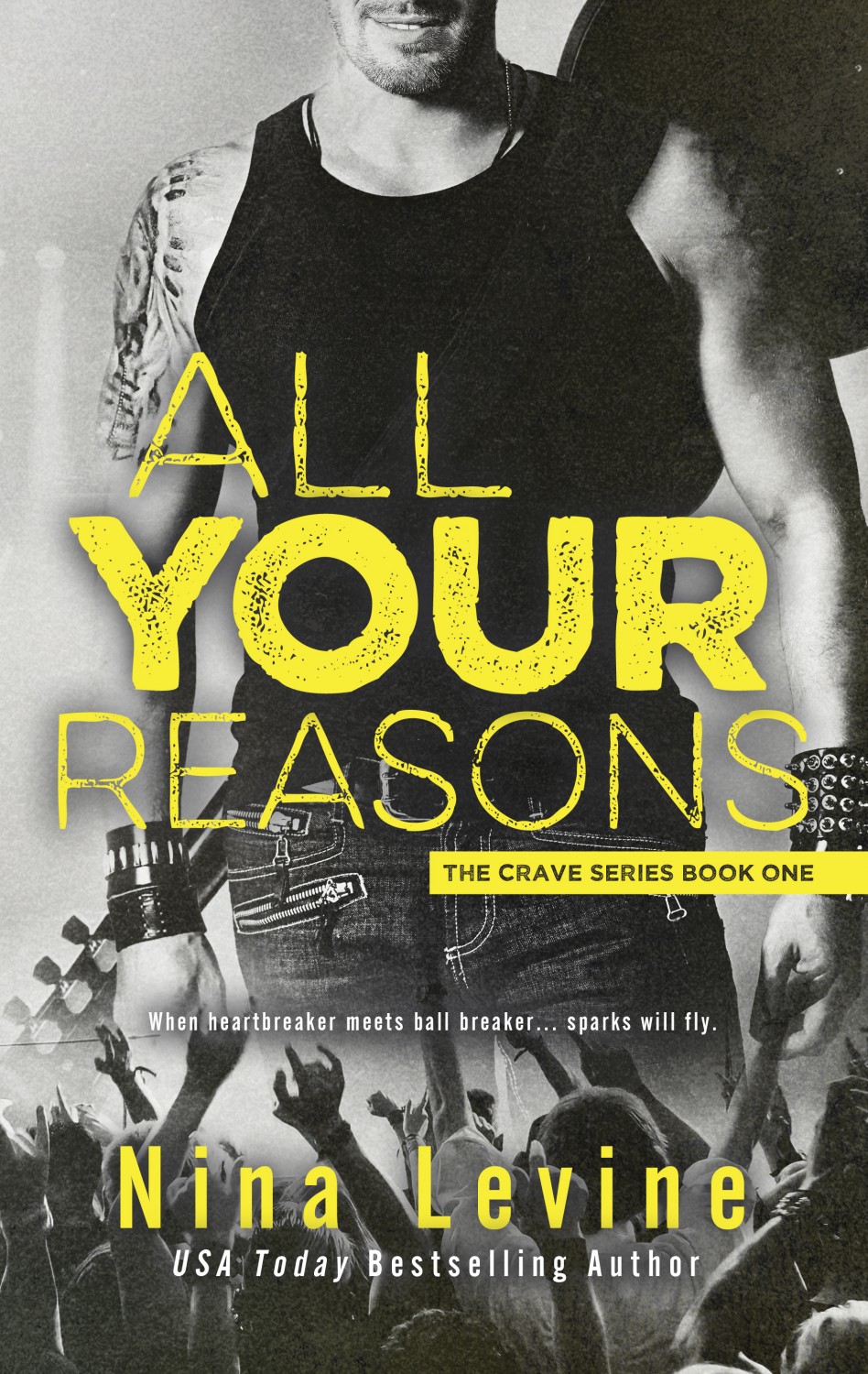