Posted May 10, 2019 by bookstobreathe in Cover Reveal, Giveaway / 1 Comment 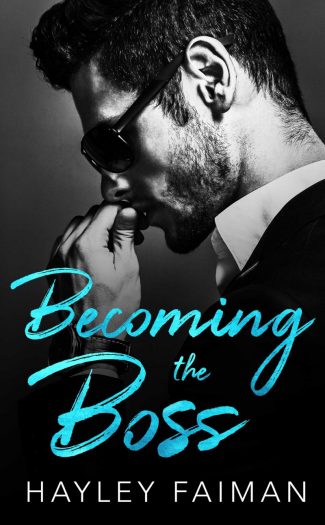 Gavino Santoro is hungry. He craves power, control, and Luciana. Taking over the Zanetti Famiglia has been his goal since he began climbing the ranks of one of New York's most powerful families. 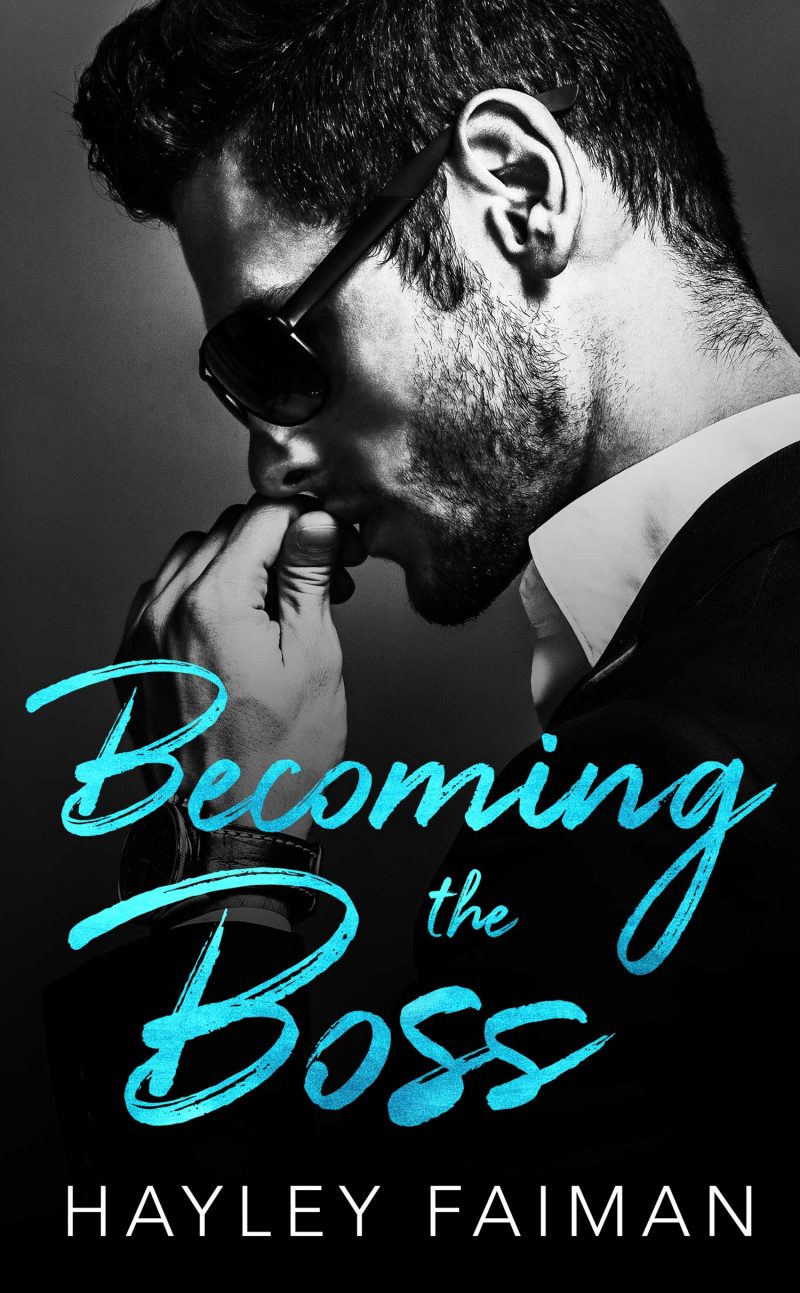 Peeking my tongue out, I take a daring chance and taste his bottom lip. He tastes like brandy and cigarettes, mixed with a spicy cologne. He’s delicious. “Do you want to own a fallen princess, Gavvy?” I exhale.

His fingers slide down my waist, gripping my ass ruthlessly hard, his fingers digging into the flesh. I should cry out, but instead, I moan, enjoying how good the bite of pain feels. His hips flex and I feel the unmistakable hardness of his cock press against my belly.

“I already own you, Luciana. I own you and I’ll selfishly use you, then I’ll sell you to the highest bidder,” he announces softly.

His warning, it should terrify me. I should push him away, slap his face, and spit in his eye. What I definitely should not do, is press my mouth against his, I shouldn’t slip my tongue between his lips, and lastly, I shouldn’t moan when his already tight grip on my ass become even tighter.

Gavino, quickly breaks the kiss, taking a step back, his eyes focused on mine. “Pack your personal shit, Luciana. You have five minutes,” he warns.

He doesn’t even look winded from our kiss, he looks completely unaffected, his jaw clenched hard and his eyes showing zero emotion. I nod, taking a step back, attempting to catch my breath. He may be unaffected, but that doesn’t mean that I am. There is no way to deny that even as scared as I am, as terrified of what the future holds, and his warnings—I want him. 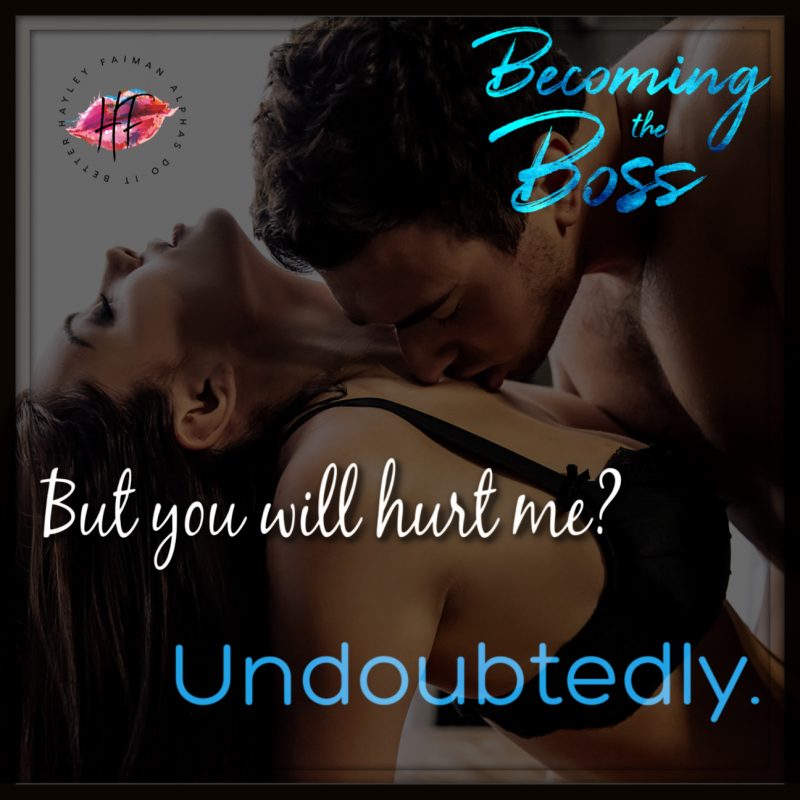 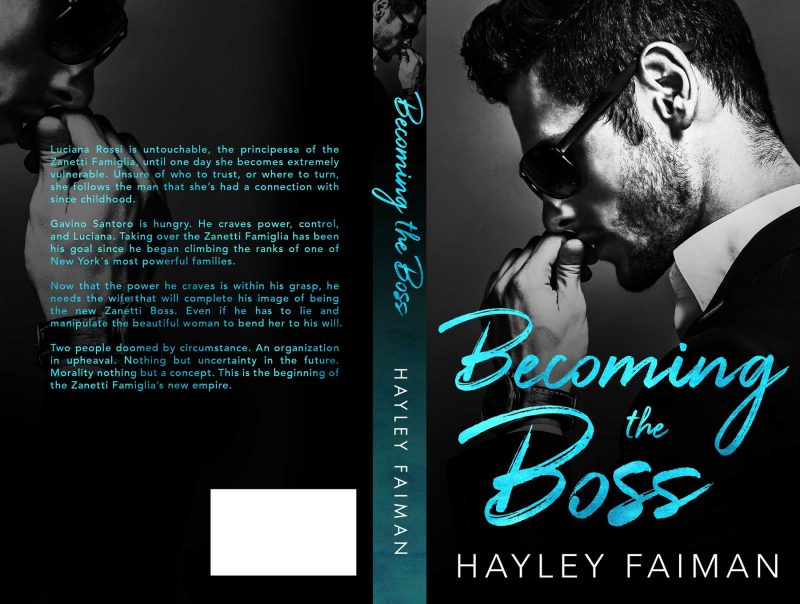