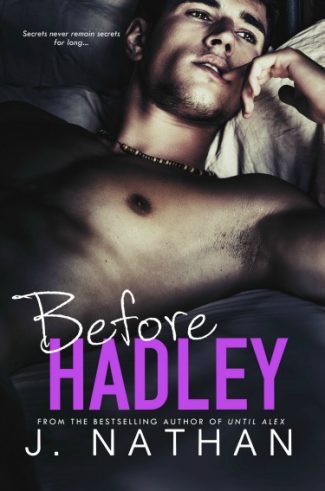 What's worse than a cocky new guy at school? A cocky new guy with a killer body and the attention of the entire female student body. Hadley can tell the minute she lays eyes on Caynan that he's someone to avoid. He may have looks and charm, but he's also got heartbreak written all over his pretty face.

But with Caynan, things aren't at all what they seem. His secrets have secrets and everything out of his mouth straddles the line between truth and fiction. He knows better than to get involved with anyone, especially with his time limited in the new town, but he just can't seem to get Hadley out of his mind. Too bad for him, secrets never remain secrets for long. 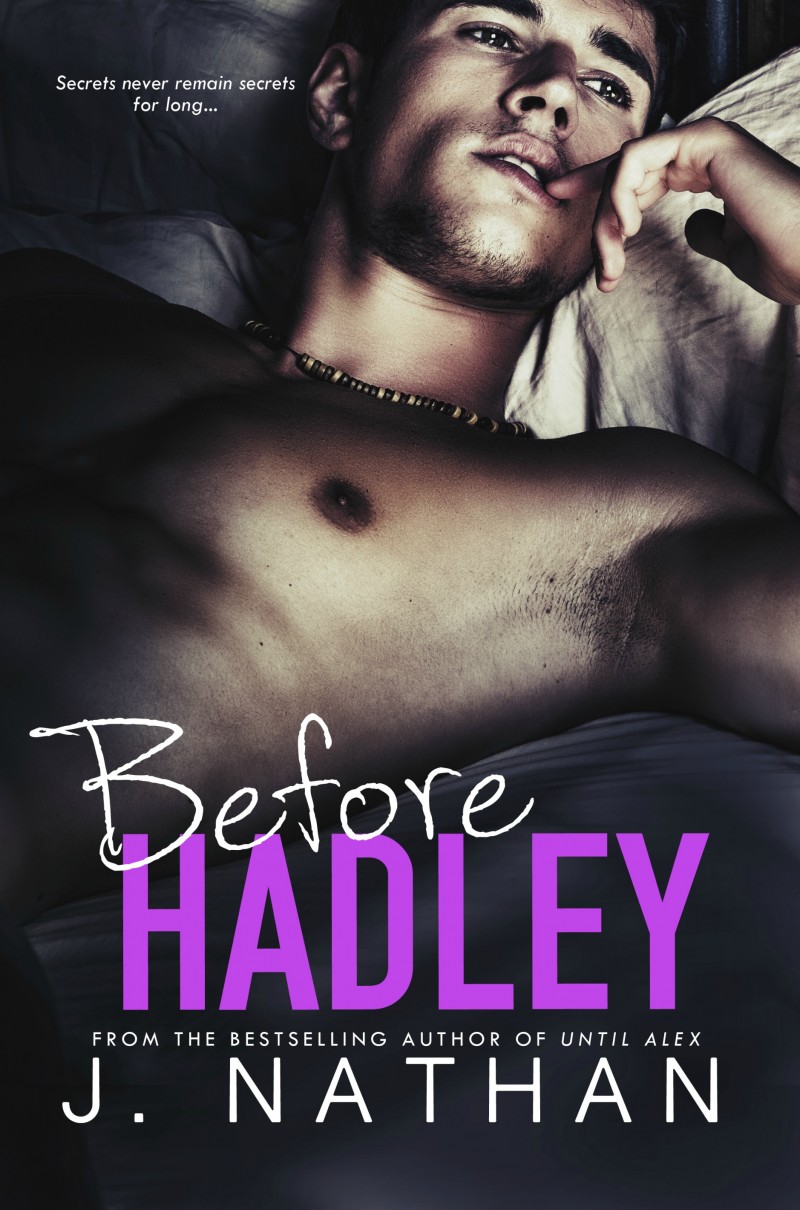 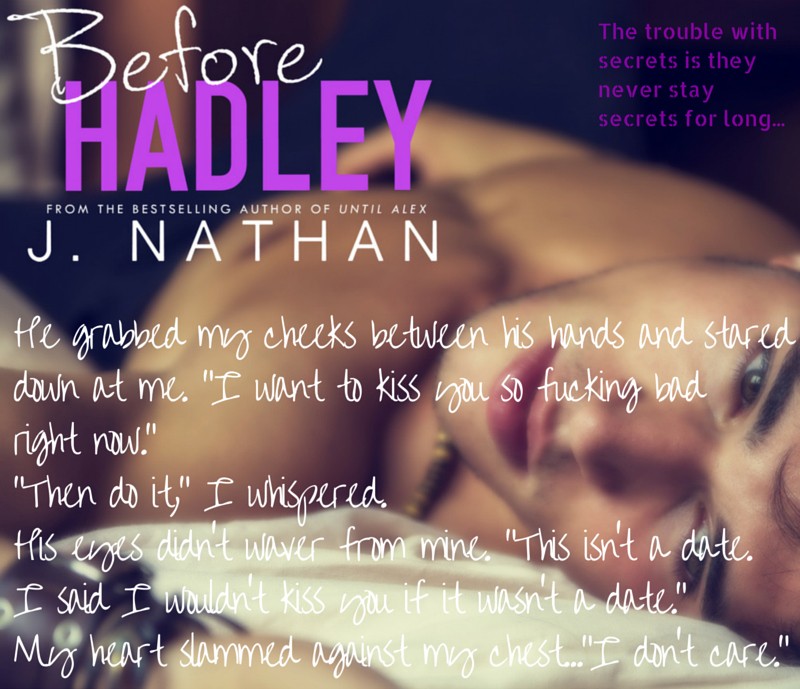