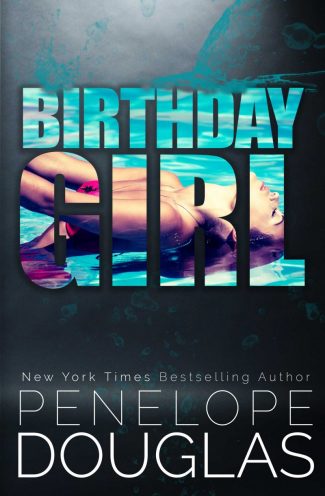 He took me in when I had nowhere else to go.

He doesn’t use me, hurt me, or forget about me. He doesn’t treat me like I’m nothing, take me for granted, or make me feel unsafe.

He remembers me, laughs with me, and looks at me. He listens to me, protects me, and sees me. I can feel his eyes on me over the breakfast table, and my heart pumps so hard when I hear him pull in the driveway after work.

I have to stop this. It can’t happen.

My sister once told me there are no good men, and if you find one, he’s probably unavailable.

Only Pike Lawson isn’t the unavailable one.

I took her in, because I thought I was helping.

She’d cook a few meals and clean up a little. It was an easy arrangement.

As the days go by, though, it’s becoming anything but easy. I have to stop my mind from drifting to her and stop holding my breath every time I bump into her in the house. I can’t touch her, and I shouldn’t want to.

The more I find my path crossing hers, though, the more she’s becoming a part of me.

But we’re not free to give into this. She’s nineteen, and I’m thirty-eight.
And her boyfriend’s father.

Unfortunately, they both just moved into my house. 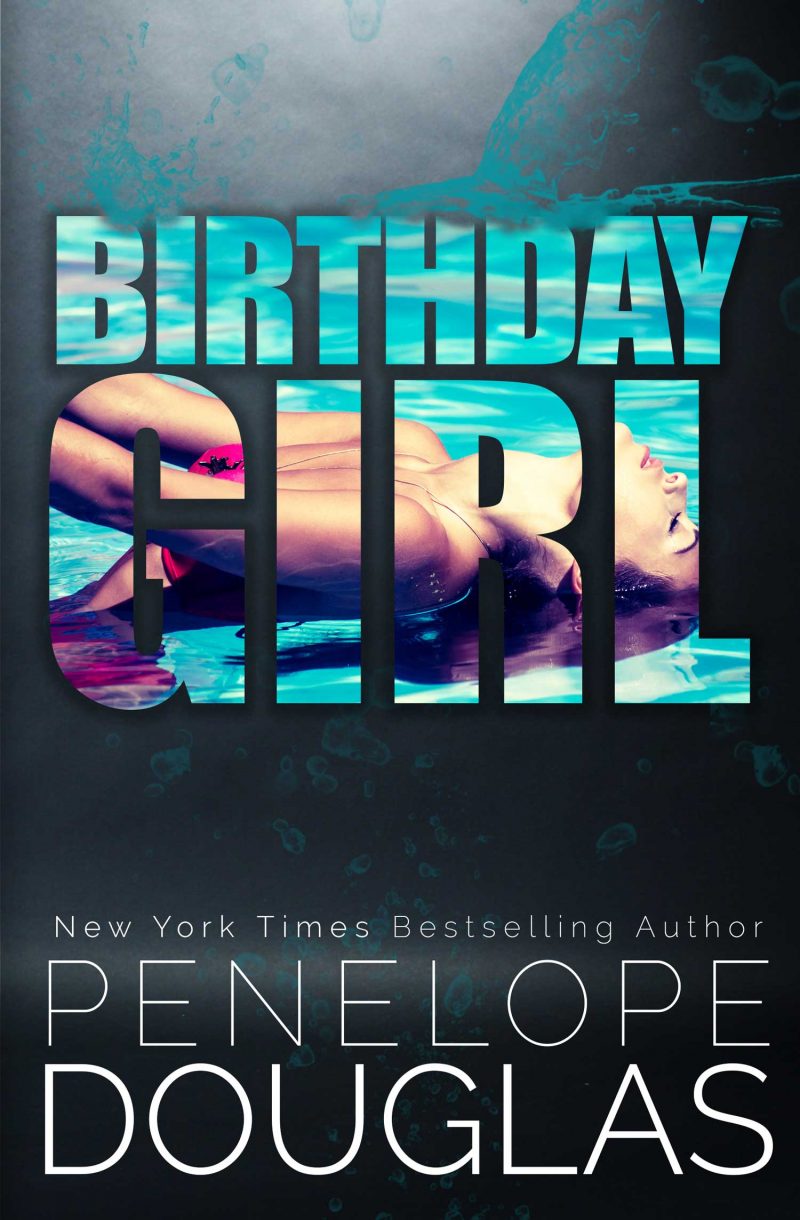 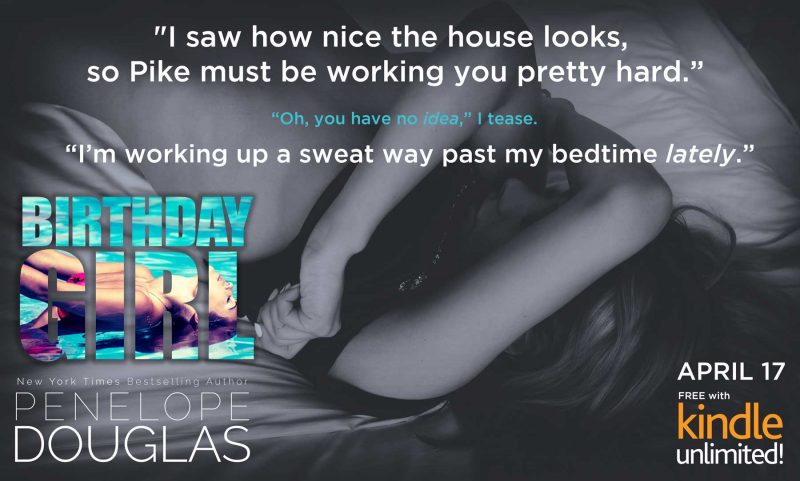 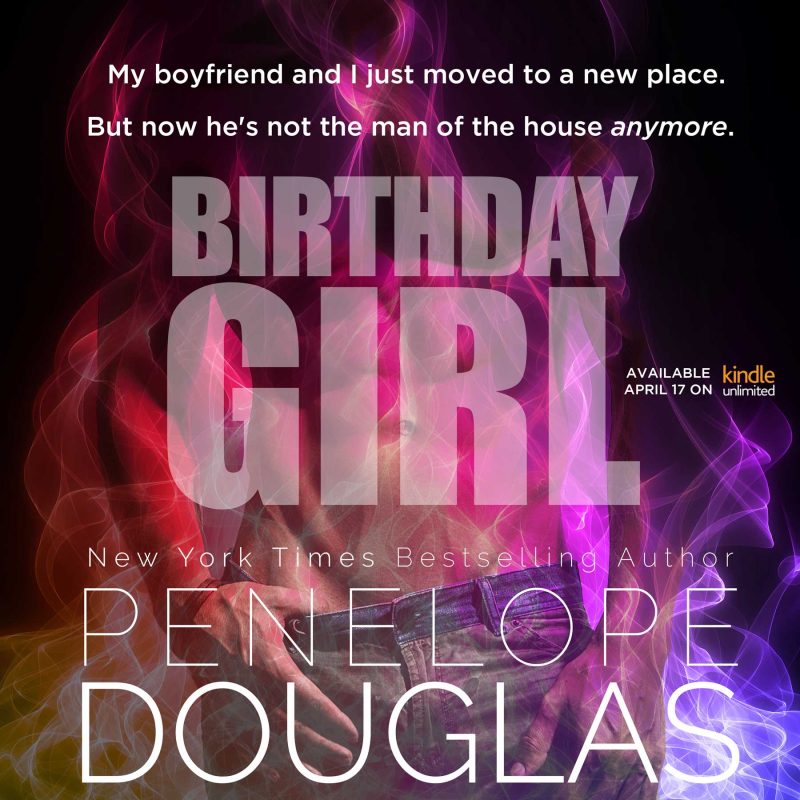 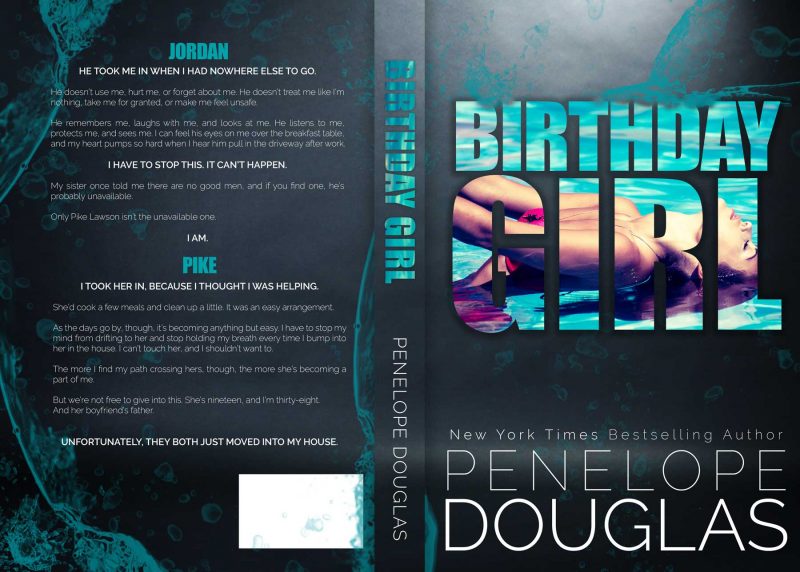 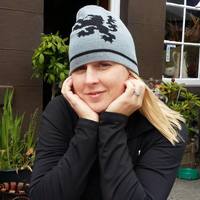