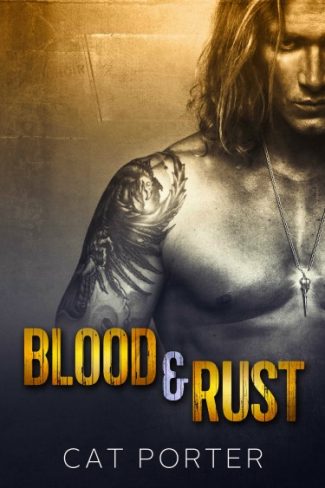 The bad boy.
The fuck up.
The thief.

That was me.
Once a king,
Now a wanderer.

I’d thrown the best parts of me away, over and over again.
I was reckless.
Still am.
I’d been exiled.
Twice.
I did my time.
I’ve cleaned up.
Well, sort of.
I got plans.
Yeah, good ones.

Then I ran into her.

A bolt of lightening
Startling
Unsettling
Breathtaking
Out of reach.

She’s the epicenter of the war I’ve triggered,
of the battle in my rusted heart.
I may be as reckless as I ever was,
but I’m determined as fuck.

To hell with it.

I want it all. 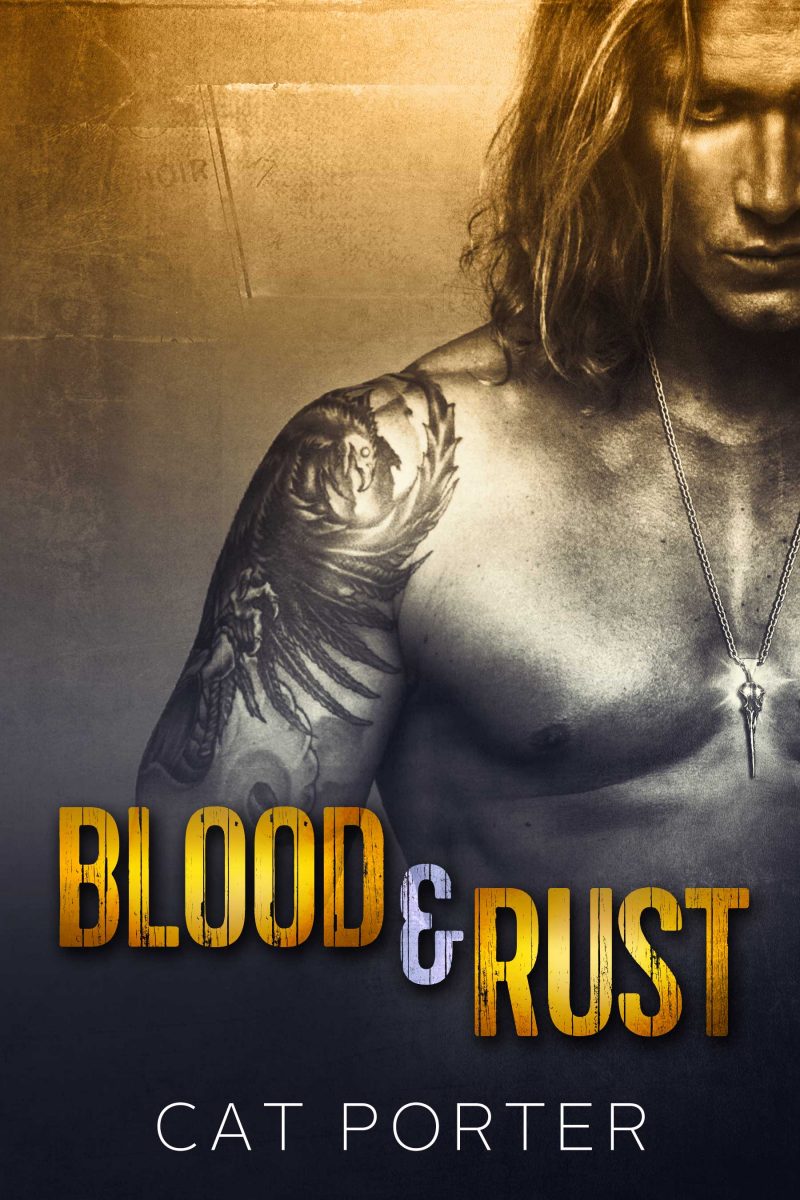 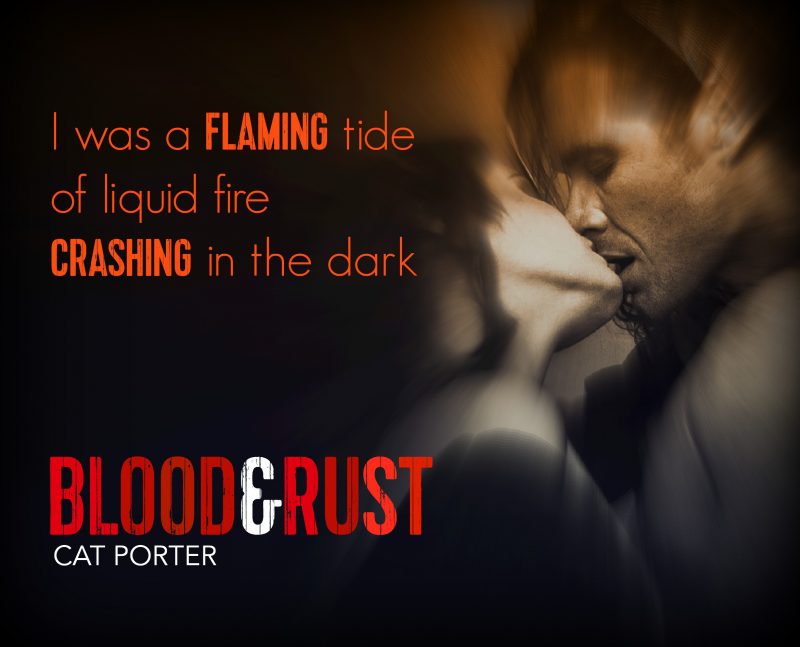 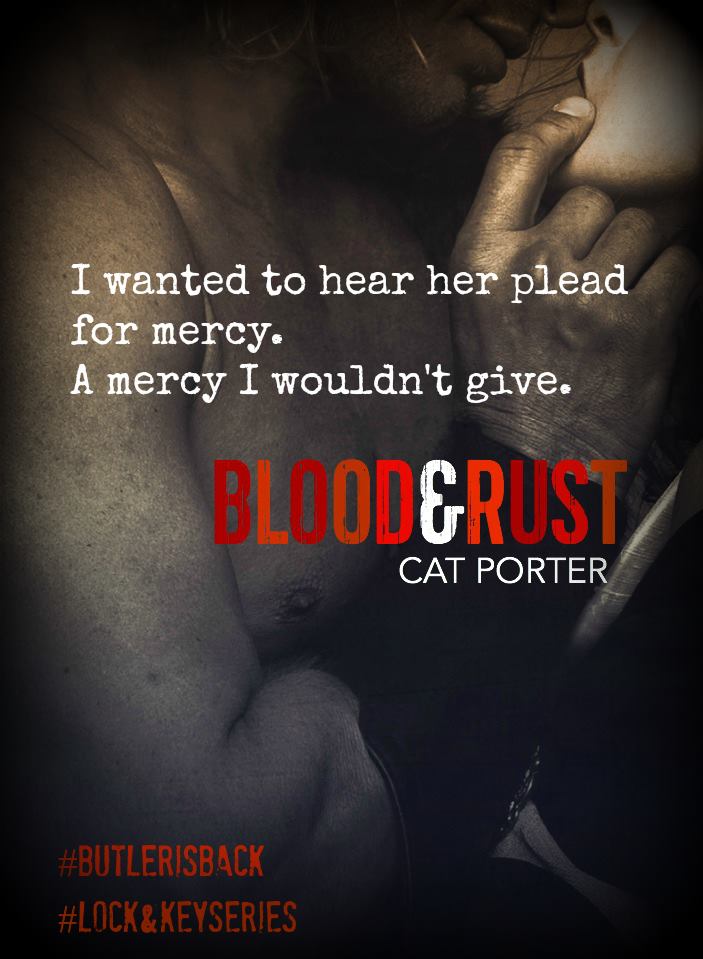 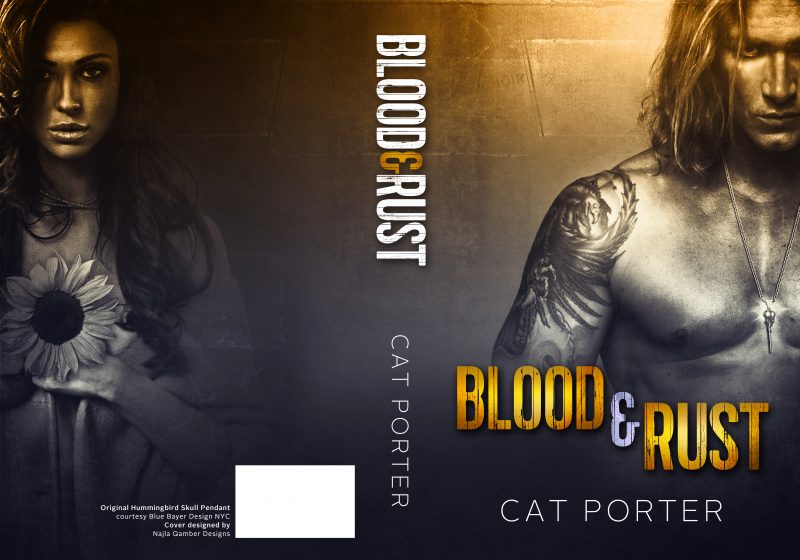 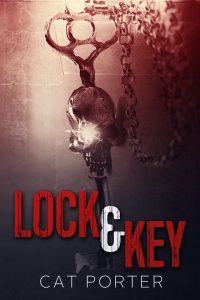 I suppose some of us have to get really dirty before we can become truly clean.

I was allegedly South Dakota’s most famous Old Lady.
Sixteen years ago I had survived my Old Man’s murder.

But that all changed in one night.

I came home and crashed into him,
and my past and present blew up in my face.
Both of us lonely, running on empty, and unwilling to admit it.

Until now.
Now I feel things I’d forgotten about, want things I’d cut out of my insides.

Love not only stings when you lose it, when it’s ripped away,
When it first sinks its teeth into you, it can cut just as raw and sting just as deep.

Who holds the keys to betrayal? To suspicion? To trust?
To brotherhood? To family?
To redemption and a bleeding heart?
Right now, I just might. 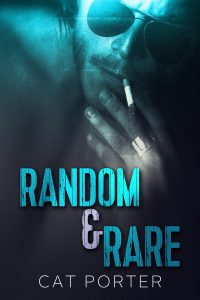 One man’s love is forever.
Even when he’s gone.

Warning: this book will rip your heart out

An end that marks a new journey.
And now, a new beginning
in a wholly unexpected way.
One man’s love prevails beyond a lifetime and propels everyone in its wake forward.

“I am that gash in her soul.
Once I loved her, really loved her.
And she loved me, and it was so fucking beautiful.
Once.
That pendulum swings to and fro.
We’re here,
and then we’re—
No.
How can that rare beautiful be rendered irrelevant, intangible when I still feel so damn much?
Does all that energy, that glory, that significance simply dissolve?
Turn to smoke?
To nothing?
It can’t. It just can’t.
Are the moments that shape us absolutely random?
Is time not fluid?
I made promises to them, to her.
Especially to her.
Promises I still burn to keep.” 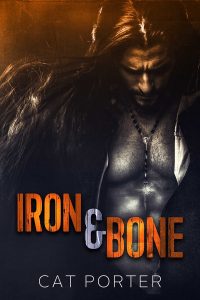 “You reminded me that there’s still magic,” he whispered roughly. “That there are things of wonder still left to experience.”

A knife that cut too deep,
a slash that still burns,
failures piled high and flammable.
I held my losses at bay with knives, with guns, my hands,
my bike, my brothers,
my iron will.

But not my heart.
No, my heart was the flame
that would light the match,
ignite the blaze.

I am the enforcer
The killer when called upon,
the ruthless hound on demand,
the one who cleans the mess left behind.
The protector
I can make you bleed,
Smash you to pieces.
But she smashed all my excuses,
and I shattered hers.
For a split second she was mine,
but I will always be hers.

Some things,
really beautiful things,
you can’t hold onto forever.

Cat Porter was born and raised in New York City, but also spent a few years in Europe and Texas along the way. As an introverted, only child, she had very big, but very secret dreams for herself. She graduated from Vassar College, was a struggling actress, an art gallery girl, special events planner, freelance writer, restaurant hostess and had all sorts of other crazy jobs all hours of the day and night to help make her dreams come true. She has two children’s books traditionally published under her maiden name. She now lives in Athens, Greece with her husband and three children, and freaks out regularly and still daydreams way too much. She is addicted to the History Channel, her iPad, her husband’s homemade red wine, really dark chocolate, and her Nespresso coffee machine. Writing keeps her somewhat sane, extremely happy, and a productive member of society.