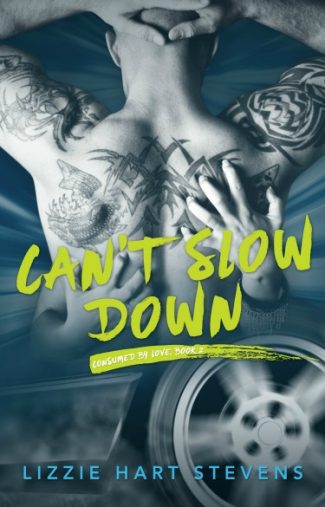 Coen Walker has finally found the one girl he’s willing to trust his heart to, but everything is conspiring against them. There’s someone dangerous standing in the way of their finish line — secrets waiting to explode, and emotions are running high.

Lexi Taylor’s possessive ex boyfriend, Patrick will do everything in his power to steal his girl back. Whether she goes willingly or not. If he can’t have Lexi, no one can. Especially not Coen Walker.

This relationship in on thin ice and Coen can’t slow down or he could lose the one person who means everything to him. 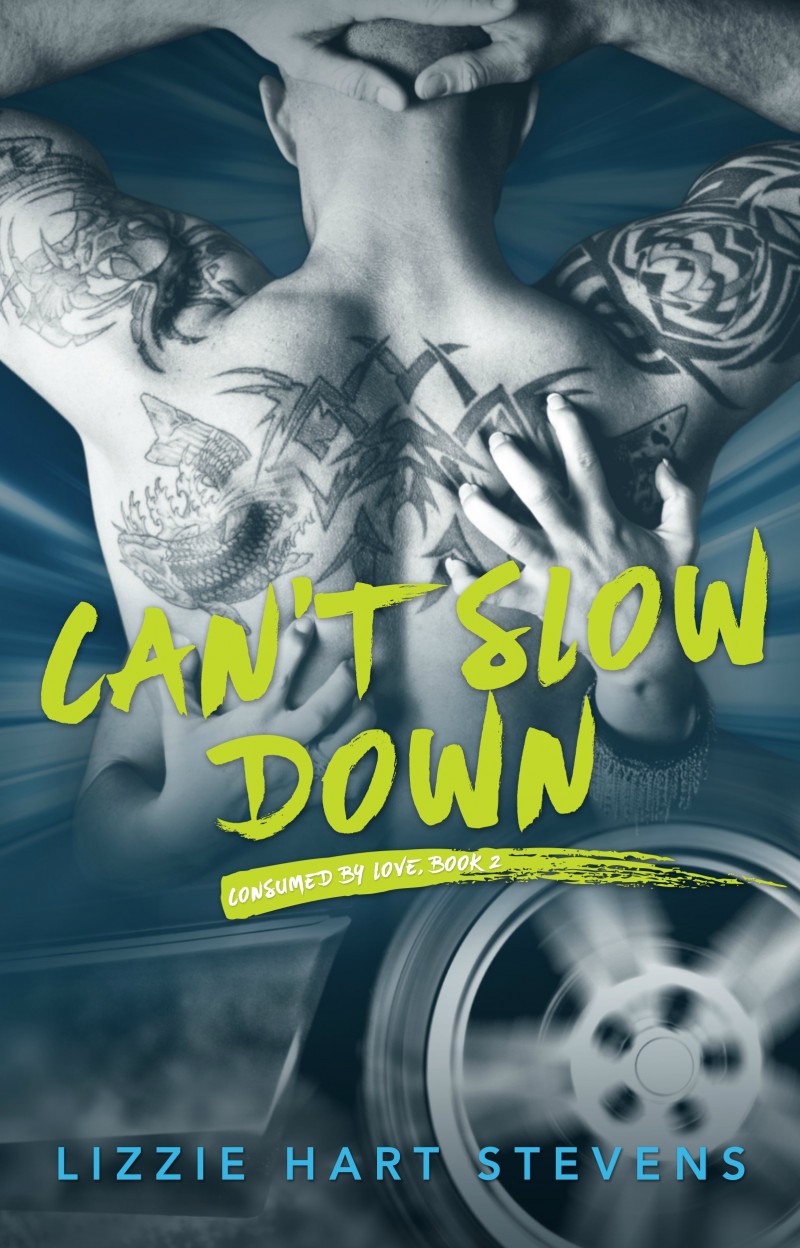 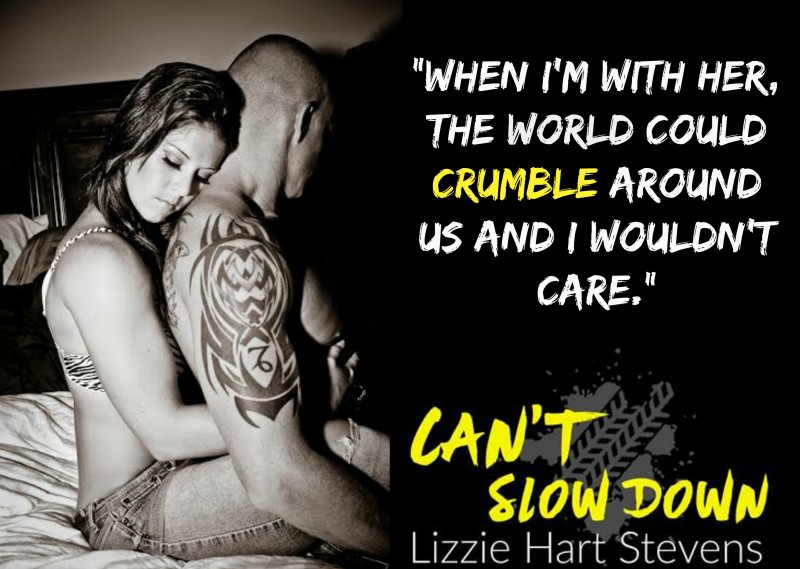 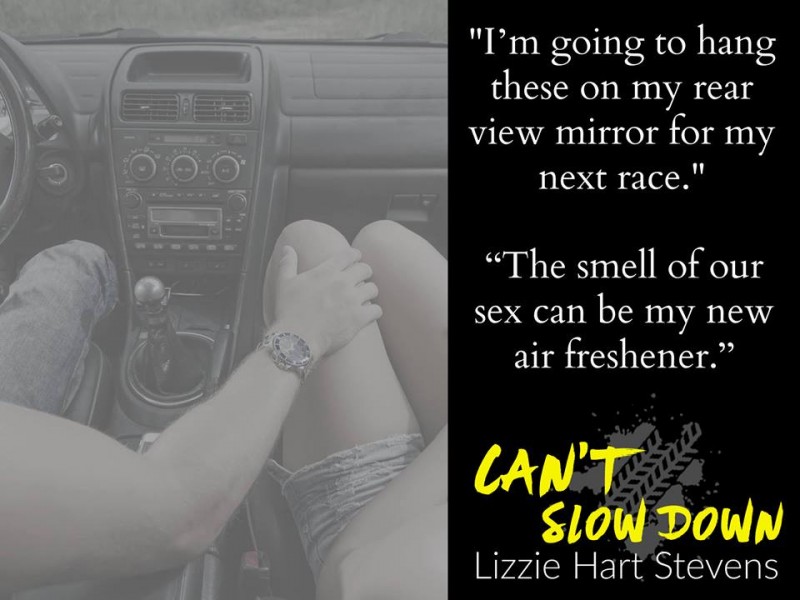 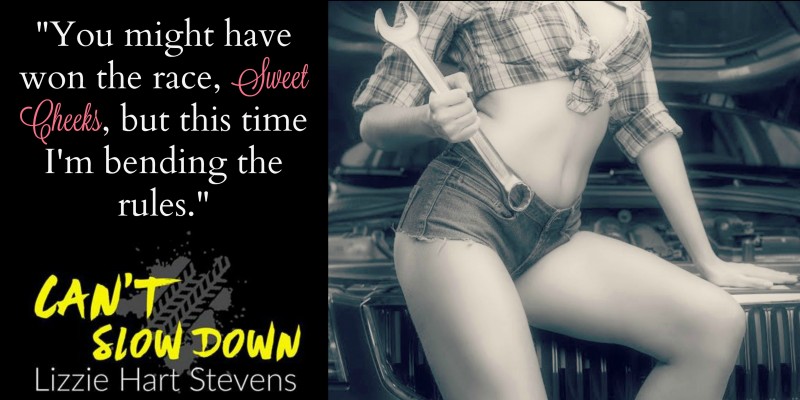 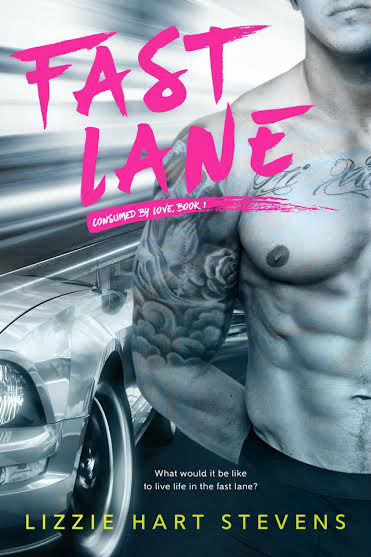 Cover Reveal: Whisper If You Need Me by Dina Silver

Review & Giveaway: All of You (All of Me #2) by Gina Sorelle