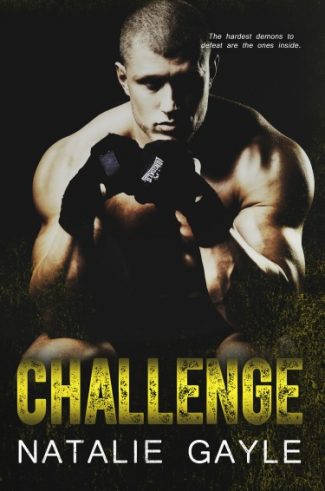 How does something so right suddenly go so wrong? Maybe because fate is an evil bitch.

Seth Harris was Onigashima Fighters resident womanizer, party animal and good time guy. He was just as quick with a joke as he was with his fists in the cage. Fast and loose—that’s the way he liked to play it in all aspects of his life. Was that the real Seth or a carefully crafted façade?

Sophia Sommers knew her looks were what everyone noticed first—until she threw a kick punch com-bination. Few realised, her real gifts were determination, courage and adaptability. Her course was clear and charted…until she let Seth Harris under her guard.

One night— two actions. That’s all it takes to set off a chain reaction that changes the course of their lives.

What happens when fate intervenes and leaves them both reeling, with nothing more than hazy memories of how they landed in their new and terrifying reality?

Will these two very different people accept the challenge fate has dealt them? Or will their inner de-mons convince them to walk away from a fight harder than they’ve ever faced before?

They must first accept—The hardest demons to defeat are the ones inside. They’ll have to rise to the challenge. 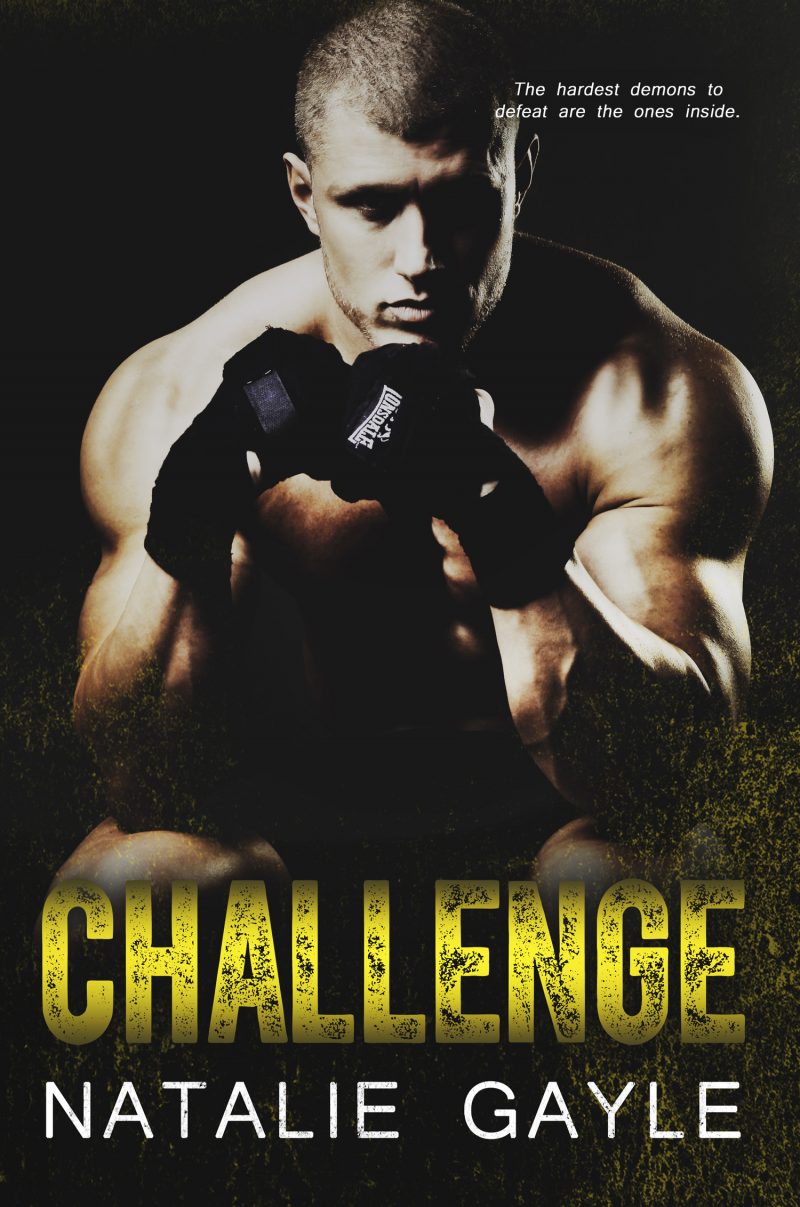 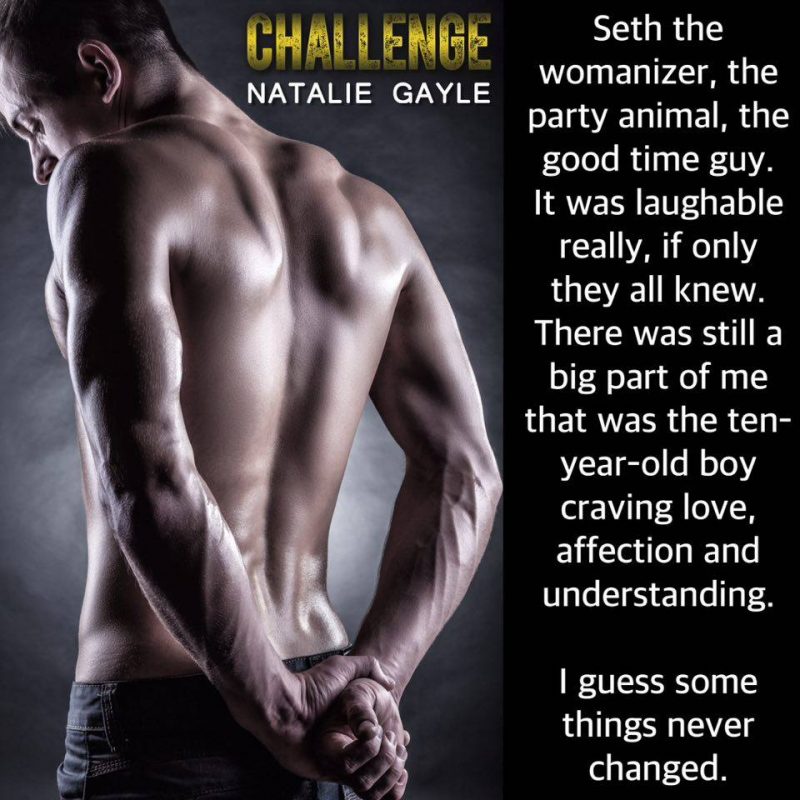 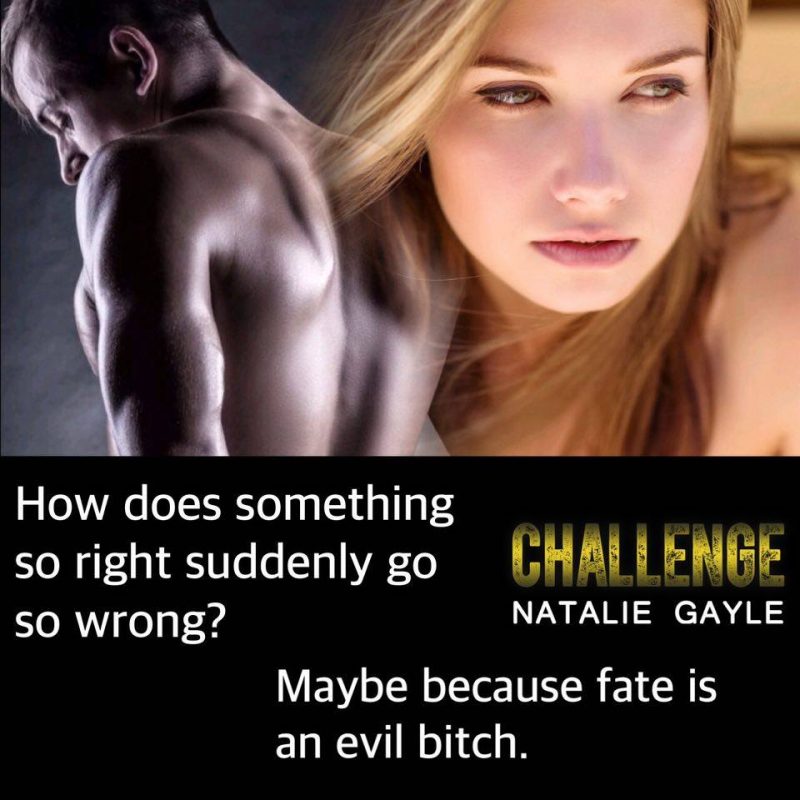 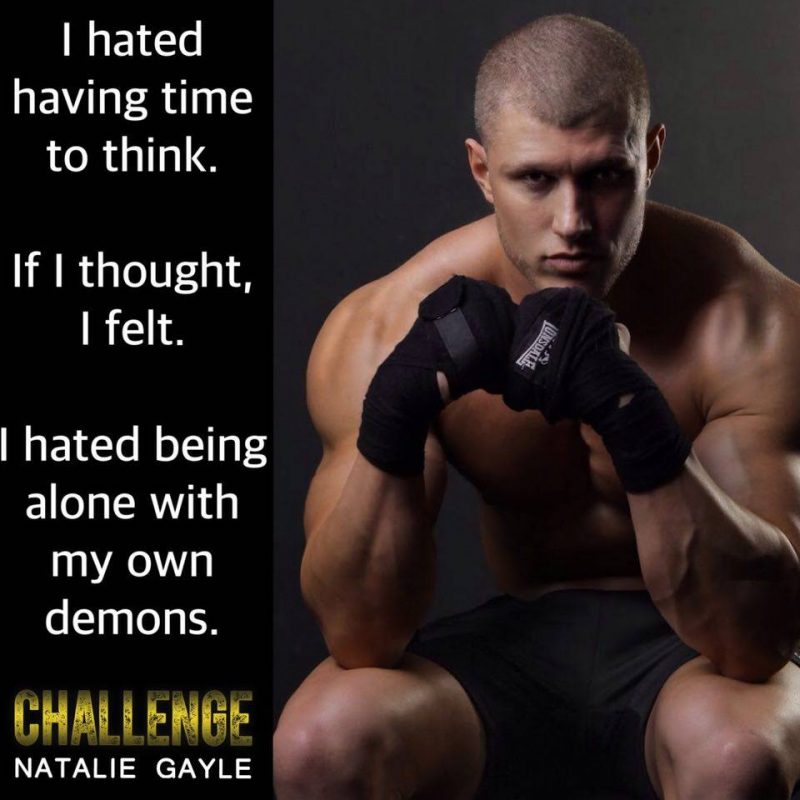 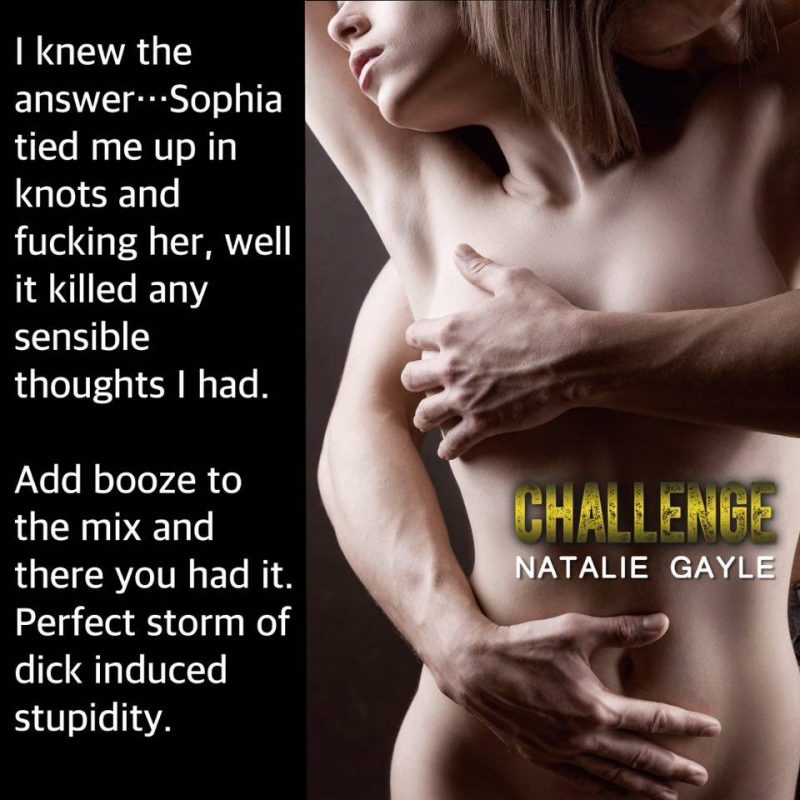 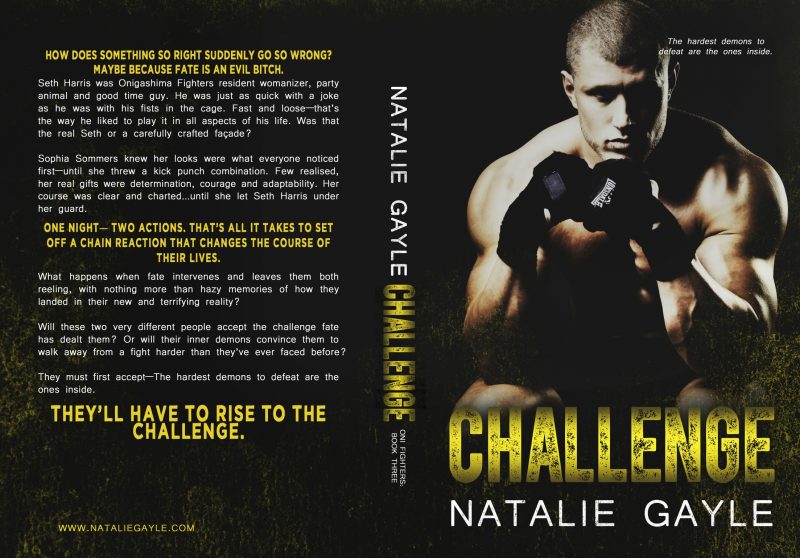 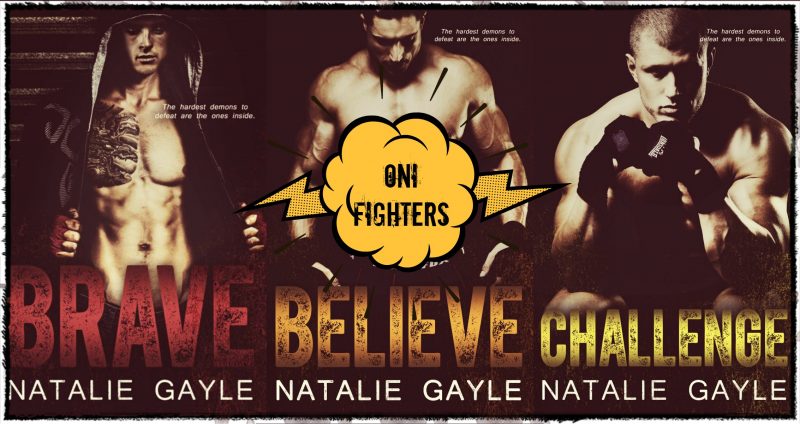 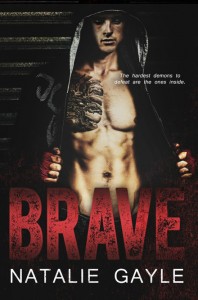 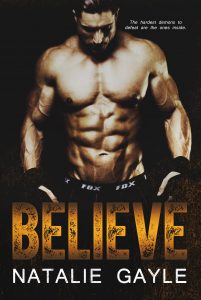