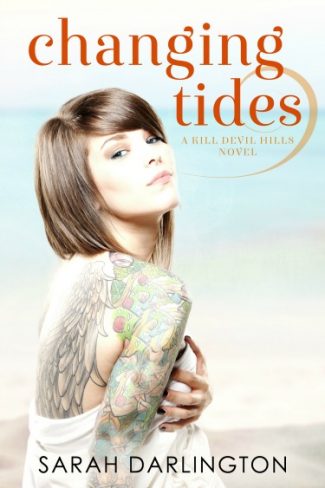 "Nate West. Hollywood bad-boy. Television megastar. Womanizer. Basically everything I hate about the male species rolled into one handsome package. And yet…I want him."

NA Romance. This novel is the second book in the Kill Devil Hillsseries, however it can be read as a standalone. Recommended for 18+ due to sexy scenes, explicit language, and adult themes. 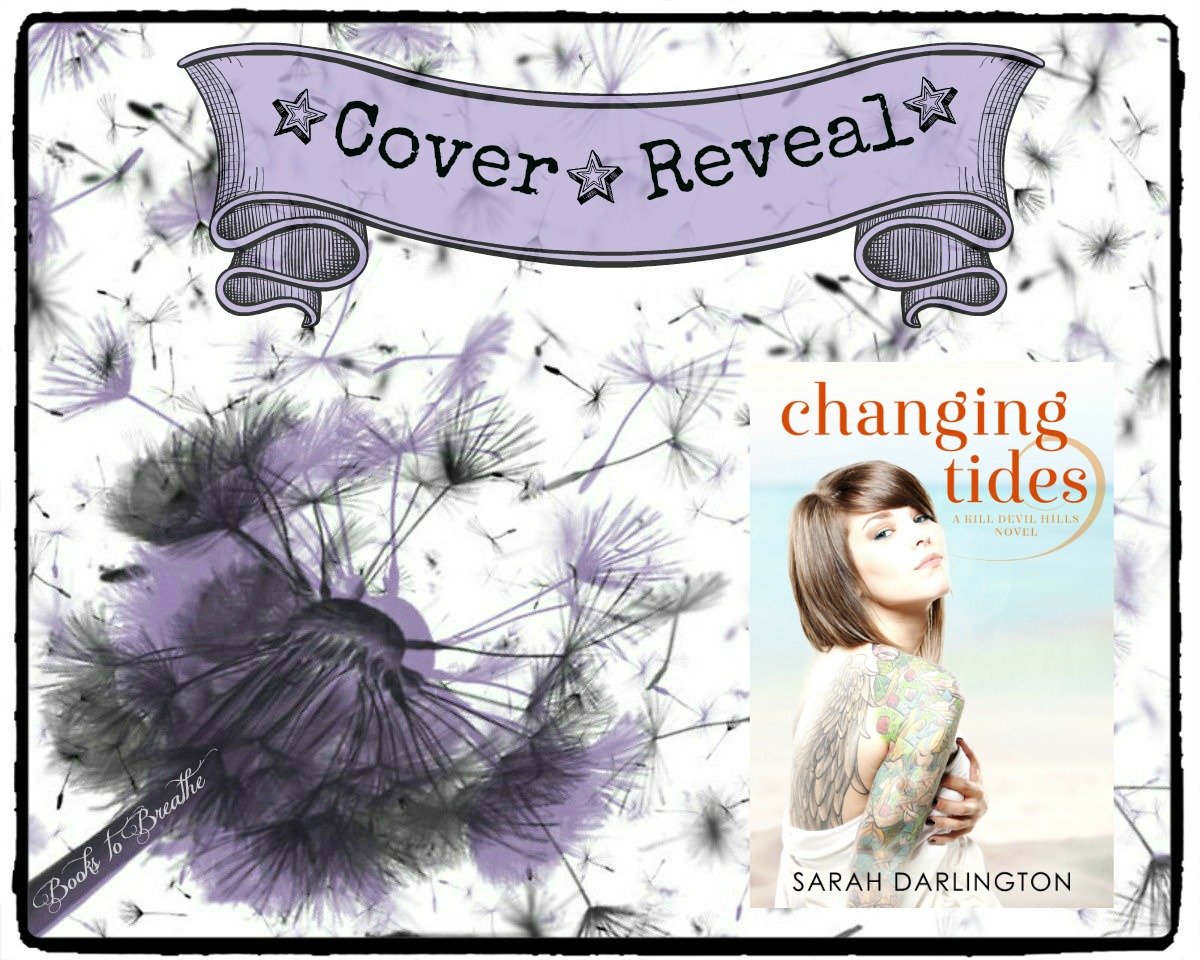 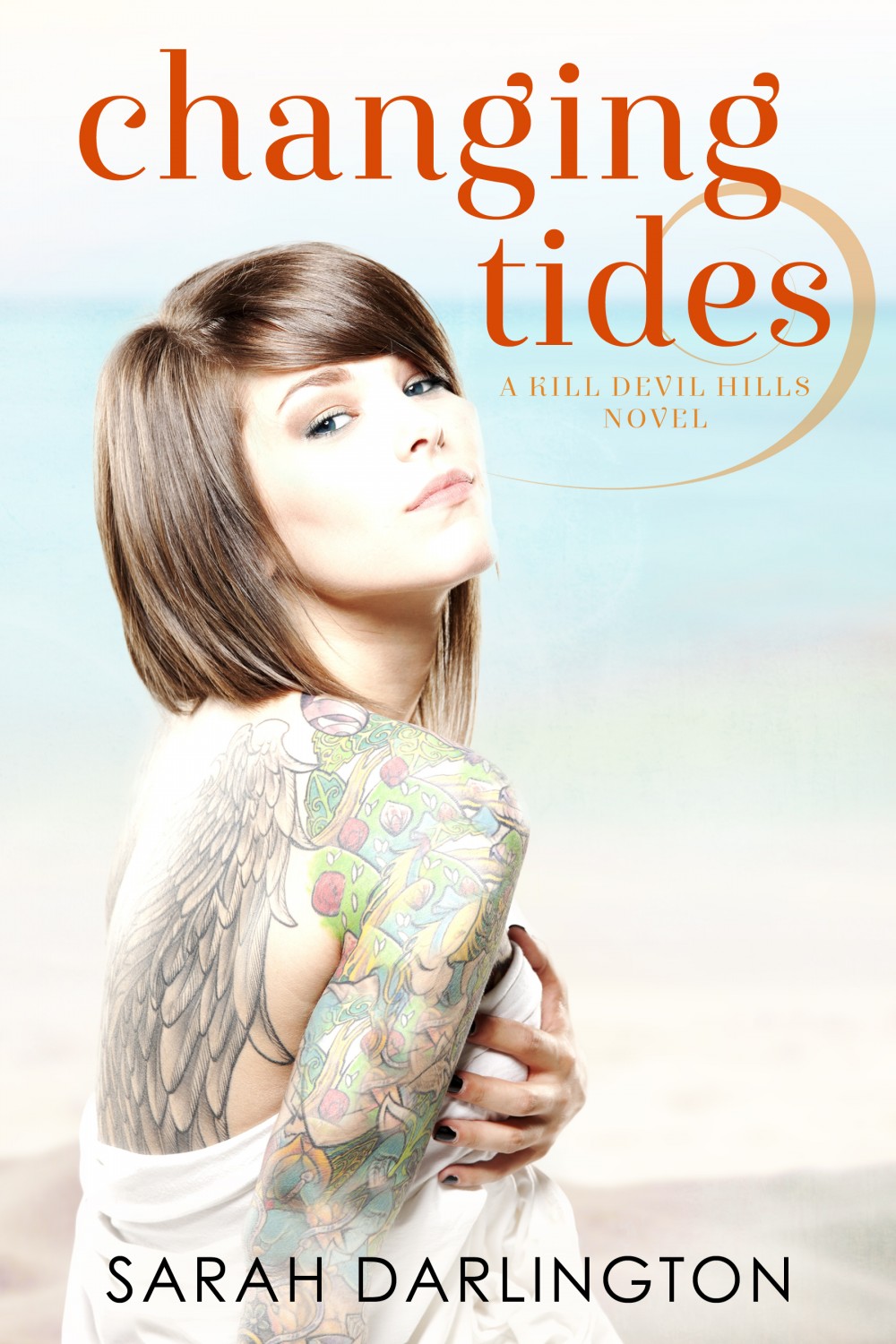 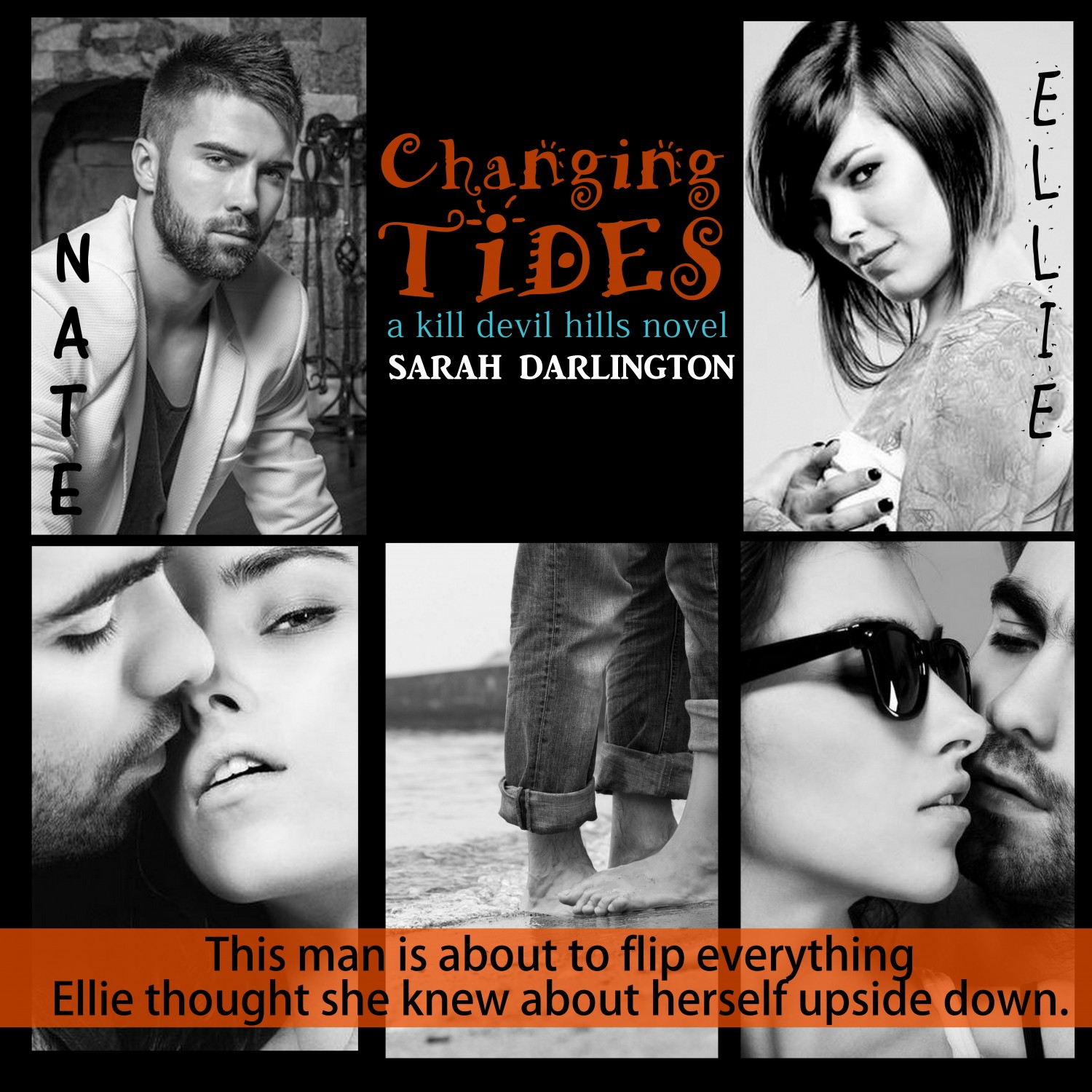 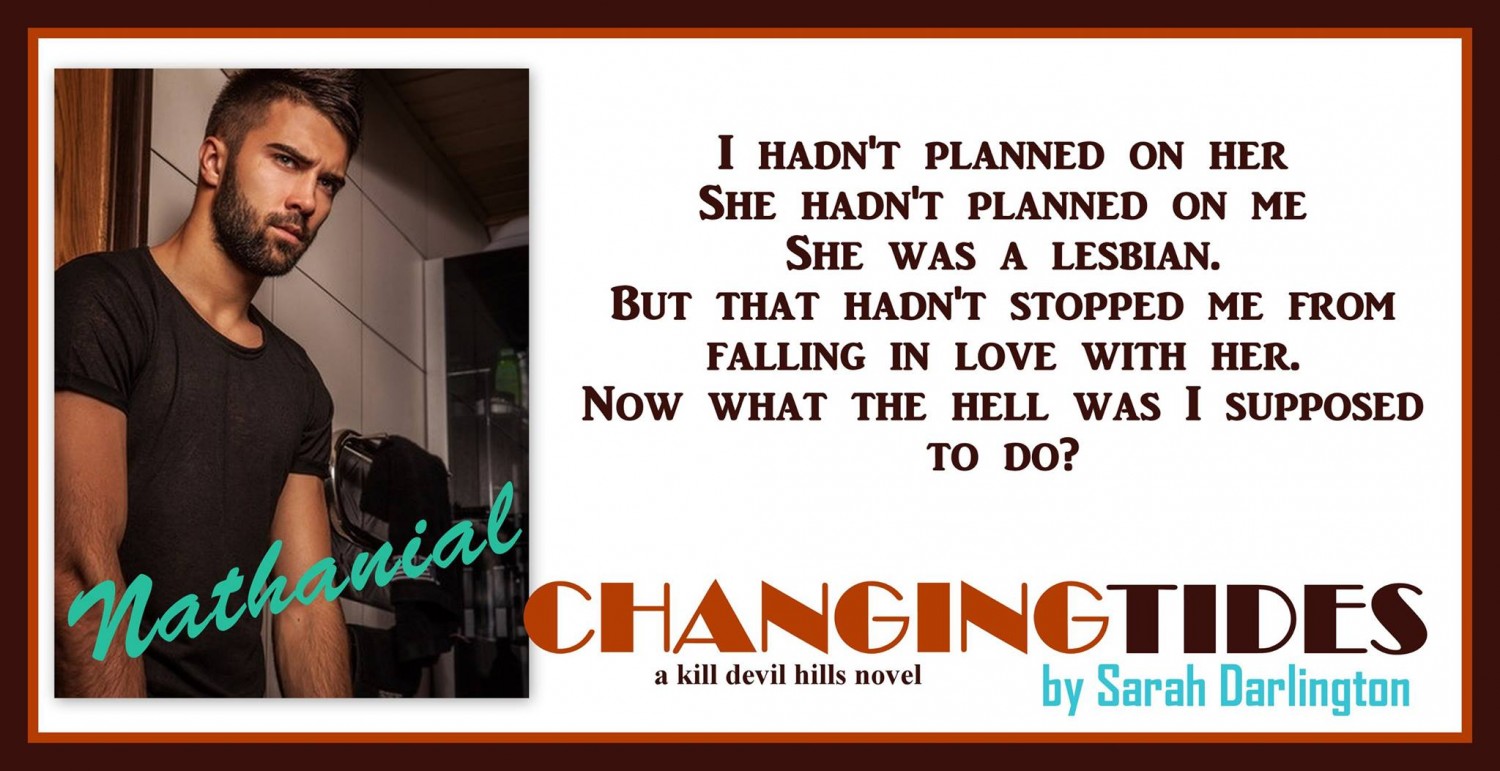 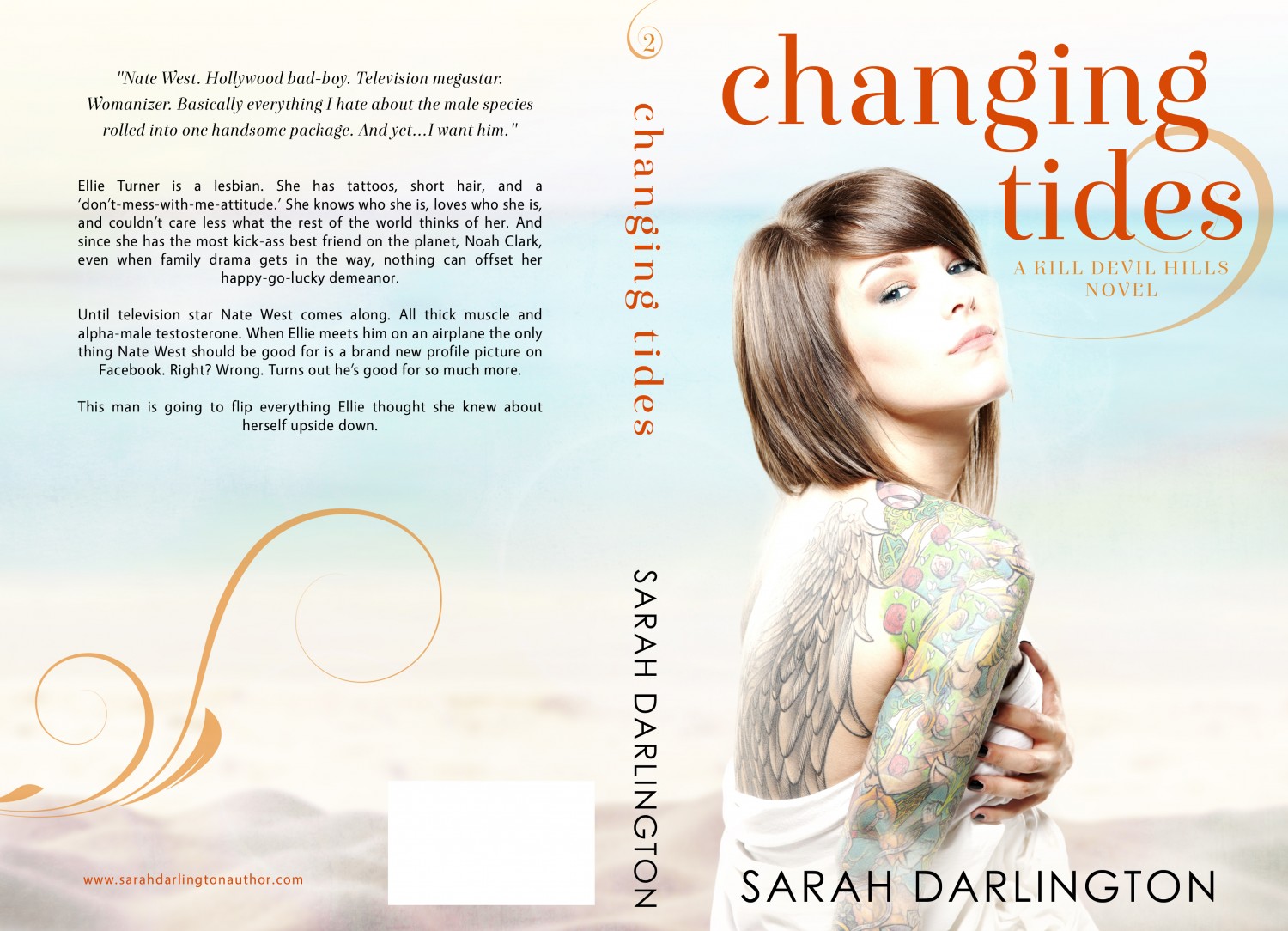 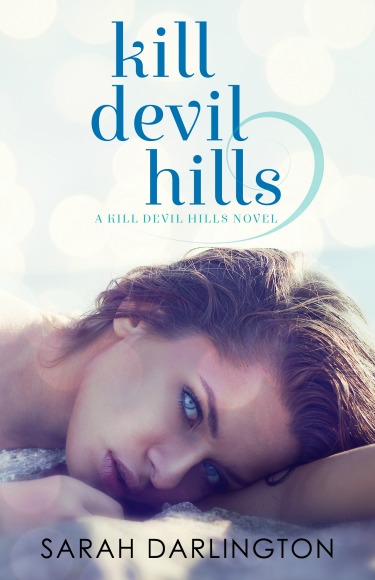 His life is exactly the way he’s always wanted it to be…stable.
She’s quite possibly the very definition of unstable. 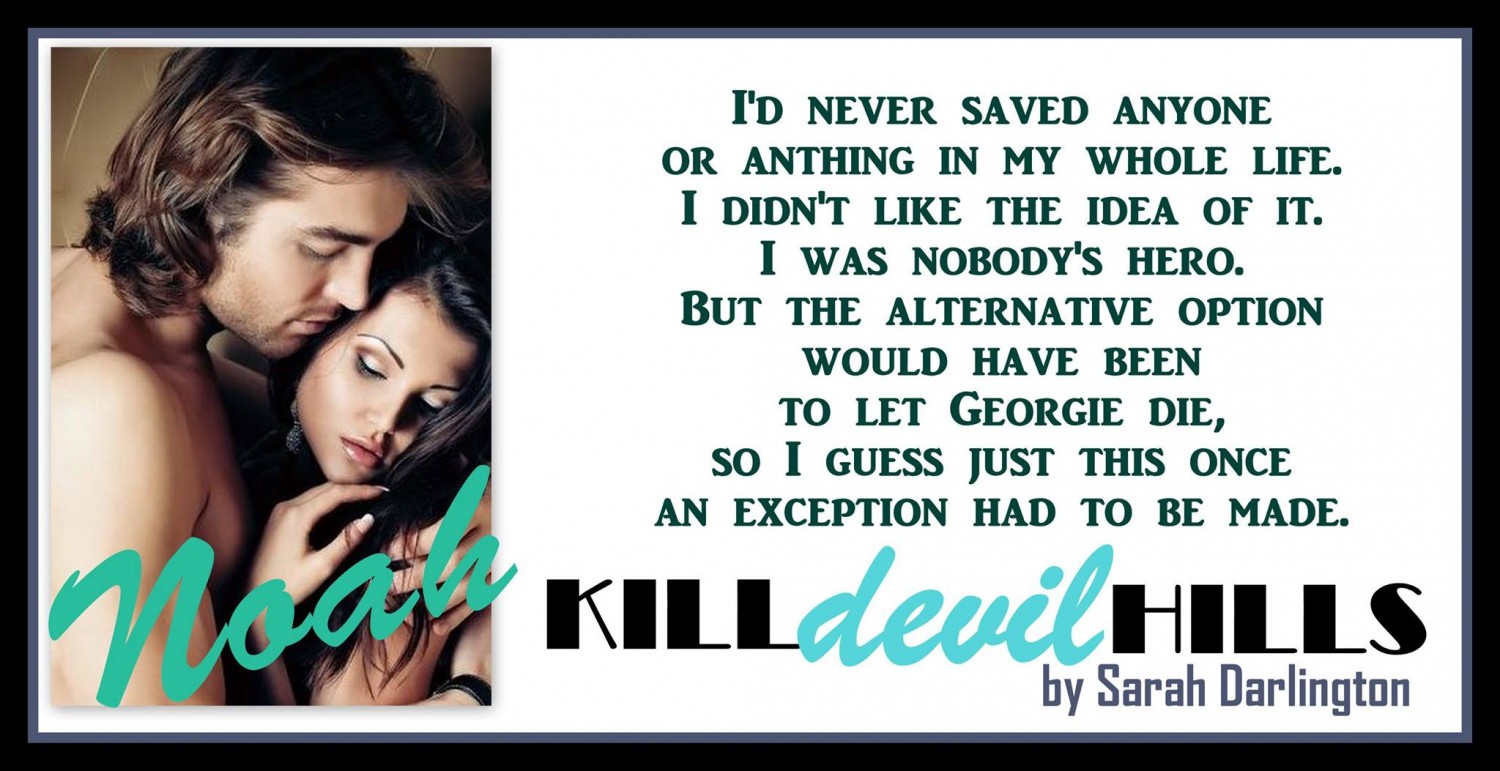 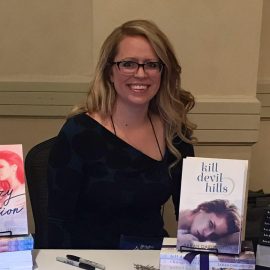 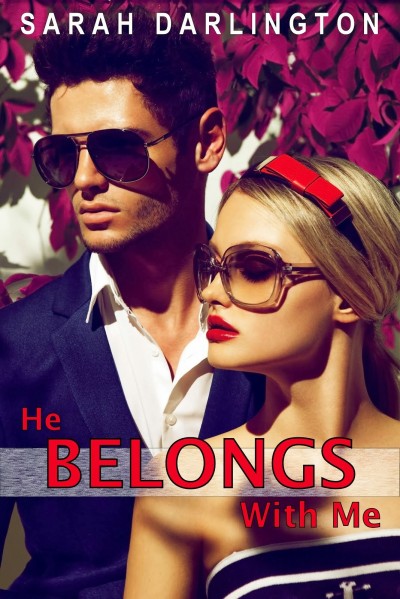