Posted May 20, 2016 by bookstobreathe in Cover Reveal, Giveaway / 0 Comments 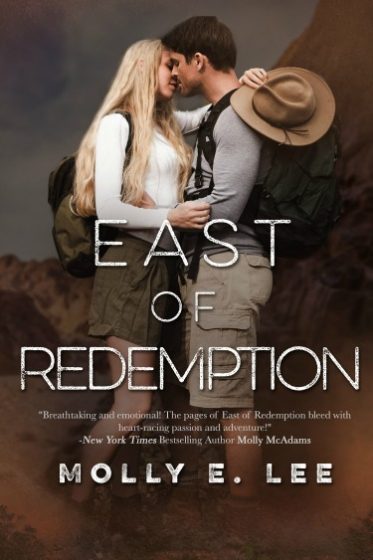 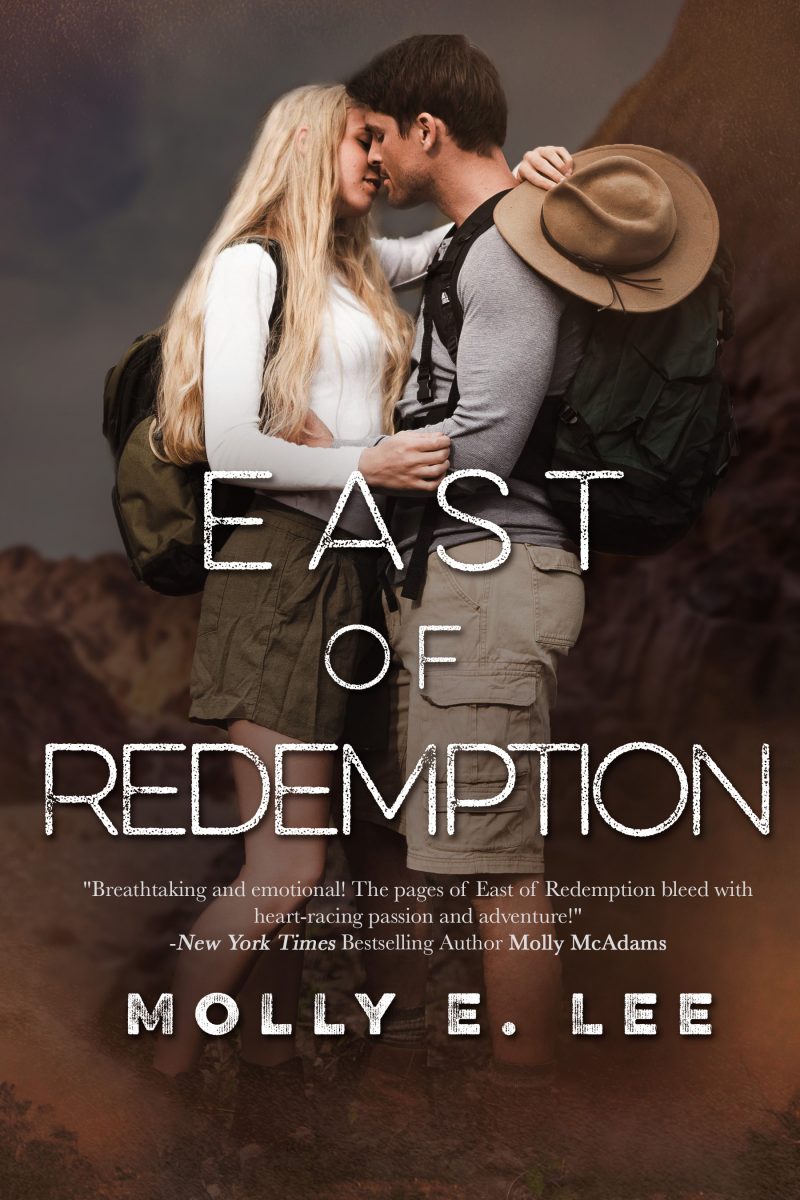 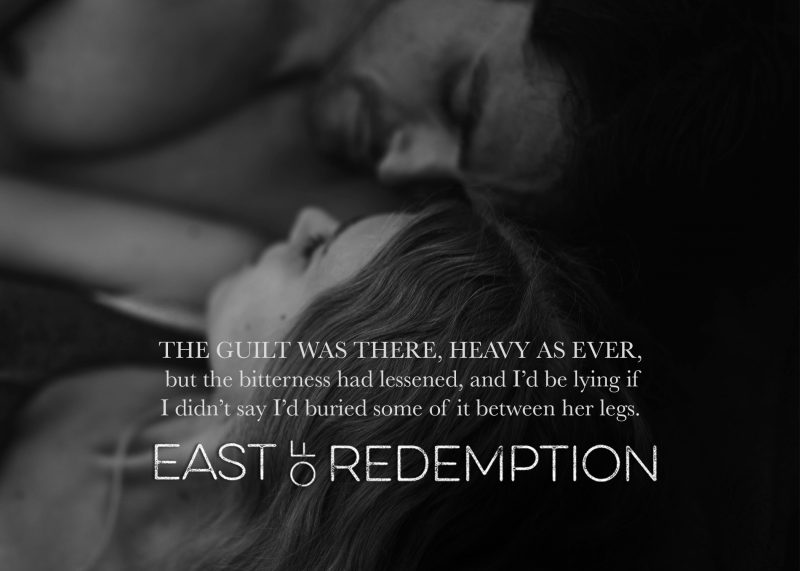 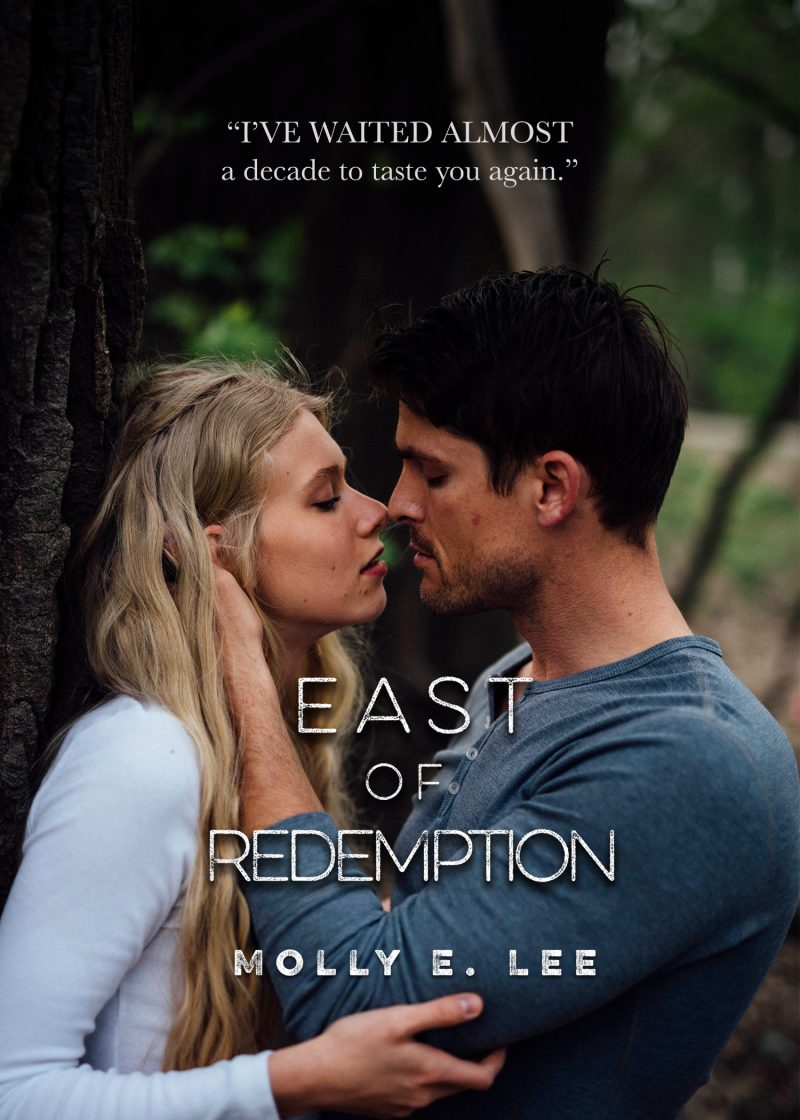 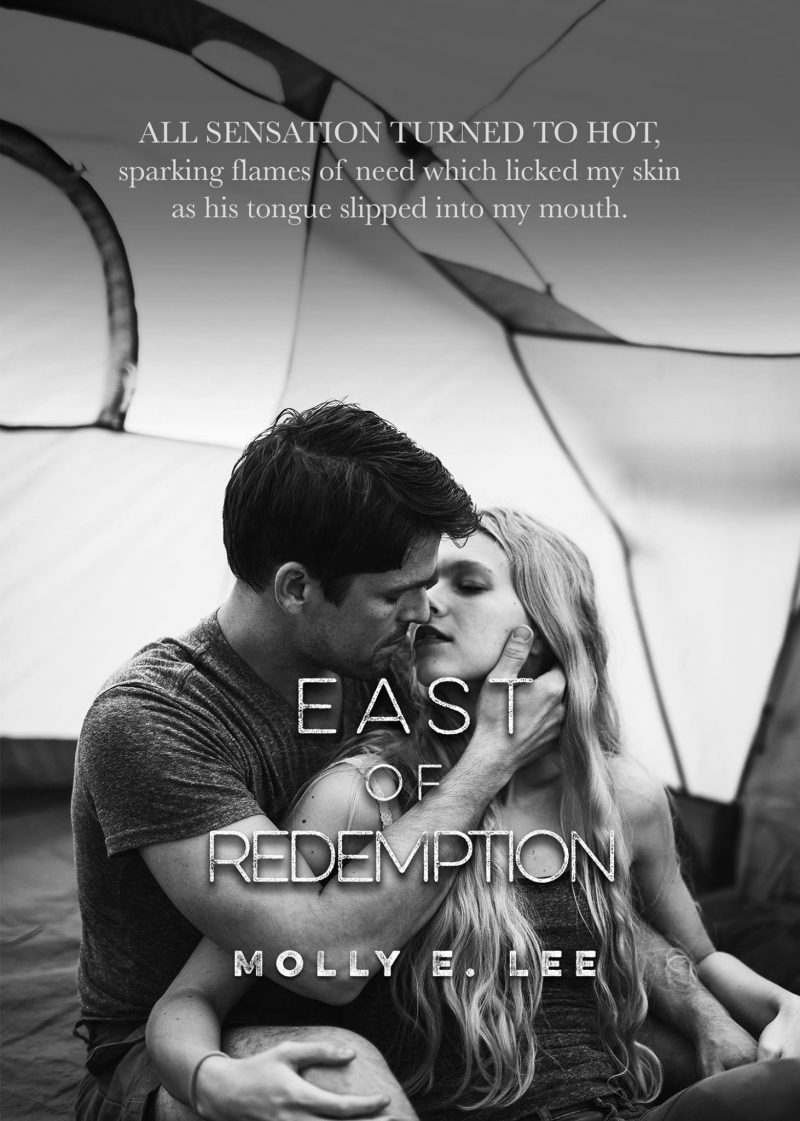 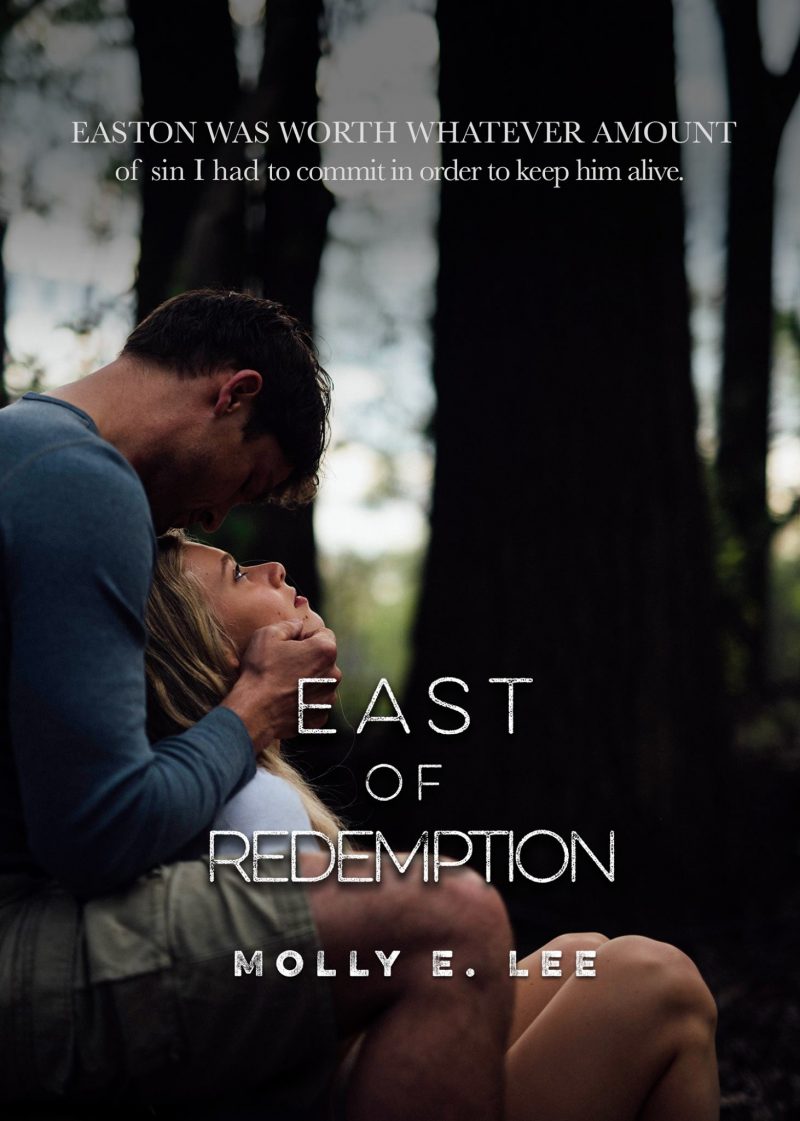 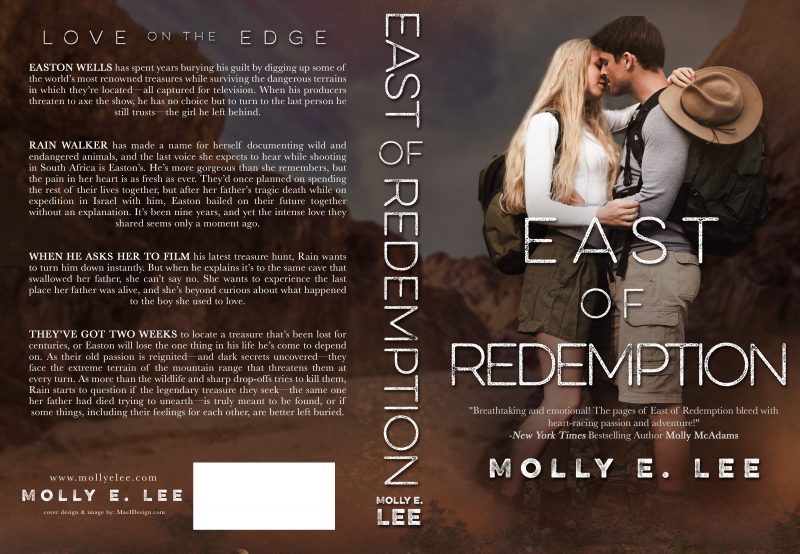 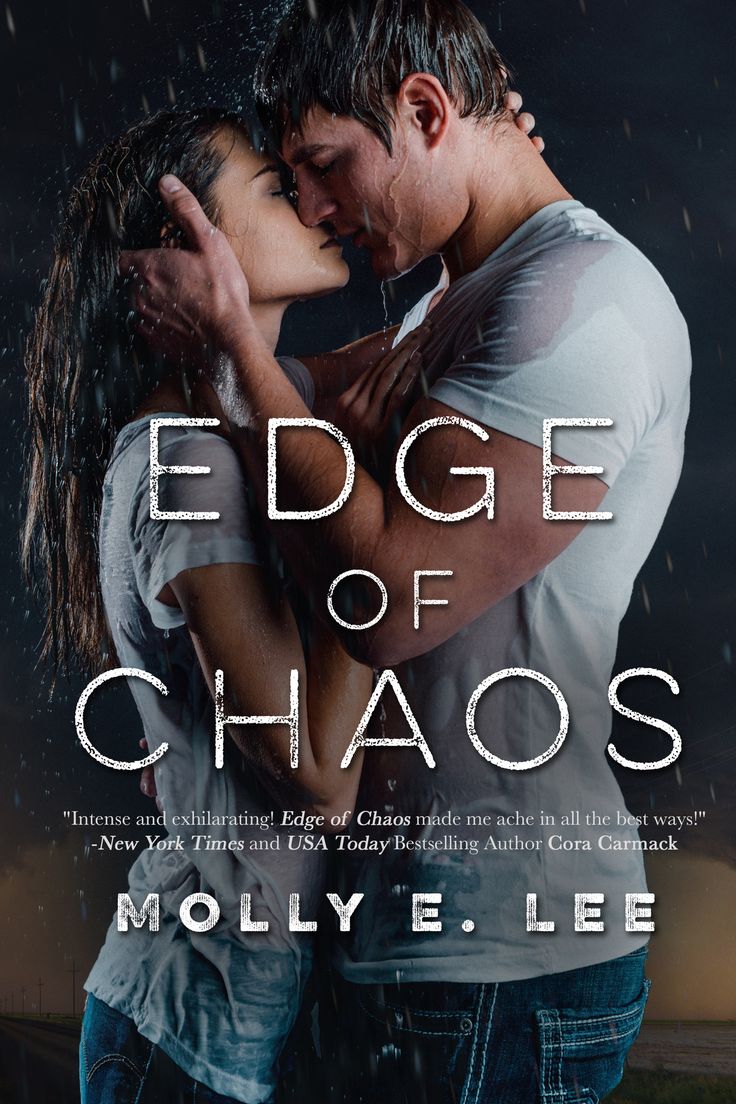 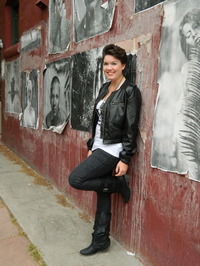