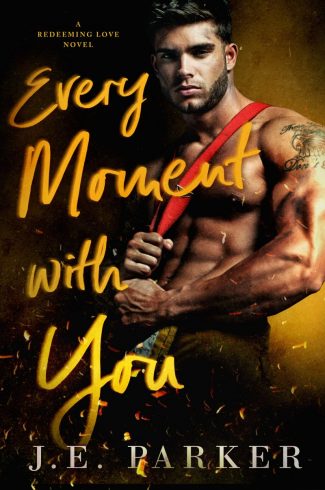 Maddie
I've loved Hendrix Cole ever since I was a little girl.
From the moment I first saw him, I knew that one day, he'd be mine.
And he was. At least... until he threw it all away.
I gave Hendrix my heart and he shattered it into a million pieces.
I begged him not to leave. Still, he walked away.
It's been six years since I've seen him.
But now a cruel twist of fate just brought us face-to-face.
He swears he never meant to hurt me.
He begs me for another chance.
I still love him. Always have. Always will.
But can I trust him?
Losing him once almost killed me.
I won't survive if it happens again.

Hendrix
I've loved Maddie Davis ever since I was a kid.
From the moment I first saw her, I knew that one day, she'd be mine.
I was right.
Maddie gave me her heart and I gave her my ring.
But like the screw-up my father says I am, I blew it.
Before I could explain, she vanished.
Our love? Gone in the blink of an eye.
I know I hurt her and I hate myself for it.
Now she's back.
This is my chance.
I won't let her walk away.
Not again.
Maddie is mine.

Title: Every Moment With You 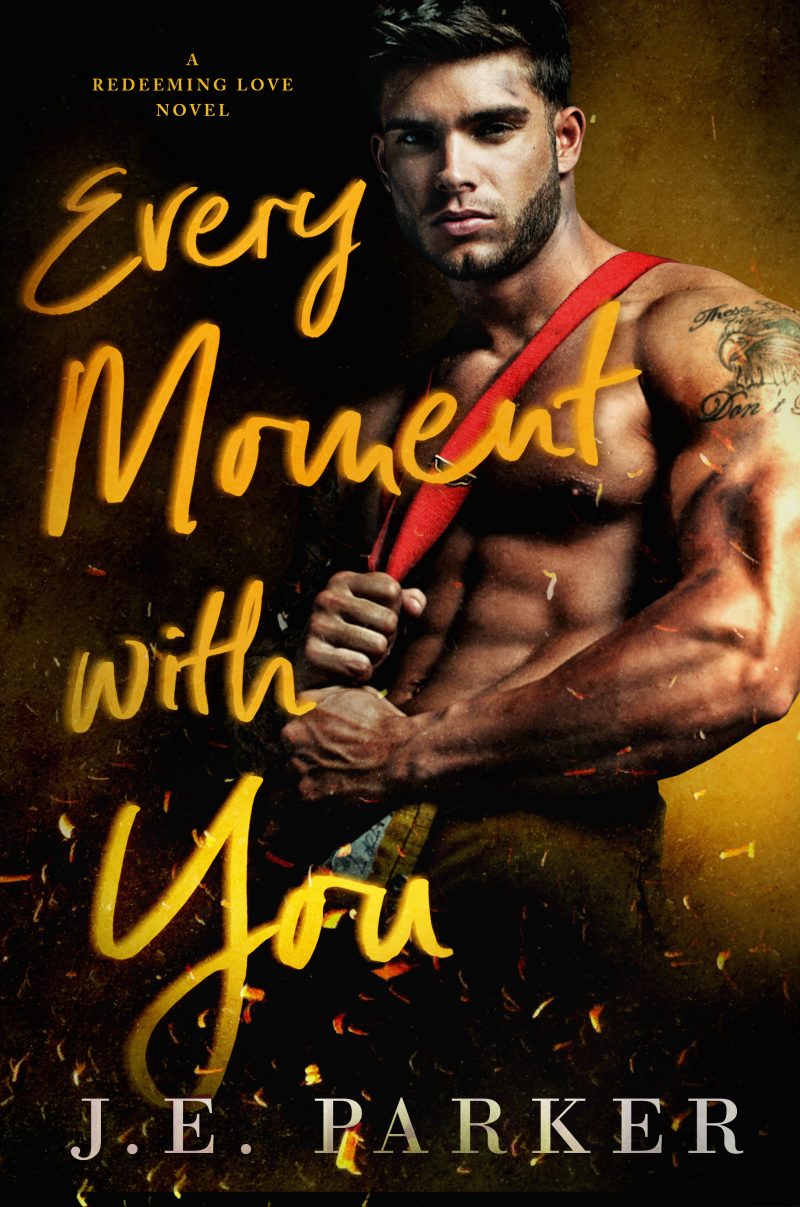 I missed him the most when it rained.

It didn’t matter if it was a full-blown thunderstorm or merely a small shower, when the sky opened up and let it fall, I thought of him.

A young boy with dimples. A grown man with a scruffy jaw.

The feel of his touch. The taste of his lips. The smell of his skin.

I could never escape the memories. They held on, refusing to be forgotten, and made me relive it all.

I both loved and hated it at the same time.

Heaven and hell. Bliss and misery.

Even at night in the middle of my dreams, I couldn’t outrun him.

His voice. The way he spoke my name. The promises he whispered in my ear.

Loving him. Losing him. Flying high. Plummeting to the ground.

I constantly felt like my mind and heart were at war with one another.

One wanted to forget while the other wanted to remember.

I was fighting a losing battle. One that I was sure to never win.

He was gone. Our love… finished. But how was I supposed to live when the other half of my heart was missing? Without him, it simply didn’t beat right.

It was broken. Shattered. Damaged beyond repair.

I wasn’t living. I was just existing, floating from one moment to the next.

Angry. Hurt. Overflowing with pain. Bursting at the seams with sadness.

I just wanted it to stop.

Problem was, I didn’t know how to get past it.

Trust me, I’d tried to move on. I’d tried hating him. Tried forgetting him.

But I just couldn’t.

Even six years later, I needed Hendrix Cole like I needed my next breath. And just like if I were being deprived of oxygen, living without him was killing me.

Physically I may have been fine, but inside I was withering away.

Slowly but surely, what remained of both my heart and soul was dying. 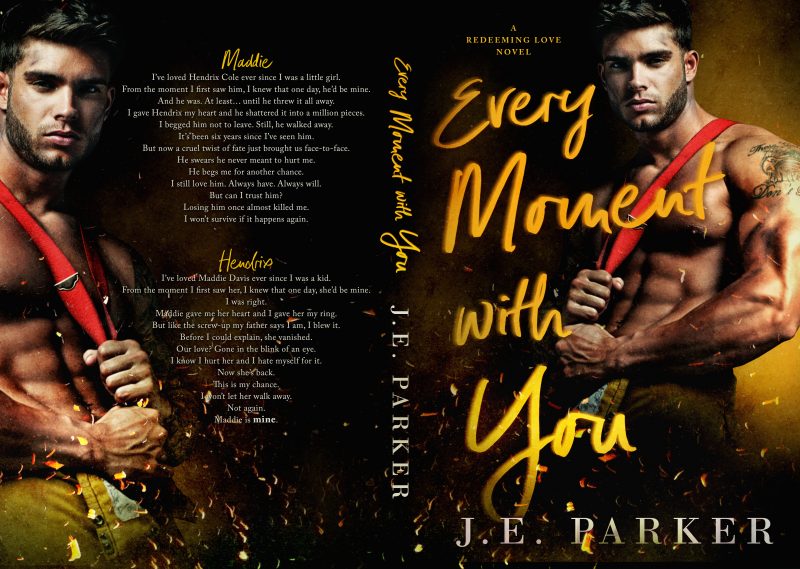 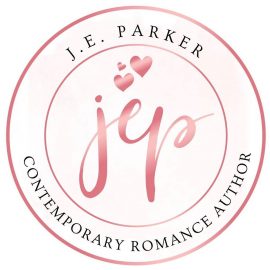