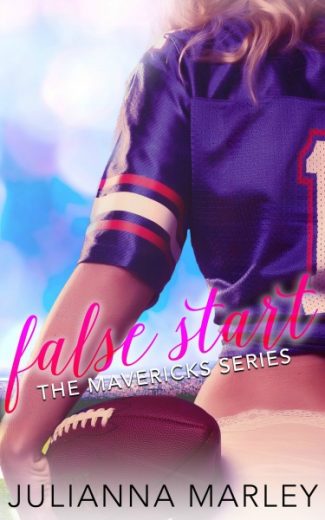 Football hero Jax Monaghan hadn’t had it easy in life. Despite his thriving football career he always destroyed everything beautiful he’s ever had. That was until he met his wife, Alivia, who had taught him what love and family was all about. But when he watches his wife fall apart due to his decisions, he’s reminded just what he is capable of – and he makes what he thinks is the ultimate sacrifice. Walking away. 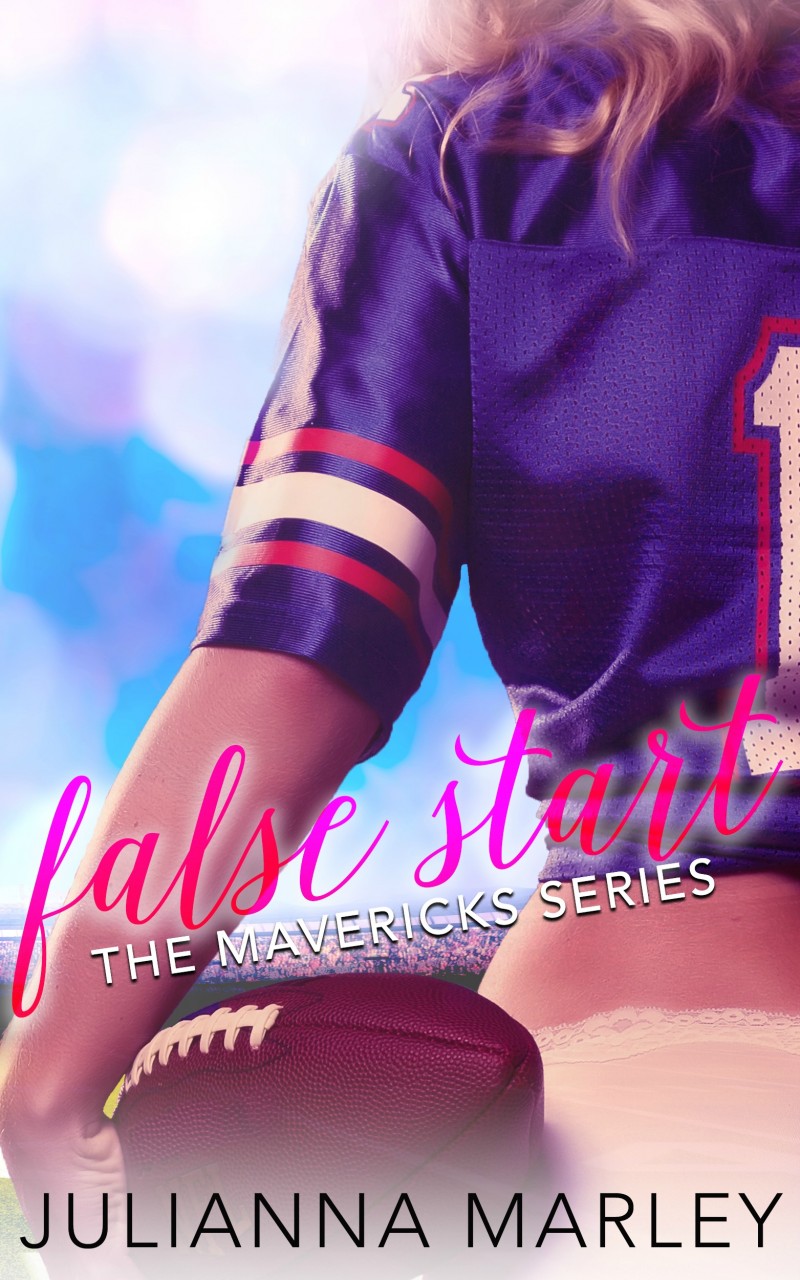 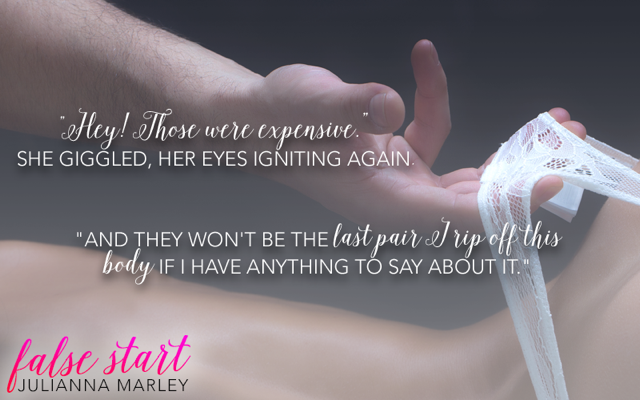 What they had done felt better than any sexually charged daydream he had formulated in his head over the course of the past year. He had looked forward to taking it slow, steady and savoring every part of her again, but she had been too ambitious. Too ready. And he wanted more. Immediately gaining consciousness after their first mind-blowing round, they had taken advantage of the large bathtub well into the early morning hours. Quietly laughing to himself, he thought about the mess they had made in the bathroom before both of them finally collapsed into bed. She was worn out, no doubt, which was fine by him because he didn’t want to move. He didn’t want to have to be forced to let her out of his arms. Not yet. The thought that things could be different and that he could actually make her happy again, to protect her and shield her, had his mind running laps all morning. Was it possible that she would let him back into her life? He had taken a huge risk when he had left, pushing her away her away like he had, almost losing her completely.

Liv’s eyelashes fluttered open lightly, and she greeted him with a lazy smile, a smile that he was proud that he had put back onto her beautiful face again.

“Hey you.”  She looked up at him, stretching before curling back into his side, her voice husky.

“Hey yourself,” he winked. Running his fingers through her hair, they laid in comfortable silence, and he wondered if she was replaying the last twenty-four hours inside her head just as he was.

“I guess we have to head back to reality, huh?” she whispered against his skin, goosebumps spreading across his body.

“Yeah,” he resigned, wondering exactly what that reality held for them now.  “But we get to see the munchkins,” he added, smiling at the thought of the girls.

“I miss them so much.” She looked up at him and he hoped like hell that reality held with it the possibility of waking up every morning with her again, just like this.

After several close, but unsuccessful attempts at convincing Liv for another go around in the shower before they checked out, Jax refused to give her a towel when she stepped out of the shower until she promised to finish what they had started when they got home. She had been quiet while packing their bags, a reminder not to rush her. The sex had been hard and fast, but he needed to take things with her slow and easy. Still unable to shake the small pang of fear that last night had been an isolated breakthrough; that they had finally succumbed to the sexual tension that had been suffocating both of them, but that she had no intentions of letting him back into her life. That his words had finally resonated with her that he, in fact, had nearly destroyed her.

Pushing the unproductive thought aside, he carried their bags down to the lobby before grabbing them both a much needed coffee before reluctantly handing in their room keys to paradise. Pulling onto the freeway towards home, he instinctively reached for her hand, and this time she took it. Running his thumb over her knuckles, he couldn’t have imagined two days ago, when she couldn’t get far enough away from him inside the car, that now, heading home, to their home, he was holding her. 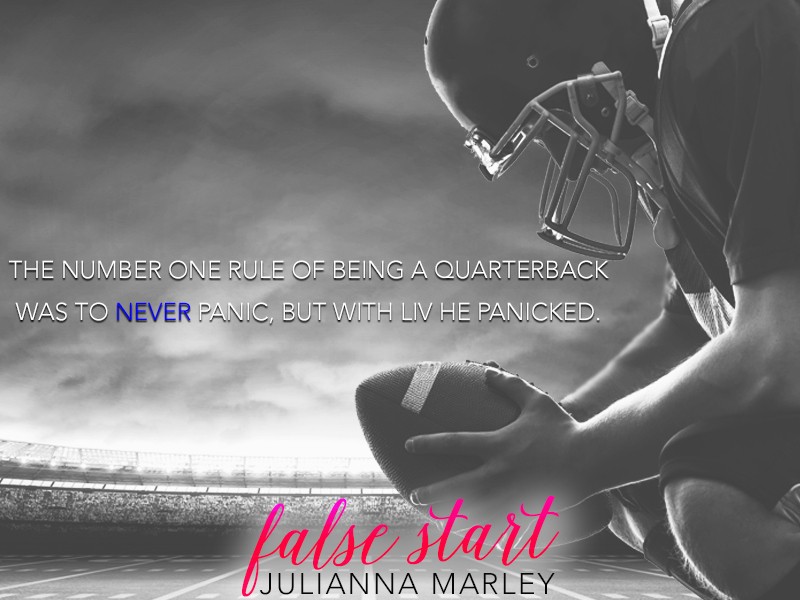 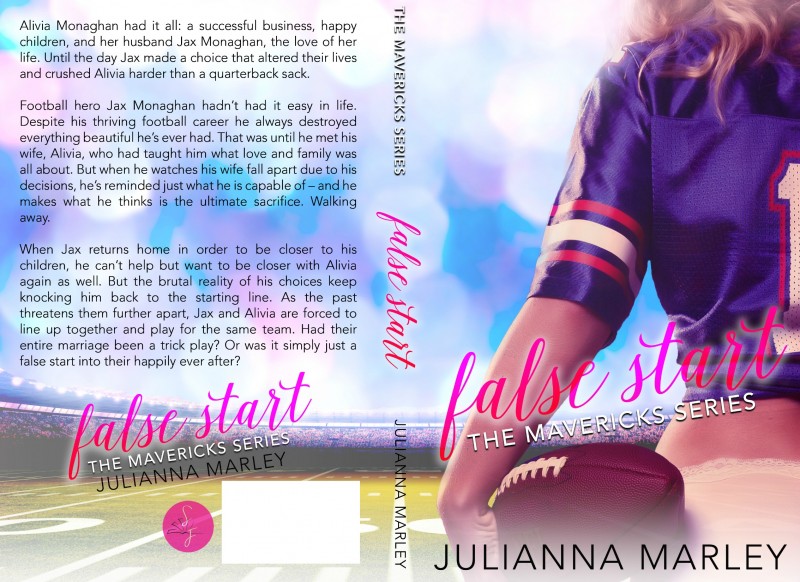