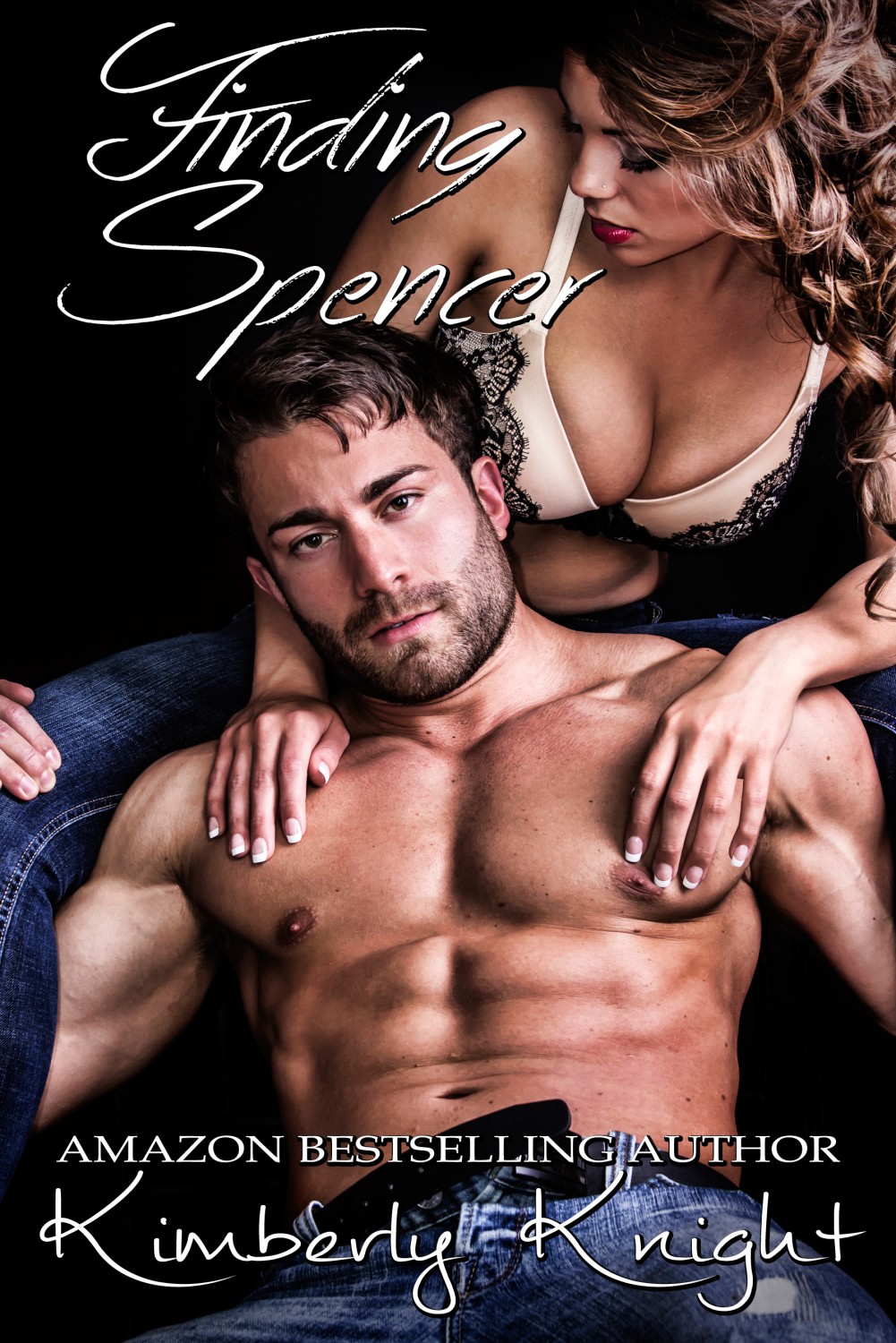 With a crazy ex-girlfriend who won’t leave him alone, Brandon Montgomery is determined to move on to the brunette hottie who caught his eye at the gym he owns. Things start out slowly with Brandon and Spencer, since neither one can find the courage to speak to one another until they both happen to be in Vegas for a weekend.
It’s not true. Things don’t always stay in Vegas, and lucky for Brandon, the girl he wants to be with lives in his town. Now if his crazy ex-girlfriend, Christy, would leave him alone, Brandon could move on to where he needs to be.
Brandon and Spencer’s story is already written. You know Spencer’s side of it. Now find out what Brandon was really thinking from the moment Spencer walked into Club 24. 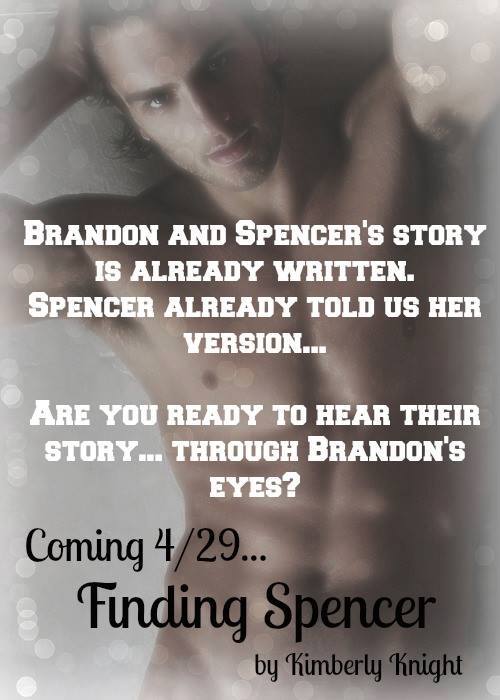 Catch Up with Brandon & Spencer in Book #1 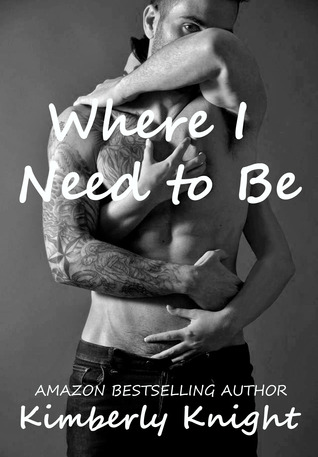 Spencer Marshall was done moping. After catching her boyfriend cheating with his secretary, she decides to have a girl’s weekend in Vegas with her best friend Ryan. Lady Luck must be looking out for Spencer, because that weekend will change her life forever. Despite what people say, not everything stays in Vegas.

Make Sure To Stop By The Release Day Party! 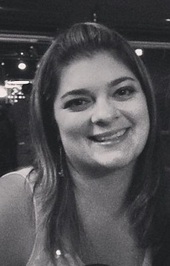 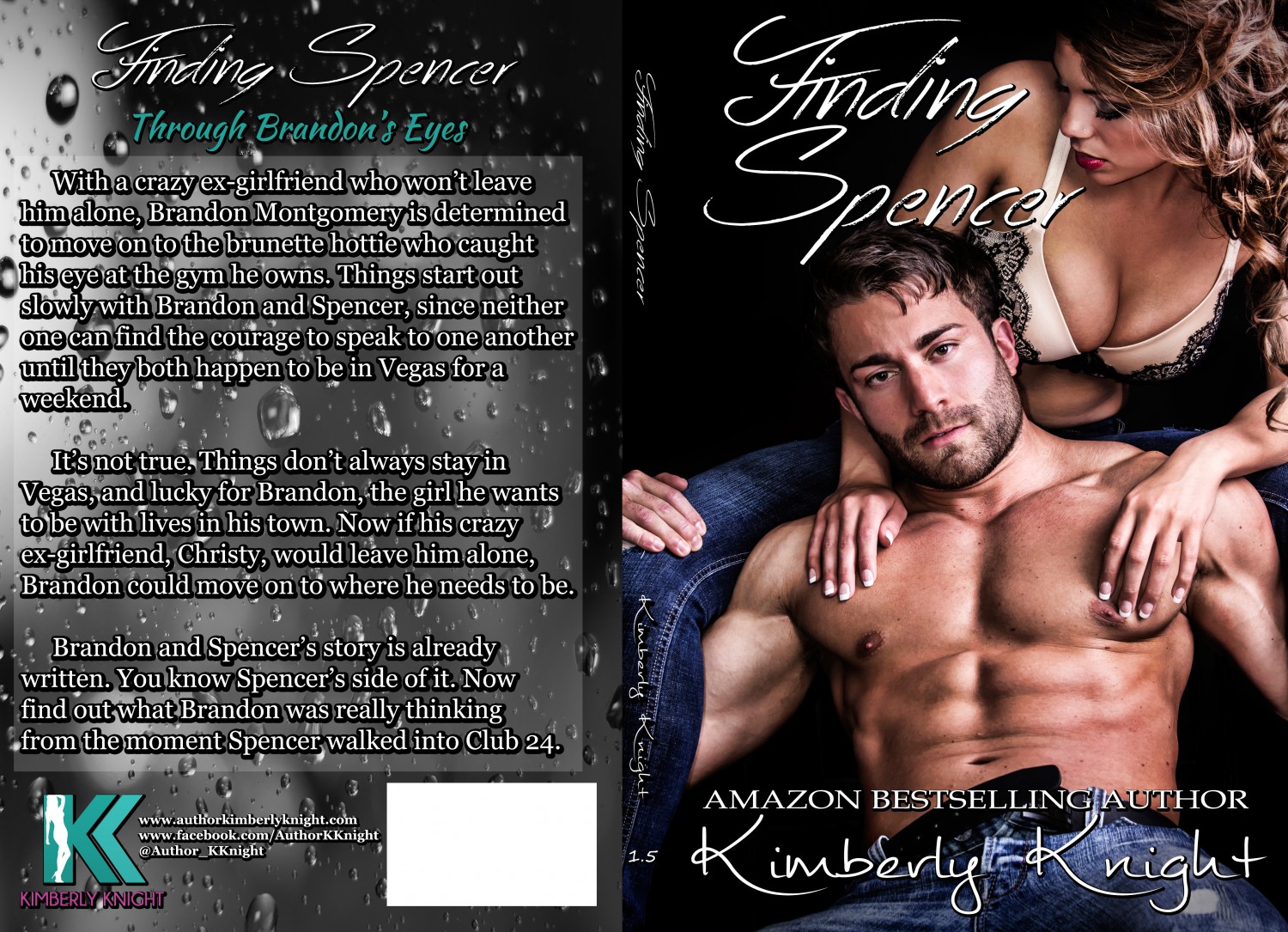