Pop star Abby Murphy has fame and fortune and handsome boyfriend and guitarist, Sean. That changes the night she finds him in the arms of another woman. But Sean won't accept the breakup, and she soon finds out he's working with her mother, who's also her manager, to keep him in her good graces.

As Sean ratchets up his threats against her, Abby turns to her bodyguard, Danny Nucci, who will do everything in his power to keep her safe.

But when Abby realizes her feelings for Danny run much deeper than she'd like, she pushes him away as much to keep her own independence as to protect him from Sean's machinations.

When Abby finally finds the strength to confront all that is wrong with her life, she seeks refuge with Danny, but is it too late? Has she pushed him away one too many times for him to trust her now? Or can he put his own demons aside to help repair them both?

Finding Us (A Nucci Securities Novel) by Debra Presley 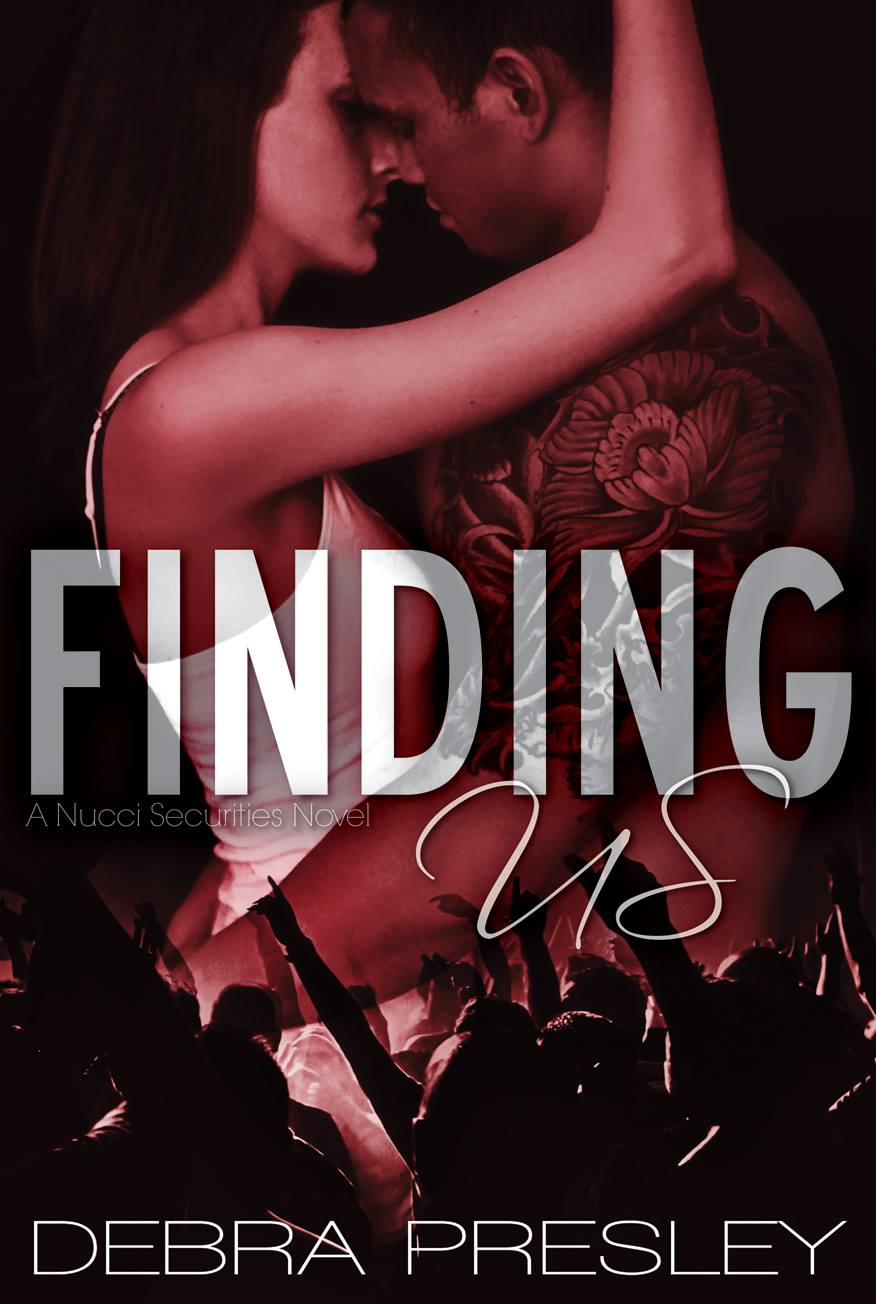 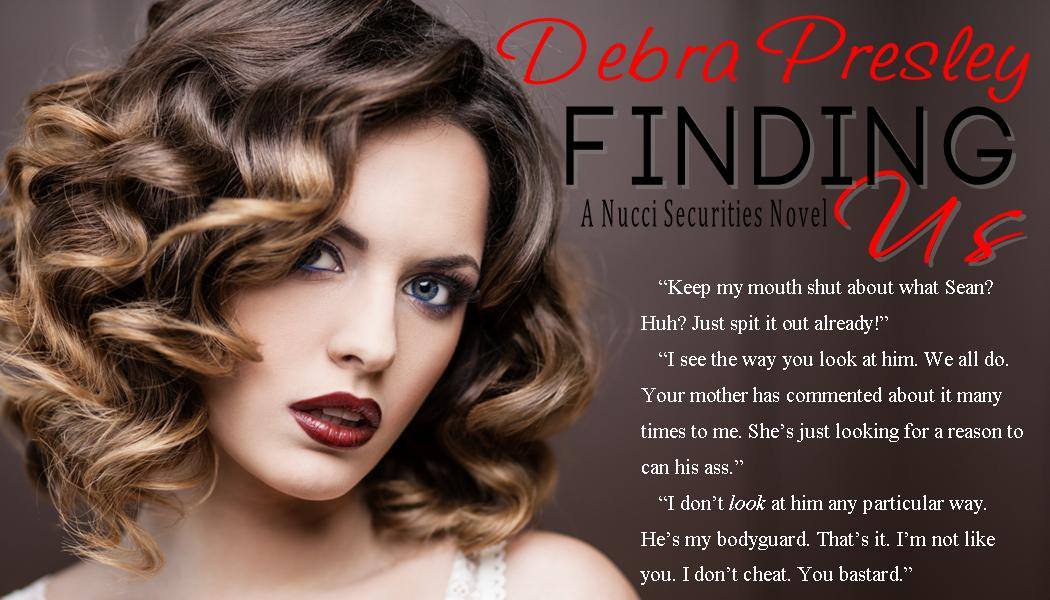 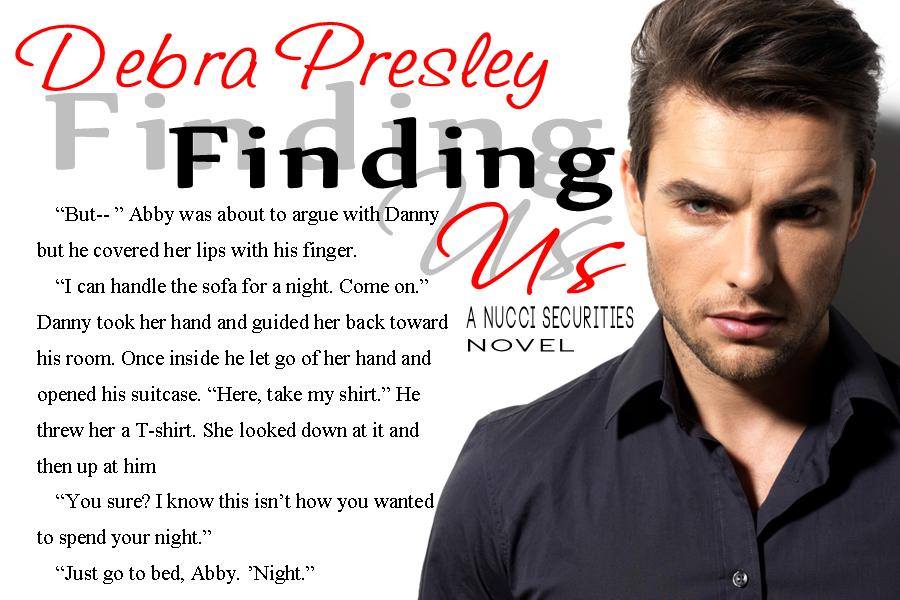 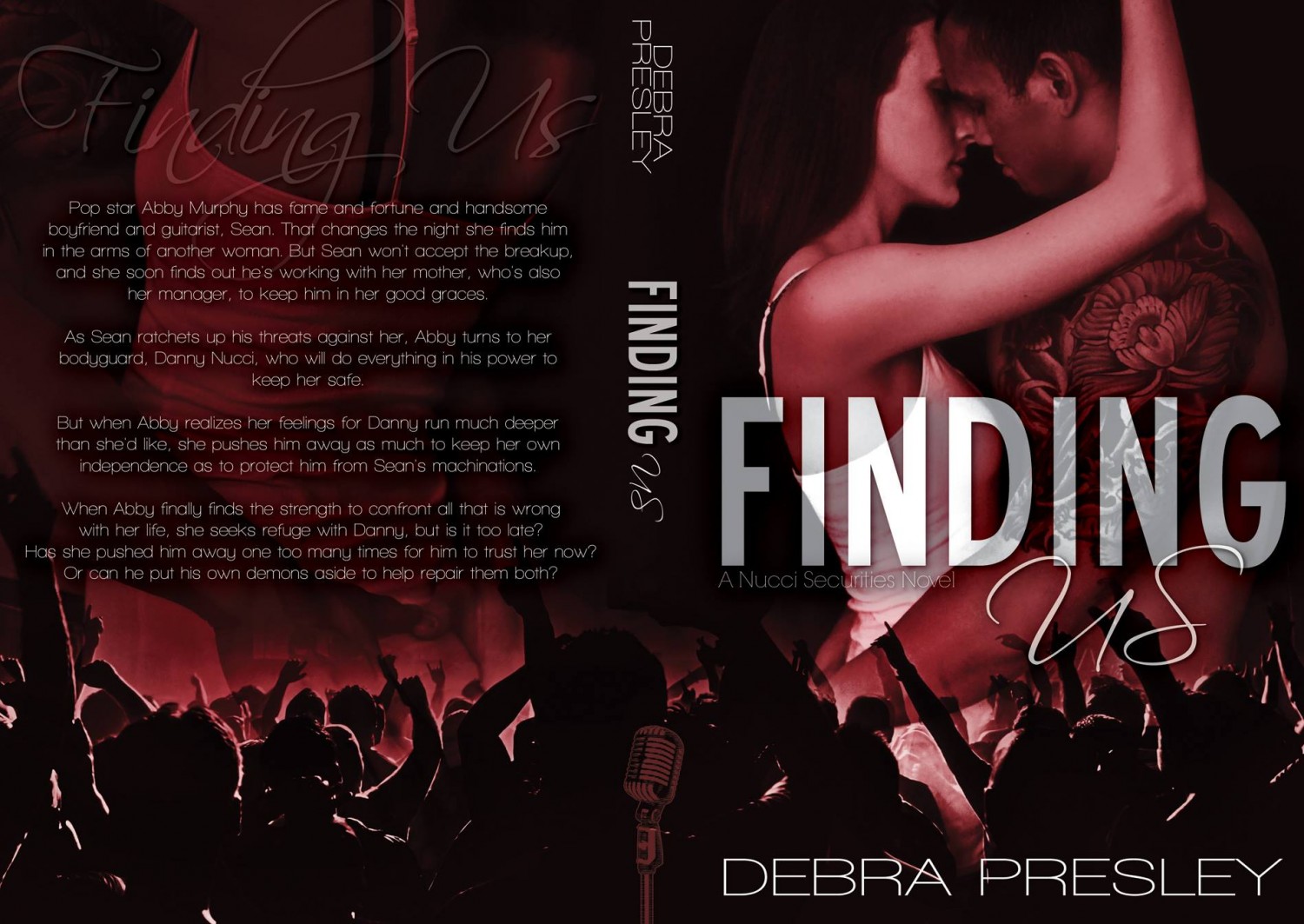 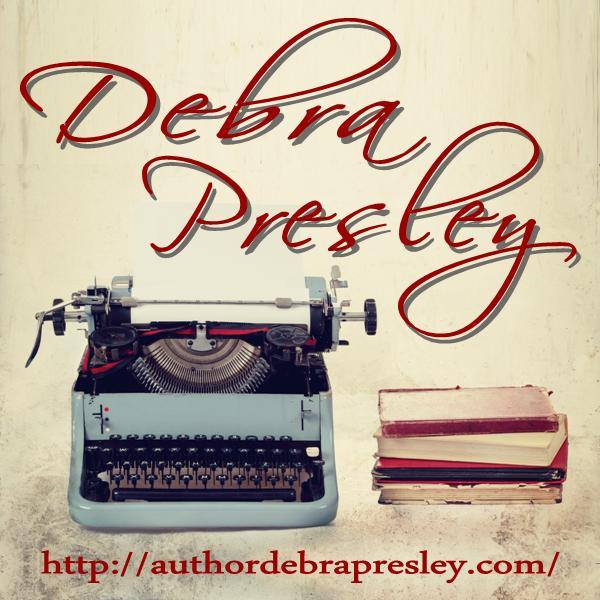 Debra is a native New Yorker who made her escape to the suburbs. She often visits her hometown to visit her favorite deli for a bagel with butter, because there’s no better bagel than a New York bagel. When not in search of bagels, Debra spends her time running Book Enthusiast Promotions, an online promotions company that helps indie authors spread the word about their books. She’s also the owner of The Book Enthusiast blog.

She started writing lyrics in her wall-to-wall NKOTB bedroom at the tender age of thirteen while dreaming of the day she’d become Mrs. Jordan Knight. That dream never came to fruition, but she has continued to write. Now she’s working on her first novel.