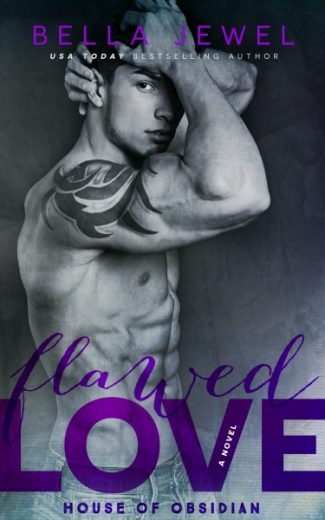 We were born into the same crowd.
His father: a useless drunk. My mother: a psycho junkie.
We lived across the road from each other.
We became best friends when I was only ten.
He became my sole reason for breathing.
Seven years later, he forgot about me.

I don’t know the exact moment he changed.
Suddenly I was just the girl next door, and he no longer cared.
He didn’t want to be in my life. He didn’t want to help.
He ran off the rails, tossing me aside.
I no longer mattered. Nothing we shared did.
The next thing I knew – he was gone.

Ten years and I didn’t see or hear from him.
Then came the call I’d be waiting for – he was back in town.
Only the man I remembered is not him.
This man is quiet, deadly, and so incredibly beautiful.
He also doesn’t remember me. 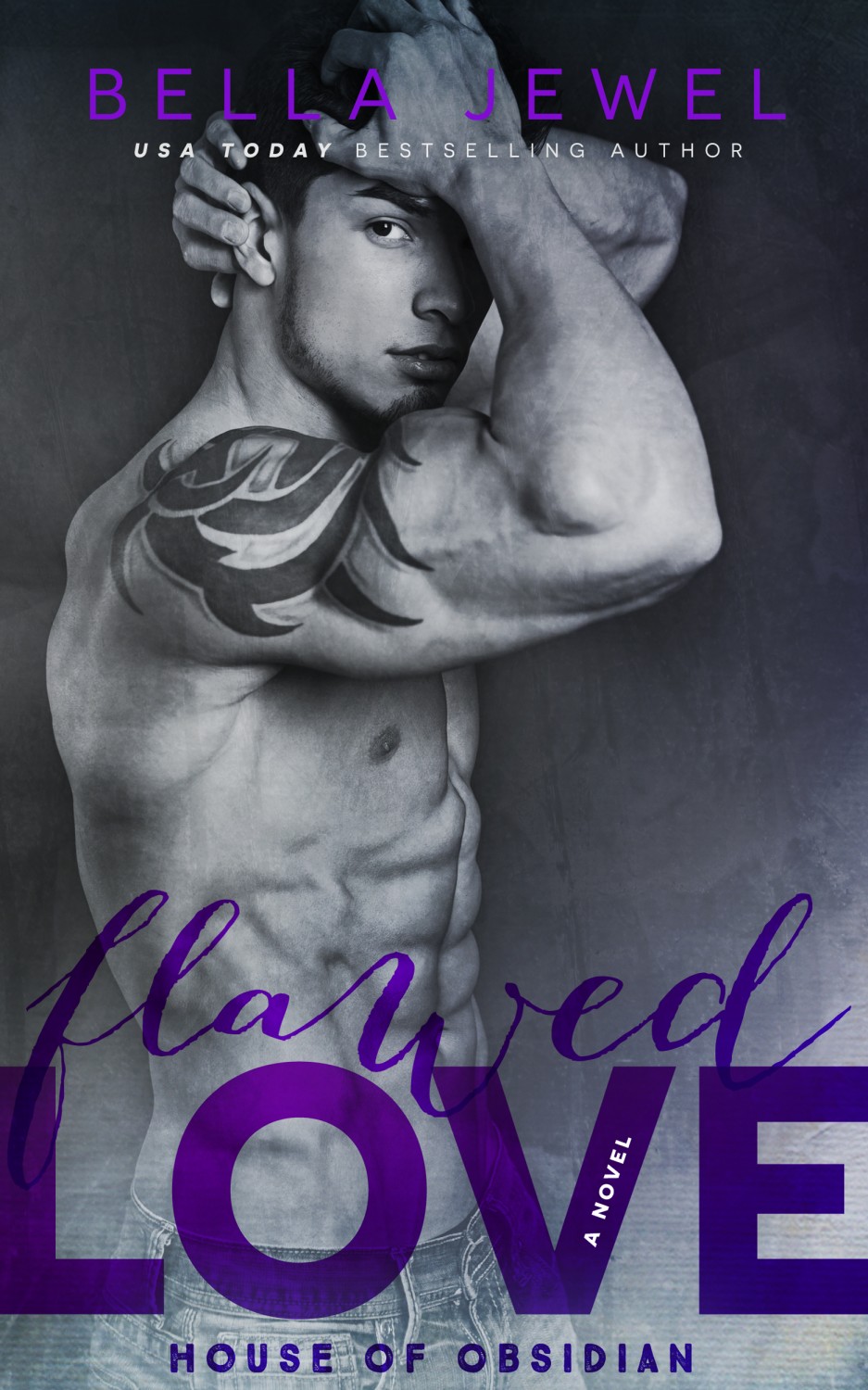 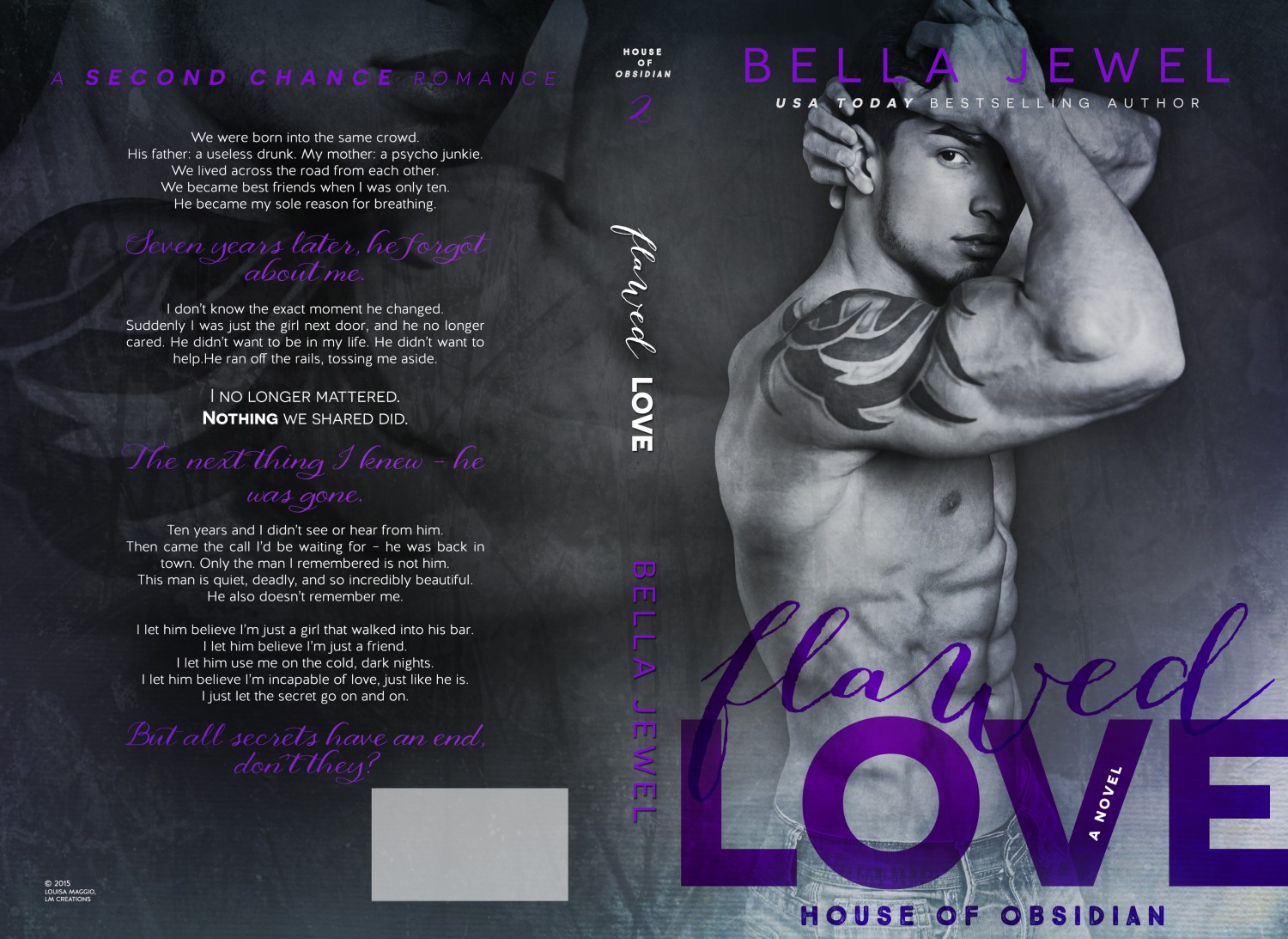