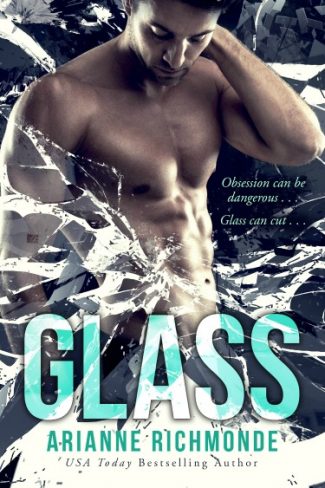 Everything about Daniel Glass is dangerous.
Controlling.
Uncompromising.
And worst of all . . .
Intensely desirable.
And just when I thought I was over him, he came back into my life.
Pulling my strings like his marionette.
You see, I'm just an actress trying to do my job.
But Daniel, my director, has another agenda.

When Janie Cole lands a coveted role in the latest Hollywood blockbuster, with Daniel Glass as her director, she is determined to keep the man she was obsessed with at bay. A recent widower, nobody can forget his famous and glamorous late wife, the stunning, shining star, Natasha Jurgen.

But when Daniel wins over Janie's heart and they begin a passionate relationship, his past comes back with a vengeance, and it's not only Janie who is haunted by the shadows of Daniel's dead wife.
A dark force is determined to come between them.
A force so powerful
Janie has to fight, not just for love . . .
But for her life. 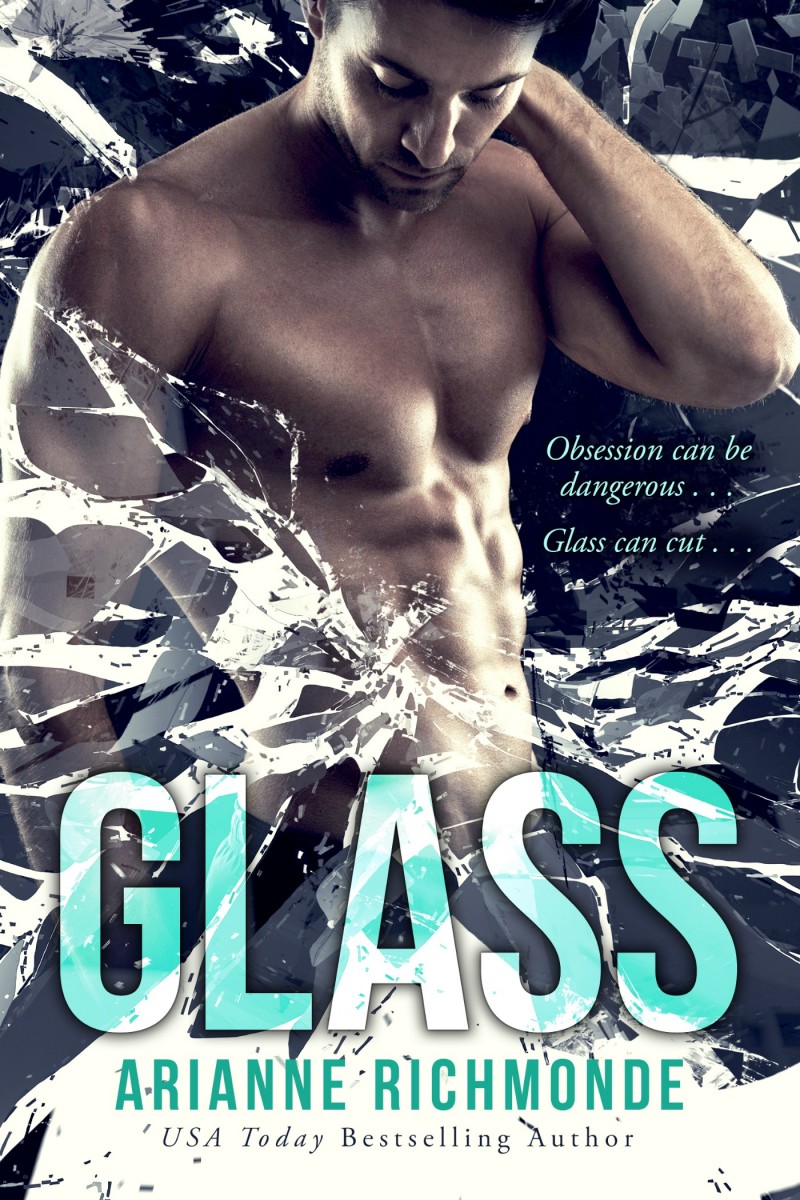 “I don’t fuck around, just so you know.”

I glared at him. I supposed it was possible that this was all gossip. Yet he was so sexy and handsome, and ridiculously successful, not to mention loaded, and I knew women were throwing themselves at him any chance they got. I eyed him warily.

“Anyway, you’re still in love with your late wife,” I added, like a petulant child asking for someone else’s share of candy.

“What do you mean by that, Janie?”

“I mean what I say, that you’re in love with her.”

“And if that were to be true, why should it affect you?”

“It would make it complicated for the film.”

“Ah, I see. So my being ‘in love’ with my wife would affect your decision about whether to take the role of Sylvie or not?”

His words cut me. The way he laid it out so . . . so . . . blatantly made me look like an ingénue idiot. He had a point. I was a professional actress and I was being absurd. I could feel my lips pouting—I had no answer to his question.

“Are you jealous?” he asked.

My fake laugh would have fooled any audience, and I hoped Daniel too. “How can I possibly be jealous?”

“You’re answering my question with a question.” He lowered his voice and said in a sensual whisper,

“Are you jealous, Janie? Does the idea of my loving someone else torment you?” He brushed my lip with his thumb.

I felt a lump gather in my throat and my eyes flood until they burned. Hot tears slid down my cheek. Talk about wearing your heart on your sleeve. And my heart was like fragile glass.

“I thought so.” He smirked a little. What a bastard! He was getting off on this! Having me so desperately into him while he still held a flame for Natasha freaking Jürgen!

I turned my face away from him so he couldn’t humiliate me any further, but he held me by the jaw and forced me to look at him, unbuckling his seatbelt, getting down on his knees so he was kneeling in front of me. The fact that the plane hadn’t stabilized didn’t deter him.

“Look into my eyes,” he demanded. “Look at me, Janie, and tell me how you really feel.”

I was blubbing now. The pathetic little student in love with her teacher, the lapdog who would follow her master off a cliff. Why can’t I be stronger than that?

“Are you in love with me, Janie?” He unbuckled my seatbelt and, at the same time his hand brushed across my belly, his fingers feeling for my flesh, his touch light. I let him continue, too weak to protest, too stunned by his cruelty at causing me to fall apart.

“Are you in love with me, Janie,” his echo murmured into my mouth—not even saying it as a question, but as a statement—his hand reaching inside my jeans and slipping down under the thin fabric of my panties. I gasped. His tongue found my mouth, prying my lips apart. 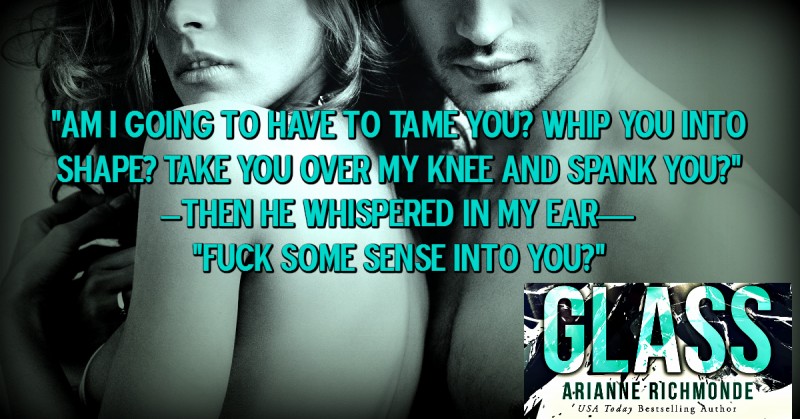 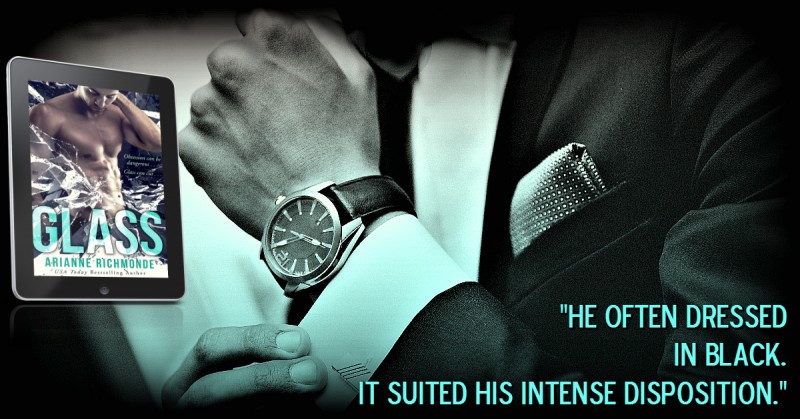 Arianne Richmonde is the USA Today bestselling author of the suspense novel Stolen Grace, and The Pearl Series books, which have sold over quarter of a million copies. Shades of Pearl, Shadows od Pearl, Shimmers of Pearl, Pearl, and Belle Pearl.

She lives in the French countryside amidst vineyards, with her wonderful French husband, two dogs, two cats, and other creatures that try to sneak their way into their old, stone farmhouse, which the couple restored themselves. On most days, you’ll find Arianne cleaning sixteen paws worth of mud off the floors . . . that’s when she’s not immersed in creating lovable but dysfunctional characters for her novels (and a villain or two), while sipping Bordeaux paired with dark chocolate.