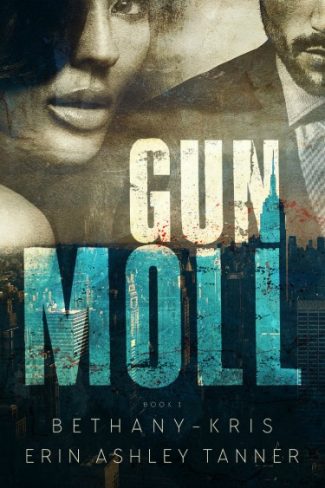 James “Mac” Maccari’s career in the mafia is at a standstill. As the best solider in his Capo’s crew, all he wants is to be noticed enough to get Made in the Pivetti Crime Family. But instead, his Capo’s interests seem more focused on keeping his solider hidden from the boss, and every other Made man he can. Seemingly stuck right where he is with no chance of going up, Mac doesn’t know what will finally get him the attention he needs to earn his button.

Until she shows up and all eyes are on them …

Melina Morgan survives—that’s just what she does. She’s never been able to depend on anyone but herself to keep her safe and get things done. When a chance encounter puts her in a bad situation with the cops and the mafia, Melina has no choice but to put her faith in the hands of a man that not only infuriates her with his cocky arrogance, but catches her interest, too. Playing pretend in a fake relationship with Mac doesn’t seem all that terrible, until pretend turns real and bullets start to fly.

A man is nothing without his woman …

When the attention on Mac and Melina turns from bad to worse, and someone in the Pivetti Crime Family decides the couple needs to go, they know they’re fighting an uphill battle alone. But making it to the end alive means Mac could get what he’s always wanted, and Melina might find what she didn’t even know she needed.

Together, they’ll make waves the mafia has no choice but to notice … 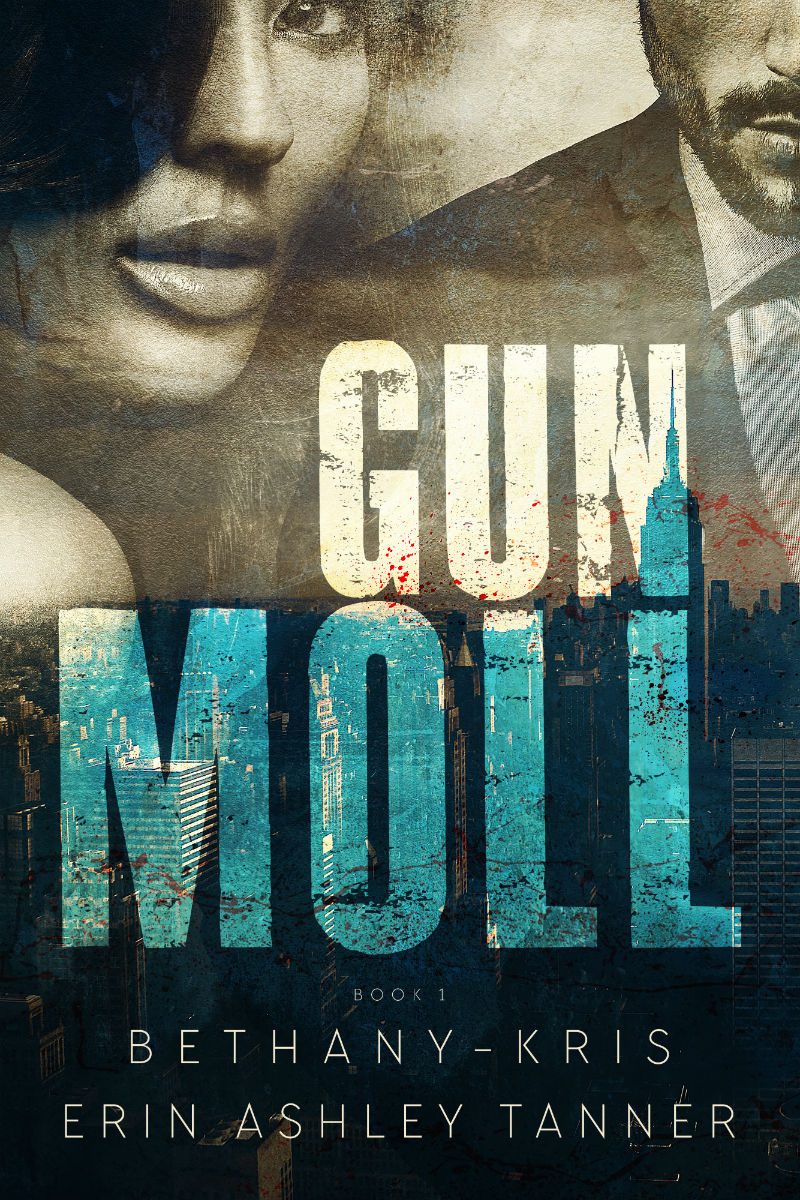 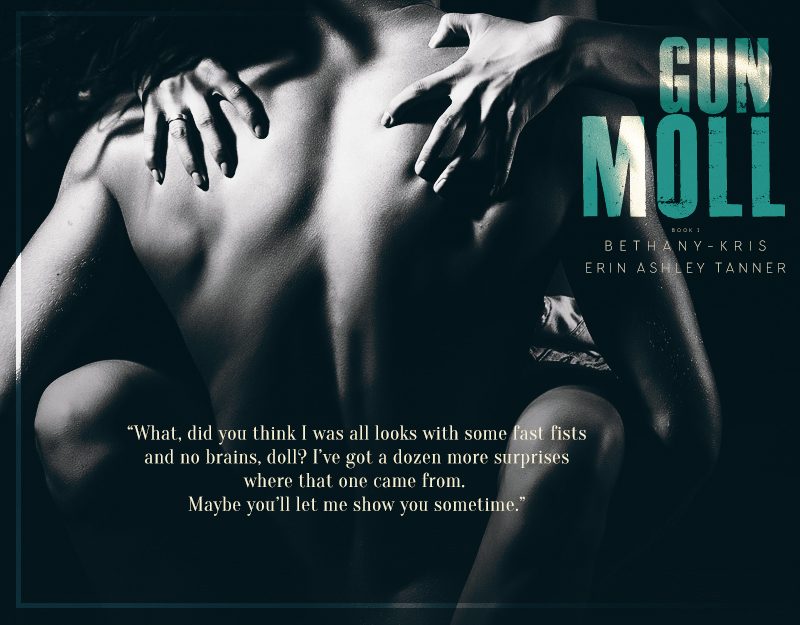 Melina’s eyes opened again at those words. “But I’m not really your girl, Mac.”

“So? I should still take care of you.”

Mac cocked a brow, eyeing Melina as she grabbed a loofa off the ledge of the tub and began dropping dollops of milky colored body wash onto the frilly cloth. “I don’t understand what you’re asking.”

Melina drew the loofa over her arms, covering her slick skin in white suds. “If I was your girl, then what would you do, Mac?”

Mac smiled, leaned forward, and snatched the loofa from Melina’s hand. He ignored her quiet ‘hey’ and started running the loofa up and down her legs with smooth, long strokes.

“Mac, I asked you a question,” Melina said.

“I would spoil you rotten,” Mac said, shooting her a look through his hair that had fallen down over his gaze. “Whatever you wanted, whether you needed it or not, I would make it happen. I’d make damn sure you felt as beautiful as you looked, regardless of what you needed to feel that way. I’d take you out every chance I could just to show you off to the people who can’t have you because you’re all mine. But I’d have my fucking hands on you all night so that they knew to stay away. It’d probably feel like my fingerprints were burned into your skin because I’d be holding you that tight.”

Melina’s tongue peeked out to wet her bottom lip. “What else?”

“I’d always keep an eye on you, even if you didn’t know I was doing it, just to make sure you were good and safe. I’d wake you up in the morning, every single morning, with my hands all over you and my mouth kissing all the spots I could find. I’d make sure that whenever you were stressed out, or something was on your mind, bothering you, that you could take some time away from life and the world to be just you again. Simple stuff, you know.”

Mac didn’t see the difference. “If a man cares enough, worshipping his woman should be the simplest, easiest, and most obvious thing for him to do every day, doll. She should be the most important thing on his mind. The first and last thing he considers every day and night.”

Melina’s gaze flitted from Mac’s face and then down to the bubbly water. “Oh.”

Oddly, it bothered Mac like nothing else that he could tell Melina had never been given the pleasure of having a man treasure her like she should be treasured. No one had every loved her enough to worship the very ground she walked on, or had seen her for the beautiful gift she truly was.

It nagged in his chest.

Like a damned tattoo was being penned permanently to his skin, reminding him that Melina deserved someone who would treasure and treat her the way she should be cared for. Didn’t he have enough going on where this girl was concerned without adding something like that to the pile as well?

Mac sighed, shaking off the strange feeling. “I suppose it doesn’t matter, anyway.”

Melina sucked in a quiet breath before asking, “Why not?”

He continued washing her stress away. 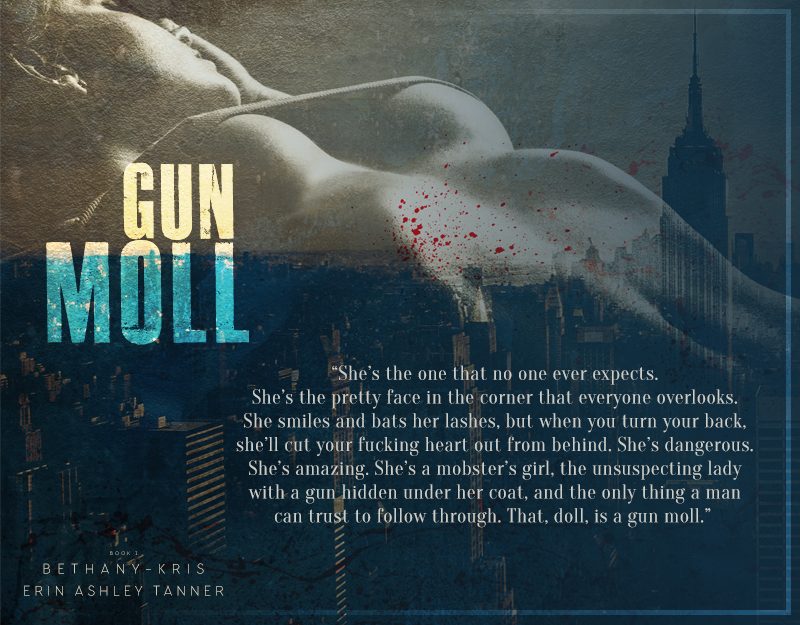 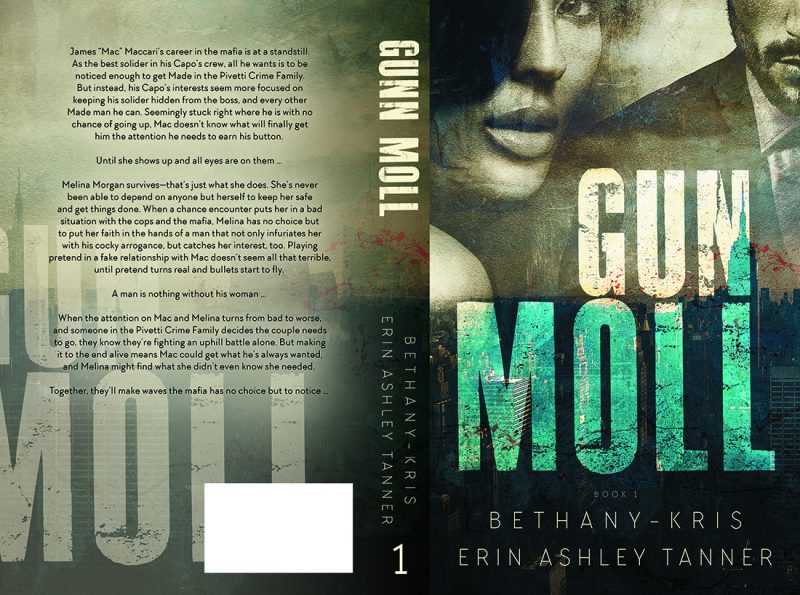 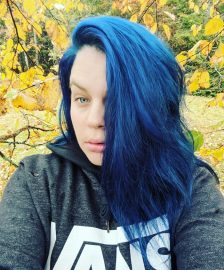 Erin Ashley Tanner is the creator of stories featuring fierce females and the men who love them.

Erin is the author of Goddess of Legend, the first in her Demi-God Daughters paranormal romance series. The follow up, Goddess by Chance was released in November 2014.

Dirty Little Secrets, a light organized crime romance was released in June 2015. Her next release, an Organized Crime Romance, Devious Little Lies is scheduled for release in June 2016. 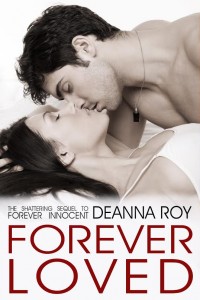