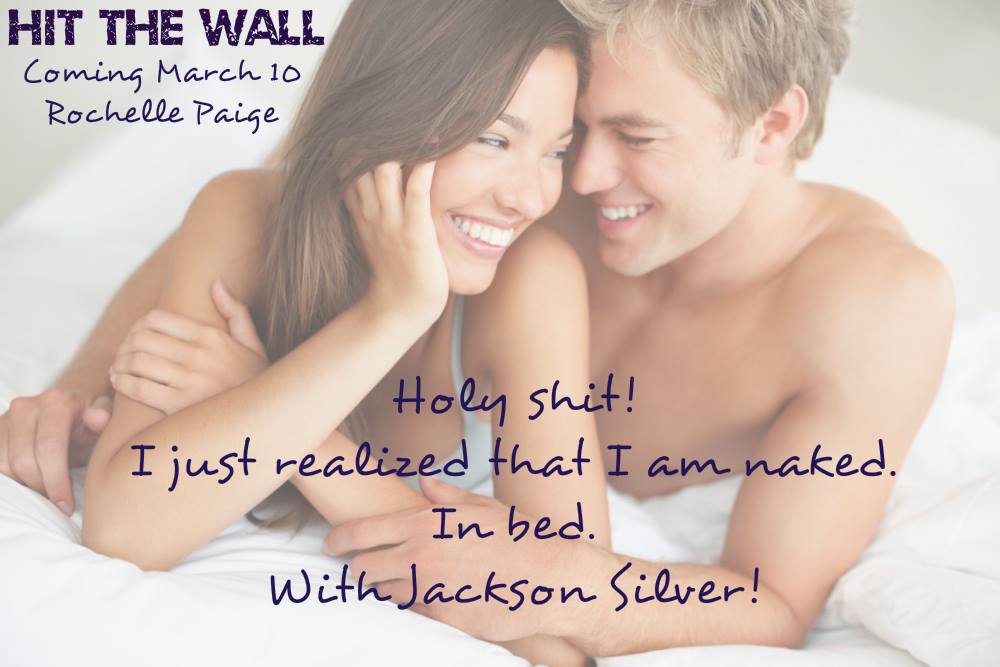 “What the fuck?!” I heard as the door was thrown open. My jaw dropped at the sight of Jackson Silver in Sasha’s room. I never would have thought he had it in him to care enough about any woman to get into a shouting match with her the way he blew through all the girls on campus, except maybe his sister and her best friend. Not that I didn’t totally get why so many girls went crazy over him with his tousled blond hair, wicked blue eyes and insanely hot body. But he was the epitome of love ‘em and leave ‘em, never spending more than a few nights with the same one.
“Ummmm…” I stuttered in response.
“You don’t want to get in the middle of this, little girl,” he growled at me.
I glanced at Sasha, who was standing behind him with tears streaking down her cheeks. She was usually so perfectly put-together, but she looked a total wreck right now with her hair mussed up and mascara smudged everywhere. She wasn’t my favorite person in the world, but it seemed like she could use a little bit of help right about now.

Alexa is just your average college junior, attending classes and piloting Mile High Club charter flights. Boys haven’t been on her radar for a couple years after a disastrous breakup with her high school sweetheart. Her plans to focus on school hit a bit of a snag when she meets bad-boy Drake Bennett and he sets his sights on making her his own.

Drake transferred to Blythe College for the rugby team, not for a new assortment of college girls. He’s sexy and cocky, and he attracts women like moths to a flame. When he meets Alexa, Drake knows he’s met his match. She tries to resist him, but Drake isn’t used to taking no for an answer.

This does not have a cliffhanger.