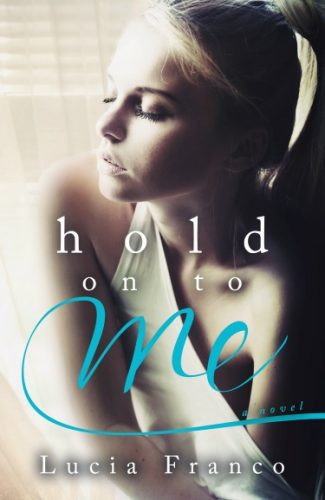 He’s a sweet talking Georgia boy, rough around the edges with an irresistible smile. John sets his sights on the new girl, determined to show her what his small town is about. But she isn’t as accepting as he thought and she rejects him at every turn.
The beauty and boldness of Alyssa Winters stirs John’s blood. She quickly works her way under his skin and becomes a constant in his life – his best friend, his other half. As the attraction between the two friends grows, John wants more.

She pushes, he pulls.

When one reckless night of fun wrecks havoc on John, Alyssa risks it all to ease his pain, giving him the one thing he desires most...her. But John’s sadness runs too deep, the damage, irreparable.

He runs, she falls.

John must work to prove himself. Despite everything, Alyssa is the one person he doesn’t want to live without. The stakes are high, and he’s willing to bet it all. Even if it means he’s left to suffer alone. 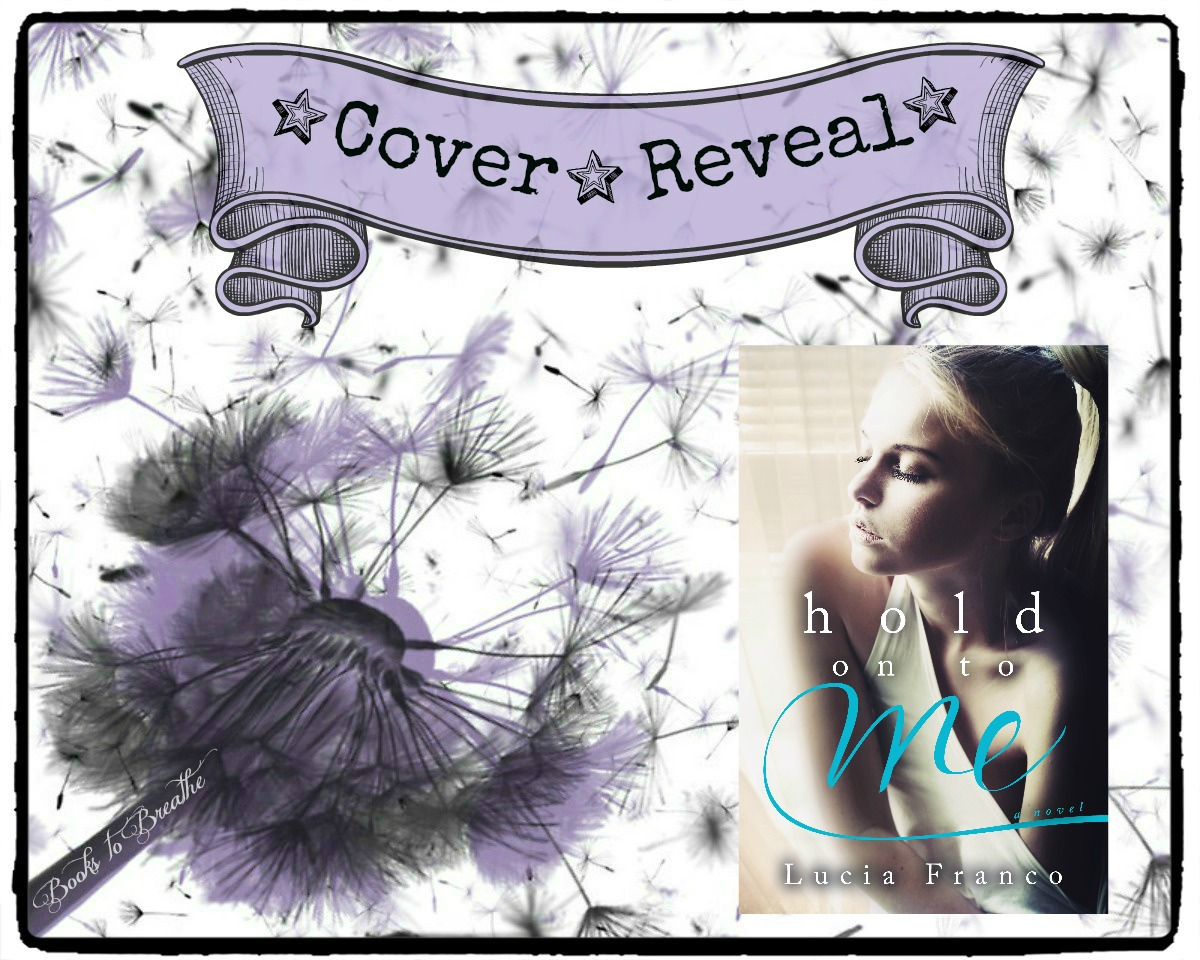 Hold On to Me by Lucia Franco 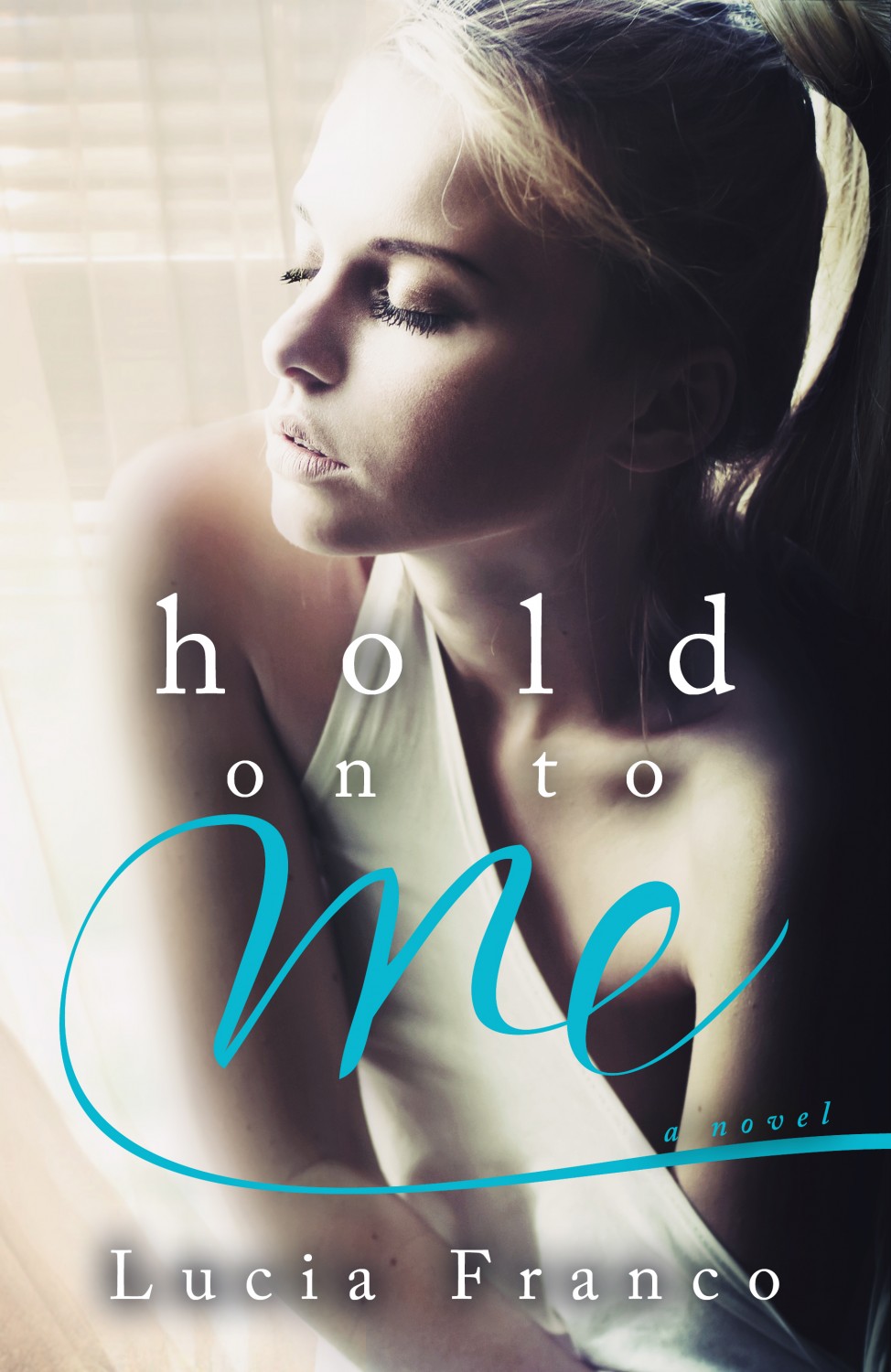 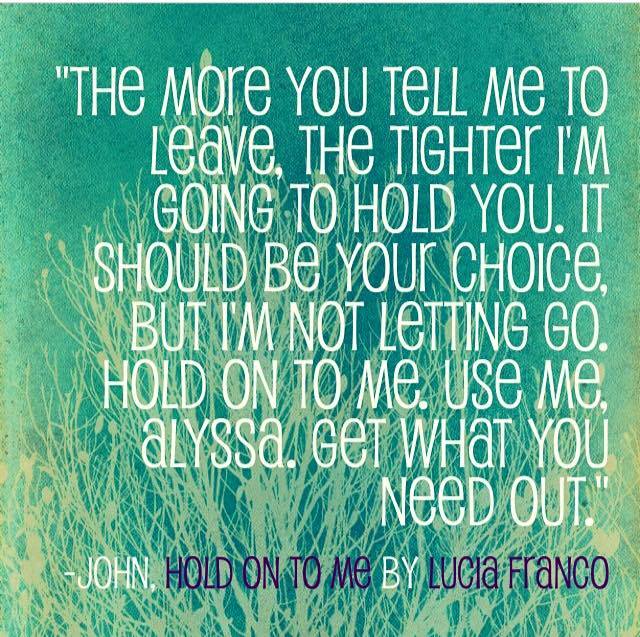 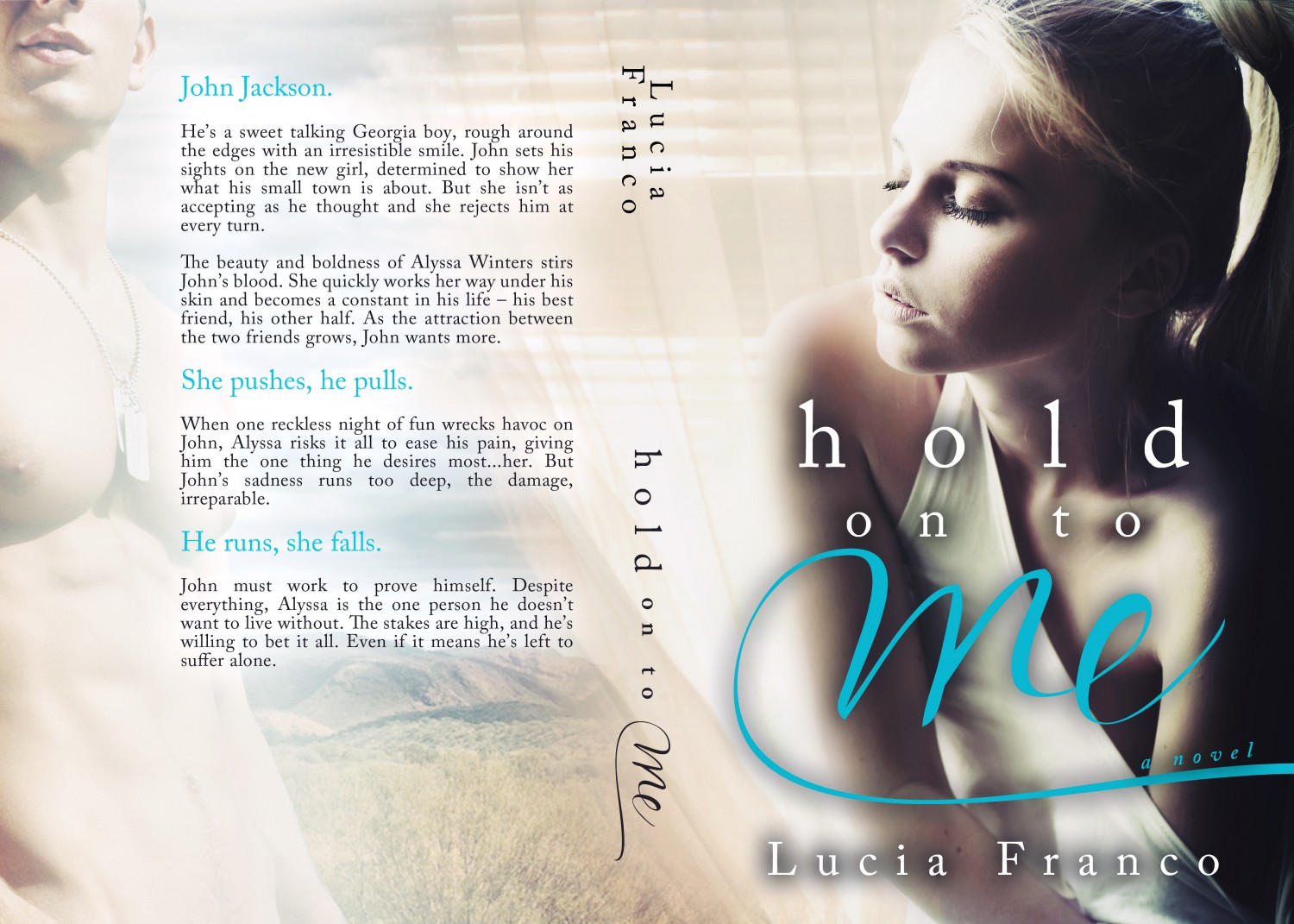