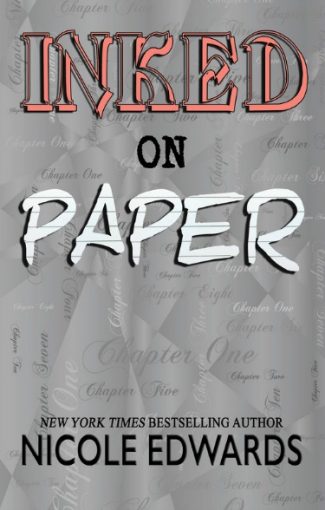 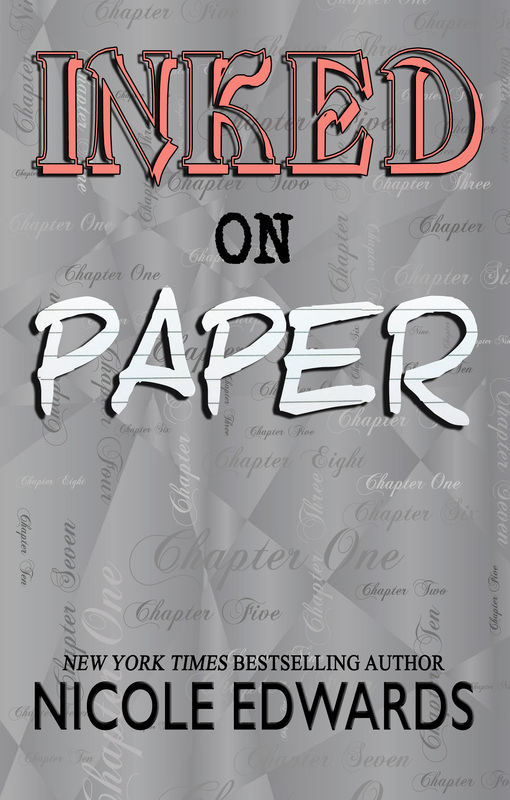 “Honey, you need to get laid,” Blaze bellowed before tossing back another shot of tequila. “You know, by some outrageously hot guy who’s gonna pin you against the wall and make you beg for mercy.”

I tossed my shot back before I answered her. “Not gonna happen.”

“Please don’t tell me that Adrian was the last guy you got horizontal with.” Blaze’s expression turned serious. “That dude’s the world’s biggest douche.”

“Can’t argue with you there,” I told her, pouring another shot. The last thing I wanted to do tonight was talk about Adrian. Or anyone, for that matter.

I’d spent the entire day at the shop handling three walk-ins, all of whom had wanted tattoos that took more time to prepare for than to actually ink. And now, I wanted to sit back, get wasted, then pass out and sleep until I felt better.

“How was the sex with him, anyway?”

“With who?” I asked, playing dumb.

Blaze narrowed her eyes at me. “Adrian.”

I didn’t miss a beat before I said, “Boring.”

“Really?” Blaze snorted. “I always heard rock stars had it going on.”

“Yeah, well, I think rock stars are the ones who started that rumor.”

Blaze grabbed her shot glass. “You’re probably right about that.”

We downed two more shots, and our laughter continued until the front door opened and in walked Gavin.

As soon as he stepped in the doorway, he stopped cold, watching the two of us closely.

“Wussup, Gav?” Blaze greeted him, her words slurring. She looked at me and grinned. “He’s an outrageously hot guy,” Blaze said in what she probably assumed was a whisper but wasn’t.

“I definitely am,” he agreed, that mischievous smirk on his face. “Is this party just gettin’ started? Or are we about to turn on the decision-maker lights?” Gavin closed the front door behind him and tossed his coat onto one of the barstools, his eyes never straying from us.

“The night’s still young,” Blaze informed him. “Can’t say the same about you, though.”

Gavin continued to watch us. “How much have you had?”

“Not enough,” I admitted, reaching for the bottle to pour more shots. “Now quit acting like an old man and come drink with us.”

“Hold up,” Blaze said, snatching the bottle out of my hand. “Not until he pays the ten-dollar buy-in fee.”

“Buy-in?” A crease formed in Gavin’s forehead. “What the hell’s a buy-in fee? This ain’t poker.”

Blaze pointed a finger in his direction. “I paid for the booze, and you gotta buy in if you want some. Ten dollars.”

Gavin grabbed his wallet out of his back pocket, flipped it open, and pulled out a five-dollar bill, then tossed it in Blaze’s lap.

“No, but you bought cheap booze, so there’s a fifty percent discount.”

“Fine. Whatever.” Blaze snatched up the money and tucked it into her bra.

I smiled at Gavin. “Grab another shot glass.”

After a quick detour to the kitchen, Gavin returned, setting his glass down beside the other two, then dropping onto the couch beside Blaze.

With an unsteady hand, Blaze filled all three but ended up with more on the glass table than in the shot glasses.

“What’re we drinking to?” Gavin asked.

“Hot guys nailing us to the wall,” Blaze blurted.

I rolled my eyes.

“Ain’t no guy nailing me to the wall,” Gavin grunted. “Hot or otherwise.”

For whatever reason, I found that funny and ended up downing my shot and nearly shooting it out of my nose.

“I’ve got a question,” Blaze said when the laughter died down.

“No questions from you tonight,” I said immediately, glancing over at Gavin.

As usual, Blaze ignored me. “I wanna know why the two of you have never had sex.”

“Not a question,” Gavin grumbled.

“Okay, fine,” Blaze snapped. “Have the two of you ever had sex?”

“Are you fucking serious?” Blaze did not sound convinced.

I placed my shot glass on the table but waved Blaze off when she started to pour me another. “Dead serious.”

“Why?” She looked genuinely confused.

“Because he’s not my type?”

Blaze’s eyes bounced back and forth between us before landing on me. “But he’s hot.”

Gavin was watching Blaze intently and I knew this wasn’t going to be good. For the longest time, I’d gotten the impression that these two had a thing for one another. Although Blaze pretended to be interested in other guys—or maybe she wasn’t pretending—I got the feeling that if Gavin told her to get naked, she’d do it in under three seconds flat.

“What about you two?” I asked, realizing the liquor was now talking for me. “Why haven’t the two of you hooked up?”

Gavin grabbed the bottle and poured another shot, but I noticed he didn’t answer. I looked at Blaze.

“Y’all are best friends,” she said, as though that made some kind of sense.

“So, you and I are best friends,” Blaze added.

“Does that make us all best friends?” I asked, trying to do the math in my head.

“No,” Gavin noted. “It means we’re not willing to sacrifice that friendship.”

“Oh.” I watched the two of them for a moment. Then it dawned on me what he meant. “Oooh.” 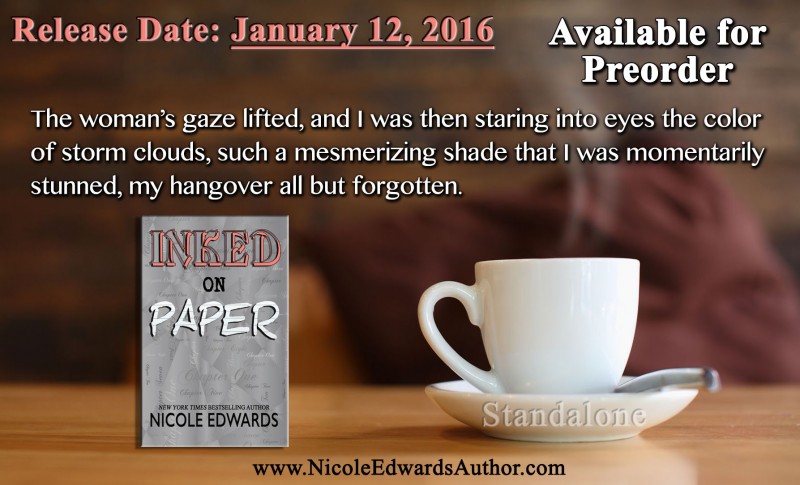 Starting Tuesday 12/29/2015 Nicole Edwards will be doing a giveaway a day up to the release day of Inked on paper on 1/12//2016! Follow the #NEInked hashtag and visit her Website to find each day’s giveaway! Be sure to join the Nicole & Colt Edwards Group on FB for the release day party on 1/12/2016!