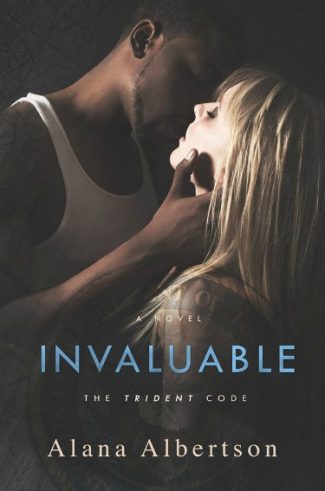 I’ll be honest with you—I'm no saint. Sure, when I turned down my 3.6 million dollar football contract to join the SEAL Teams, the media had a field day. Selfless, patriotic, an American hero. But the God's honest truth was that I was bored with that world, the playboy lifestyle, the ass kissing, the lack of integrity. There’s even a line in one of our cadences: “When I go to heaven St. Peter he will say ‘Did you earn your living? Did you earn your pay?’ My reply was with a little bit of thunder ‘I earned my living killing down under.’” You've read the tabloids—I'm infallible, invincible, invaluable. But it wasn't that deep—I just wanted some action.

A one night stand with a San Diego coed, no promise for tomorrow. I picked her out of a steamy nightclub—sexy blonde hair, curvy hips, nice ass. After she rode me all night, I took in the ocean view from my condo, thankful for the blissful moments she gave me to get me through my long deployment—I savored the warm touch of a woman, the scent of her perfume and the sound of her laughter.

As fate would have it, I crossed paths with Miss San Diego again, halfway across the world in Afghanistan. Turns out she was a NFL Cheerleader sent on a USO tour to entertain my Team. Her convoy was ambushed, and insurgents held her hostage deep in the mountains. I'd gazed into her beautiful blue eyes and given her my word that she'd be safe. And my word is my bond. 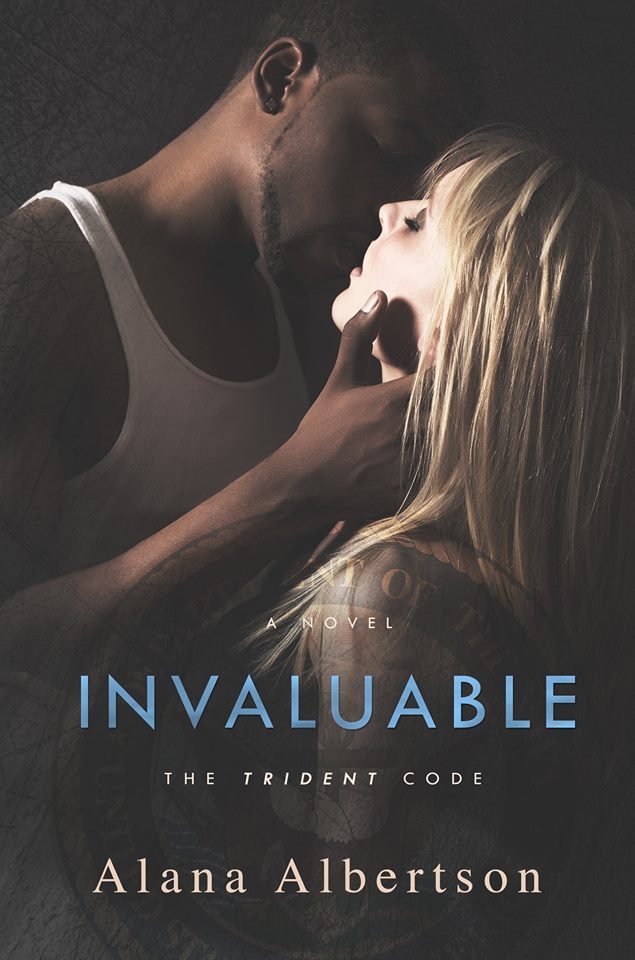 I’ll be honest with you—I’m no hero. Sure, the media tries to brand every Navy SEAL as some kind of Batman dressed in cammies. There’s even a line in one of our cadences: Superman is the man of steel, he ain’t no match for Navy SEAL. You’ve seen the movies—we’re infallible, invaluable, invincible. But that night, the one you read about in the papers … all I really wanted to do was get laid.

One harmless fuck with an Aruban whore, no strings attached. I picked her out of a lineup—wild, dark hair, long legs and a crooked smile. After she sucked me off, I relaxed back onto the creaky, cum-stained cot, thankful for the blissful moments she gave me when I actually forgot for a second the faces of my buddies who died because I made the wrong call, the tears of the children I couldn’t save, and the eyes of the enemies I slaughtered during their last seconds of life.

But before I left, her hazel eyes peered into my soul. She whispered in a distinct Californian accent, “My name is Annie Hamilton. I’m an American citizen. I was kidnapped on spring break five years ago. You’re my last hope. Please save me.”

One desperate plea. This wasn’t a Hollywood blockbuster or a New York Times best-selling thriller. I knew this time there was no room for excuses, no margin for errors. I had one chance to put on the cape and be her hero.