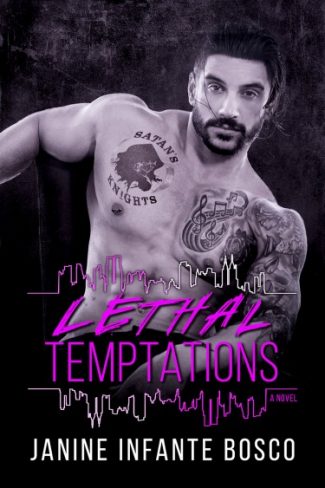 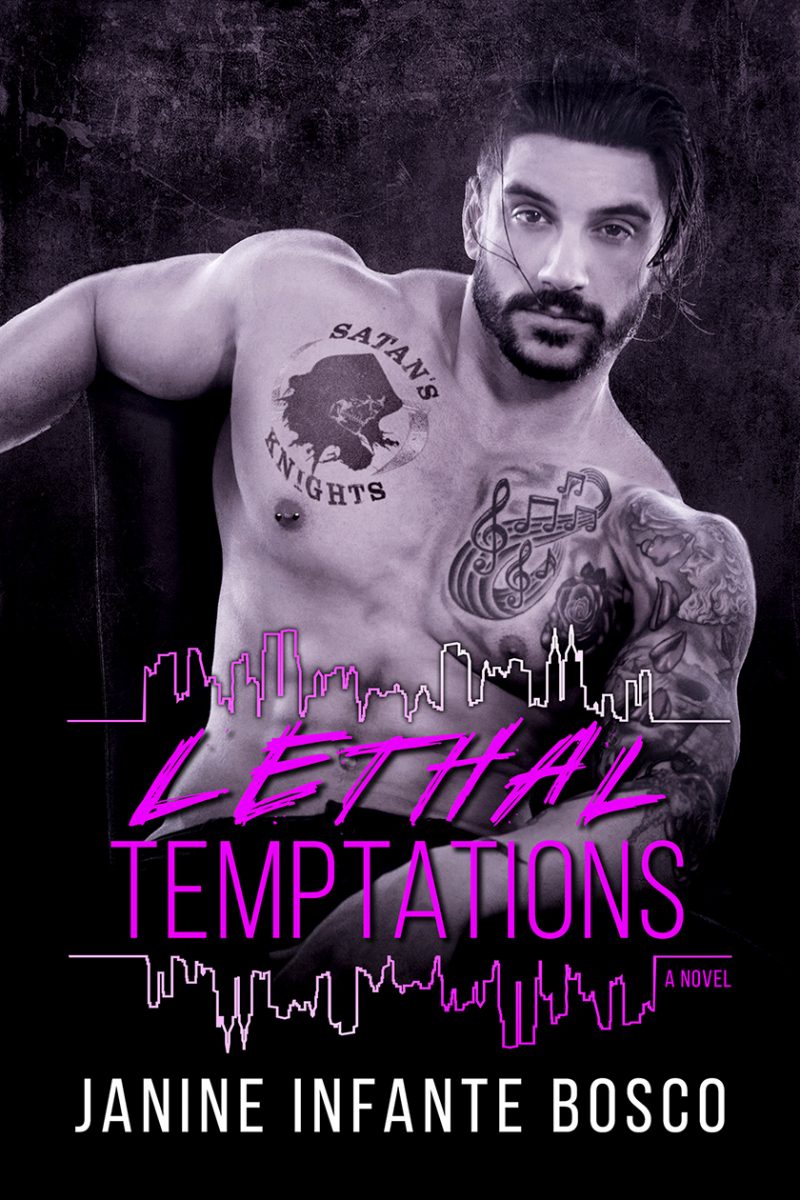 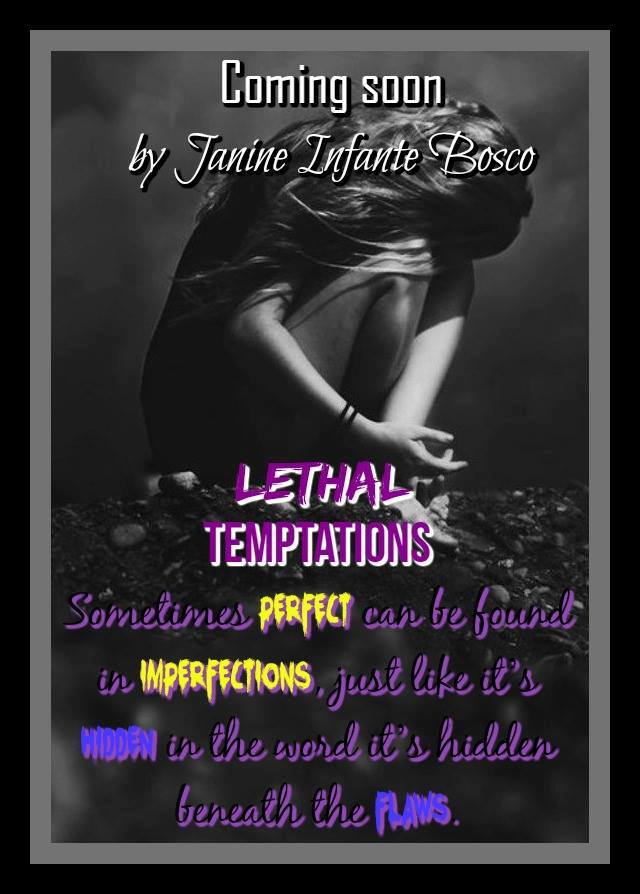 This was Lace.
My angel.
And I was the reason she looked so conflicted. There was no maker to blame, just me.
Say it.
I see you.
“I see you, Lace,” I whispered.
“A lot of good that does me,” she replied.
I shook my head.
“No good at all,” I affirmed as I extended my hand, taking hers and pulling her against me. “You’d be better off if I never laid eyes on you,” I added, squeezing her hand before I lifted my free one to her cheek. “Too late,” I hissed. “Cause girl, I see you and now I can’t fucking forget you,” I admitted.
The song changed on her iPod and music filtered through the speakers. I watched recognition spark in her eyes as she turned her attention to the speaker.
“Did you ever hear this song?” She asked softly, her voice blending into the music.
“No,” I said, taking a step toward her, bending my knees and bringing us to eye level. I leaned my forehead against hers, taking our joined hands and bringing them behind her to rest against the small of her back.
I didn’t know what the fuck I was doing but I couldn’t stop.
My lips grazed her temple as she pressed her body against mine, dropping our joined hands to wrap both her arms around my neck.
“Listen to the words,” she demanded.
You’re saying I’m fragile I try not to be
I search for something only I can’t see
“Will you dance with me?” Her voice pleaded as she whispered the question.
I learned then that even the toughest motherfuckers had weaknesses and mine was standing in front of me asking me to dance.
I didn’t fucking dance.
But now I did.
My feet surrendered my soul, taking the steps to bring me closer to her and give her what she needed. I’ve been feeding off her light for so long, taking the sweetness of her greedily because I’ve become addicted to the hope she sparks in me.
Hope that there was a shred of decency buried beneath the leather.
Repay her.
Give her back her wings.
Make it better.
Looking at her now, the selfish reasons that brought me here faded away and are replaced by the need to put her first. To put her before me, to give her back her light and pull her from the sadness that had her crying in solitude.
Just this once I could do the healing and not the reaping.
My hands moved down her back, cupping her ass beneath the t-shirt that barely covered her and I rocked her against my body.
“Blackie,” she whispered.
“Lacey,” I groaned. “I didn’t come here for this,” I said, slipping my fingers beneath her lace panties.
“I know why you came here,” she said, pulling back a fraction as her gaze dipped to my lips. “But I will do everything I can to change your mind,” she promised.
It wouldn’t take much. 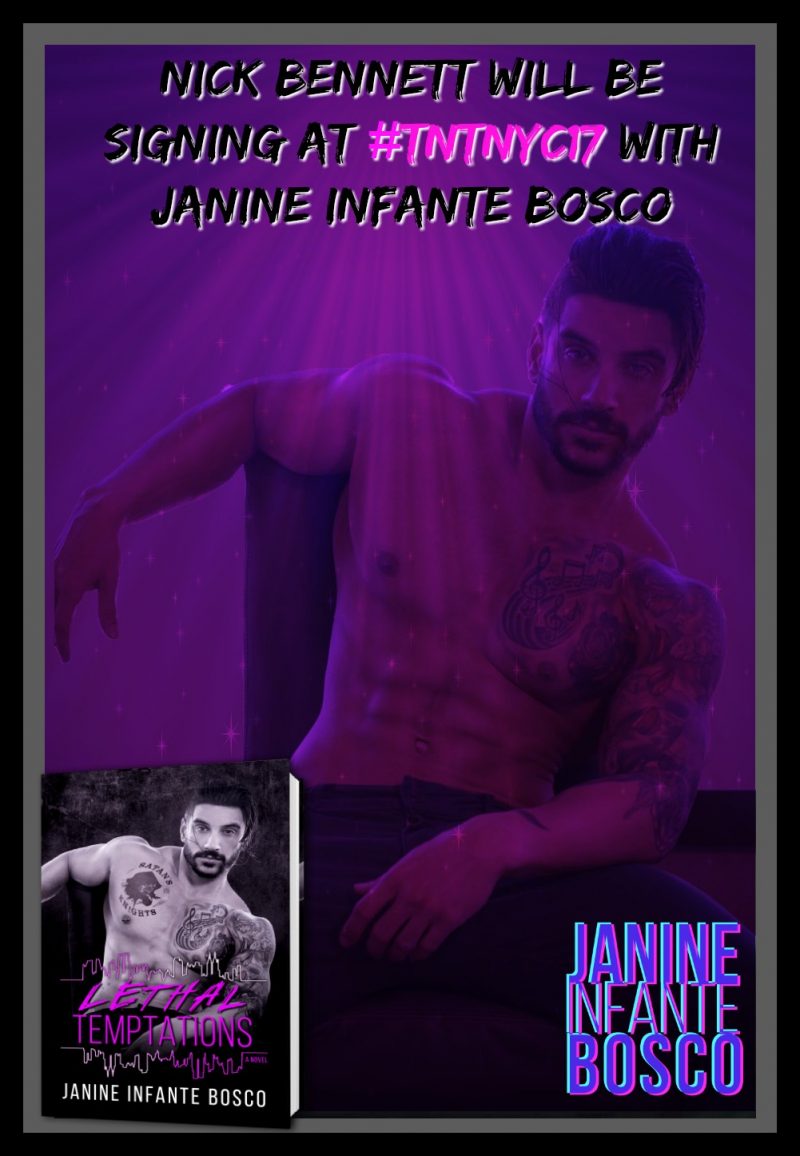 “Blackie” (model Nick Bennett) will be signing at The Tempted and Tantalizing Author Event in Staten Island, NY on 9-30-2017.
Stay tuned for more information on ticket sales, attending authors, VIP offers and much more.
Like the #TNTNYC17 Facebook page to keep up on the current information about the event. 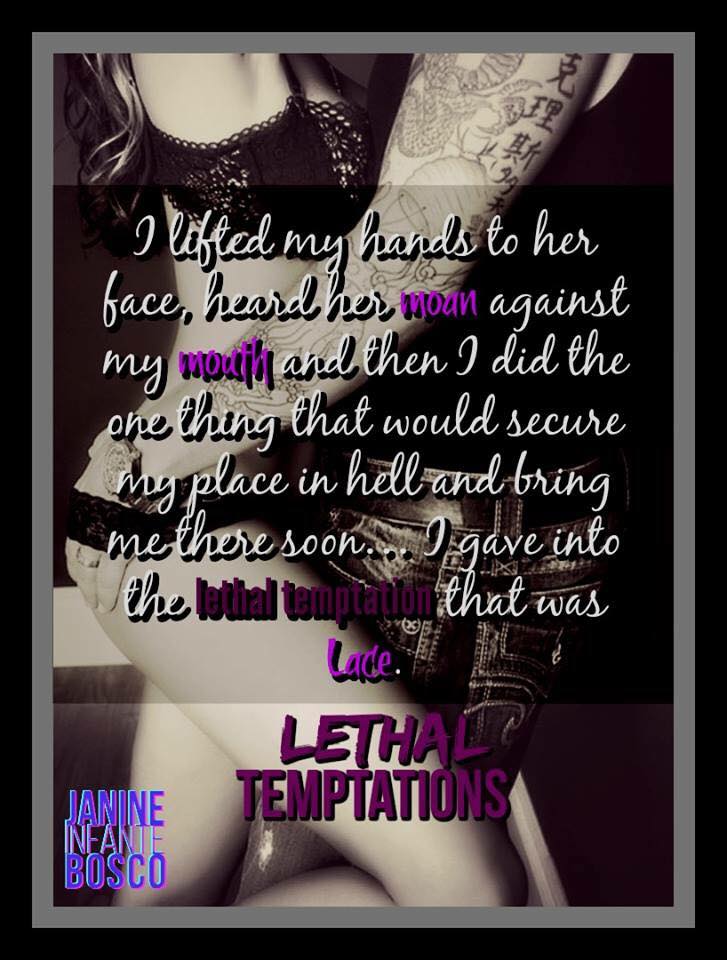 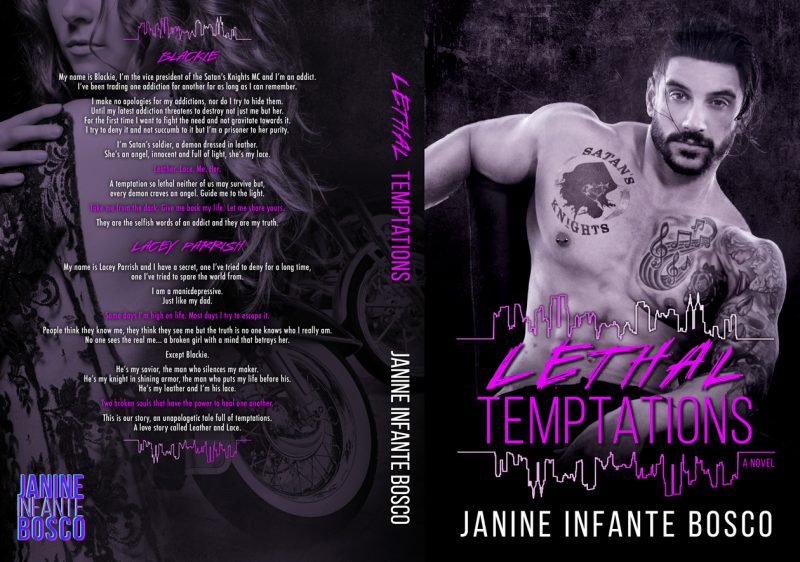 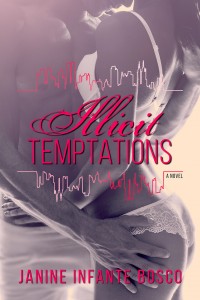 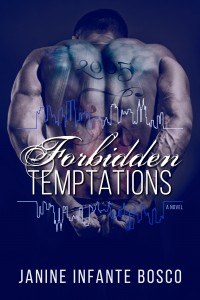 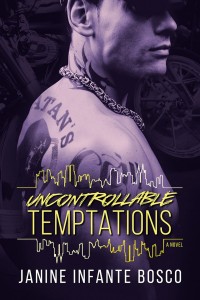 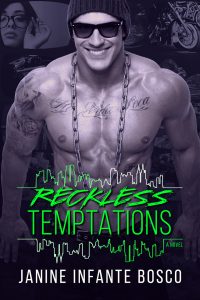 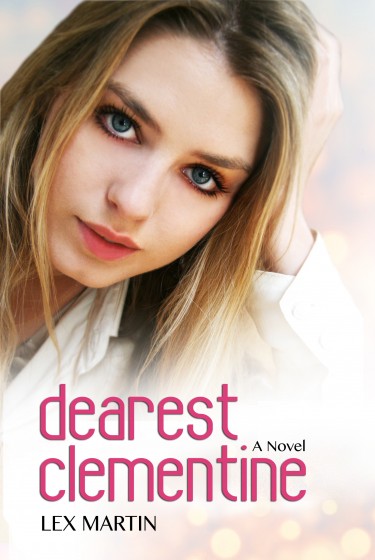