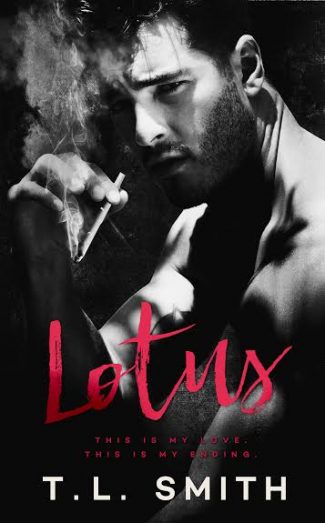 To break a heart is easy.

All you have to do is reach in, wrap your blood covered hands around it, and pull.

This happened to me.

Two hands, both red as my hair, did this exact thing.

Tore it away like it wasn’t made for me.

Maybe it was his to take?

Because years on, with those same blood red hands, he still has it.

And he won’t give it back.

But the real question is, do I want it back.

He is dangerous, uncontrollable, and downright sexy.

I fell for it all, but in the end, he didn’t catch me he let me fall. 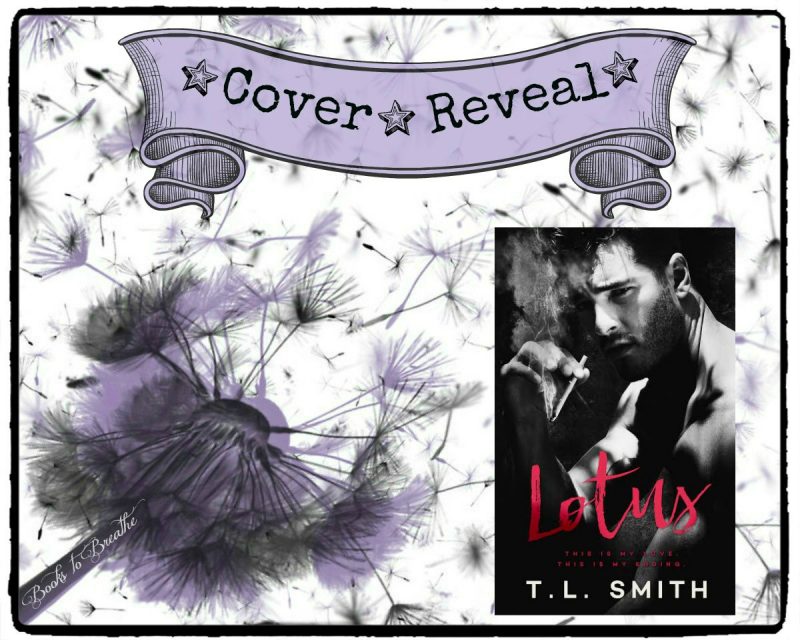 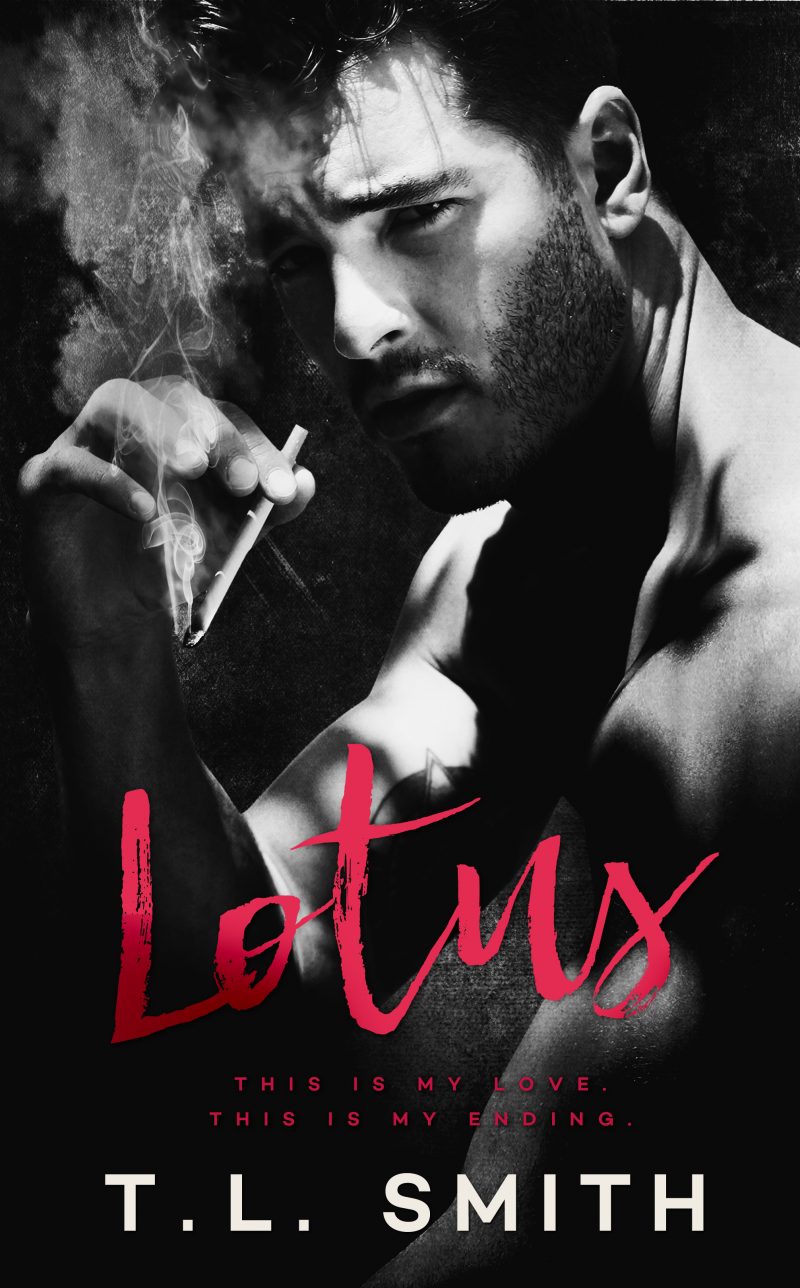 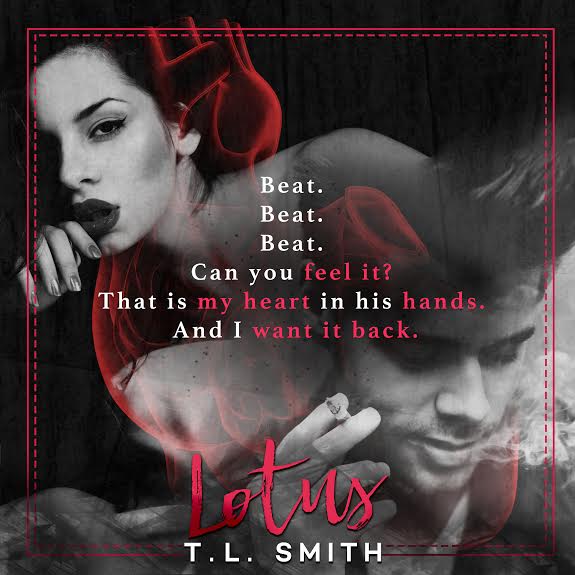 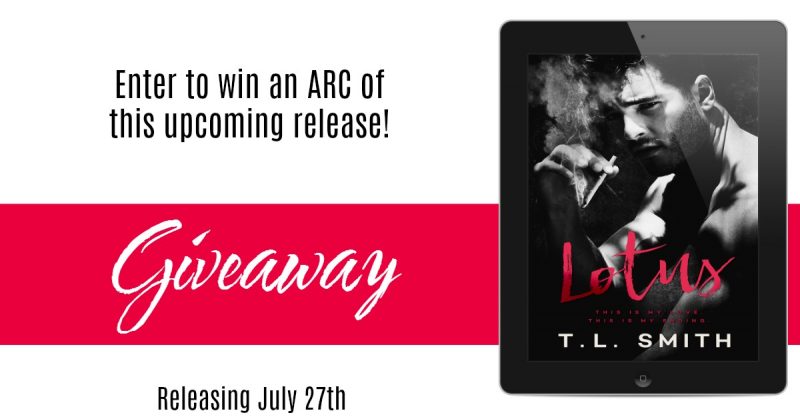 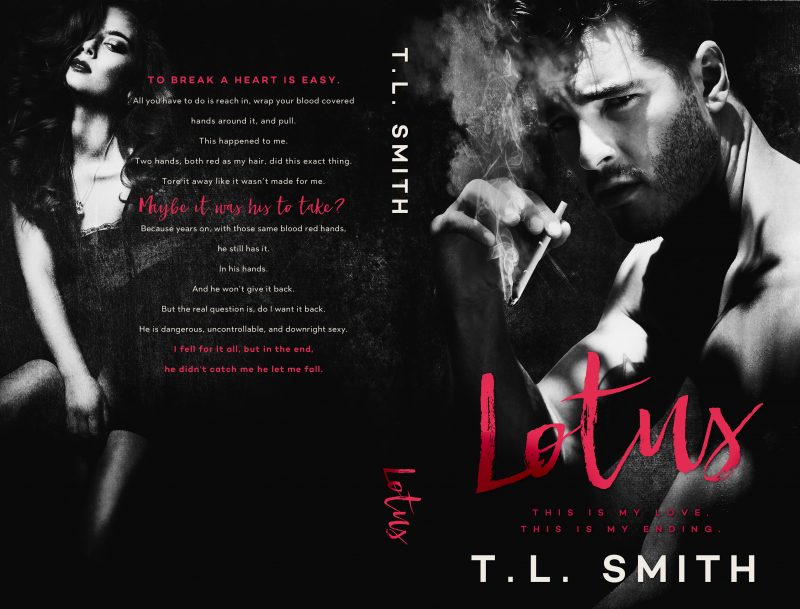 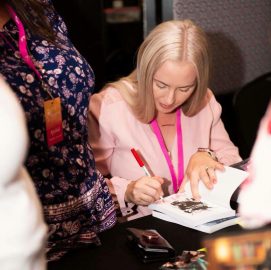 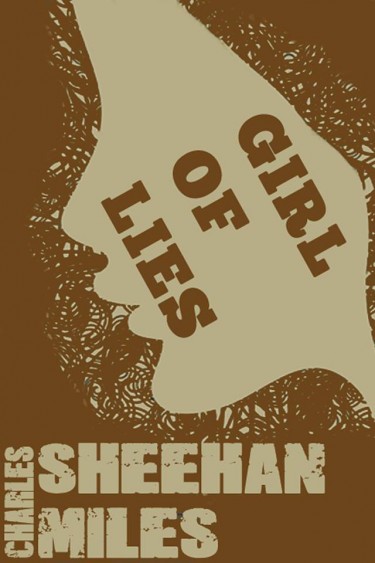