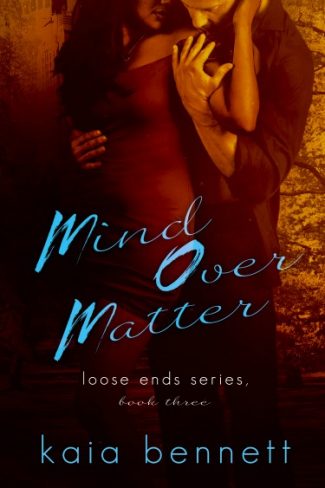 But when the mistakes of Gabriel's past clashed with Nicole's hopes for the future, they realized love wasn't enough. They tied up the loose ends of their broken hearts and walked away.

Now, Gabriel's career is on a meteoric rise and he is back to his bachelor ways. He told Nicole he couldn't promise forever and did his best to let her go, but these days he wonders if he spoke too soon.

Nicole has a new life, a new man, and she refuses to look back. To everyone around her though, not looking back looks an awful lot like running scared from the past.

With Jackie and Ian's wedding approaching, a reunion between the best man and the maid of honor is to be expected. What they don't expect is for the olive branch of friendship to catch fire with a love and need that is stronger than even their best intentions.

They called it quits. But is it really over? They still love each other. But does that even matter when they've made up their minds that there's no going back? 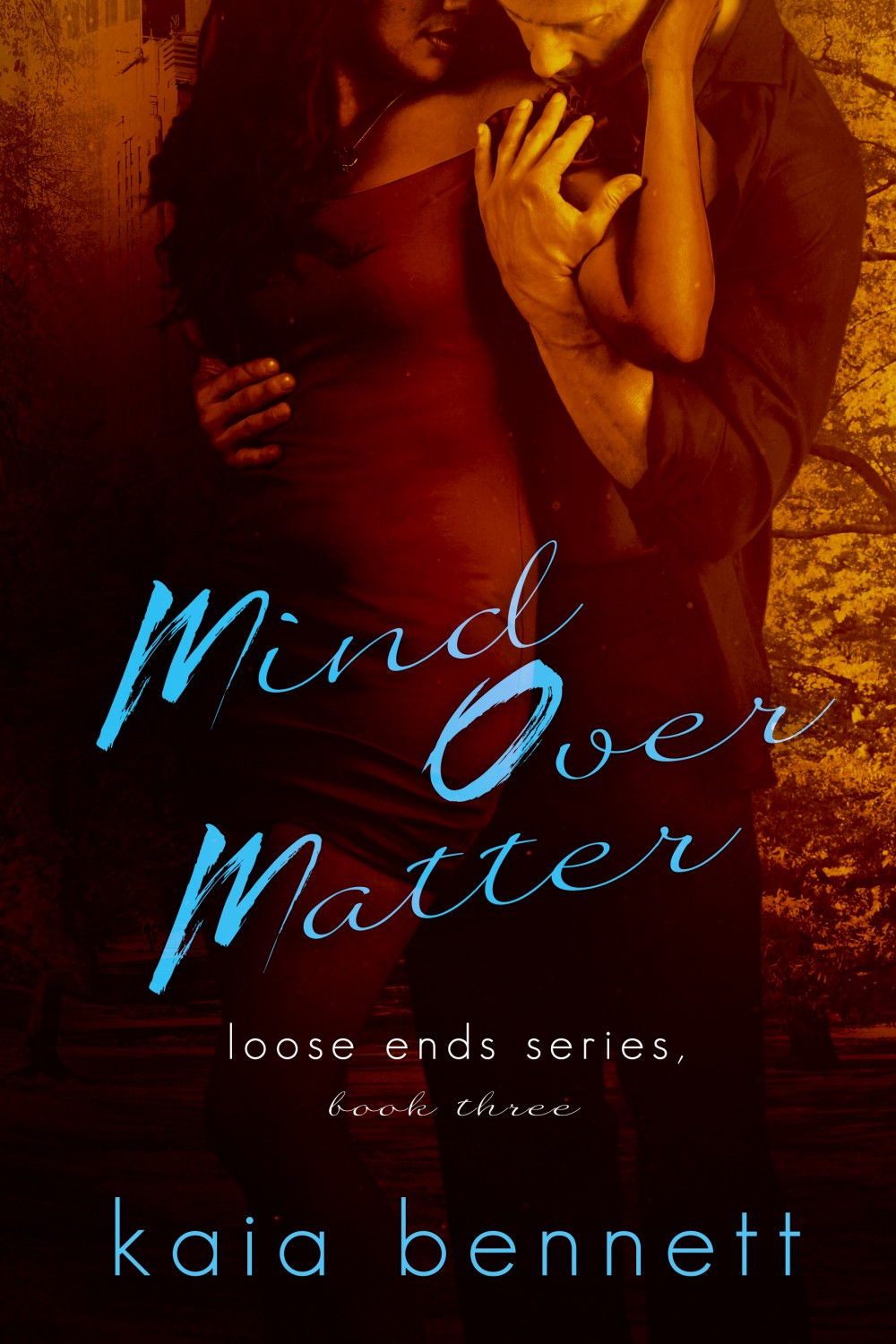 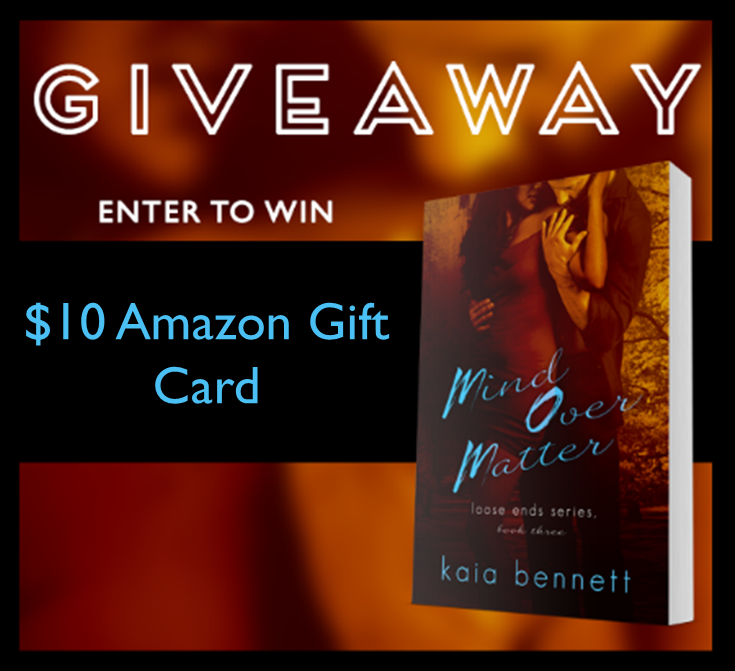 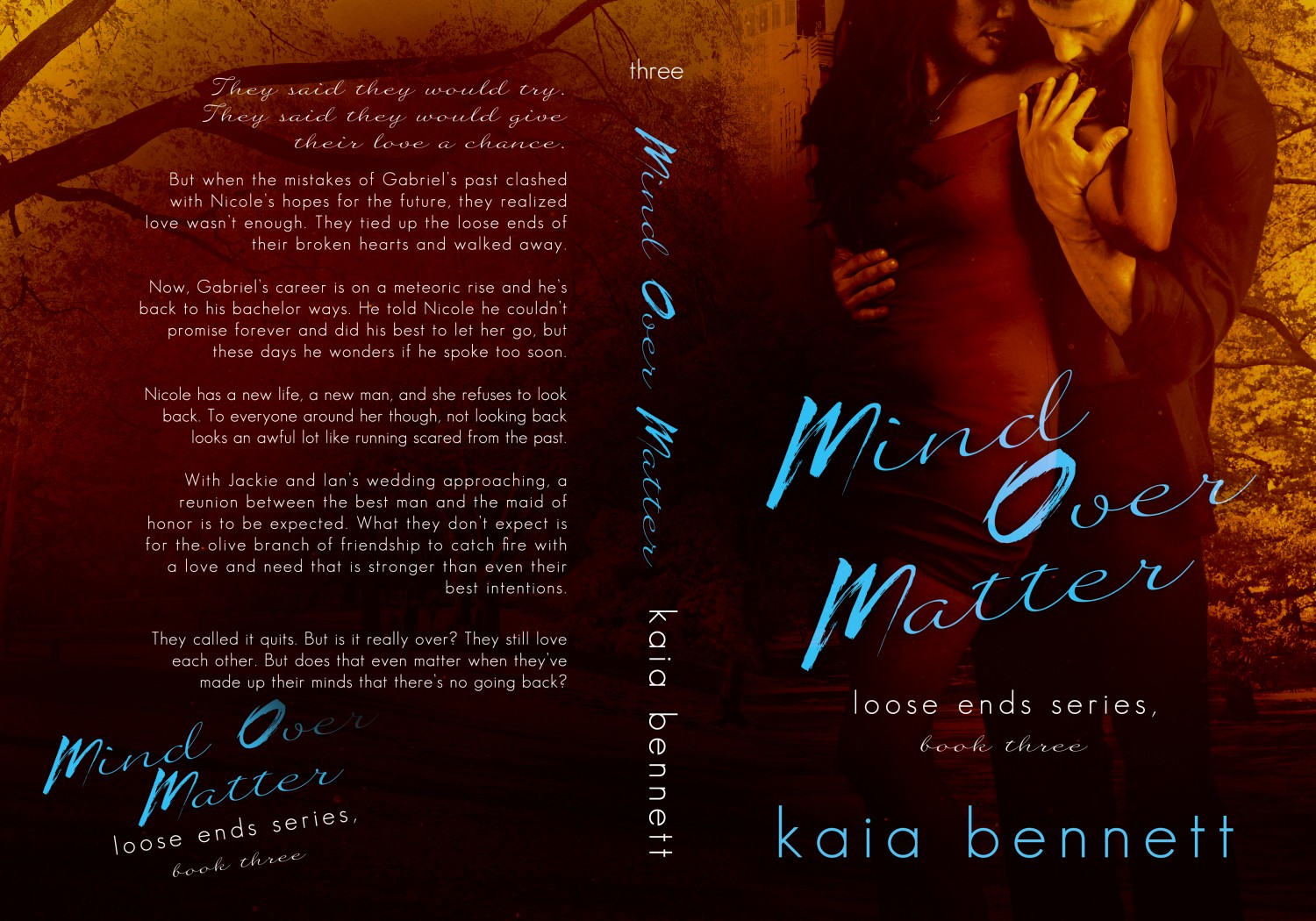 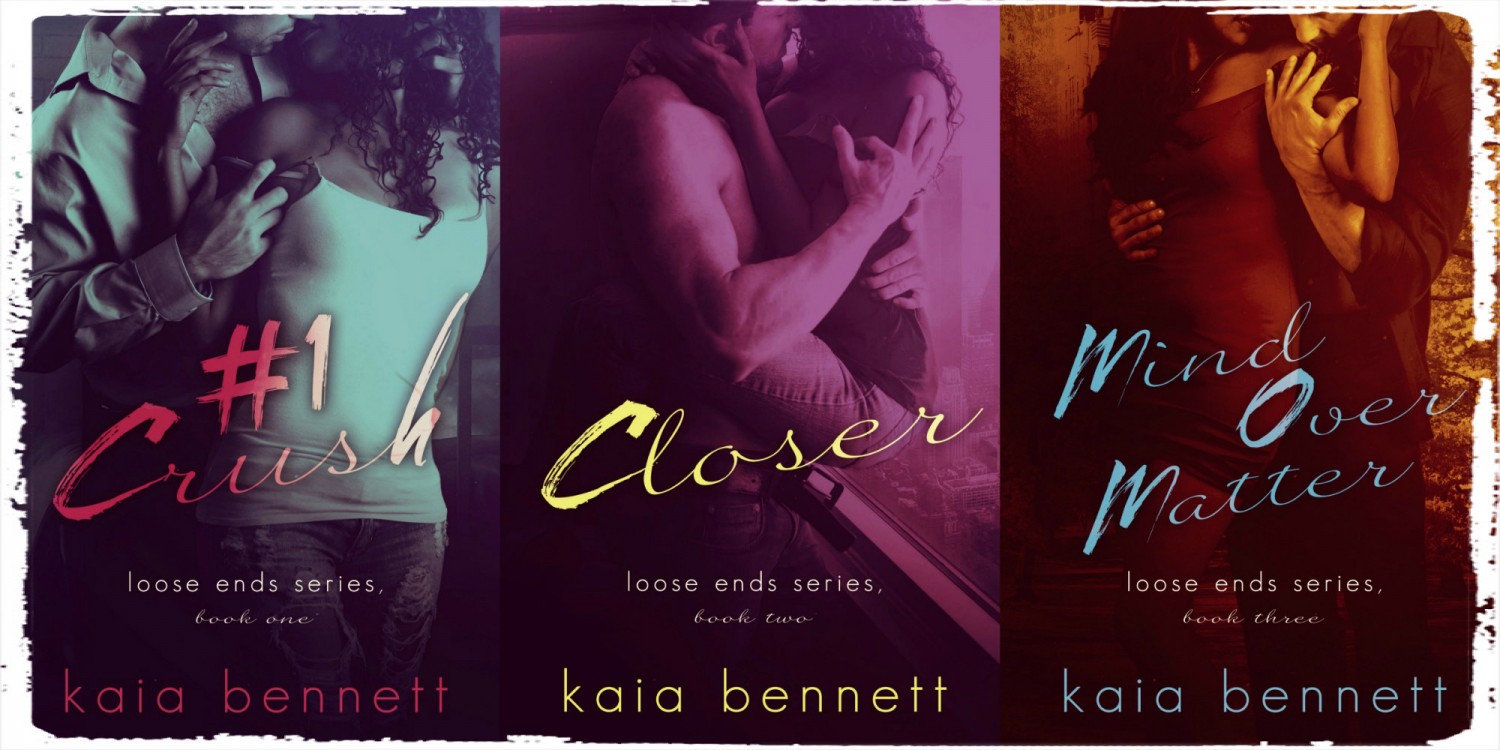 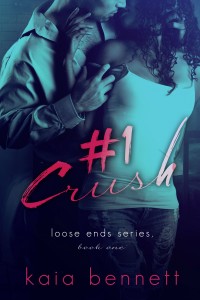 Nicole Langley’s #1 Crush has always been Gabriel Roberts, but settling for being a friendly acquaintance has had to be enough.

Will they indulge and move on? Or will this crush turn into something more, something deeper? Something that leaves loose ends begging to be tied… 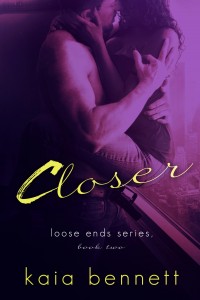 After a whirlwind week of hot sex and growing affection, Nicole and Gabriel were forced to part ways and to return to real life. For a while they danced around each other, meeting up when they could, the distance between them rivaled only by their desire to be together again.

Now these lovers are no longer star-crossed. They’re in the same city at the same time and can finally indulge their insatiable passion. At least until Gabriel’s increasingly popular band goes on tour.

But the ticking clock of his budding music career isn’t the only obstacle to contend with. A blast from Gabriel’s wild past, a guy that kept Nicole warm in Gabriel’s absence, and fear of what the future holds all converge just as they’ve begun to realize this might be love…

Kaia Bennett is a native of New Jersey, a college graduate and U.S. Army veteran who loves music, movies, astrology, tattoos, martial arts, animals and, of course, the written word. She heard the siren call of the writer as a teenage girl, but took her sweet time answering it until she had lived and loved enough to share her work with the masses.