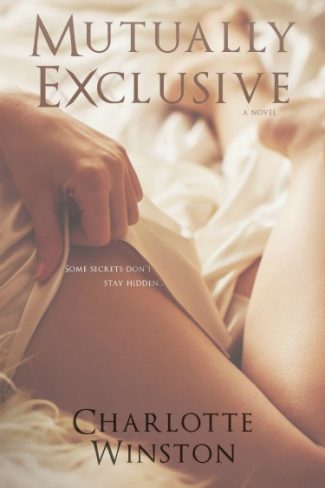 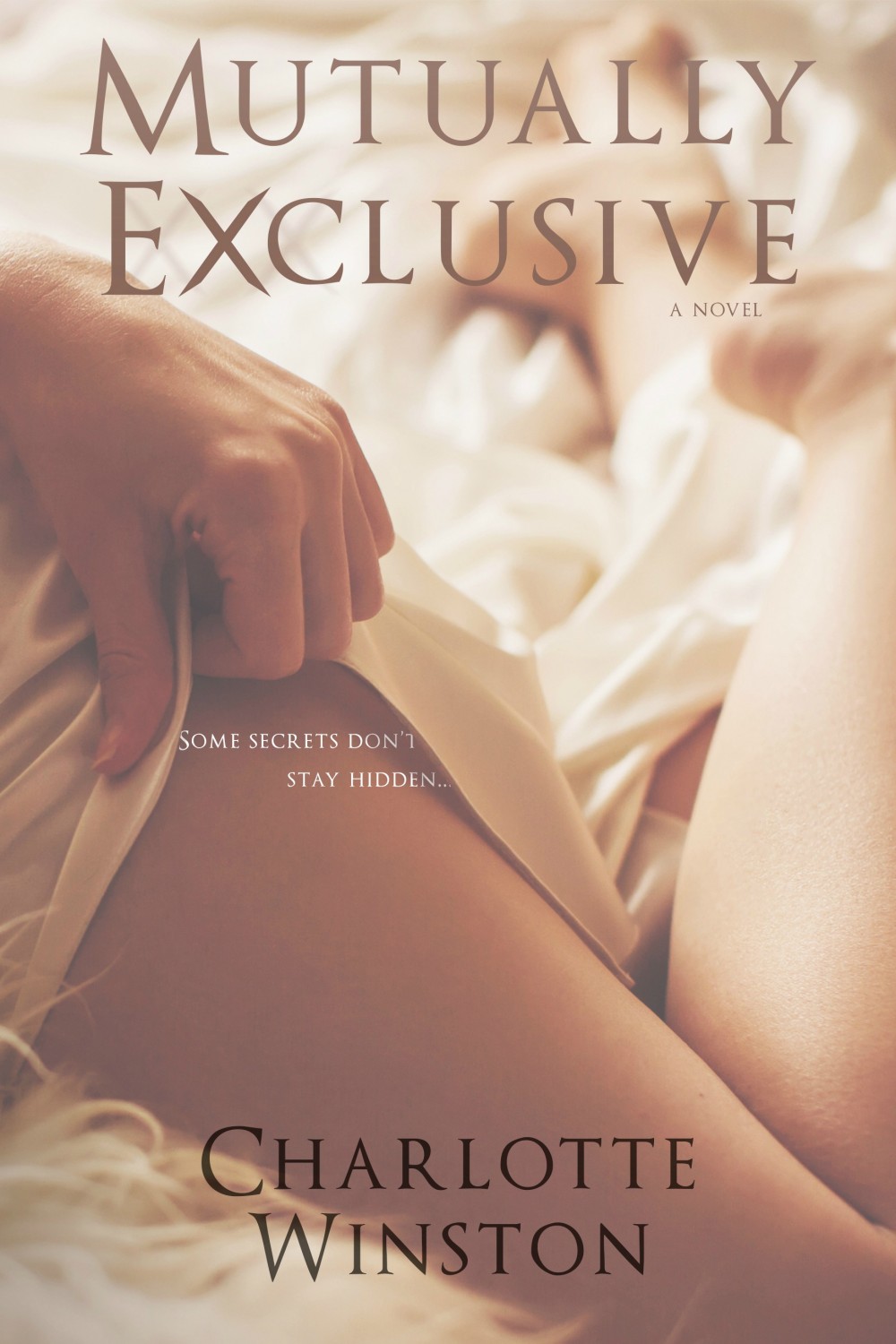 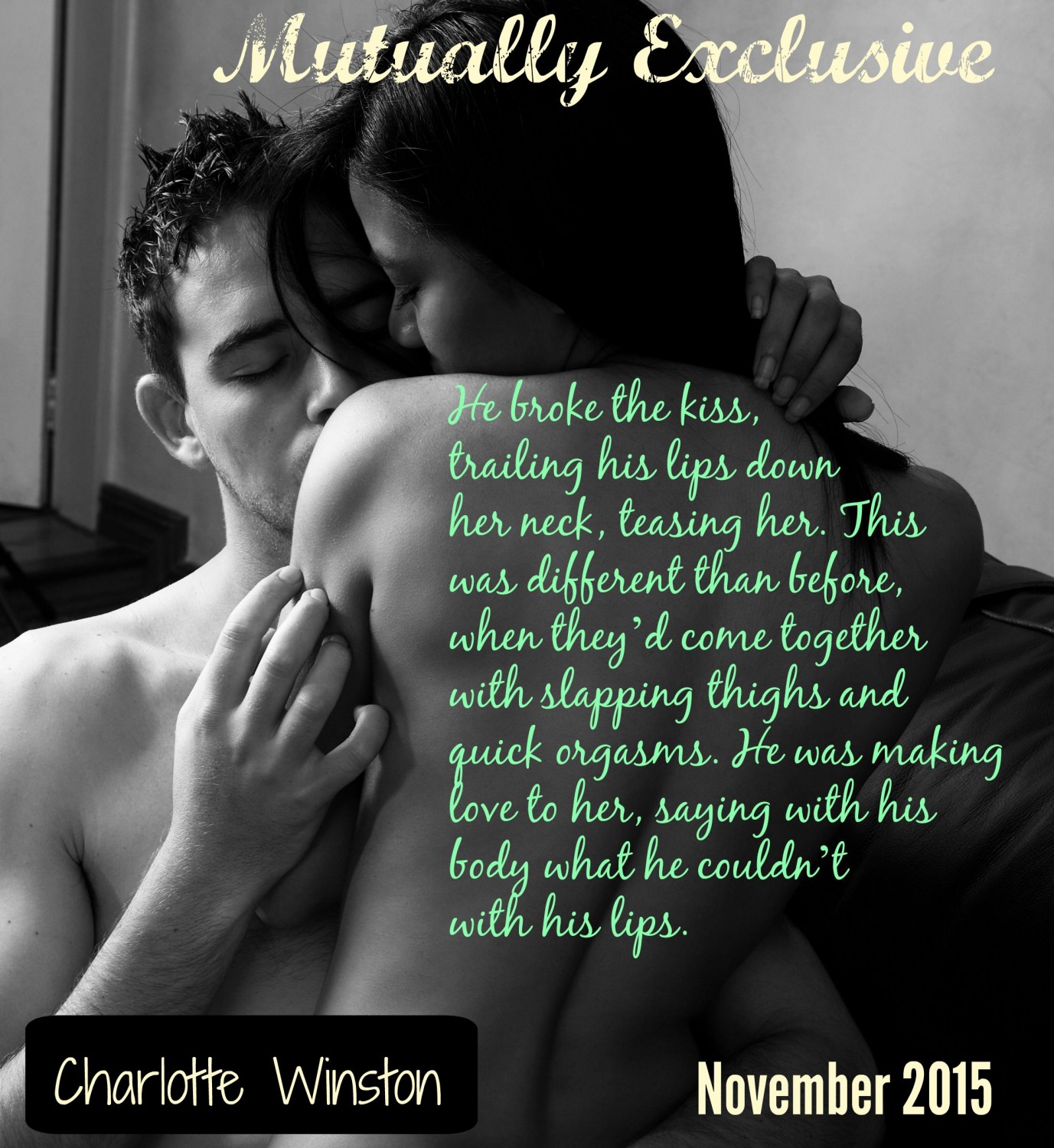 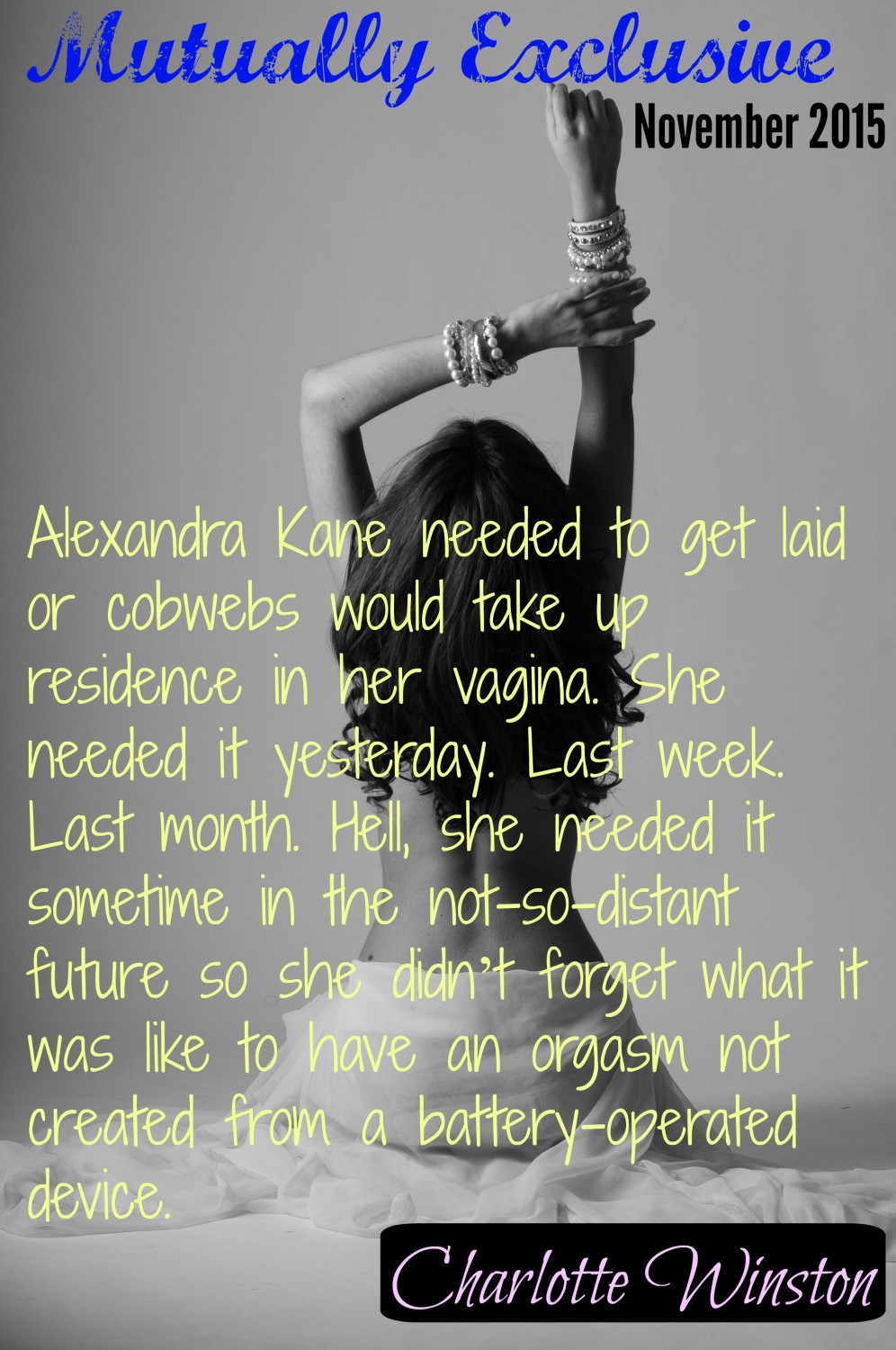 “Wait.” Alexandra’s voice shook although she stood proud, deepening Roman’s respect for her. “I’ve never done anything like this before, and it freaked me out. That doesn’t mean I don’t want you, or need you; it just means I needed a minute.” She closed her eyes at the last statement, shaking her head slightly, and he instantly softened. How could he not when this beautiful, vulnerable woman, strong and proud in their previous interactions, yet seemingly neglectful of her personal needs, stood before him imploring him to wait. Not anymore, he thought as he moved closer, lifting his hand to her face. Her eyes remained closed but she moved her face toward him, pressing into his palm.

“Hey,” he whispered, rubbing his thumb lightly against her cheek. She turned toward him, opening her eyes and allowing him to see everything she was feeling. He read fear, trepidation, and anticipation in those beautiful depths. More than anything, he wanted to wipe away the anxiety burning bright, so he kissed her softly. He also needed to alleviate the burn in his chest from thinking about her. Because he had thought about her, way more than he should; even when he was supposed to be working on his club, he hadn’t been able to get the beauty out of his mind. She was every fantasy and nightmare rolled into one; a siren built for temporary pleasure before she brought endless destruction. This girl would be his downfall. 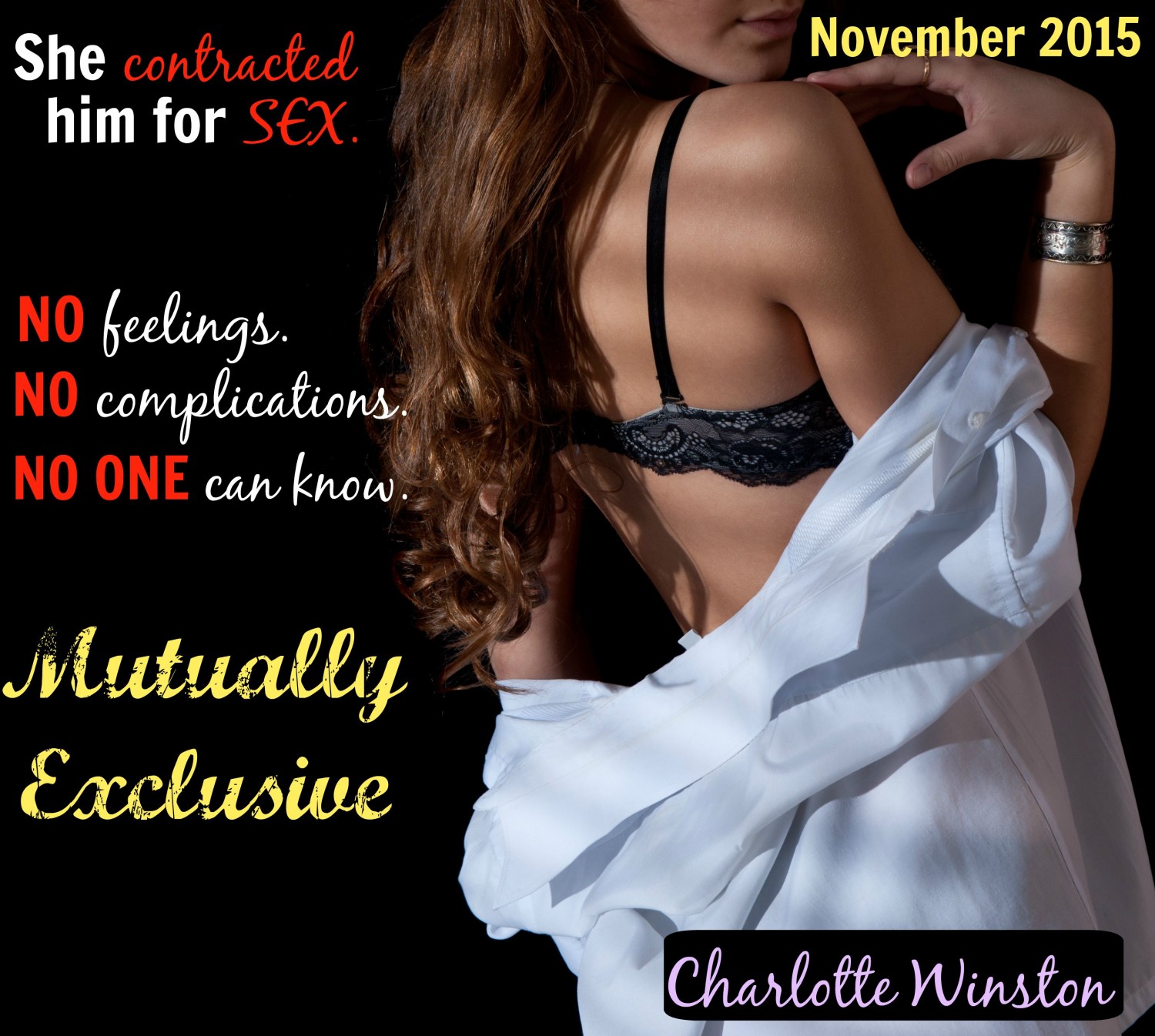 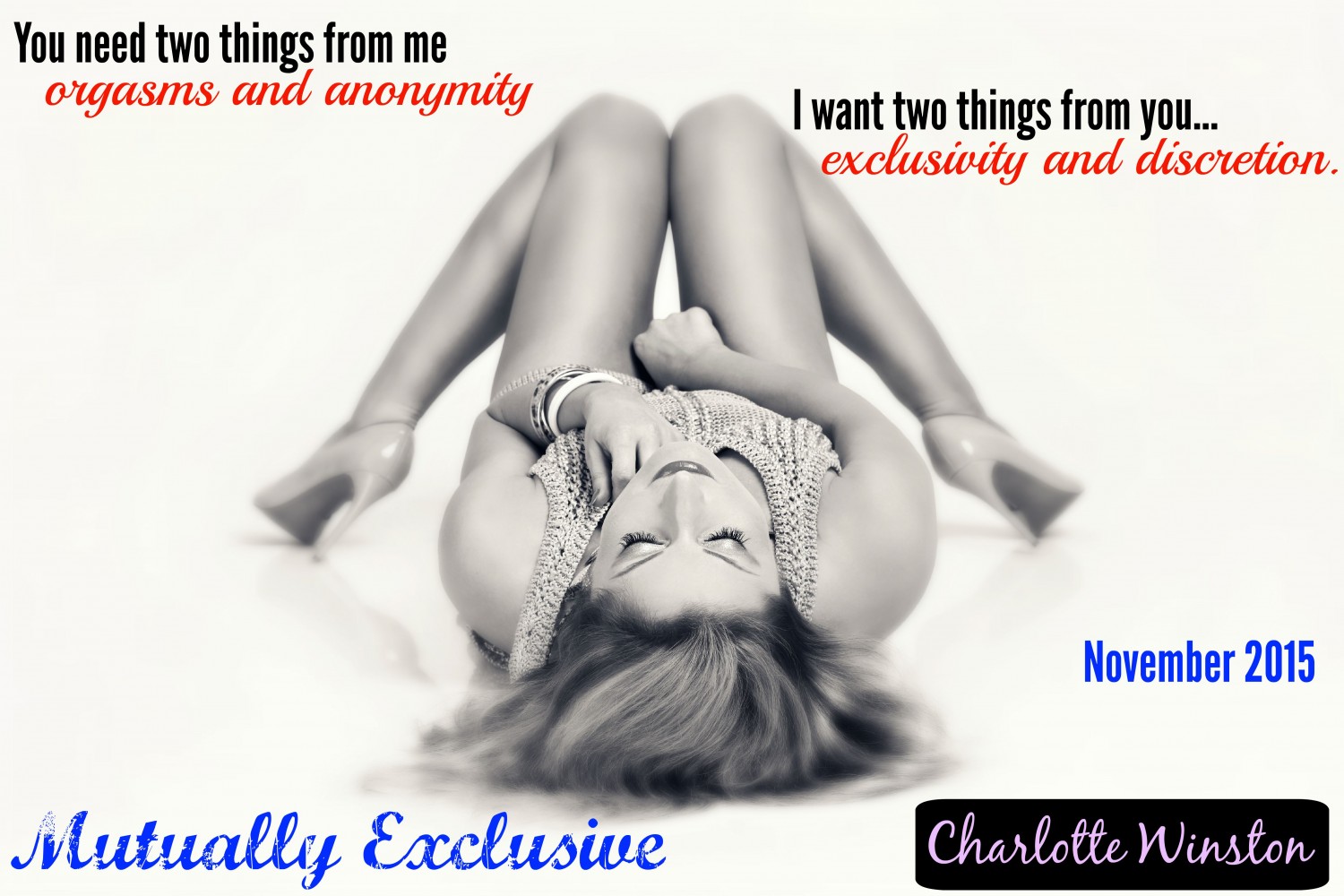 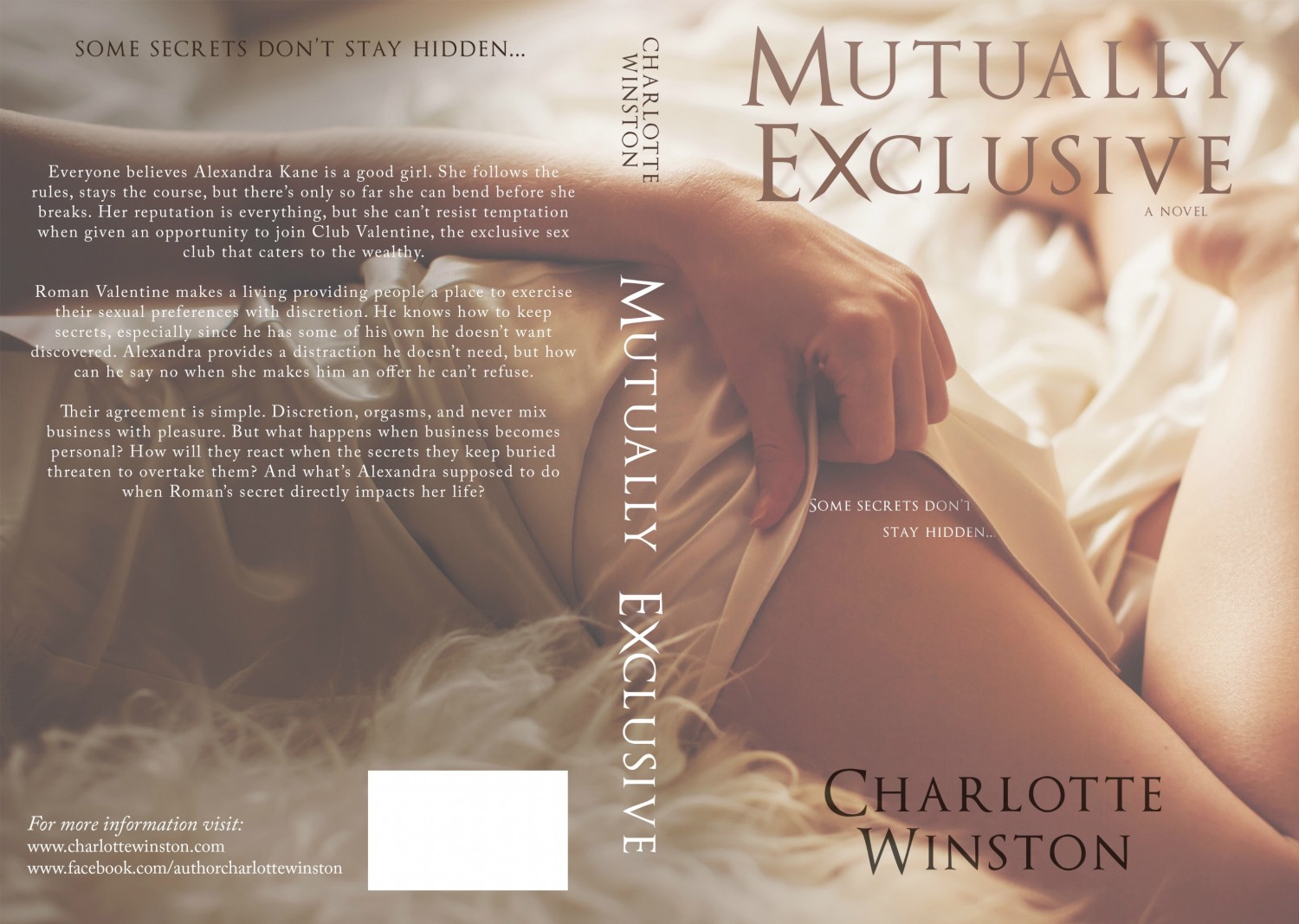