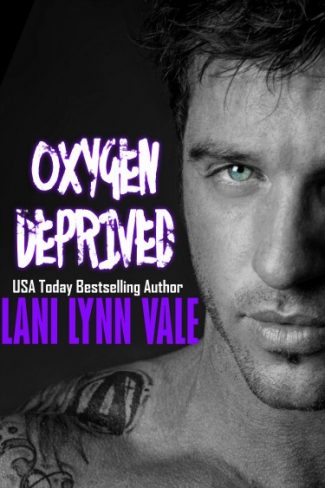 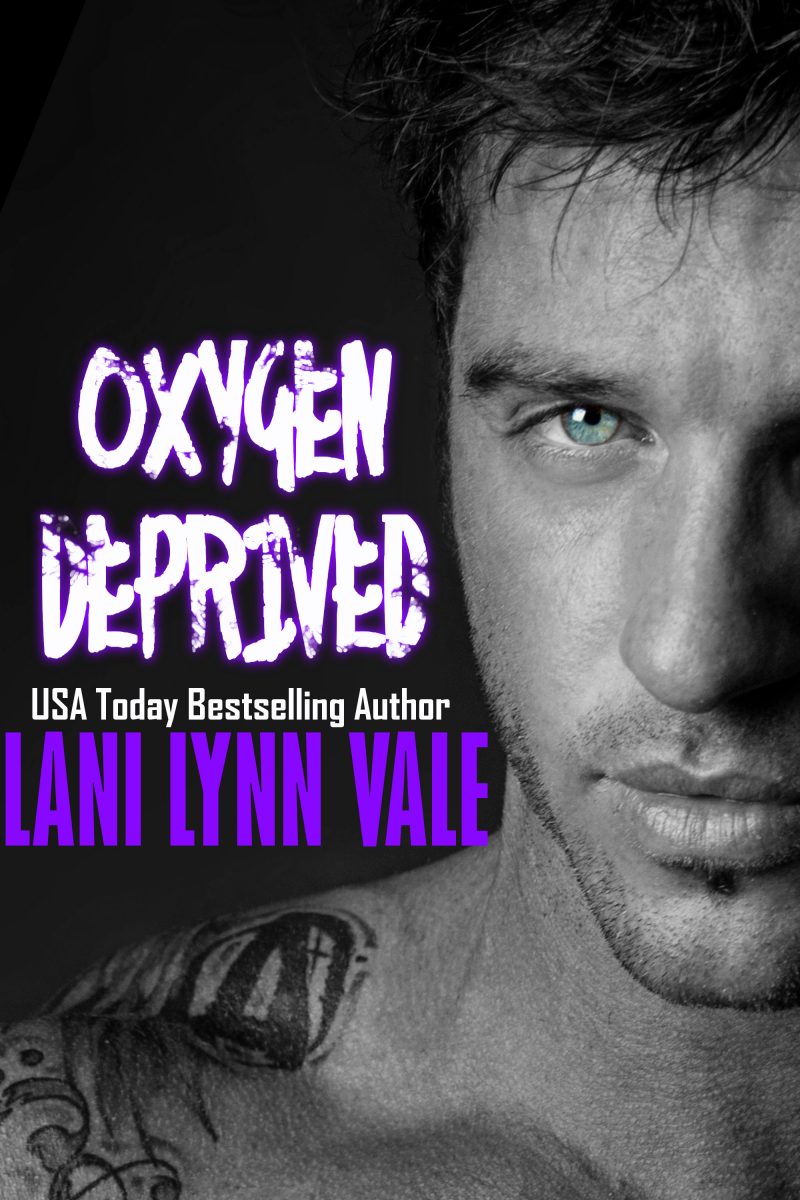 I slammed my fingers down on the keyboard, insanely annoyed that I now had to tell how fun the product was, despite the fact that the person I’d had the fun with was a douche bag.

A knock sounded at my door and I turned to glare at it.

“You know damn well who it is. It’s the same person that’s been knocking at your door for the last twelve hours,” Drew growled.

I could hear him sigh through the door.

“In my eyes, the marriage Constance and I had was over,” he started.

I picked up the nearest thing to me, which happened to be a half finished water bottle, and then launched it at the door.

He left, but not without one last parting comment.

“I still have a few things left in that box that I want to try on you. When you’re ready, let me know.”

I glared at the box he’d just spoken about, and went back to my review.

Not that I used it for two hours or anything.

Oh, who am I kidding?

I would’ve used it longer if I hadn’t run out of batteries. 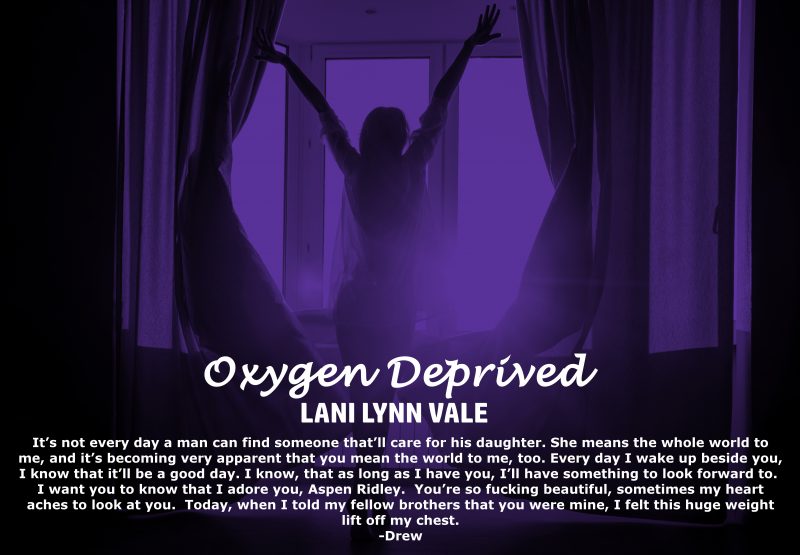 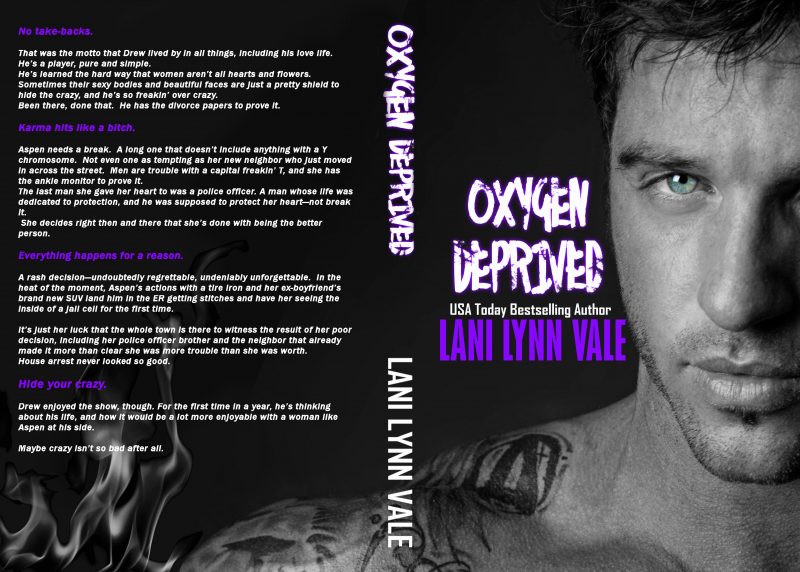 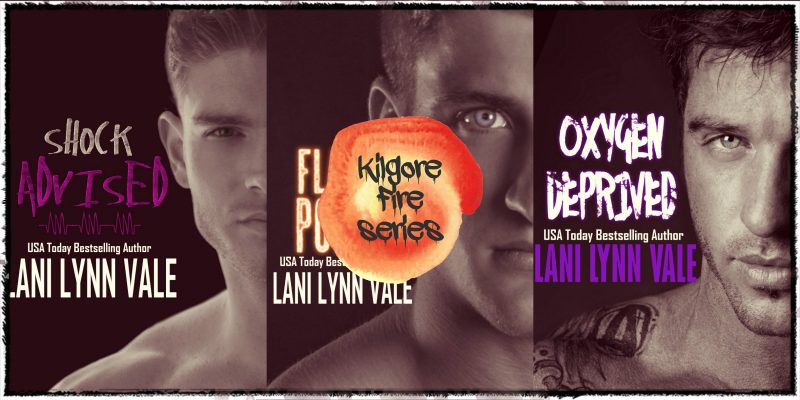 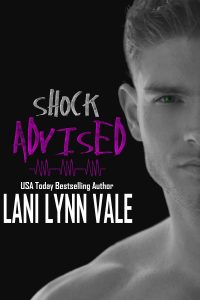 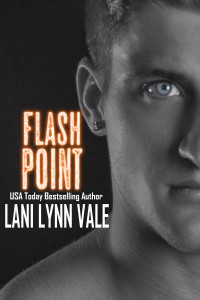