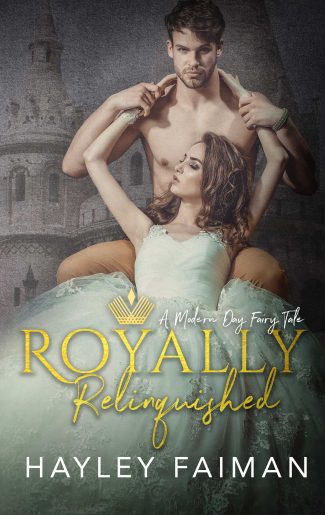 The only thing royal about Caitriona Geneva Grace is the blue of her beat-up sedan. While luxury and vanity are terms she could use to describe her everyday life, they're not words she lives by. Rather, they're words that keep her fed—barely. As a receptionist at a medical spa, her life is far from glamorous, but she gets by. For Cait, anything beats the life she left behind when she said goodbye to her small town after high school.

His highness, Prince Henrik Stuart, is a slave to his royal status. Bound by duty and controlled by the crown, he fears a future chained to a woman of good breeding--a match not made in love. While known as the foolhardy prince, the thought of settling down isn't what troubles him. Rather, if he could find a woman who cared nothing of his title, he would give her the world.

When a weekend trip leads to a chance meeting, both Caitriona and Henrik feel a spark between them unlike any they've experienced before. To each, the other is too good to be true, but one night of fun cannot be denied.

When she said 'yes' to the handsome, green-eyed stranger, Caitriona didn't know that she was stepping into her very own fairytale.

What happens in Vegas stays in Vegas... except when it's legally binding. 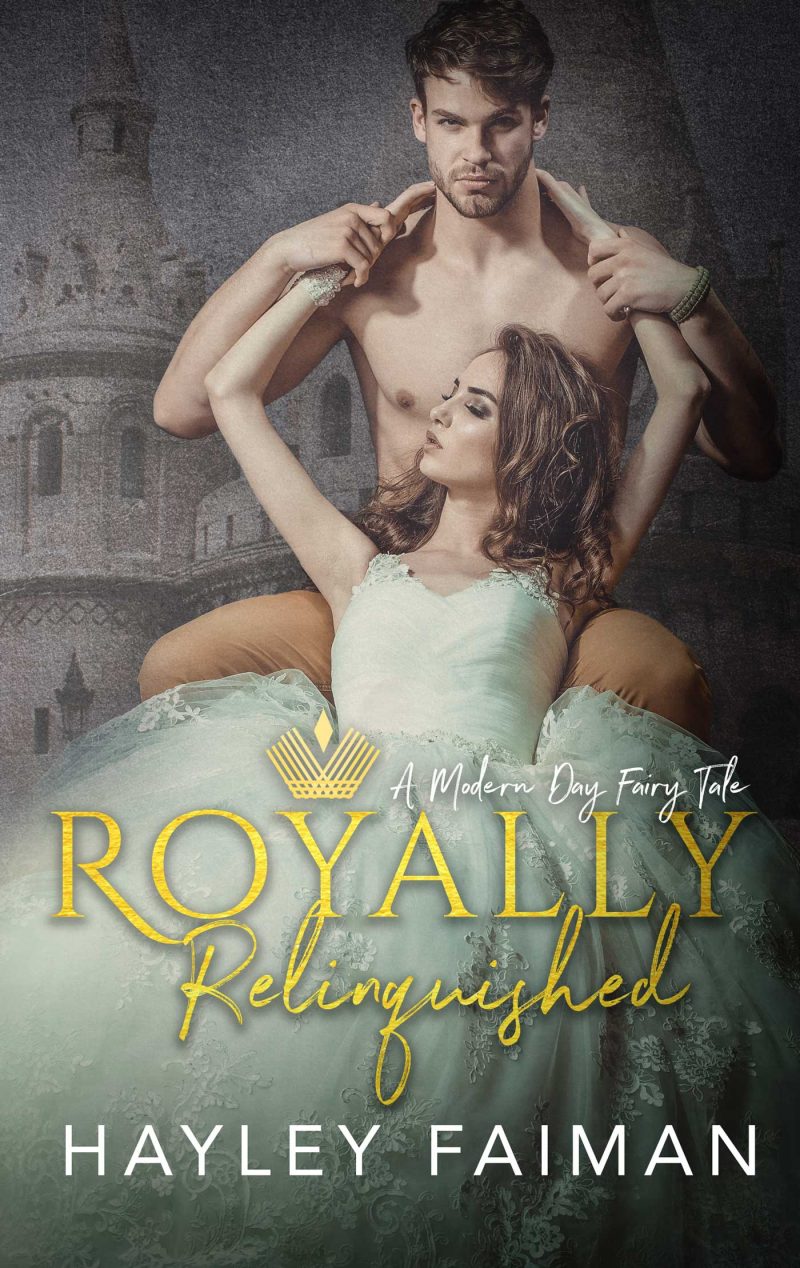 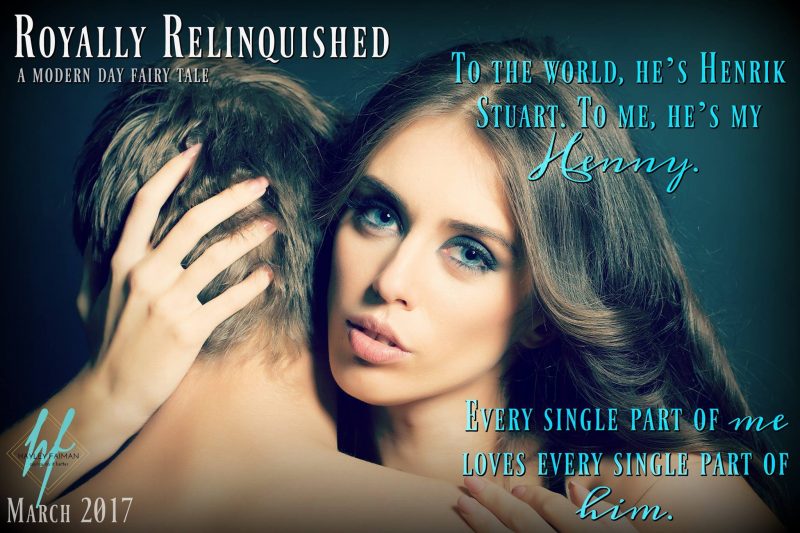 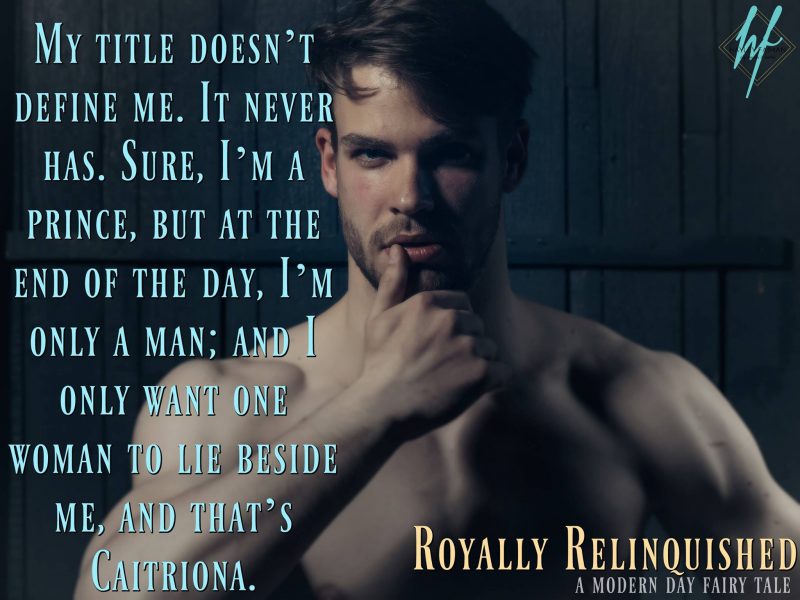 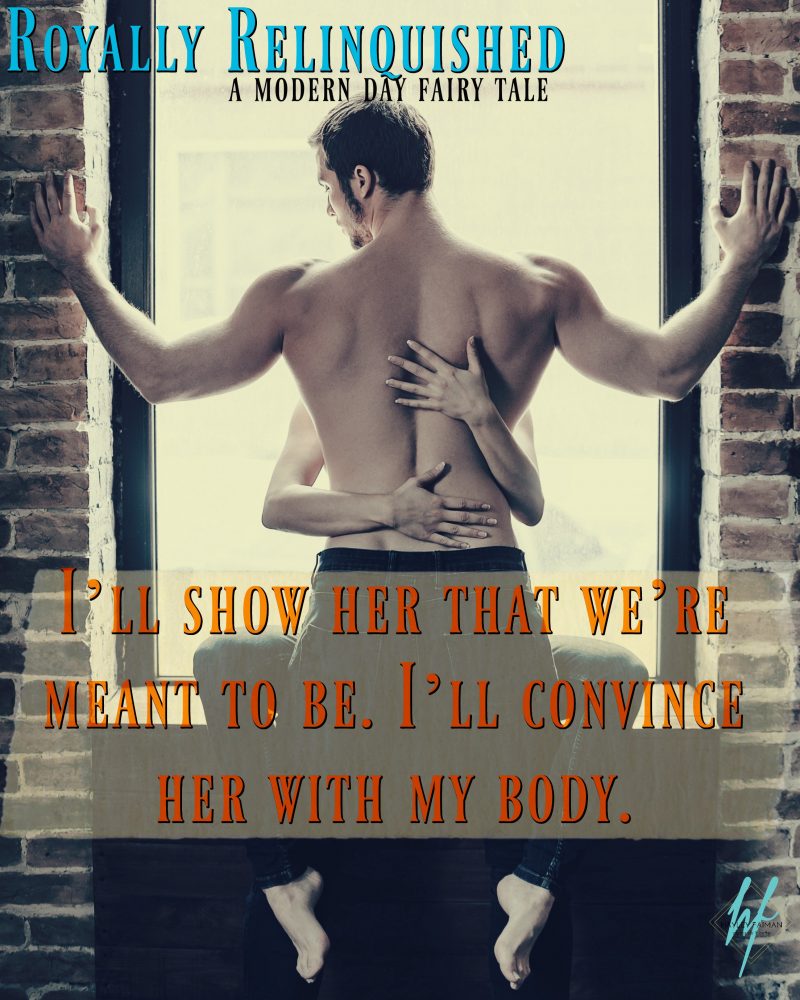 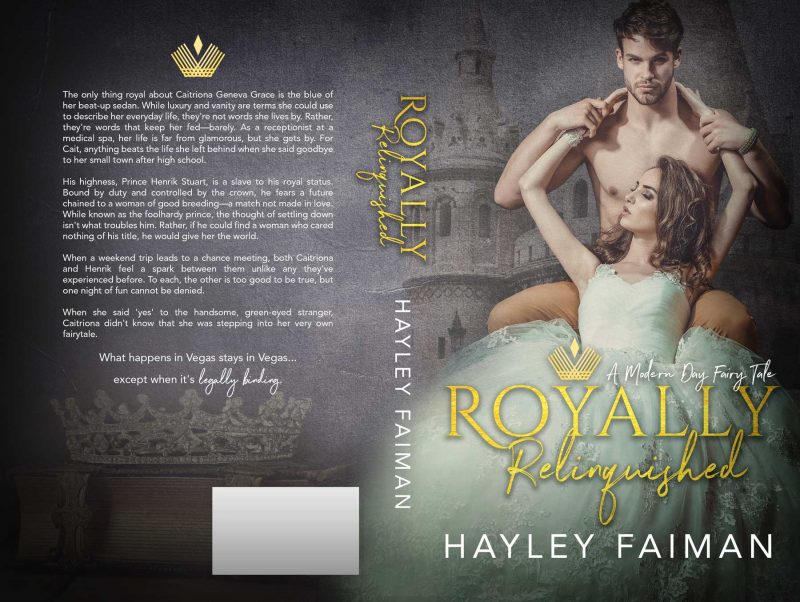