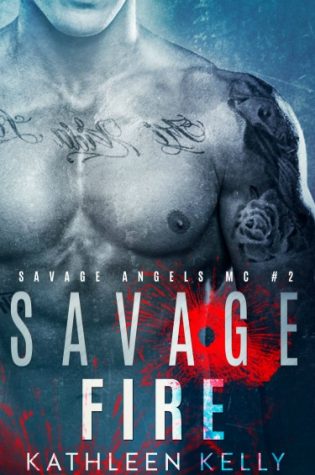 Emily Reynolds, estranged sister to Dane Reynolds, President of the Savage Angels MC, has just lost her father. He was not a caring man and inflicted suffering on his family. Dane abandoned her and her mother years ago, leaving them alone to deal with a brutal man who never showed any love or mercy. Emily wants Dane to feel the pain she felt, she wants him to suffer as she did and decides to make the long drive to see him.

Salvatore Agostino, captain in the Abruzzi crime family is also on his way to see Dane Reynolds. A ruthless businessman, he is fiercely loyal to his family and his men. A chance encounter brings him face to face with Emily. 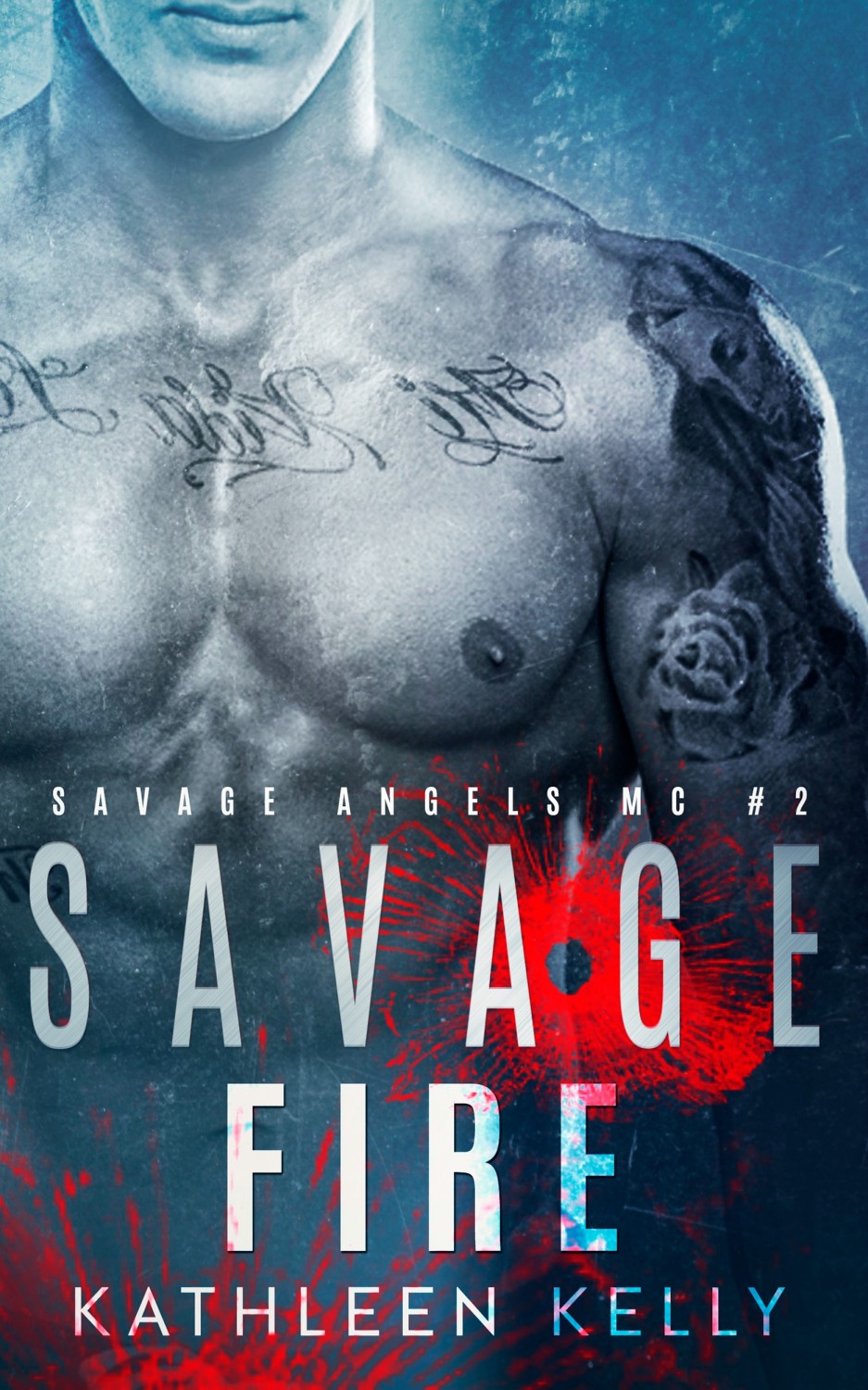 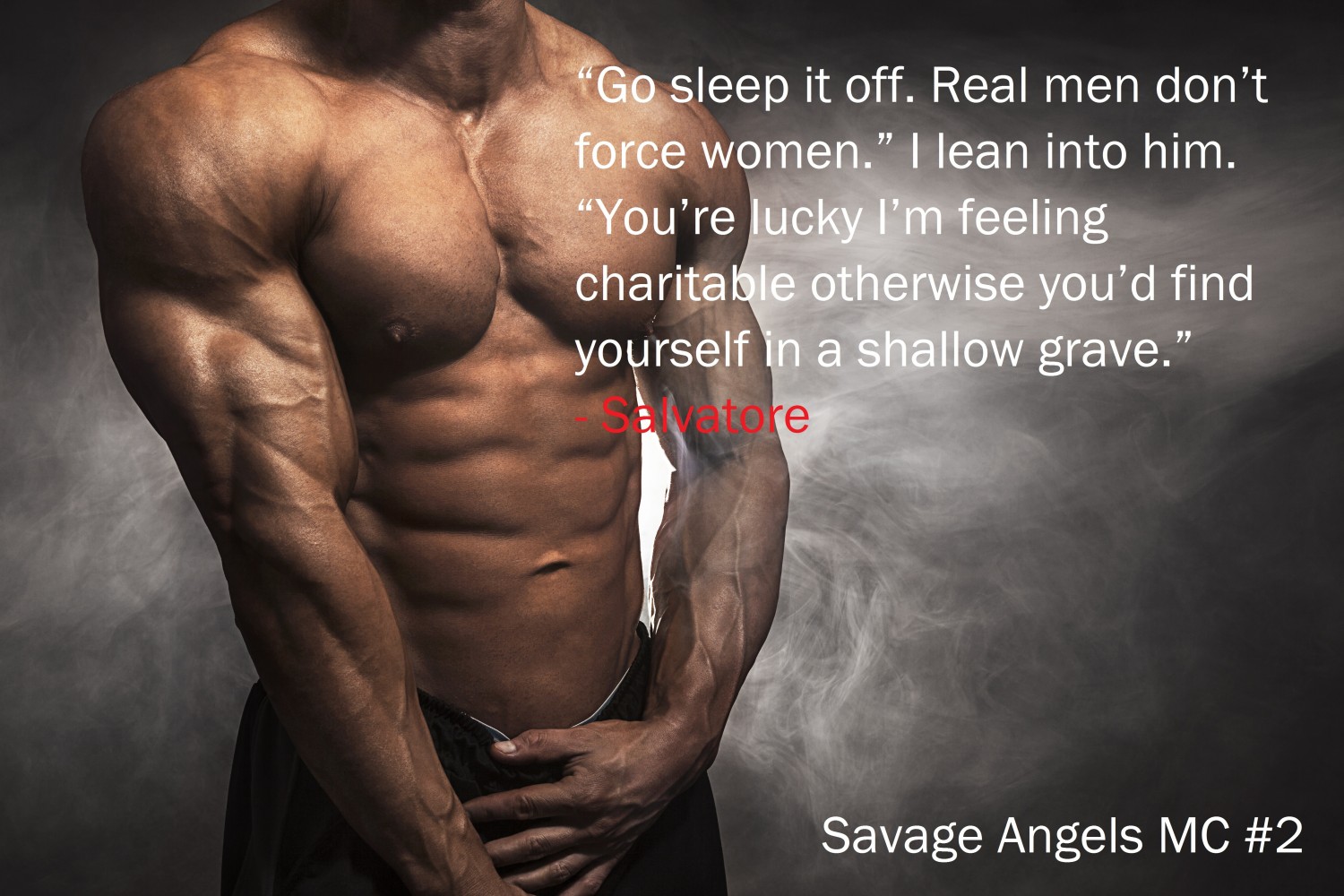 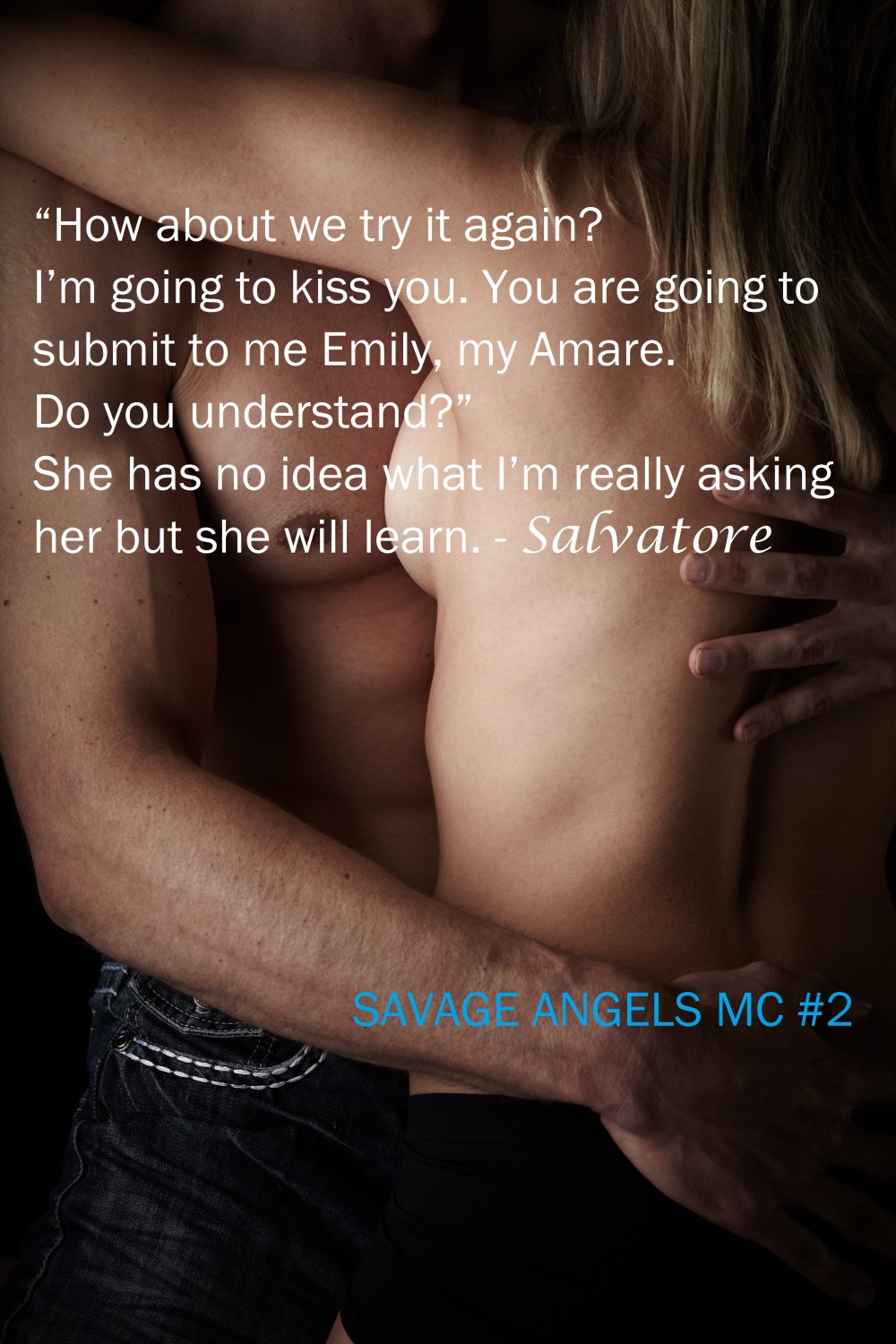 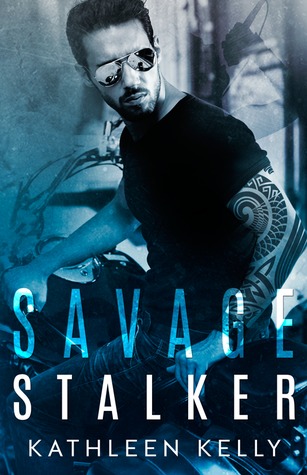 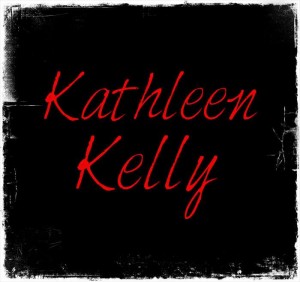