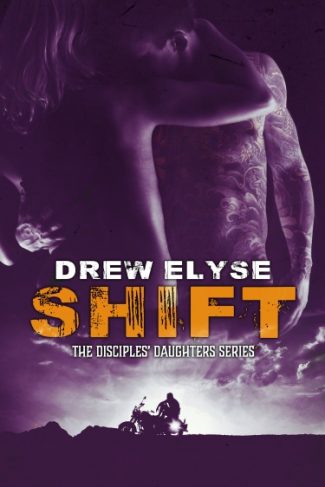 After the death of her father, Ash learned an important lesson: being a Disciple is dangerous. The club her father had loved, the club that had been their family, took him from her. She couldn’t stay and wait for the day it would take the man she loved from her, too. So, she left.
Now, she’s the one in danger, and the Disciples are the only ones that can keep her safe. She has no choice but to return to the club and the man she left behind.

Sketch has what he needs: his tattooing, the club, and his bike. Anything else would require a heart, and his was ripped out of his chest a long time ago. It wasn’t coming back.
At least, not until she did.
His heart isn’t the only thing Ash brings with her, though. She has a daughter. A daughter old enough to be his. A daughter Ash claims might not be. But in his heart, Sketch knows the truth. That little girl is his… just like her mom.

This biker knows one thing: a Disciple’s daughter’s return is about to make his whole world shift. 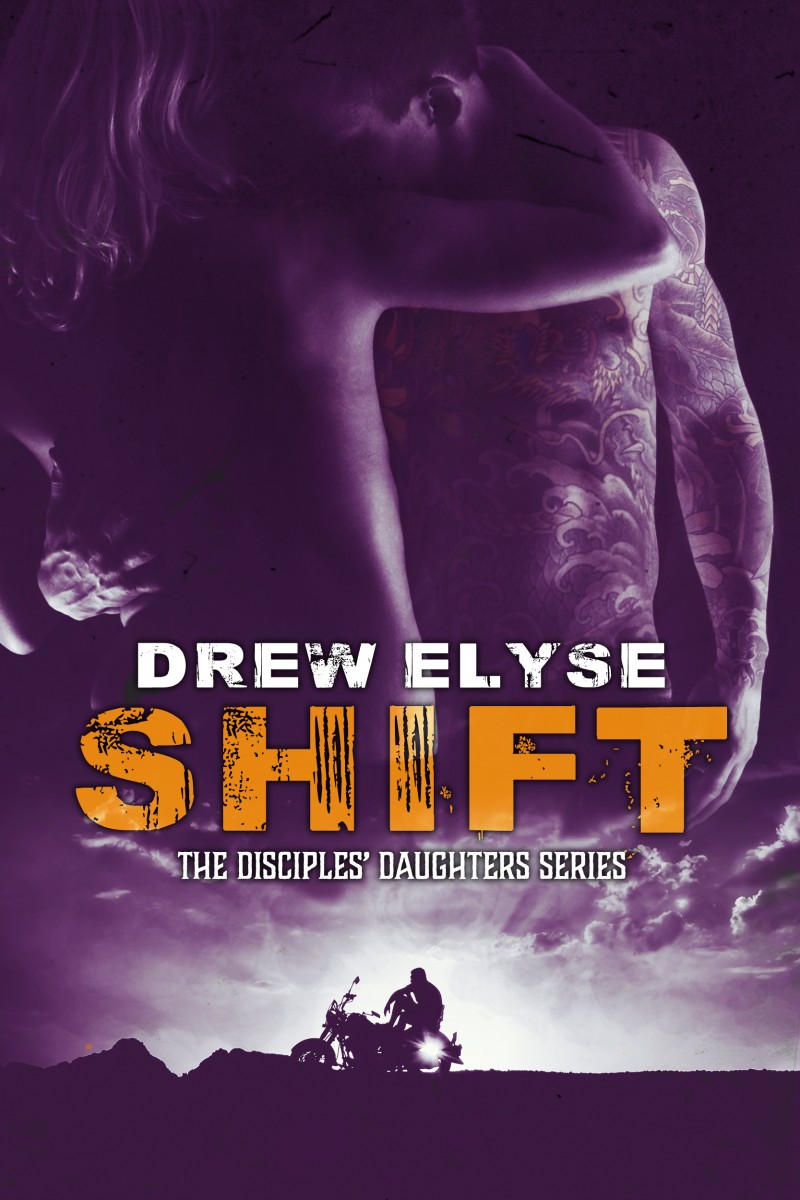 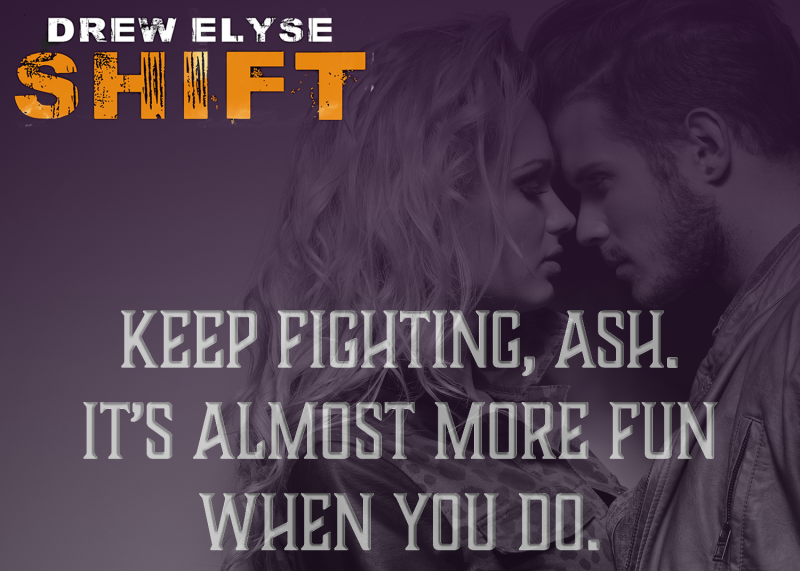 My feet carried me right to her door. I had the clarity of mind to knock instead of barging in, but I was about to lose patience when the door opened. There, in an oversized Disciple’s supporter tee she’d worn to bed for years, her eyes slightly reddened from tears, was my Ash.

Not a fucking chance.

I backed her into the room. She fought it until I muscled my way passed the door frame. Then, she threw up an arm and turned her back to me, walking away to put space between us. I shut the door and silently flipped the flimsy lock on the knob for good measure.

“What do you want?” she snapped.

That affected her. I saw the way her body locked up for a moment before she could hide it.

“I don’t care if you fucked some slut.”

“I didn’t recognize her, not ’til Cami said something. But I didn’t fuck her anyway.”

She could throw attitude all she wanted. I wasn’t going anywhere.

“If I’d realized who she was, I wouldn’t have fucking touched her at all. I would have thrown her ass out.”

Ash didn’t even respond that time. She just turned to glare at me, her arms crossed and her hip popped out just slightly. She was a work of fucking art.

That got through. I watched the nickname her dad had given her as a little girl cause the crack, and my confession impart the shattering blow.

Her first retaliation was anger.

“You expect me to believe you haven’t fucked any club sluts since I’ve been gone? Are you kidding me?”

Call me a pervert, but her anger always did something to me. Ash didn’t get angry easily. She wasn’t one to show that kind of emotion often. When I got it, it always got to me. Probably because I knew I was the only person she would blow up at like that.

“No. I didn’t say that. I’ve fucked other women. You were gone, and eventually I had to accept that. Now, you’re not gone. You’re right fucking here, and I won’t settle for anything else anymore.”

I moved across the room, not containing my grin when she backed into the wall, trapping herself. I got right up against her, feeling her tits press against me, loving the slight tremble that I knew wasn’t fear moving through her, glorying in the way she jerked from my hard on only to subtly press back against it.

“I’m saying,” I answered, leaning down so my mouth was right at her ear, running my tongue along the shell, “that you’re mine.” 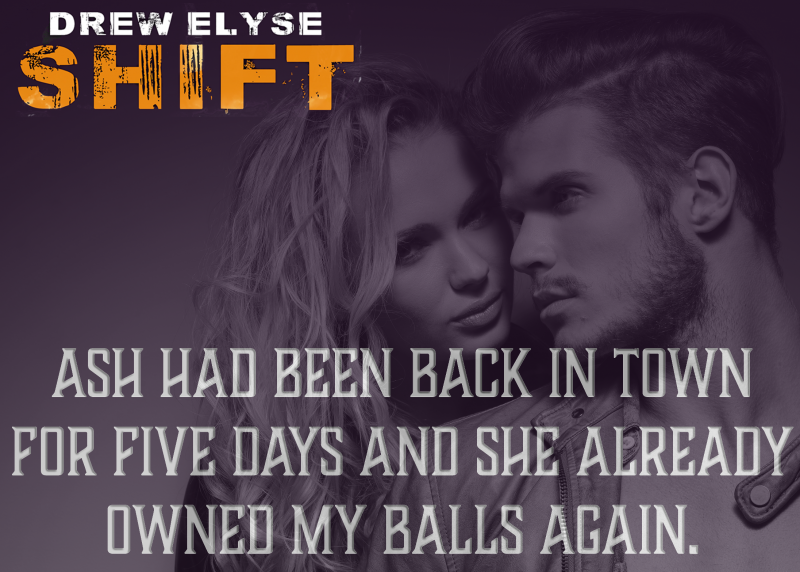 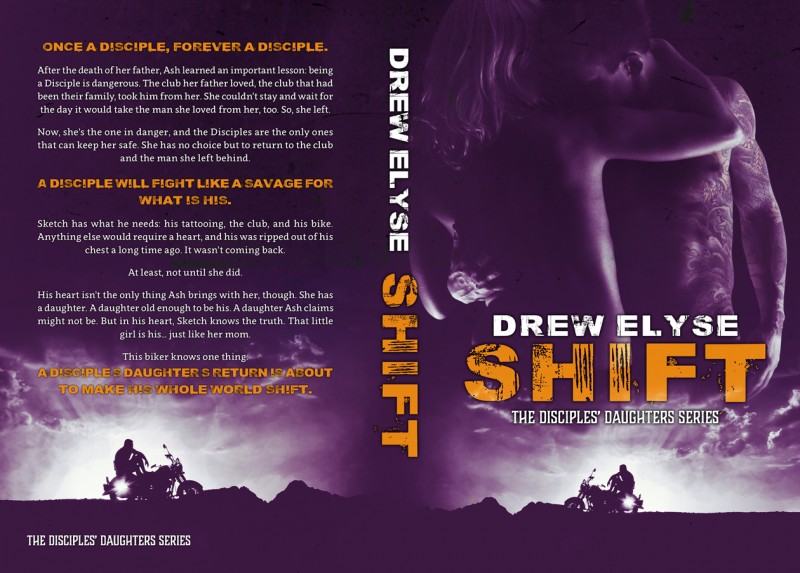 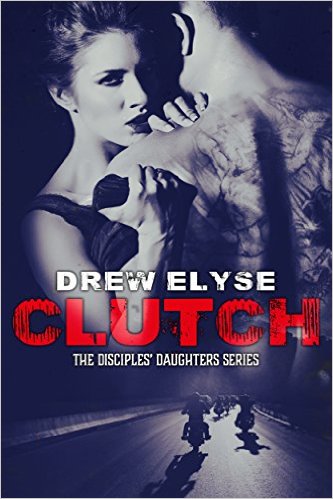 Cami was born into the Savage Disciples MC, but she ventured out to build a life of her own away from the club. She’s engaged now, living a new life despite missing the bikers that raised her. Overall, she’s… fine.
Sure, fine. She’s fine with the fiancé who is more interested in position and image than the woman in his life. She’s fine with the fake people around and the suffocating passive aggression. She’s fine with the fact that she is turning to drugs to self-medicate.

When Gauge tags along to visit his club brother’s daughter, he can’t believe the two women he meets: the fiery daughter of a biker and the puppet with the blank affect. And yet, they’re both Cami.
He sees the fire beneath surface, and he wants to watch it burn. He wants to rip away the man smothering her like a wet blanket. He wants to see the flames consume that cookie-cutter future-wife facade to the ground and dance with her in the flames. 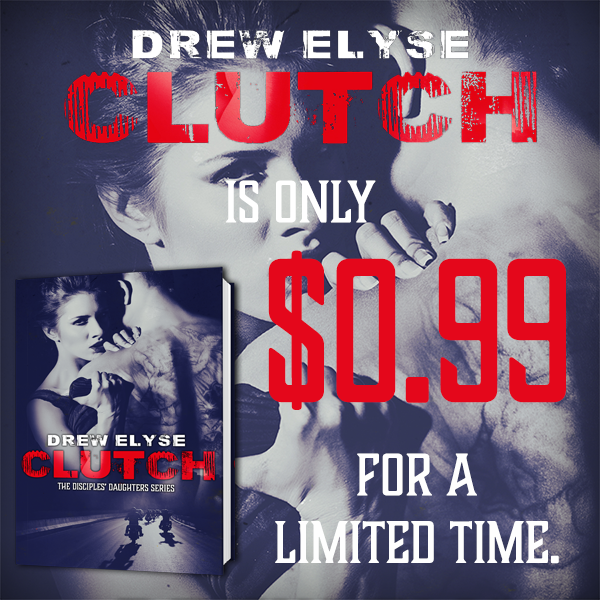 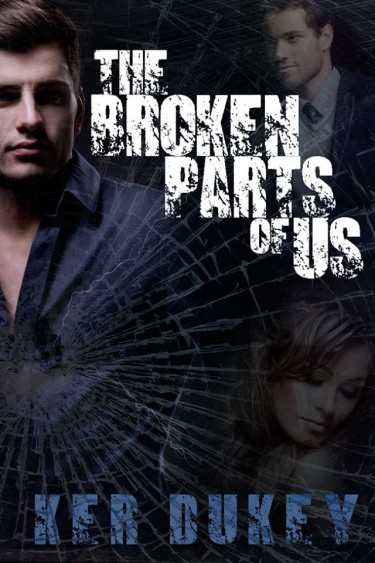