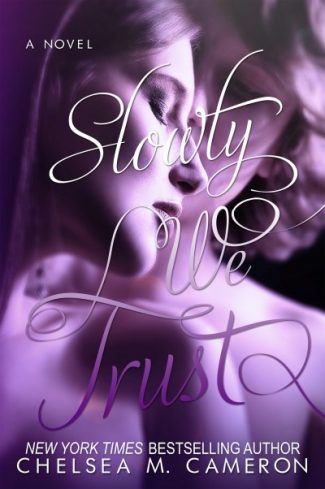 The first time Audrey Valdez met Will Anders, she thought he wasn't her type. At all. She didn't mean to fall for him, but he made it hard not to with his goofy smile, Star Wars quotes and athletic body. He makes her laugh more than she has in years. But as much as she cares about him, there are things about Audrey that Will doesn't know, things he can't know. She tries to push him away, but he just ends up getting closer to her and her secret. Is the risk of losing him forever worth the chance a being with the only person she's ever loved? 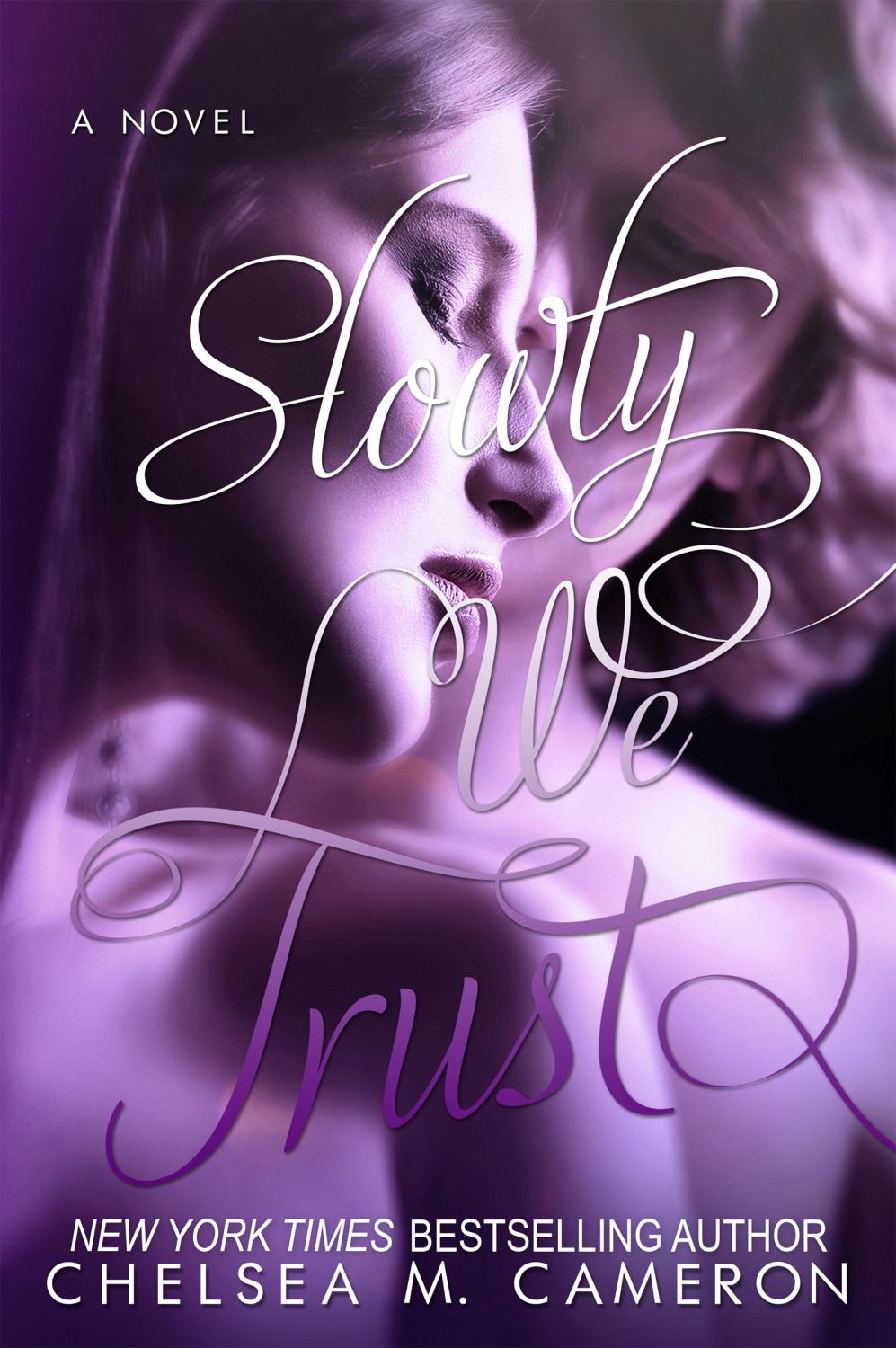 “No sucking face until after midnight,” Lottie said.

“You little hypocrite! You’ve been attached to Zan’s lips plenty of times tonight.” She definitely had. There were so many couples here that the kissing was almost constant.

“Hey now. This is a night about love. If somebody wants to express it, then I’m all for it,” Simon said, and Brady gazed at him adoringly. Those two were something else. I’d never seen Simon so gone on anyone, and it was a little bit of an adjustment, but Brady was cool and I was glad Simon was happy.

“Hear, hear!” Stryker said, raising his glass. Lots of toasting followed and then Lottie turned on the television so we could watch the party in New York City. The pizza finally arrived and we all ate and drank and were merry. The night would have been better with a beer, but you couldn’t have everything.

As the clock ticked closer to midnight, we got our handfuls of confetti, poppers and noisemakers ready to ring in the New Year.

I pulled Audrey close and instead of watching the glittering ball fall in New York, I watched her face.

“Three, two, one, Happy New Year!” We yelled in unison and Audrey turned toward me for the traditional kiss. I wanted to linger on her mouth, but I had something that was more important. 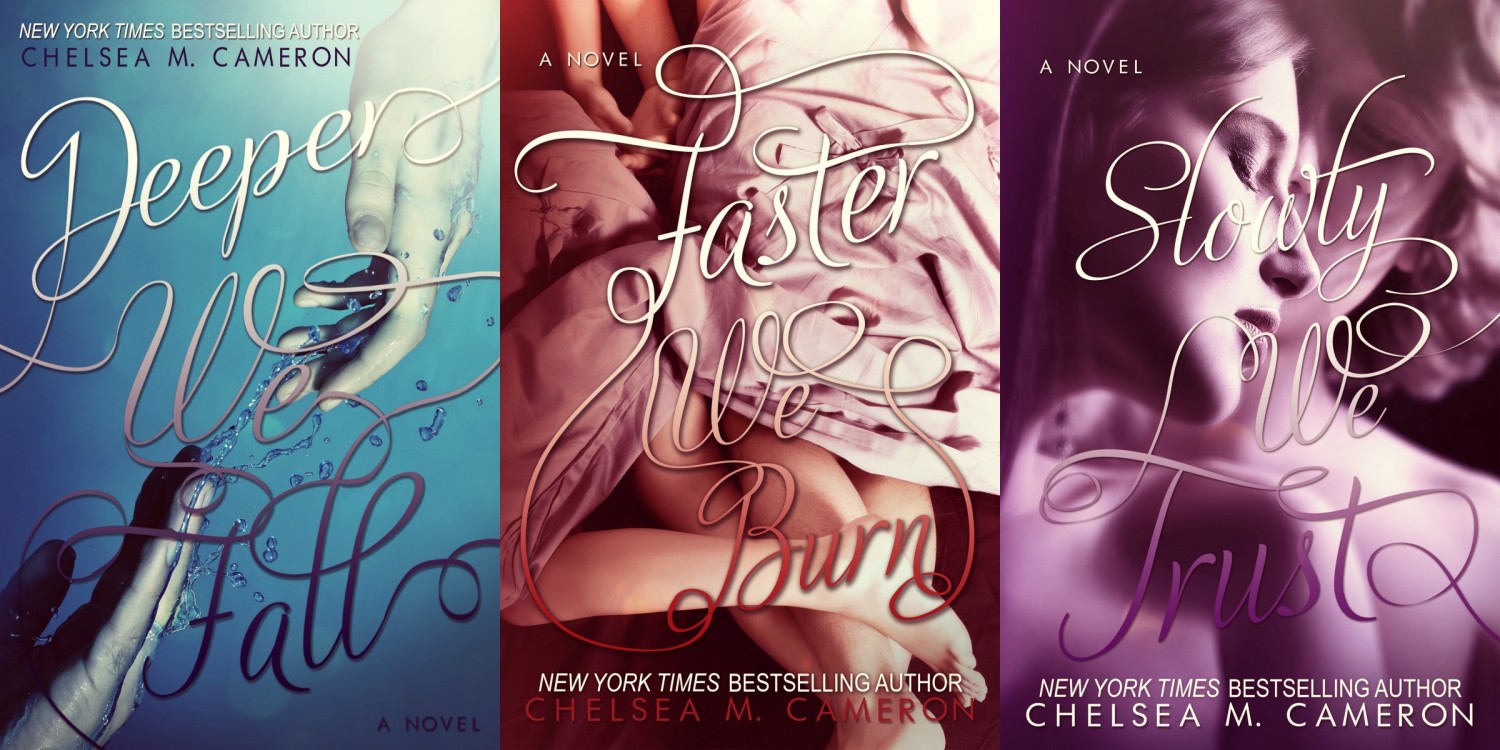 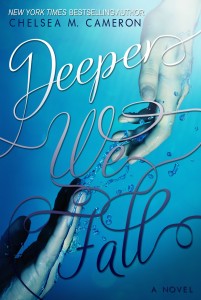 Zan is different. He listens to her awkward ramblings. He loves To Kill a Mockingbird as much as she does, and his dark eyes are irresistible. His words are few and far between, but when he does speak, she can’t help but listen. 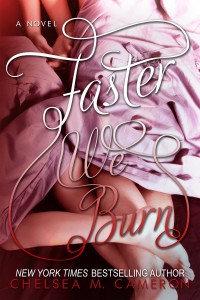 Then a tragedy sends Katie into the only arms who are there to catch her, and she’ll realize that she needs him more than she ever thought possible. But is she ready to let herself trust another guy with her already-battered heart? Or will she push him away to protect herself from getting hurt again?