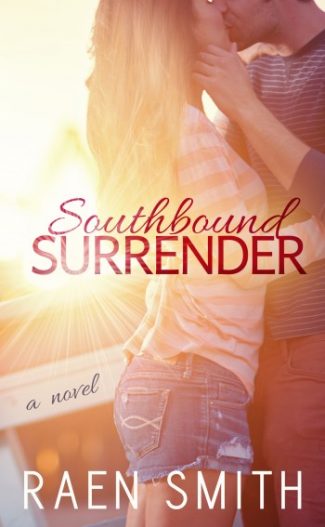 Cash Rowland first laid eyes on the tenacious and irresistible Piper Sullivan when they were both seventeen. He falls for her hard and just when he thinks she's doing the same, Piper is torn from his life without warning. She leaves no contact information but only a vague promise of fate.

Five years later, their paths unexpectedly cross. When he shows up with his eighteen-wheeler unannounced, Cash persuades Piper to head out on the open road to give him one last shot at love. But what should be a routine delivery across six states suddenly becomes an unforgettable journey when they save a woman with a broken past and discover that second chances are only for the lucky ones. 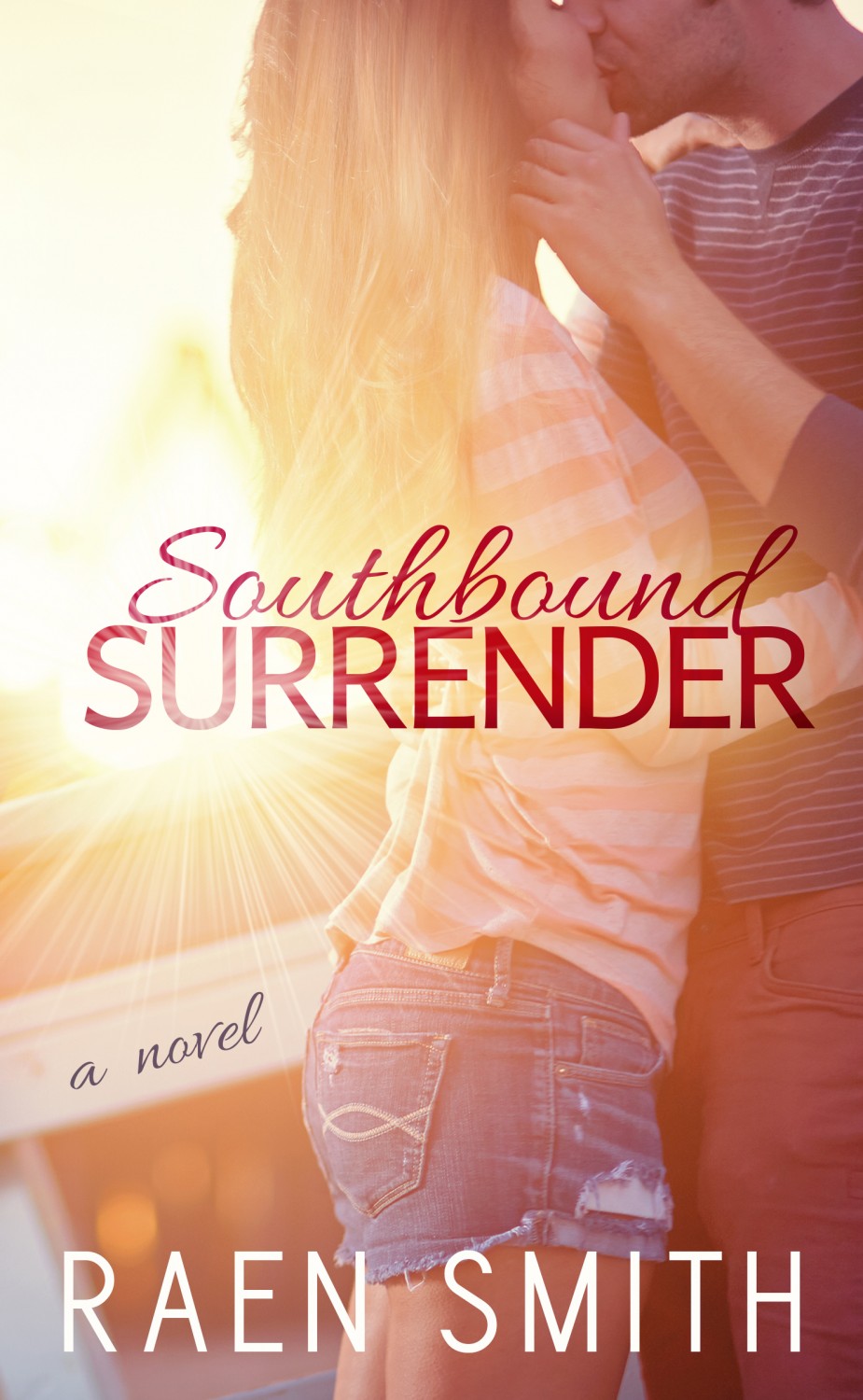 Hosted By: Love Between the Sheets Promotions 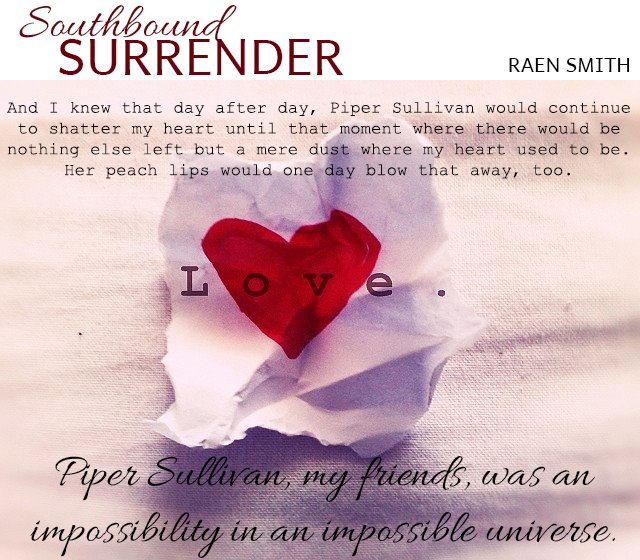 We’re leaping through the air feet first, the rain falling down on us as we’re suspended above the water below. It’s only five feet down, but somehow I see the pink toenail polish on her feet and the sheen of her legs. Then I see her feet hit the water before I do. I’m holding my breath now, anticipating the cold rush of water around my whole body.

And it feels surreal, the rain pummeling my body as I jump off this cliff with the girl I fell in love with when I was seventeen. To say that I’m falling all over again is cliché and mushy and hopelessly romantic, but it’s true. And even though it’s just mere seconds that we’re suspended in the air, it feels like forever that we’re dangling there together. I’ve never seen my life and future as clear as I do now as I inch toward the water. Whatever happens in the next seventy-odd years that I plan on living, the only thing that matters is that Piper Sullivan is with me. I won’t ever let go of this hand.

The water crashes over me then, consuming me with a coldness that sends shockwaves through my body. My head ducks under momentarily before I pop back up to see Piper’s head emerging next to me. Her eyes are wide and wet with surprise as she exhales, sputtering water in front of her.

“Hell yeah it is,” I reply as I kick my legs to stay afloat. Our heads bob in water that can’t be any more than sixty degrees, and I realize that we’re not holding hands anymore because we’re both treading water. I swim toward her until our faces are just an inch apart. The rain splashes against the water between us, plopping small splatters of water onto her chin. We’re both breathing hard as I reach underneath the water and wrap my arm around her waist. I feel the lace tucked against her skin and pull her closer until our bodies are rubbing against each other.

“Warm me up,” she whispers.

“I thought you’d never ask,” I say as I press my lips onto hers. They’re warm and soft, and a jolt rushes through my body as I connect with her. Our lips move against each other, slow for only a moment until we’re frantic against each other. She bites my lower lip gently again and damn, does it feel good.

Let’s be honest, it sends me overboard. I explore every inch of her lips and mouth as both of us still bob in the icy water. She reaches for me, putting her arm around my waist and guides her legs toward me. She circles her legs around my waist, and I’m holding her then as she sits on me. She rocks closer to me as I kick to keep us both above water. And I realize that the only thing between us are two thin, so unbelievable thin, layers of fabric. I can feel the goose bumps running along her legs. I hold her there as our lips find each other in the rain. The water crashes down behind us from the waterfalls, the dull thud of splatters echoing in my ears.

A glint of brightness lights up the sky for a brief moment, and I see her face like I’ve never seen it before. It’s full of desire and longing and bliss, and I swear, I catch a glimpse of love. I think for a second that maybe, just maybe Piper Sullivan loves me. 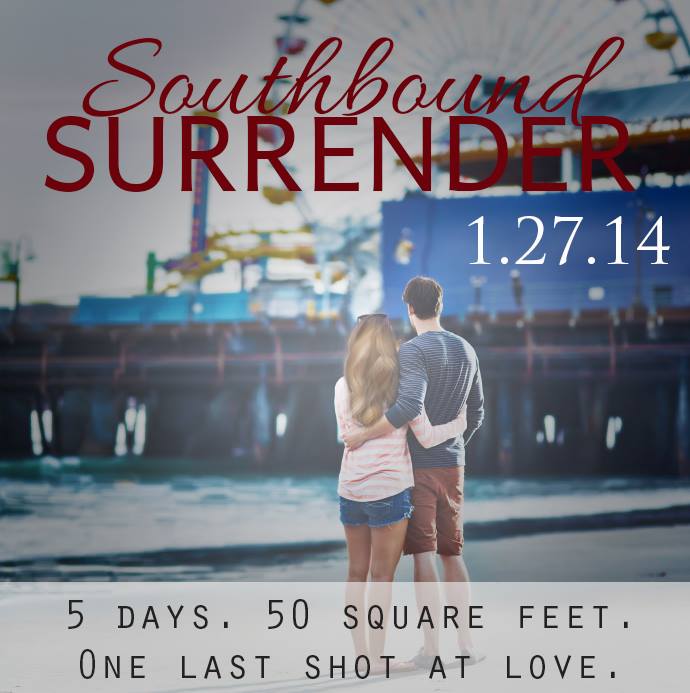 I first laid eyes on the love of my life at the age of seventeen. Most people will tell you that teenagers can’t reallyfall in love and by any stretch of the human imagination, can’t possibly fathom the intricacies of what might be considered one of the most pure and basic needs in life. Or they’ll say that it is impossible to simply fall in love at first sight. I’m here to tell you that they’re wrong.

I knew the moment I saw Piper Sullivan that I never wanted to exist in a world without her. I never wanted to live a day without seeing those glistening peach lips that slightly parted as if she held a secret waiting to be unfolded in your ear. Or those luscious blond locks that fell to the middle of her back, wavy and loose in a recklessness I desperately wanted to weave myself into. Or the emerald green eyes that softened at the edges when she laughed – a sound so contagious and breath-taking, I never wanted to hear anything else. It also didn’t hurt that Piper Sullivan had a rack at the age of seventeen that any grown woman would die for. I chalked that obsession up to my adolescence and to my lack of sexual adventures with girls. Hell, I was seventeen, and I was in love.

And I knew that day after day, Piper Sullivan would continue to shatter my heart until that moment where there would be nothing else left but a mere dust where my heart used to be. Her peach lips would one day blow that away, too. Piper Sullivan, my friends, was an impossibility in an impossible universe.

It’s hard to say how I knew this other than to tell you that I’ve just come to know things over the years. Don’t get me wrong, I’m not a carnie fortune teller with a crystal ball and red turban that closes his eyes and sees the exact date in which you will plummet to your death off a sixty-foot cliff or channels the innermost thoughts of your deceased loved ones or picks the winning numbers of a $27.8 million dollar Powerball jackpot. Sidenote, I wish the last one were true and honestly, if you’re reading this and are psychic, please tell the rest of us why you don’t pick the winning numbers. Consider it, just once, or at least tell me the numbers so I can collect the epic winnings and piss my cursed life away just like all other multi-million dollar golden ticket holders.

Back to me and this feeling I get when I know how something is going to turn out – good, bad, or otherwise. I’ve had this “secret power” for the better half of my utterly normal, well-adjusted life, all things considered. At least, that’s what Ms. Mares, the middle school counselor, referred to it as. She even used “little bunny ears,” otherwise known as air quotes to everyone else, to describe it. It was my “secret power” up until about a year ago when my dad started referring to it as my spirit guide. While I typically don’t get into all his spiritual enlightenment bullshit, it gave me permission to forget about Ms. Mares little bunny ears that drove me wild every time I had the feeling. Hasta la vista, little bunnies. Plus, I just like saying my spirit guide’s name any chance I get. I now call it my Luella Intuition.

So here I am, peeking through a hole in the fence of Piper Sullivan’s McMansion backyard like a stalker, soaking in the girl and all her bikini glory when I feel the Luella Intuition spark through my body. That’s how I feel it, it’s always a spark that ignites somewhere in my chest, usually close to my right nipple. Sounds weird, I know, but I’ve felt it now well over a dozen times, and I hold my breath waiting for the next phase in anticipation. I want nothing else than to feel the spark soar, igniting the rest of my body through a five second sensation of elation and ecstasy. Wrap up all the kisses, rainbows, and goddamn puppy dogs in the world and you’ll know the feeling. Even though I usually close my eyes at this point, I keep them open because I can’t miss any movement this gorgeous creature will make. My heart hammers against my chest – thump, thump, thump – and then it happens. The darkness seeps in and the spark fizzles until my body is chilled and clammy as if I’ve got a tag wrapped around my big toe, and I’m covered with a white sheet. No puppy dogs and rainbows. No five second ecstasy. I’m motionless and tagged on some body cart in a morgue with fluorescent lighting.

I press my hands against the fence, let my forehead rest against the wood, and start to negotiate with myself as I watch Piper stand up from her lounge chair in her pink bikini. God, they shouldn’t even be allowed to manufacture bikinis so small and perfect like that. The pink fabric hugs her body with little effort, showcasing her every curve. As she flips her blonde waves over her shoulder, I realize I don’t like puppies anyway, and I sure the hell don’t give a rat’s ass about rainbows. And kisses? I haven’t kissed a girl like that yet. I’ve kissed a handful of girls, okay, make that two. There was Judy Baker with her black-rimmed glasses that crashed into my brow and Jill Havens with her tight, bird lips that pecked at me, but I could hardly count those as kisses, or at least I didn’t want to. Those girls and those so-called kisses weren’t worth remembering. They were nothing like Piper Sullivan anyway. I can only imagine what those peach lips taste like – sweet, juicy, and soft, so incredibly soft. So I say to hell with Luella Intuition (sorry Luella), at least in regards to Piper Sullivan,
and decide to take my chances anyway.

Call me a sucker for true love or call me a raging hormonal teenager, I guess either one is accurate. 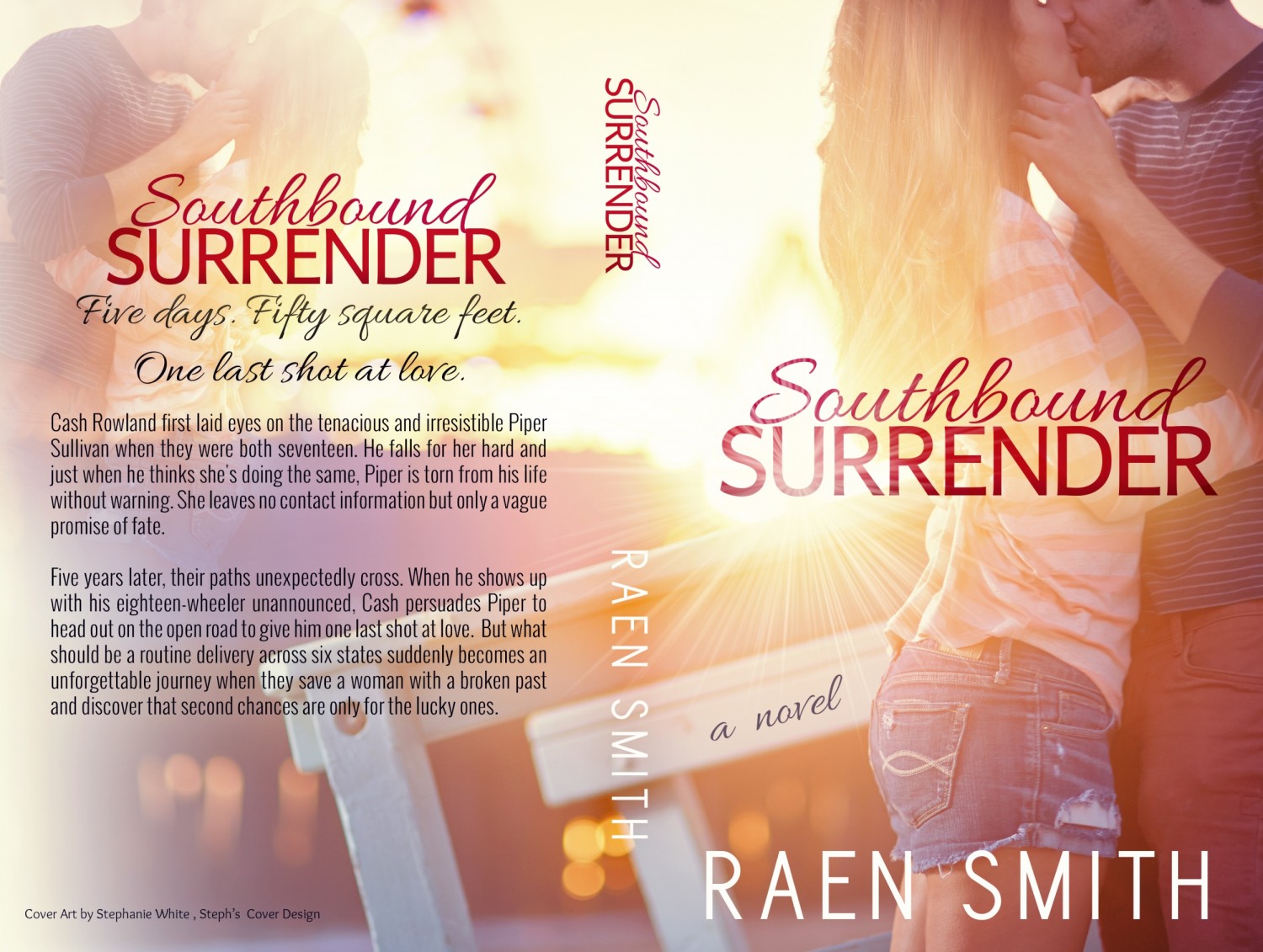