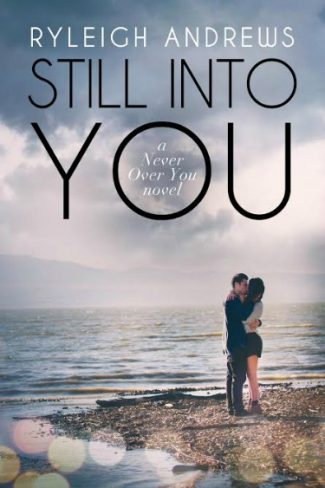 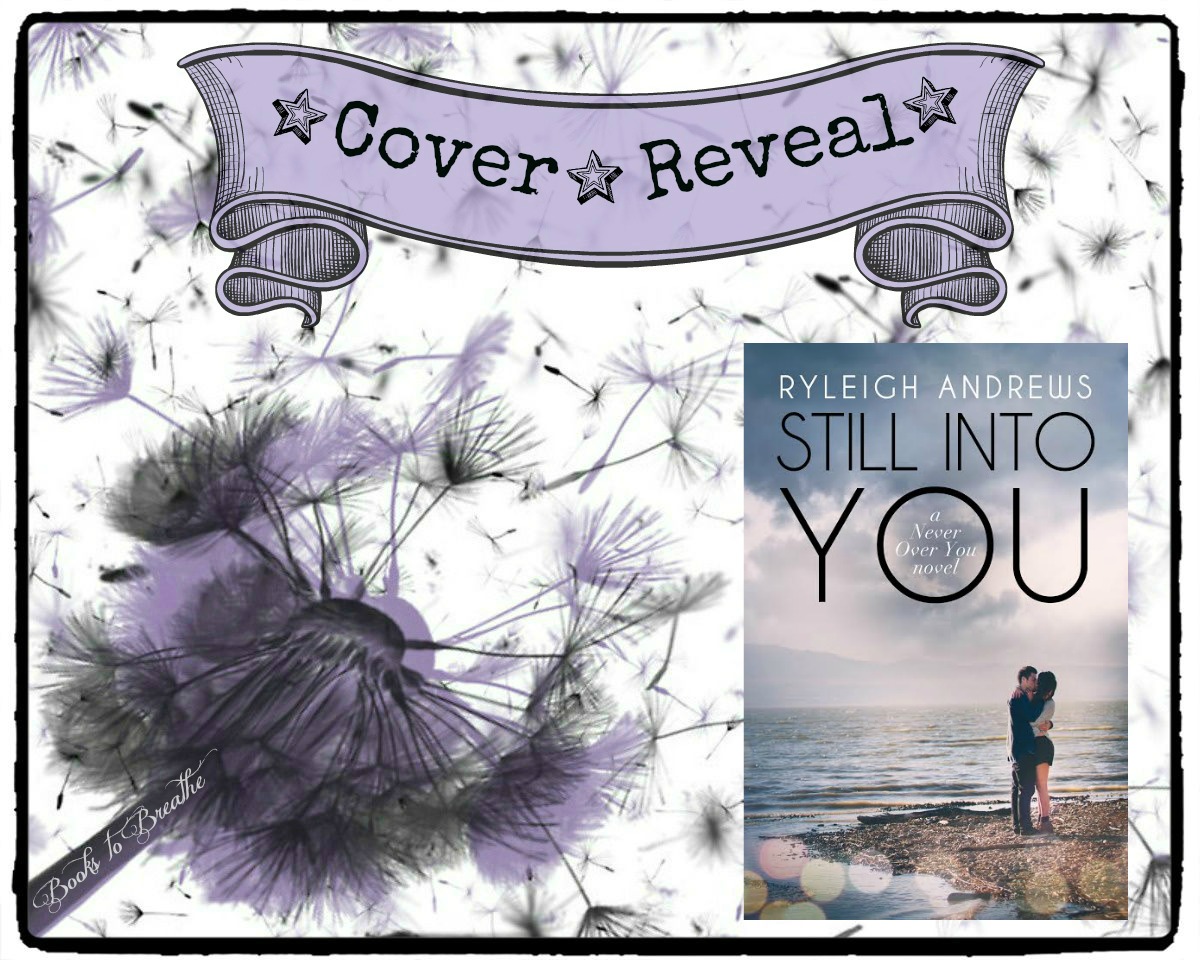 Title: Still Into You (Never Over You Series #2) 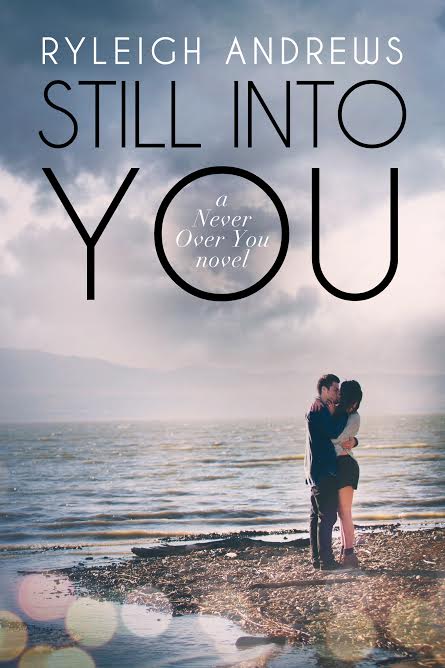 Mia literally wiped his mind of any intelligence he ever had with her disrobing. Ethan couldn’t think. Well that wasn’t entirely true. All he kept seeing was his hand sliding up and under her skirt, feeling the heat he knew would be there.

When he finally broke through her spell, he threw on his shirt, put on his shoes, and helped her fold up the blanket.

Grabbing the bag with one hand and her wrist with the other, Ethan stalked off towards their parking spot. He eventually slid his hand down and entwined his fingers with hers. In response she gave his hand a sympathetic squeeze. She knew exactly how he felt. He could only hope it was because she felt the same, that she wanted him as much as he wanted her. They made it to the car. He unlocked it and threw the bag in the backseat when what he really wanted to do was to throw her back there and fuck the smile right off her face.

He needed to calm himself down or he’d take her with no finesse. “I want you, Mia. Here and now.”

“And this is a problem how?” she asked innocently.

“Seriously?” she asked, her eyes wide with excitement.

“No way, Mia,” he answered. God, her obvious want just increased the desire to throw her in the car and fuck her right there.

He eyed the front seat, a silent order for her to get in. Mia scrambled and got herself in the car. Closing her door, Ethan then hurriedly got in himself. When he finally pulled in the alley, Ethan let himself breathe. He opened the garage and pulled her car inside. Shifting the car to park, he turned off the engine.

“We are,” she said calmly as she undid her seatbelt. Then all hell broke loose. 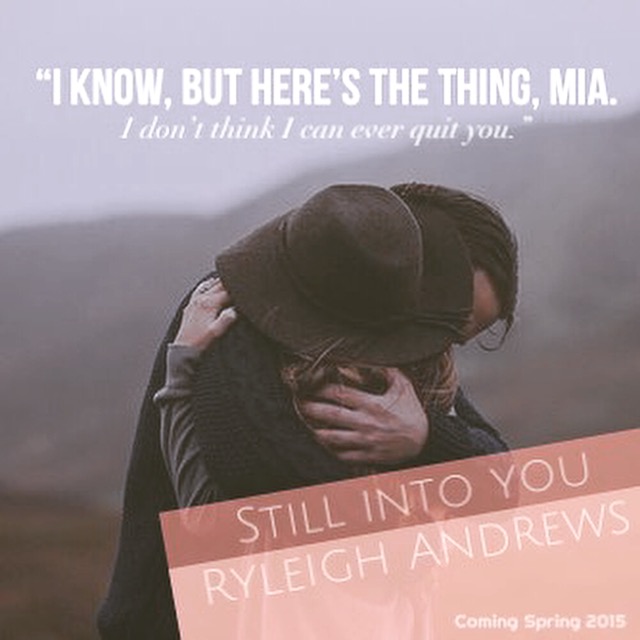 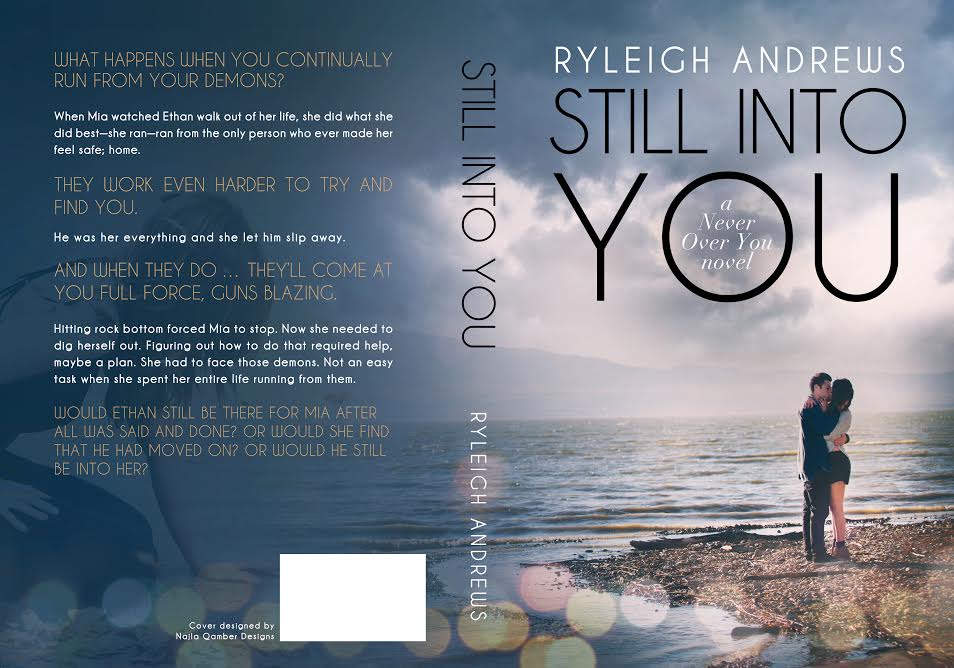 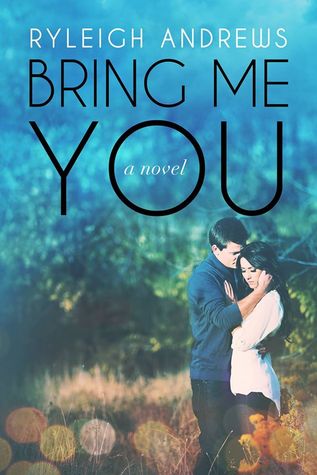 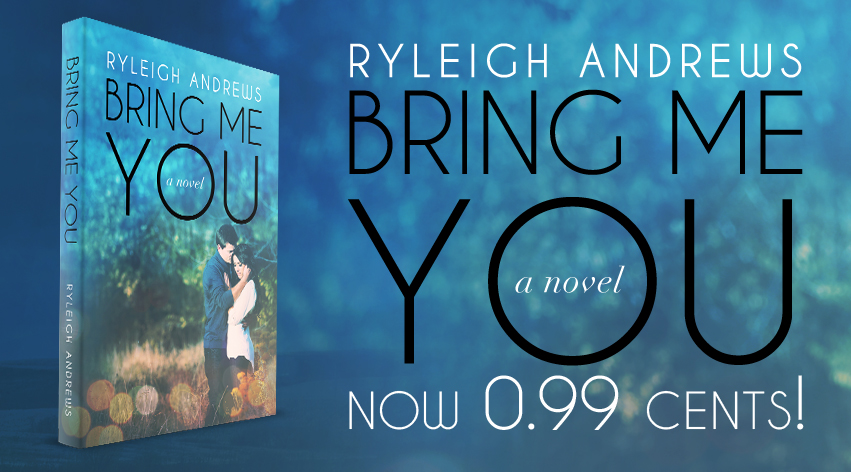