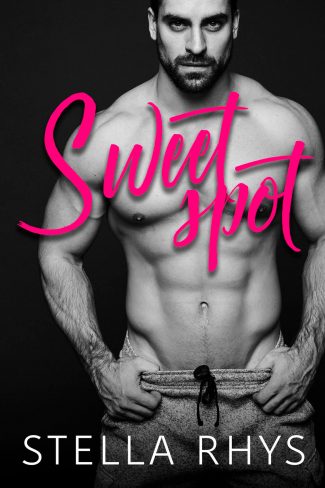 Until Lukas came along.

He’s rude, gorgeous, arrogant – a stone-carved wall of muscle and distraction. He’s everything I know to avoid but there’s no avoiding your next-door neighbor. Oh yeah. The man now lives three steps from me and to make matters worse, he crashed into my life while I was soaked in the tub. Mortifying to say the least and it went something like this: I ran out exposed. He looked. He laughed.

In short, Lukas Hendricks was smirking, swaggering trouble from the start. And me? 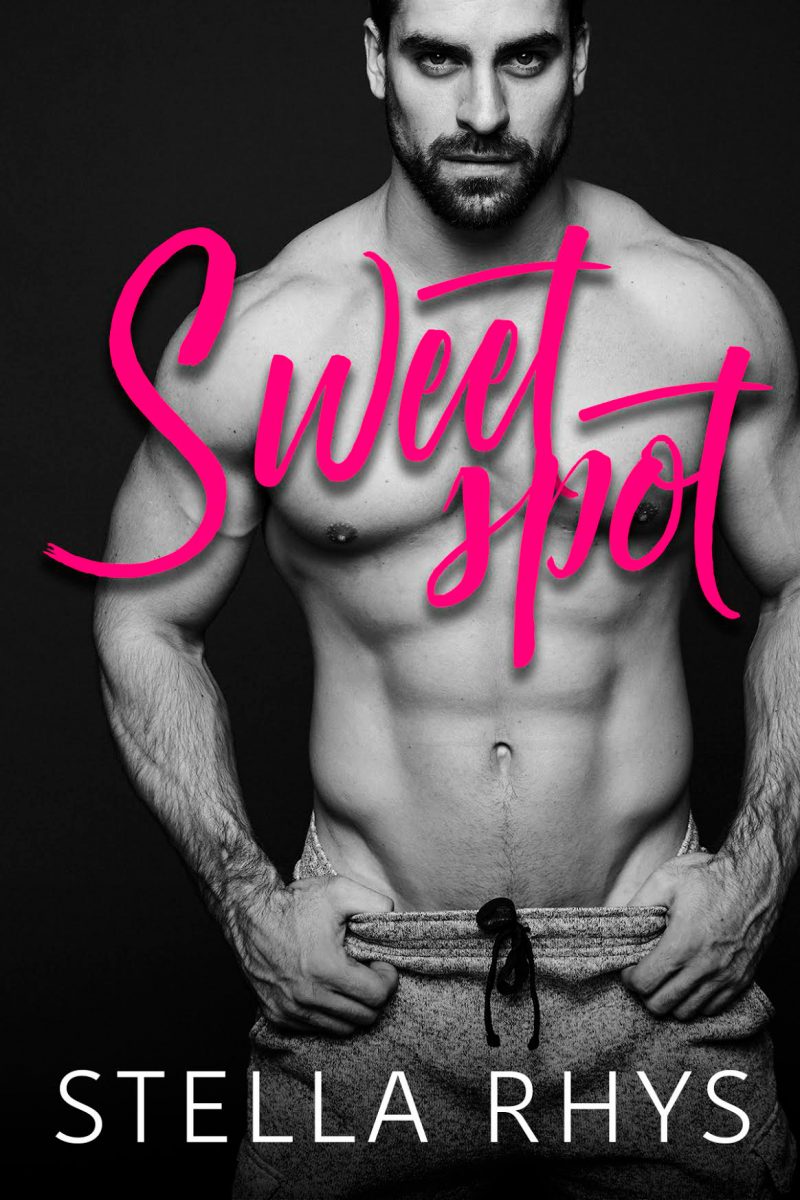