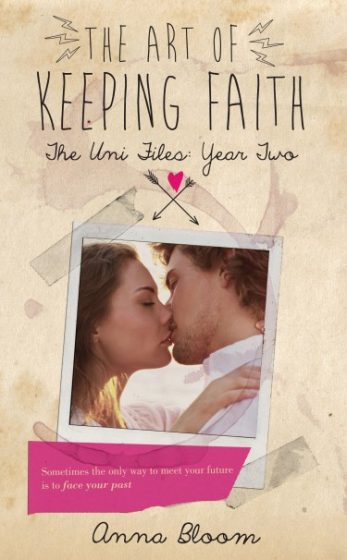 Lilah and Ben. They are meant to be a thing. Well they were, the best thing ever. That was until Lilah decided to teach herself a lesson, and let go of the wrong thing as she learnt The Art of Letting Go.

Now it’s a new academic year, and Lilah has it all to play for and it all too lose as she battles scary lectures, evil PR girls and her own inability to make the right decision at the right time.

Life has moved on for Lilah and her friends, and it's getting complicated. As the reality of being second year students sets in, and the study starts to build up, cracks begin to appear in the very fabric of their friendships. There is a chance that none of them are going to complete Year Two in one piece.

Facing down her worst enemy: herself. Lilah has to fight a battle with her past choices when she realises that the only way she is going to get the future she wants is if she manages to learn The Art of Keeping Faith in herself.

The Art of Keeping Faith is the second year in The Uni File Series and continues Lilah's diary as she searches for love, tries to find and earn trust, and ultimately discovers who she is really meant to be.

Sometimes the only way to meet your future is to face your past. 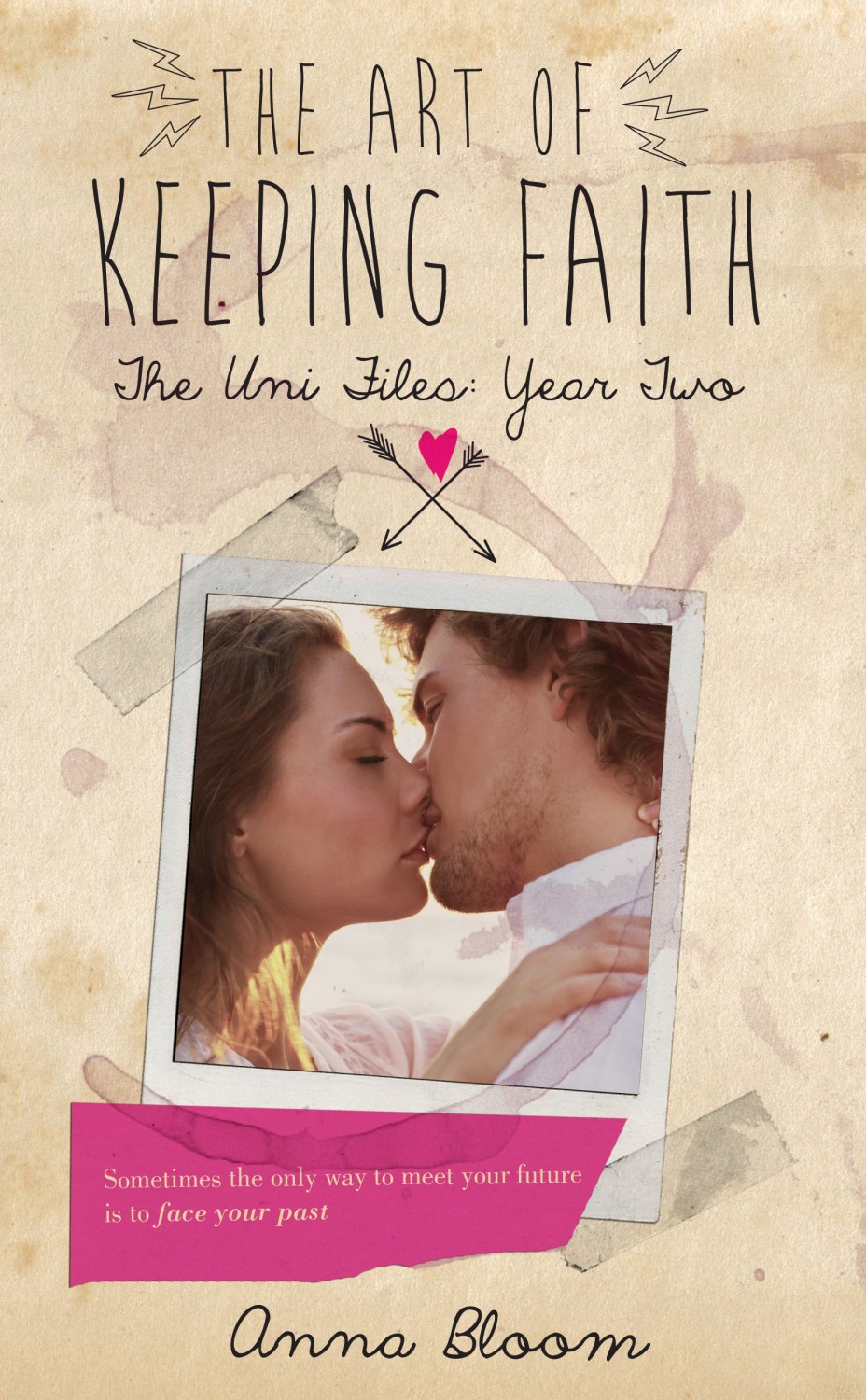 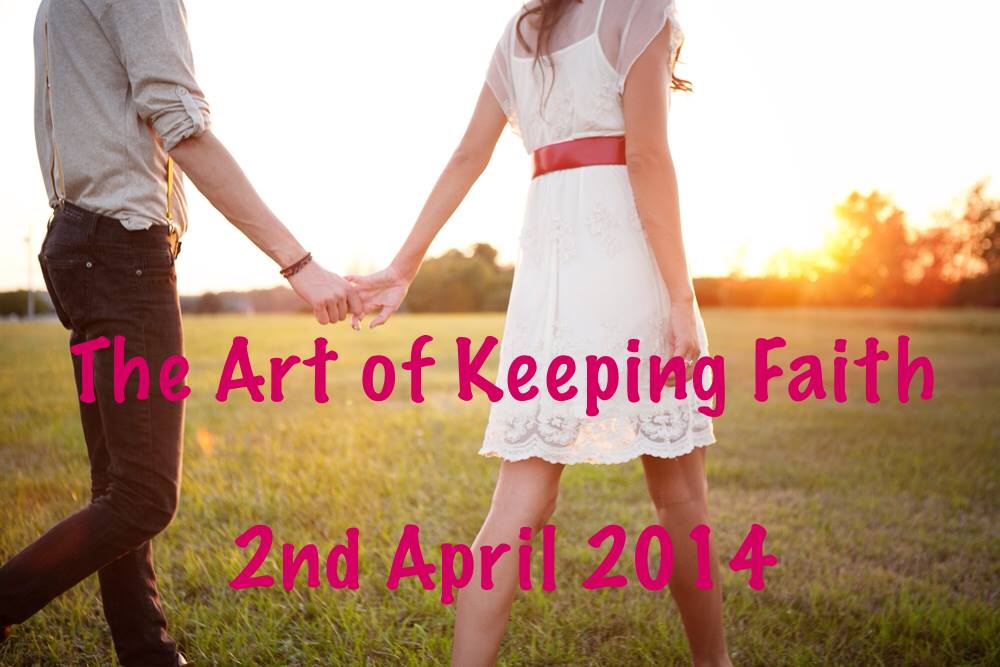 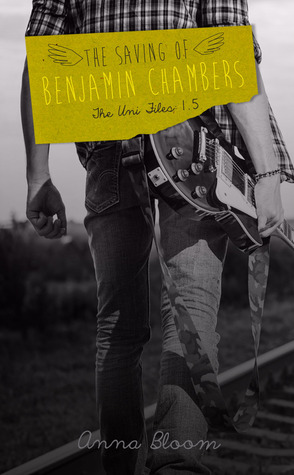 Benjamin Chambers needs saving, he just does not know it yet. Bored of his life of repetitive gigs with a band going nowhere fast and one night stands with girls who are only interested in his role as a lead singer, something has got to change. It’s just what do you do when the only life you know involves messing around with guitars and attempting to run away from any female attention that comes your way.

Ben has a New Year’s resolution and one that he is determined to keep, quit the band and get a life of his own. Little does Ben realise that on his last night with his band Sound Box he is going to meet a girl who will turn everything he knows upside down.

As Ben sets himself the challenge to find ‘The Girl’ again, he may be about to learn that in an effort to rescue her, he himself will be the one to be saved. 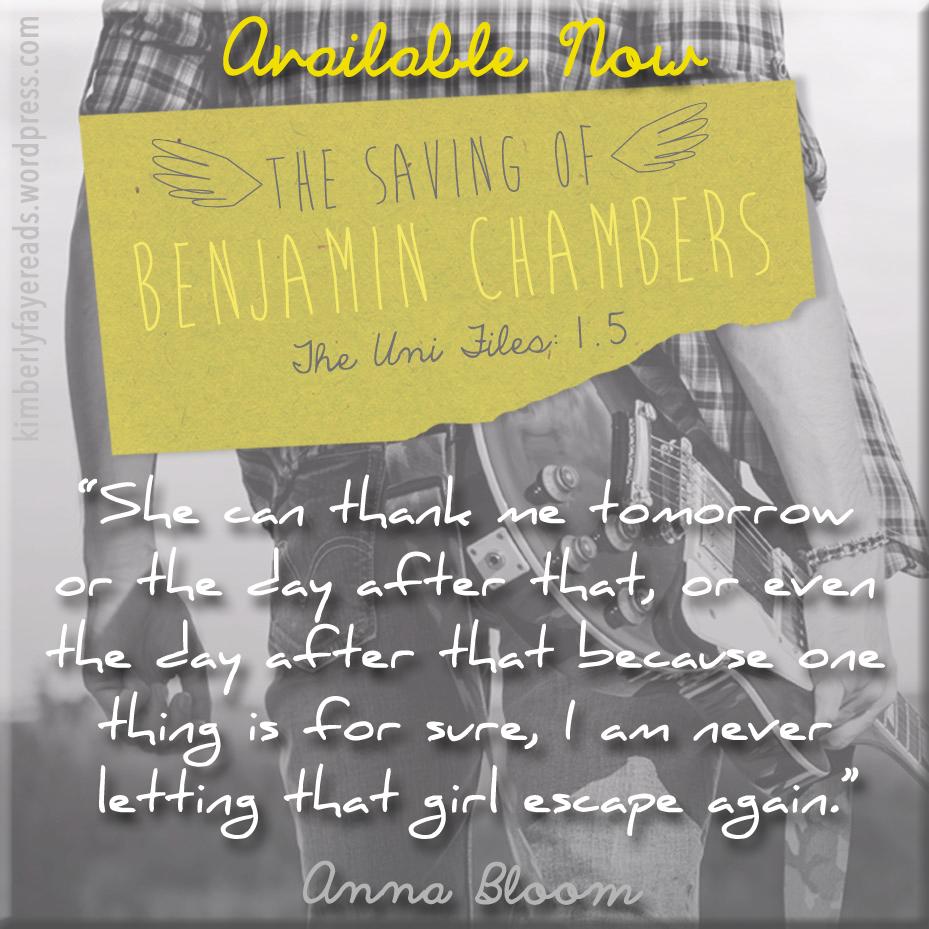 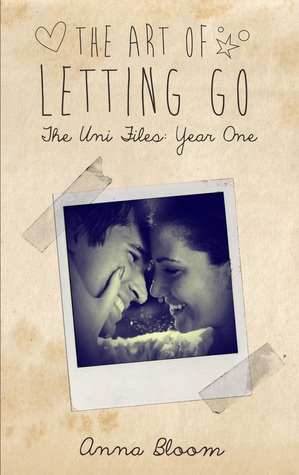 For Lilah McCannon, life has taken a bit of a wrong turn. Engaged to a guy she is not in love with and stuck in a job with her tyrannical father as her boss, life has definitely not turned out the way she expected.

At twenty-five years old, Lilah knows that she has a simple choice: live the life she has created or change it.

Enrolling on a course at the local University, Lilah sets out with some clear rules to ensure her success at being a grown-up. No alcohol, no cigarettes, no boys, and no going home. But the last thing she anticipates is meeting Ben Chambers, the lead singer of a local band. With Ben, it’s instant, it’s hot, and it’s deep, but when Ben is offered the opportunity of a lifetime and it looks like his future lies on a different path to hers, Lilah has some heart-rending decisions to make.

With the academic year slipping by too quickly, Lilah faces a barrage of new challenges. Will she ever make it up the library stairs without having a heart attack? Can she handle a day on campus without drinking vodka? Will she ever manage to read a history book without falling asleep? Most of all, will she be able to make the ultimate sacrifice and learn The Art of Letting Go? 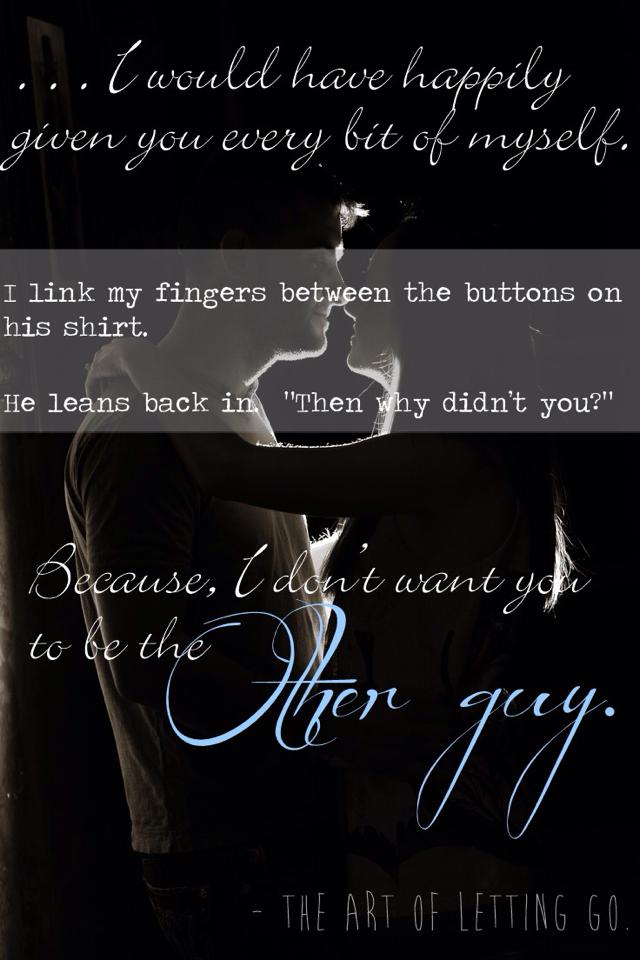 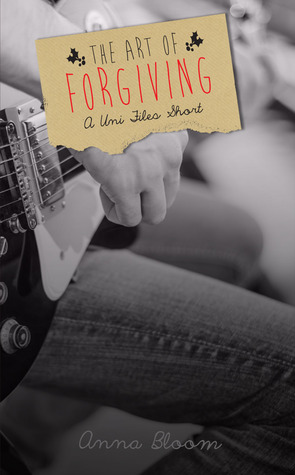 Benjamin Chambers found the girl, won the girl, and then lost the girl all in two months. It wouldn’t be so bad if it wasn’t that girl. The one that had already got away once.

Left to his own devices, wallowing in self-pity, drinking whiskey and killing ballads on his guitar Ben is looking forward to the worst Christmas in history. That is until an unexpected offer of help arrives.

Given the best Christmas gift he could ever wish for, the chance to spend one more day with the girl that got away. Ben knows he just has one day to convince Lilah that they are meant to be together, before he has to make some big decisions about his own future. Just one day to set right the mistakes that he has made, but will it be enough?

Ben may end up finding out that The Art of Forgiving isn’t something you can teach, it is something that you have to earn. 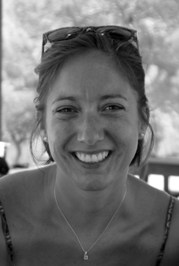 Anna Bloom is a contemporary romance writer who writes about life as it happens. Combining a busy schedule of looking after two small children whilst working in a local school and completing The Uni Files series she also spends a lot of time imagining kissing hot guys – all in the name of her art. 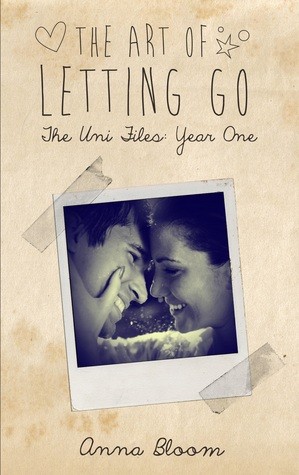