Posted May 4, 2016 by bookstobreathe in Cover Reveal, Giveaway / 0 Comments 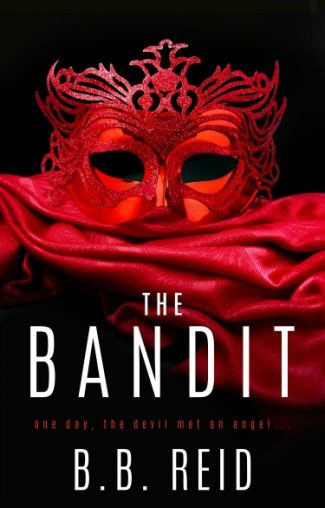 She stole my property.

I’ll never forget the night I caught her sneaking around my place. She thought she could steal from me and get away with it, but I have no intention of letting her get away at all. Mian Ross has a lesson to learn, and I’m going to be the one to teach it to her.

He stole my son.

I’ll never forget the night I made the second biggest mistake of my life. It was supposed to be a simple job, but it quickly became so much more—one that cost my freedom and cost my son. Angel Knight became my worst nightmare… and now, he’ll never let us go. 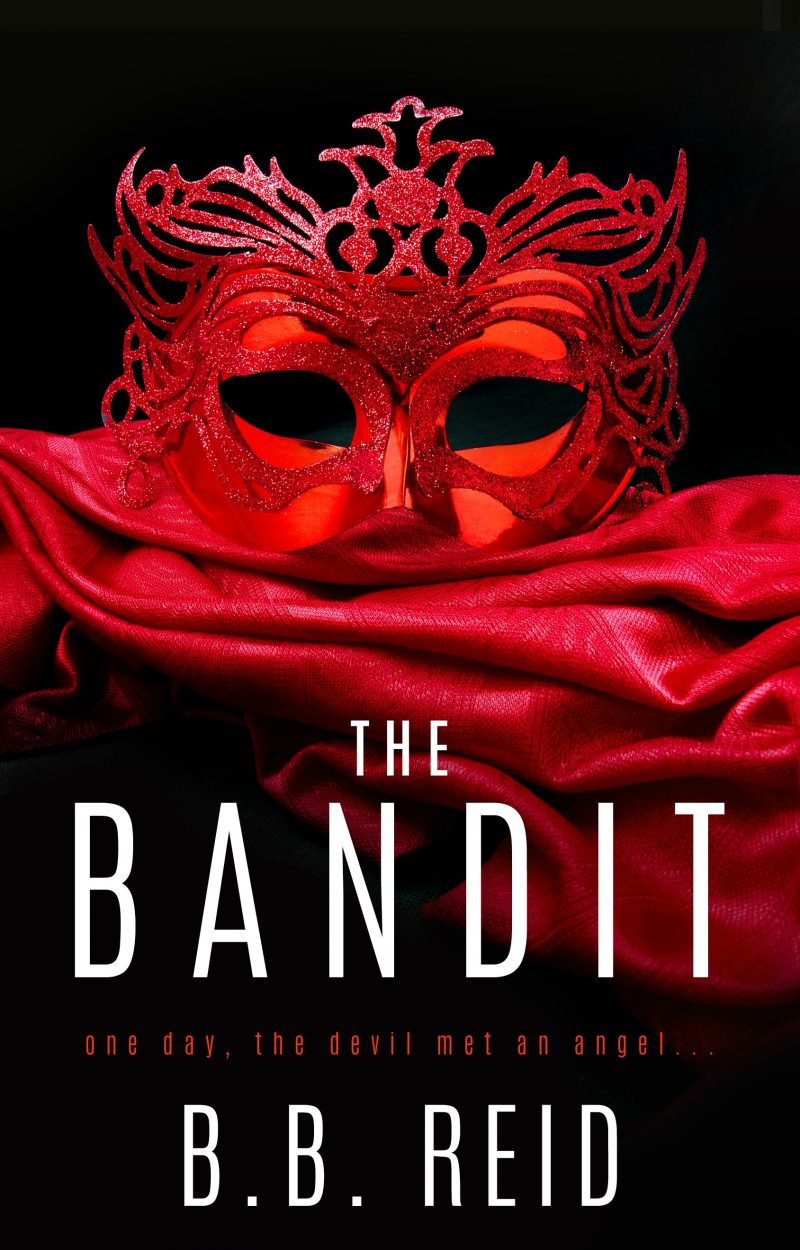 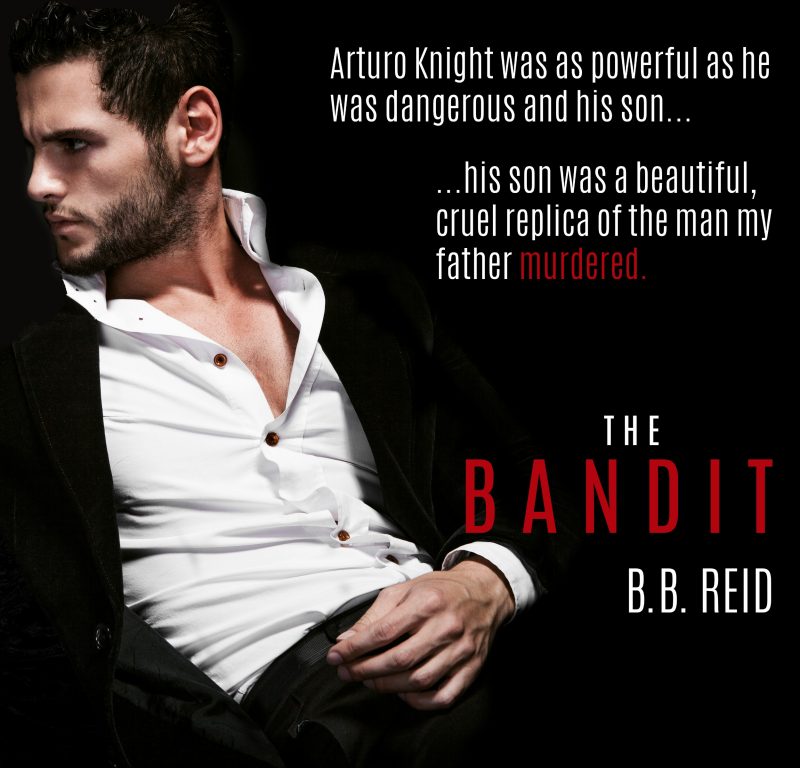