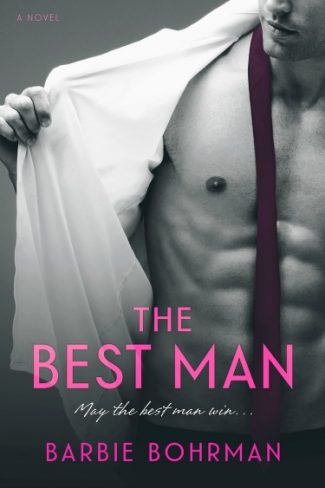 As this unlikely pair spends more and more time together, they quickly realize that there might be something between them that goes past "just friends." But there’s just one tiny detail that makes this situation slightly more complicated... Trevor was Veronica’s ex-husband’s best man at their wedding nine years ago. 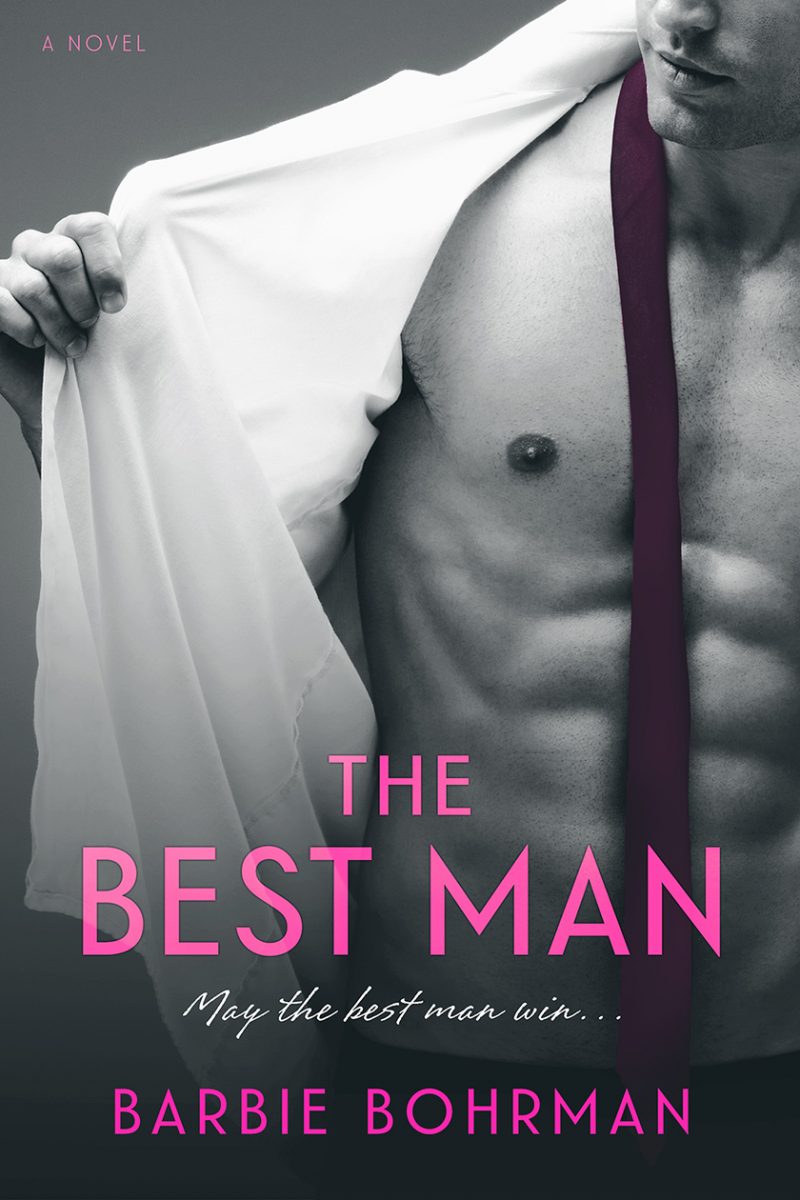 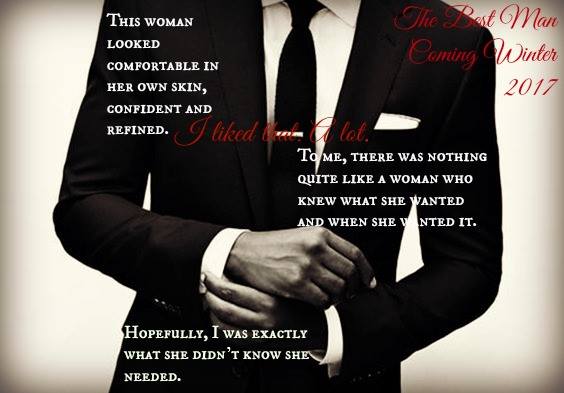 I couldn’t pinpoint how I had been feeling for the past couple of days, but I was just… I don’t know. Off my game, I guess was the best way to put it. And the worst part was I knew exactly when and why this all started for me.

Ever since I’d seen Veronica off from my apartment this past Saturday, I couldn’t shake her from my thoughts no matter how hard I tried. And trust me, I had tried. But then my mind would wander and then the next thing I knew, I would remember how beautiful she looked as she peeled away a layer of insecurity at a time during our night out. I’d recall how she exuded that confidence at the karaoke bar that I found so alluring in any woman, but in Veronica, it was off the fucking charts sexy. And then I’d be reminded of how I slowly undressed her with care and put her in my bed for the night. All of her flawless, soft skin on display, the way her long legs stretched as I pulled her skirt off of her and the barely there lace panties she had on. As if all of that wasn’t enough to torture a mere mortal man such as myself, when I helped to remove her sweater and I got a damn good eyeful of the matching bra, it had taken every ounce of effort to not run the backs of my knuckles softly and slowly against the swells of her breasts. My dick was getting hard just thinking about it all over again. The images were still as vivid as if it had happened a minute ago… and I knew I was a piece of shit for thinking about any of it. For picturing Veronica over, around, and under me; for imagining her plump lips wrapped around my dick; for knowing how sweet she would taste against my tongue and how hard I could make her come.

“Fuck,” I muttered under my breath and ran a hand down my face. “What the hell is wrong with me?”

I should have gone out for lunch with Jack. Maybe the momentary change of scenery would have helped to keep my mind busy because studying up on the new client was quickly becoming a distant memory. Maybe the one thing Jack said was right though… I needed to get laid. And since Veronica was obviously not an option, I had to go elsewhere for the relief my dick was so sorely in need of. Because there was no way that my sanity could afford to wake up one more day this week with a case of blue balls. I was but one man.

My mind was racing through a mental catalog of women I knew that I could request the pleasure of the company of their pussy. They were women that knew without any prompting that I was the kind of guy you didn’t bring home to meet your parents. I had always appreciated those women the most; the ones that didn’t need the introduction or the “talk.” All they wanted or ever needed from me was a fuck. And that worked out perfectly as far as I was concerned.

Let’s see, I could call either Patsy, Bridget, Mary, Liv…

As soon as Liv’s name popped into focus, I knew she was the one I needed to reach out to. We had met at some sort of meet and greet for under-thirty-entrepreneur-shindig when I was technically under thirty some time last year. She was a tall, leggy blonde with perfect tits and an ass that I could bounce quarters off of. Liv and I had hit it off that first time we met, fucked, whatever. What made her different than other women was that right off the bat, she was the one to tell me that she had no intention of wanting any kind of relationship. Ever. So since that first time we slept together, she had been someone I knew I could call on to take the edge off. She hadn’t let me down yet, and I sure as hell hoped that she wouldn’t tonight.

I shot off a quick text to Liv:

Can you meet me later?

It didn’t take too long until I saw the familiar three flashing dots and then her response:

I can. Where and when?

Smiling, I knew I was in good hands and texted her back the name of a bar that was walking distance from my apartment that we could meet up at and the time. She was quick with her response: 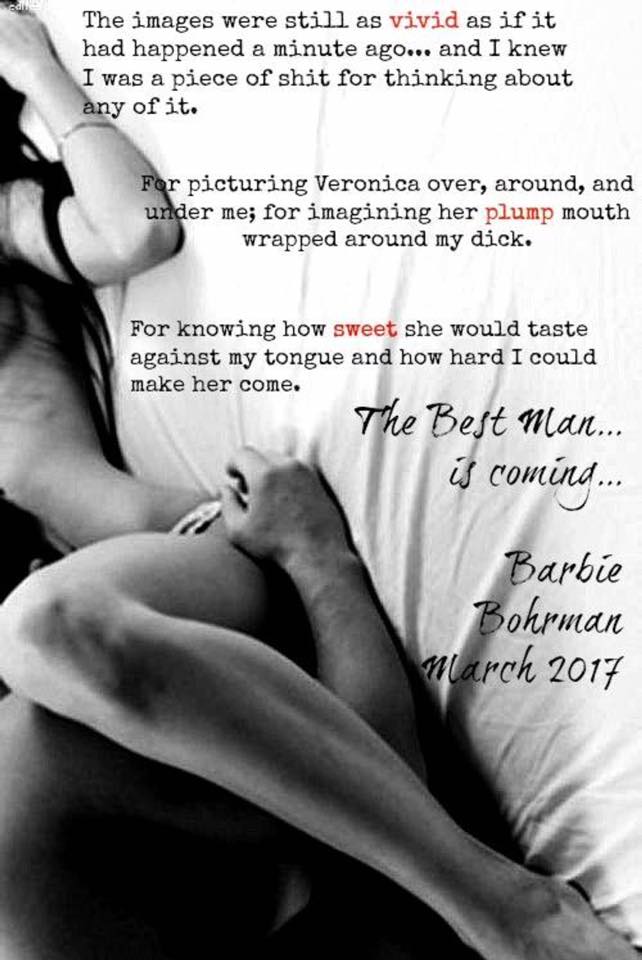 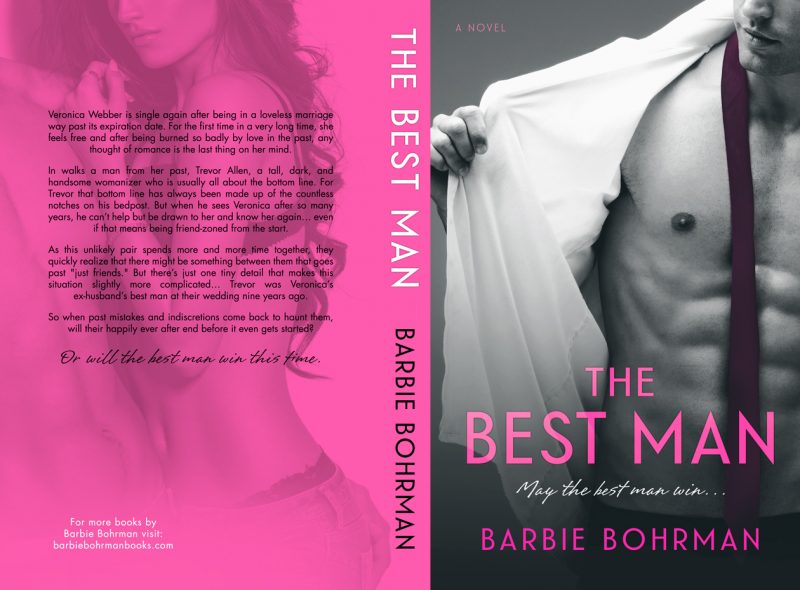