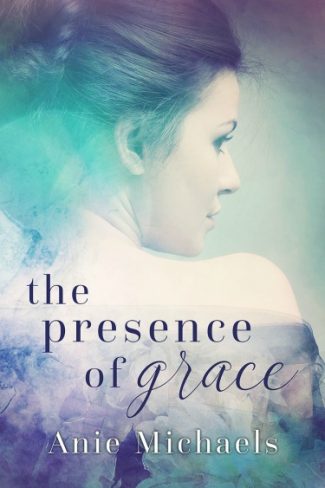 Follow-up To: The Absence of Olivia 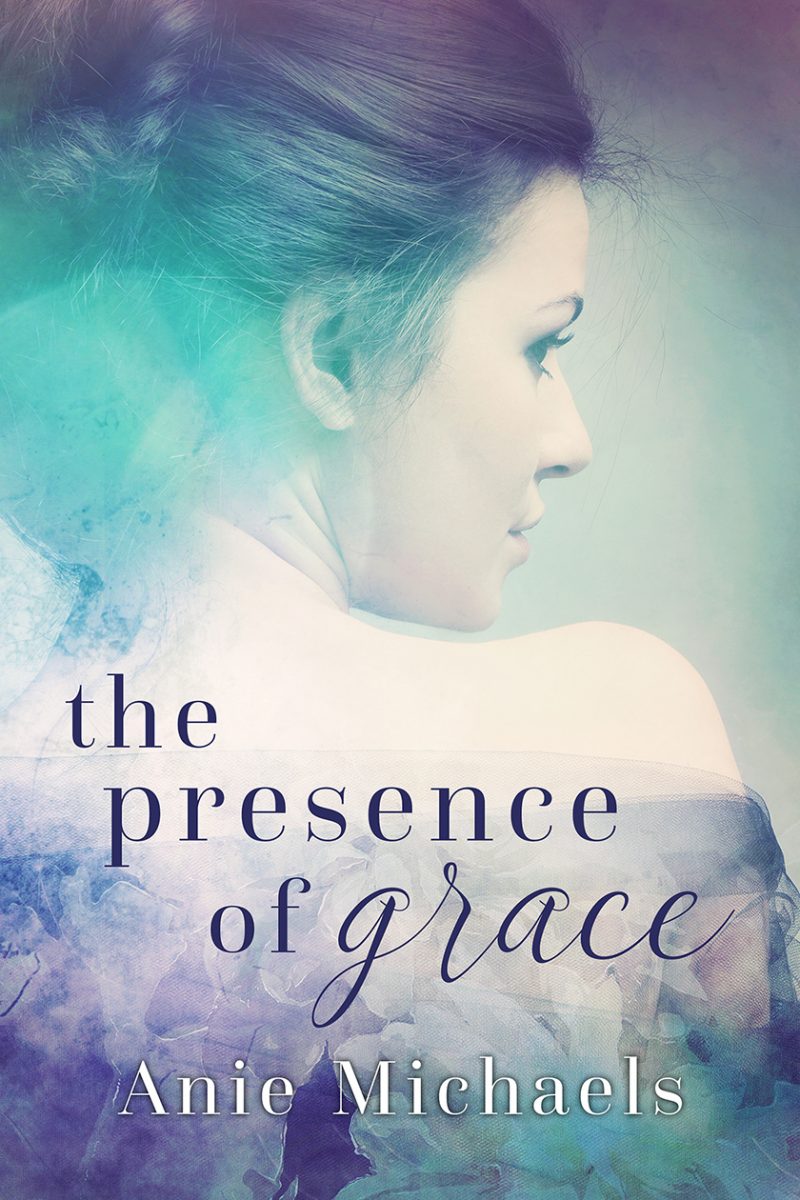 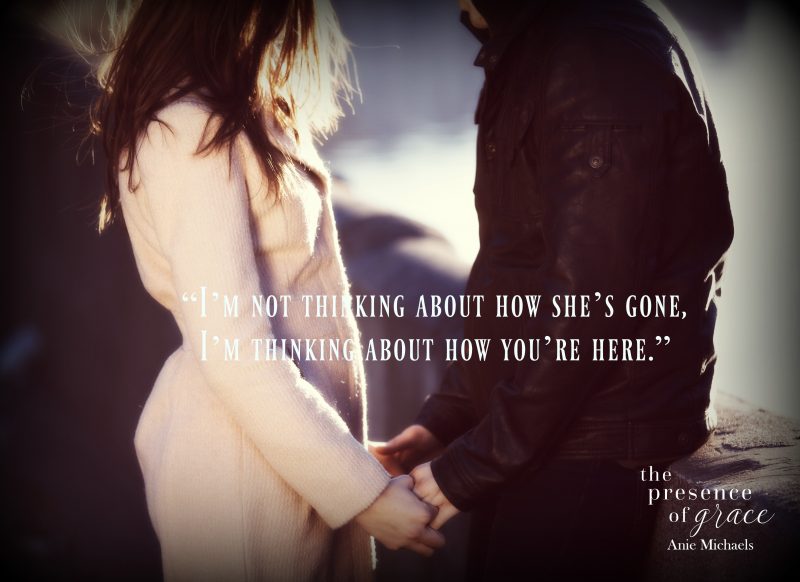 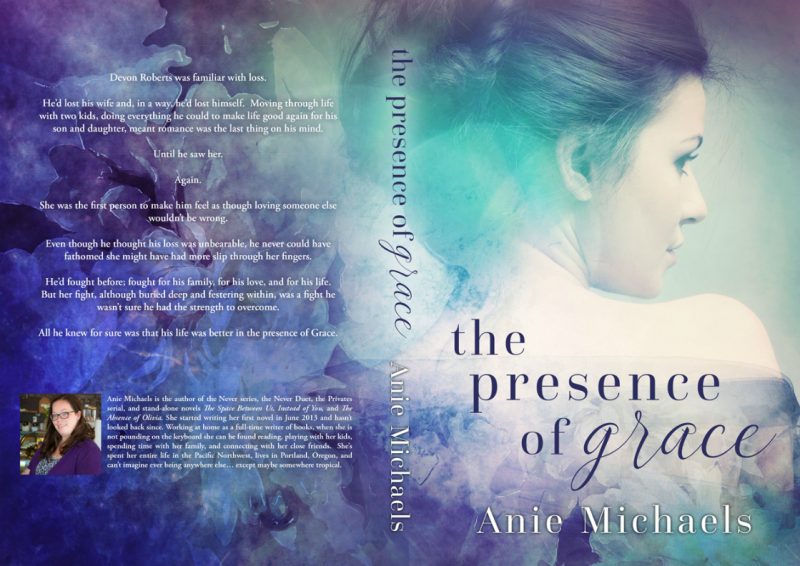 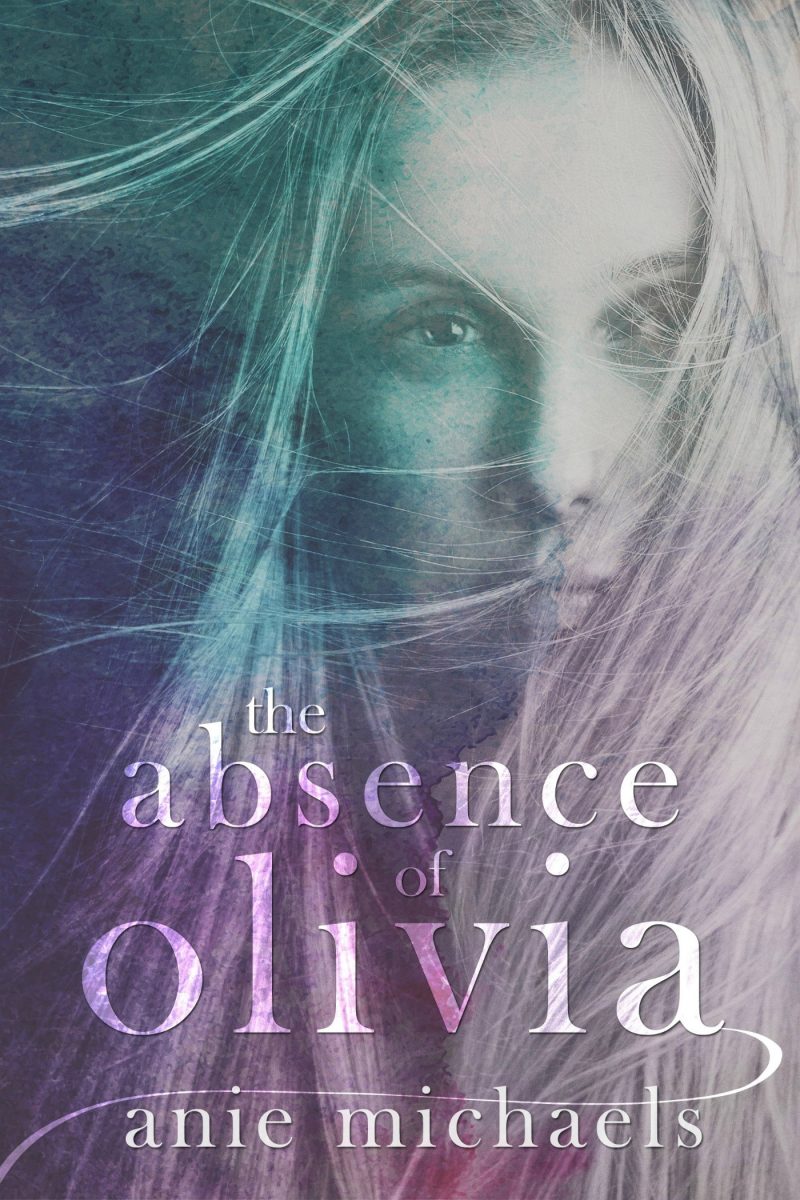