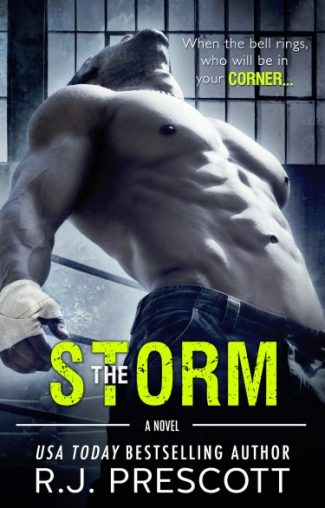 Marie Kelly is a survivor who doesn’t know when to quit. Against all odds, she’s living a life she never dreamed she could have. It was enough... until a stubborn boxer makes her want more.

Irish charmer Kieran Doherty has been a fighter at Driscoll’s Gym for most of his life. He’s been content to let his best friend take the spotlight, now it’s his turn to make a name for himself in the world of heavy weight champions. Falling in love is the one thing he vowed never to do, but meeting Marie changed everything.

It’s easy to imagine a happy-ever-after when the sun is shining. But when the storm comes, and all hope seems lost, they both learn that if you want something badly enough, you have to be willing to fight for it. 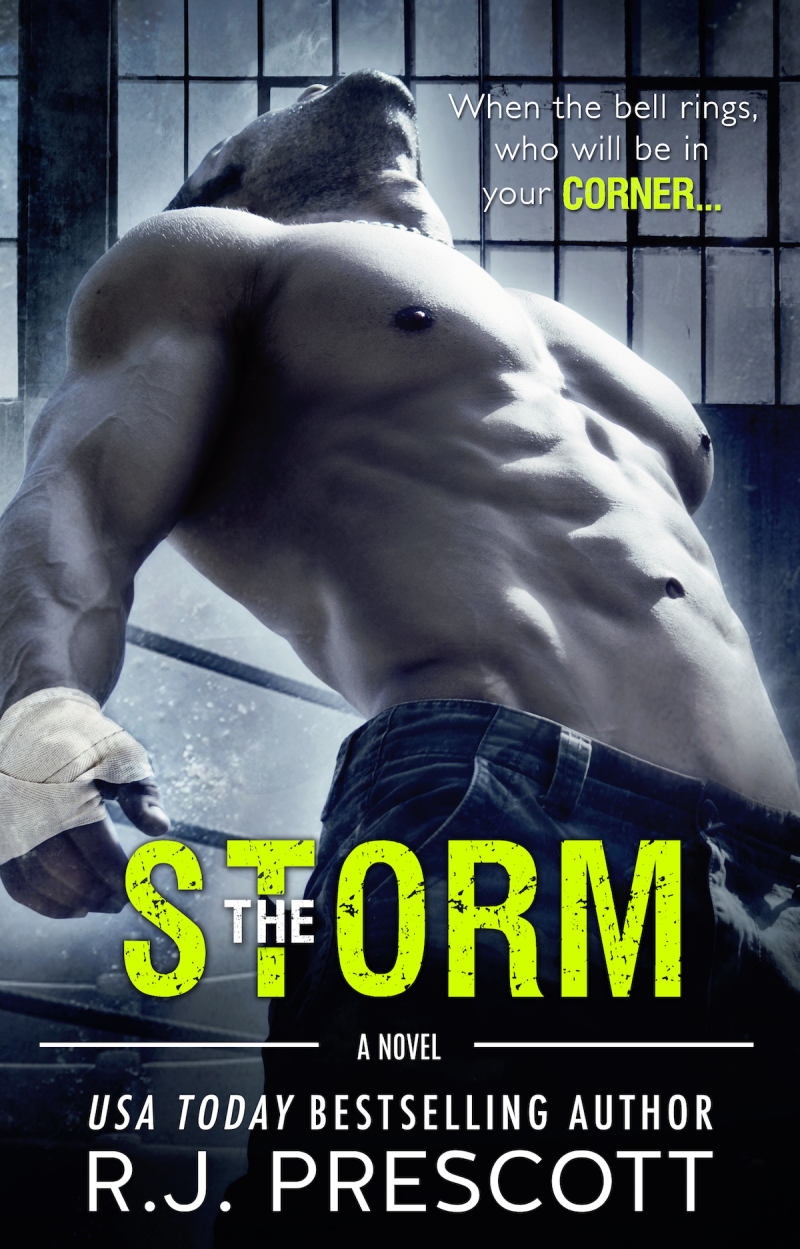 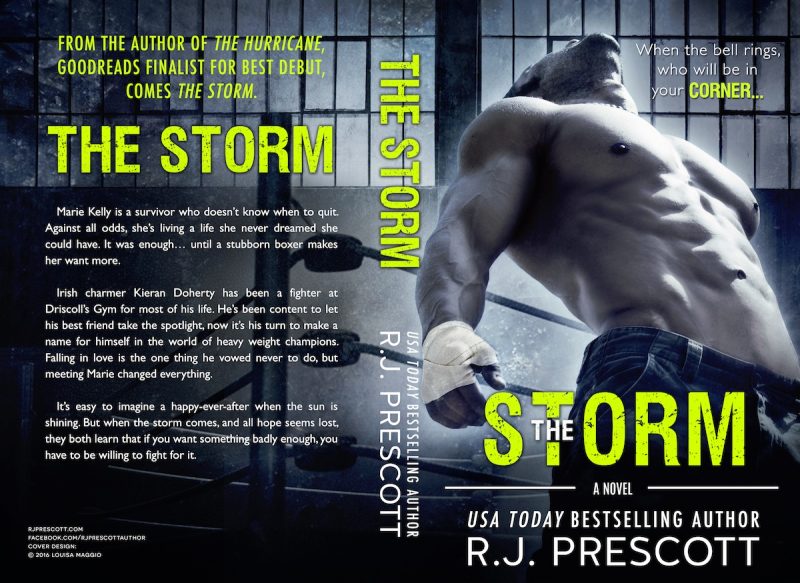 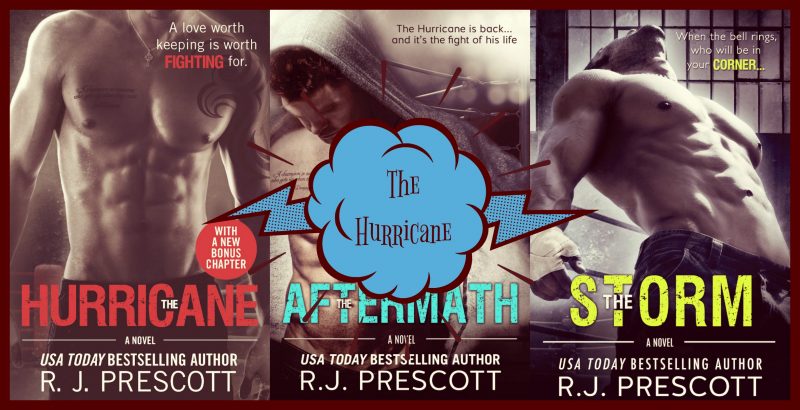 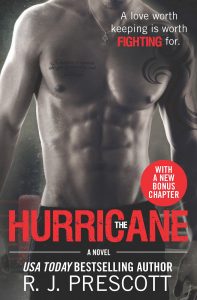 Cormac “the Hurricane” O’Connell is cut, tattooed and dangerous. He is a lethal weapon with no safety and everyone is waiting for the misfire. He’s never been knocked out before, but when he meets Em he falls, HARD. Unlike any other girl he’s ever met, she doesn’t want anything from him. Just being around her makes him want to be a better person. 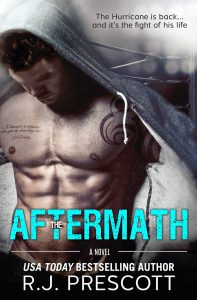 Cormac “the Hurricane” O’Connell’s star is on the rise. Billed as the most promising young boxer of his generation, his new career is taking him to places he never dreamed. But O’Connell only needs one thing in life: his wife. In her final year of college, Em cannot follow him around the world but together they make it work.

Just when everything they ever wanted is on the horizon, the past resurfaces to haunt them and O’Connell realizes that justice might not be a part of his happy ever after.

He couldn’t protect Em once before, but in the aftermath of the hurricane, he will make sure that never happens again.

One response to “Cover Reveal & Giveaway: The Storm (The Hurricane #3) by RJ Prescott”