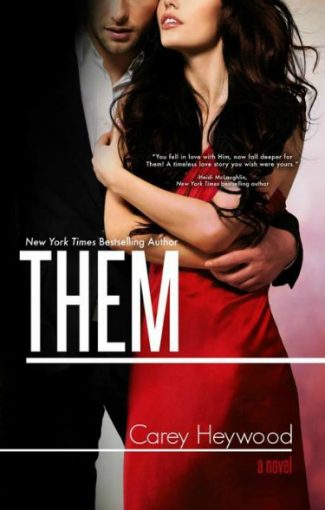 As Will and Sarah Price settle into being Mr & Mrs, they meet a stumbling block neither of them anticipated. All of their friends are starting families of their own, but not them, and not for lack of trying.

For them, their dreams of a happily ever after always included a baby. While Sarah struggles with the fear that her love isn’t enough, Will worries that she gave up too much for him. Neither know what to expect when they’re not expecting.

Together, they’ll learn that there is more than one way to build a family. 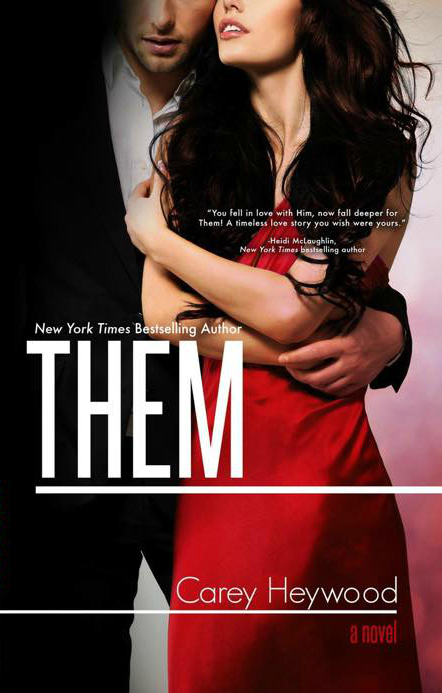 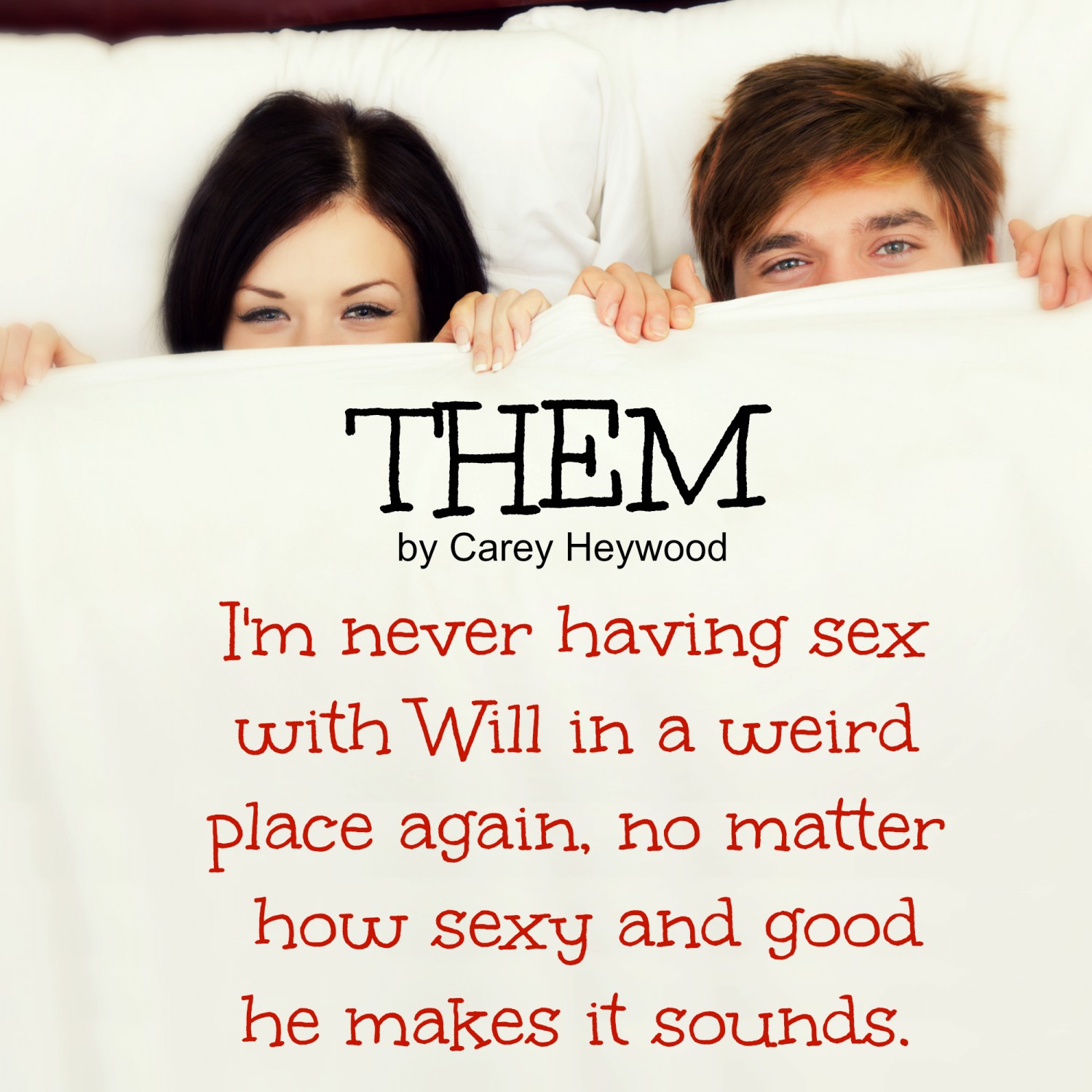 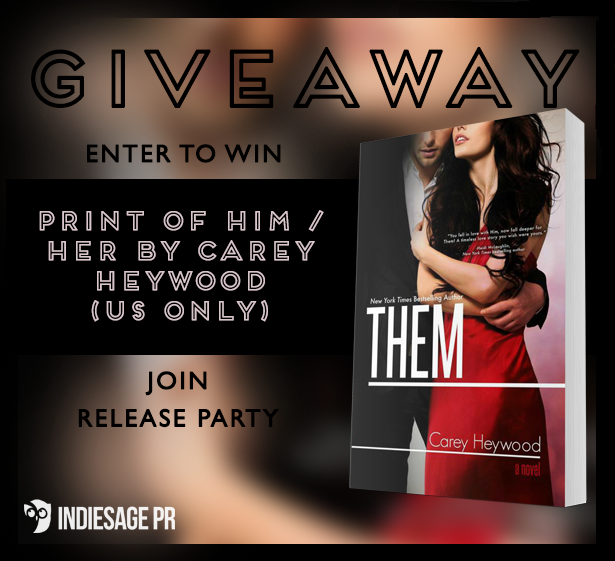 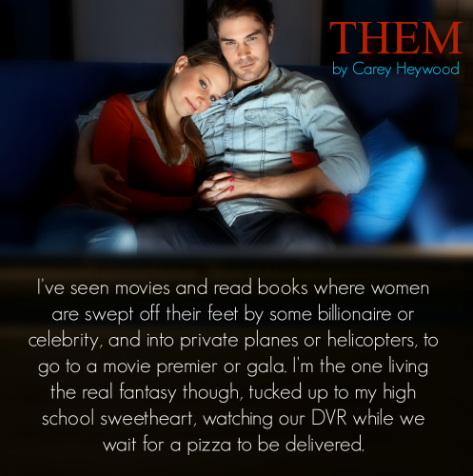 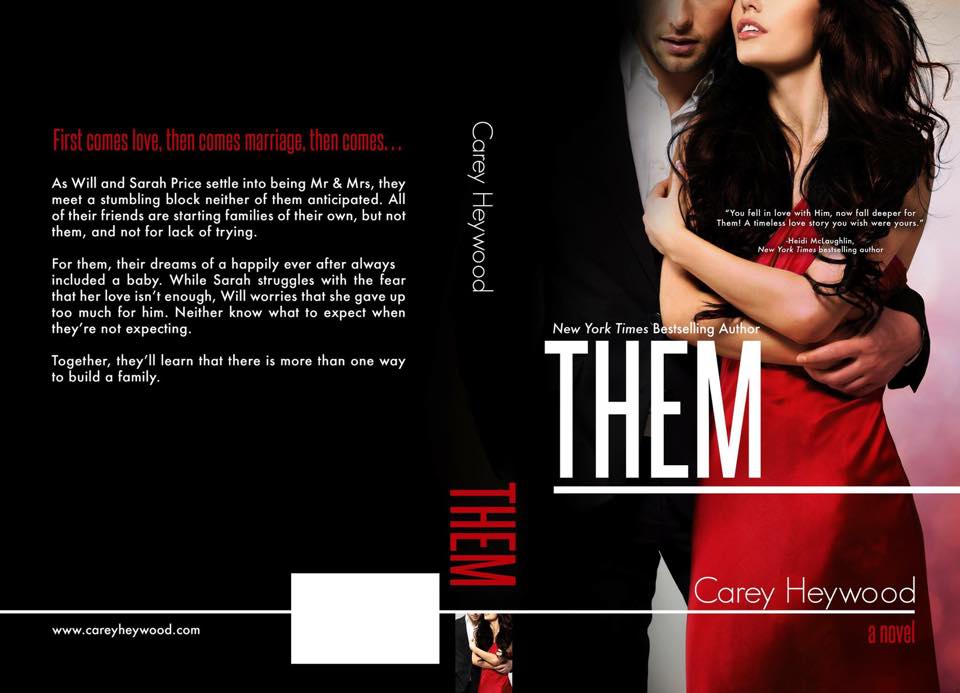 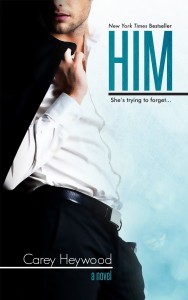 Sarah Miller hasn’t been home in seven years. She thought she could stay away forever. If it wasn’t for her big brother’s wedding, that is. Part of her even feels silly for staying away this long. It’s not like anyone even knew what happened. Well, except for him.

That guy. The one she compared all others to. The one who set the bar so high no other guy after him could even compete. The one who made her feel like anything was possible. The one she thought she would never be good enough for. The one she spent the last seven years trying to forget.
All she needs to do is make it through the next week without running into him. 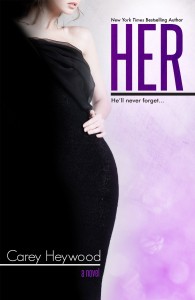 You know her side of the story, now learn his.

“It was useless. I felt branded beneath my skin by a girl who left without even saying goodbye.”

When Will Price was assigned a partner for a sixth grade class project he had no idea she would become his best friend. After years of friendship, she eventually became so much more. Then, one day she left with no explanation.

Will’s life shattered right before his eyes and he was left alone to pick up the pieces. Floundering, Will must figure out a way to carry on, to find a way to exist without her.

Seven years later, a chance encounter leaves him desperate to get her back. He has one week to make her his again. Not everyone gets a second chance with the love of their life and Will is determined to never lose her again.