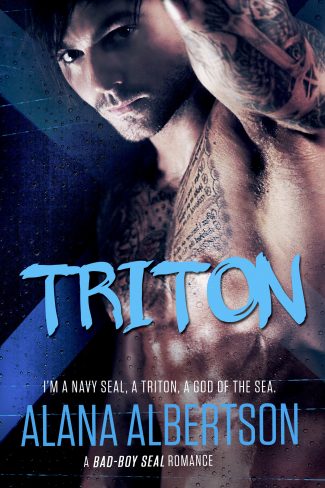 Aria—I teach mermaid fitness at a ritzy hotel next to the Naval Amphibious Base. I know better than to let one of those famous frogmen chase my tail. But in a moment of weakness, I submit to Erik, a tattooed badass Navy SEAL. After one night of incredible passion, I can’t stop thinking about his cocky ways and his dirty mouth.

Then I get the opportunity to train to be the first female Navy SEAL.

When I show up on the first day of training, I’m horrified to realize that Erik is my BUD/S instructor. He’s the only person who stands in the way of me achieving my dream.

I’m no quitter. He can taunt me, tease me, and run me ragged, but I’ll never ring that bell.

Erik—Aria is the most incredible woman I’ve ever met. She won the gold medal for synchronized swimming and she looks like a little mermaid the way she moves underwater. Once I find out that the sexy redhead is teaching aquatic classes next to my base, I vow to do anything to make her mine.

After our mind-blowing night together, she vanishes. I ask around and learn she went away to train. I assume it’s for another synchro competition.

She shows up in BUD/S as part of the first class to let in women. I’m head instructor of Phase One, and there’s no way in hell I will lower the standards of my Team to please the brass and make a political statement.

It doesn’t matter how much I want her because she’s forbidden to me now. I’m the teacher and she’s my student. She will obey my every command.

She can try to pass hell week but she will fail.

And she will never be part of my world.

Series: Heroes Ever After #2 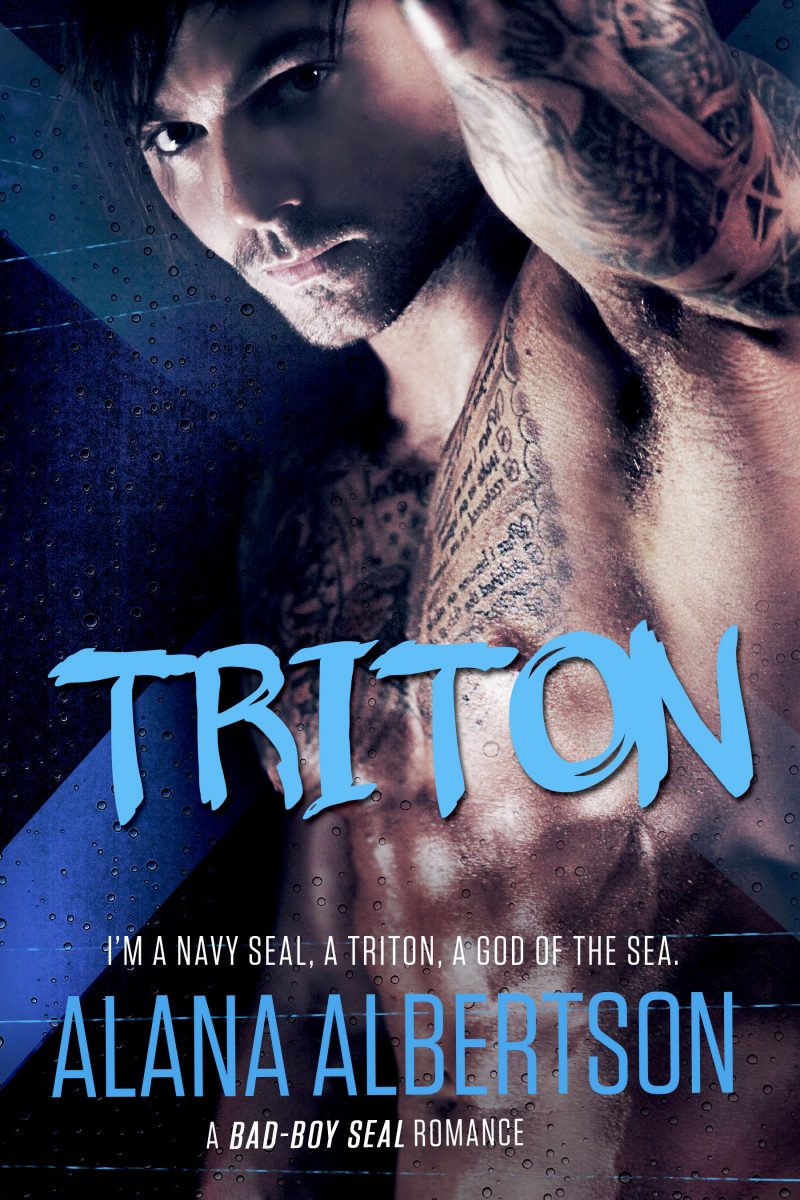 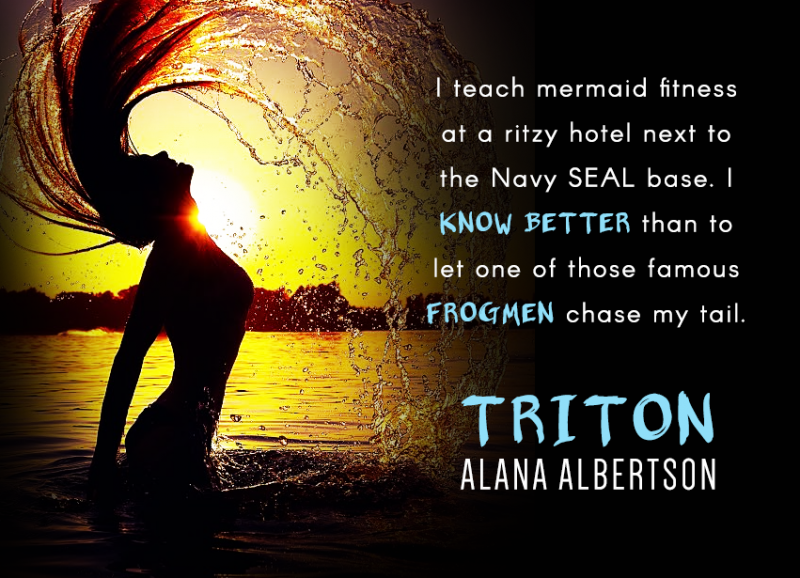 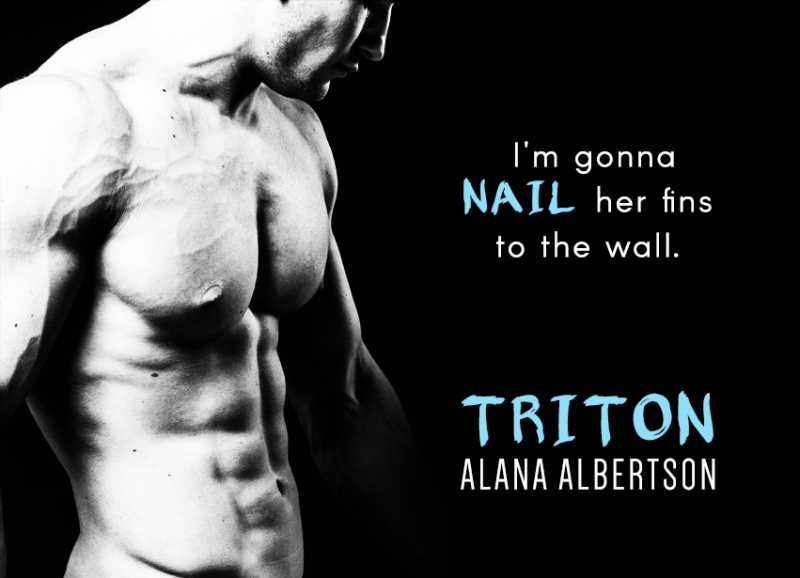 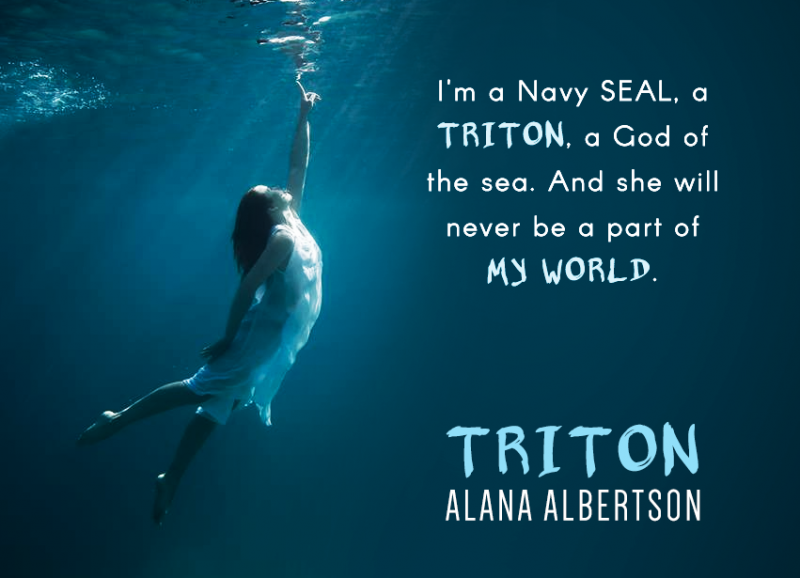 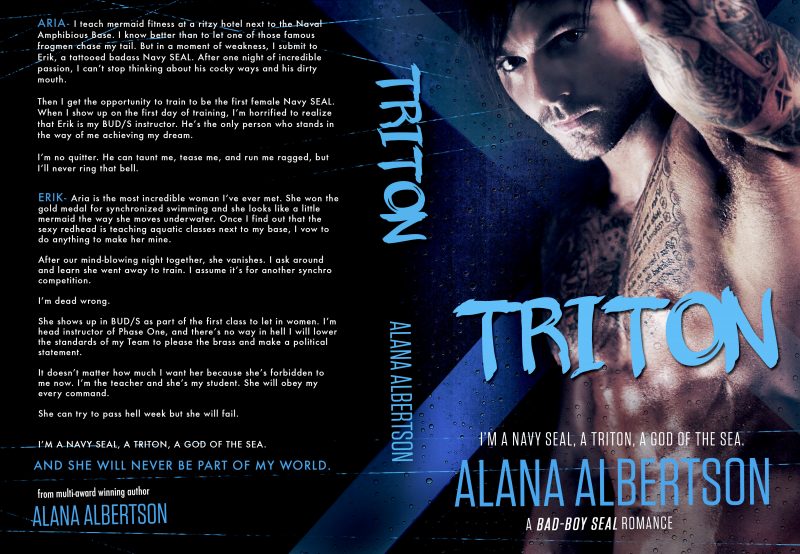 Beast (Heroes Ever After #1) 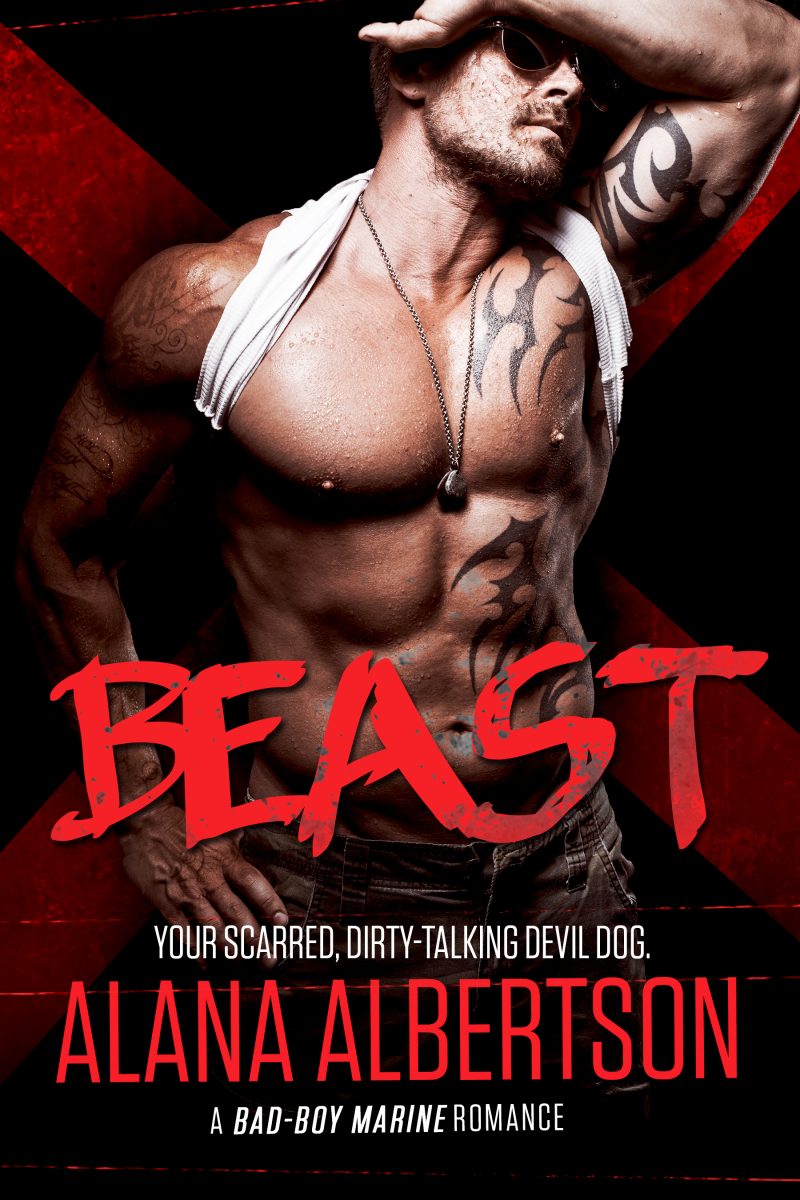 Isabella—Grady Williams is a national treasure, the youngest living Medal of Honor recipient, America’s scarred superhero. With tattooed arms sculpted from carrying M-16s, this bad boy has girls begging from sea to shining sea to get a piece of his action.

When my father squanders away my college fund, I make a deal with this dirty-talking Devil Dog—I will pretend to be Grady’s girlfriend for the Marine Corps Ball, and my dad will write Grady’s war memoir.

Grady is fearless. Hell, this badass jumped on a grenade to save his fellow Marines! As much as I crave him, I refuse to allow myself to become addicted to a dangerous man who will detonate my heart.

Grady—Isabella Cuesta is an angel who can see beyond my mangled skin, a pawn used to repay her father’s debt, a woman who makes me feel like a man instead of a monster.

But I no longer believe in fairy tales.

She’s mine until our contract ends. I’ll take her hard and rough, listen to all her hopes and fears, lay down my life to protect her.

This beauty will never let herself love a dangerous man like me—a man who has killed, a man who runs towards gunfire, a man who never backs down from a fight.

But without her love, I’m not a man—I’ll remain forever a beast.