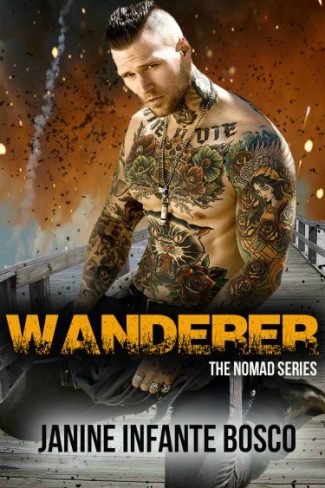 Cobra
I’ve lived two lives.
One full of innocence and one full of sin.
I mourned the perfect life I was born into and made it my duty to chase the phantom who stole it from me.
Revenge, mayhem and loss are all I know.
I am the lone man—I am the wanderer.
The former nomad—now, Satan’s deadliest soldier.
The two worlds were never supposed to collide. Innocence and sin aren’t made to coexist yet somehow my past bleeds into the present and I find myself facing my biggest regret... I find myself face to face with her—the girl who got away.
The girl I let go.
The woman I’ll ruin if I stay.

Celeste
Our young love was marred by violence.
Our guilt destroyed us, fate tempted us but, it was he who broke us.
They say time heals all, but all time did was dull the ache of his abandonment.
Now, dressed in leather, covered in ink the boy I mourned is now a man—a man tormented by his demons.
In another life we were everything to one another.
In this life we’re strangers. 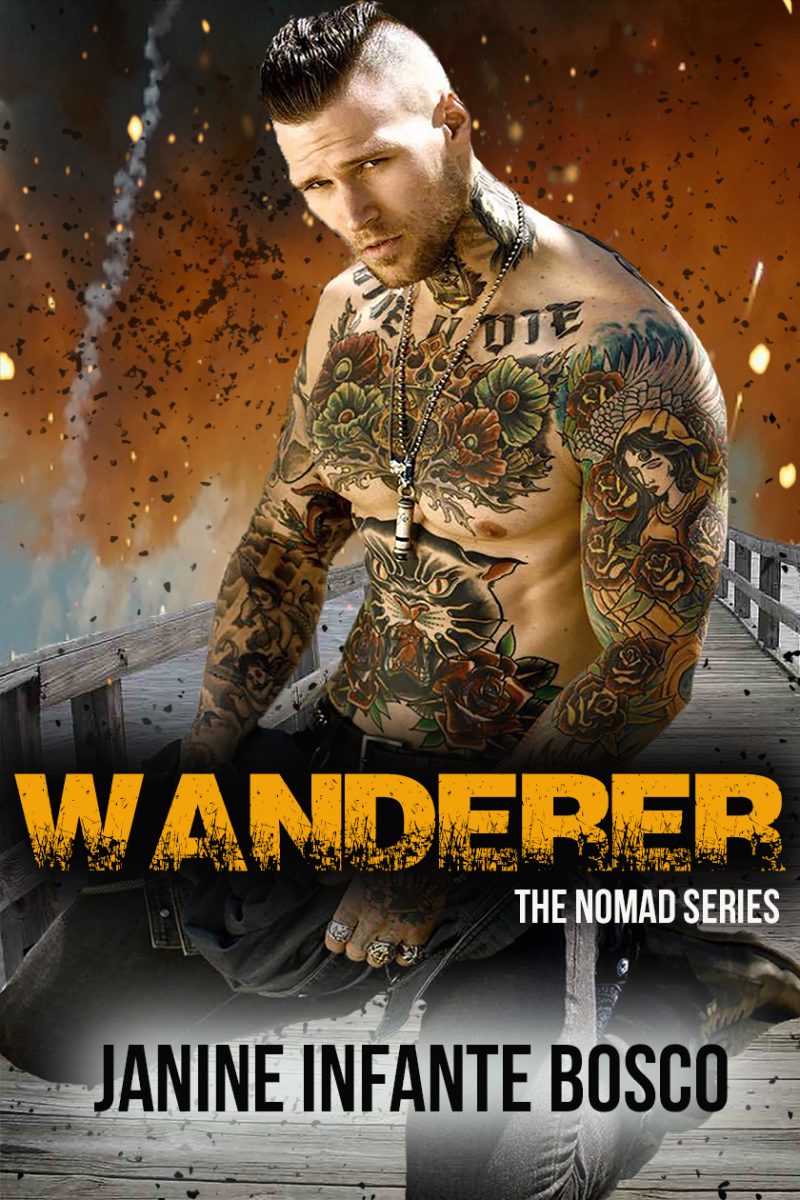 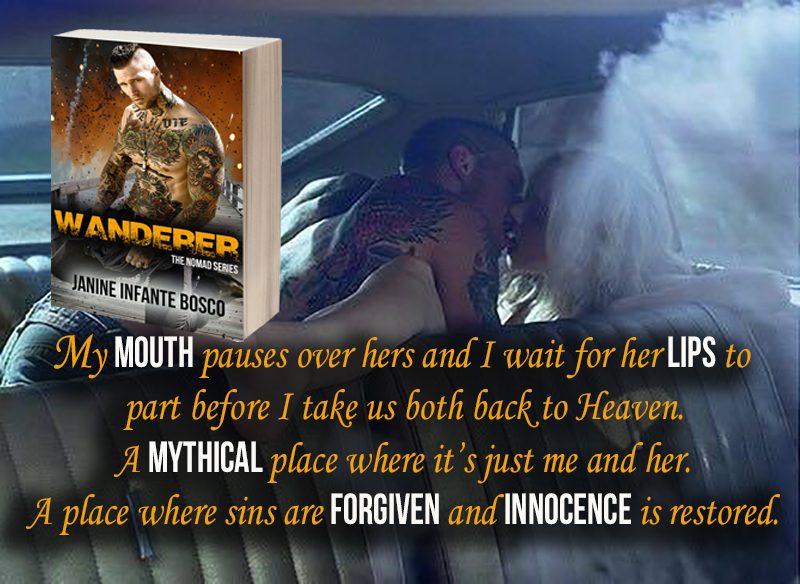 As a boy, I identified desperation as a narcotic, something toxic that defined a man as weak. It was the sense of hopelessness I saw in my old man’s eyes every time the cops knocked on our front door. It robbed him of his ability to think straight and made him crave vengeance.

For my father, desperation was his confirmed resignation on life.

As a man, my views have changed and I now identify desperation as an act of war. The fundamentals of war are someone wins and someone dies trying but it is the cause, not the death that makes the martyr.

My cause is simple.

It’s driven by the ice in my veins.

Fueled by the blood in my eyes.

Sparked by the hate in my soul.

My cause is retribution.

I’ve been grooming myself for this battle since I was fourteen years old, since Vladimir Yankovich first took my sister. Back then, he didn’t have a face, nor did he have a name and by the time I discovered who was responsible for the tragedy that claimed our lives, the Russian cocksucker had already taken more from me by brutally killing my parents.

I became familiar with desperation and morphed into the same hopeless man my father used to be. I wandered alone, hunting a faceless stranger for years, adding to my list of immoralities but never got my due vengeance.

I gave up before I signed away on my confirmed resignation too. Resolving that all the sins I committed chasing the Devil would eventually catch up with me. Life only lets you get away with inflicting evil for so long. Sooner or later we all pay the price and when you get the bill, you better be prepared to pay.

Today I got the bill and I’m paying for my sins but I’m not the only one—she’s paying too.

With the heart of an angel and a soul so pure, I was sure she was sent from Heaven.

She brought light into my life and I knew the moment I laid eyes on her I would never love anyone the way I love her.

Now, he’s taken from me again and I’ve become the man I feared being.

And desperation has claimed me because I won’t let history repeat itself again. I won’t let Yankovich take from me and live to tell.

This is war and there is only one victor.

All men have fears but the ones that are brave, place their fears down and go forward. Sometimes death is the only victory allowed. Lucky for me, I’ve never been afraid of dying. I used to think I’d die for my club, that the patch on my back was worth the sacrifice, but it’s that patch that’s led Satan to my doorstep.

It’s the stitching that reads Brooklyn that has made my angel become Yankovich’s next target.

Stripping the worn cut from my shoulders, I toss it to the ground as my boots pound the pavement and I run through the shipping yard. Alone, defying my brotherhood, chasing retribution I spot the boat anchored at the end of the pier.

My father’s voice rings in my ears, reminding me to listen to my gut, schooling me on intuition.

Intuition knows the game and has your best interest at heart.

One mistake can cost me her.

The distinct rumble and roar of straight pipes echoes behind me and I know the men I once called my brothers have arrived and their duty isn’t to save me but to kill me.

They can try but, they gotta catch me to kill me.

Rounding the dock, I see Yankovich’s men running towards the boat. Without hesitation, I take my father’s advice and follow my gut, dragging the strap of my automatic shotgun around my shoulders. I lift the gun, wrap my finger around the trigger and ignore the voices behind me.

“Cobra, stand down!” Riggs shouts from behind me.

“Get back!” Blackie demands.

I continue taking long strides along the wooden dock, closing in on my mark—deciding execution style is the way I’m going to deliver them to Hell but I’m too slow. They spin around, draw their weapons and unleash their bullets in my direction.

Gun powder fills the air, mixing with the dense fog, making it impossible to see my targets or the bullets headed straight for me or the ones whizzing through the air from behind me.

Blindly, I fire back, keeping my finger on the trigger as I have a showdown with death. Voices shout around me in both a native and foreign tongue. In front of me, my last rites are given to me in Russian. Behind me, orders of war are declared.

“Cobra, get down!” Riggs shouts.

“Do it now!” Blackie commands.

Spreading my arms wide, I close my eyes and offer myself to both sides of the fence, praying they take me and spare her.

A million smiles flash before my eyes.

Every single one I’ve tallied through the years.

All belong to Celeste except for the final one.

It’s the smile of an innocent child.

Big blue eyes, pure and full of wonder, stare back at me asking me—pleading with me to rescue her from the ugly world.

Helpless, spent and defeated, I drop to my knees as the blast reverberates through me and the sky lights in hues of orange and red.

I open my mouth to scream but the voice I hear isn’t my own.

“Get back, Celeste!” Blackie barks.

I close my eyes.

Bullets tear through my skin.

Blood pours from my wounds.

But I don’t feel a thing.

Numbly, I open my eyes and stare down the dock into the flames of Hell.

Once the wanderer, I am now the martyr. 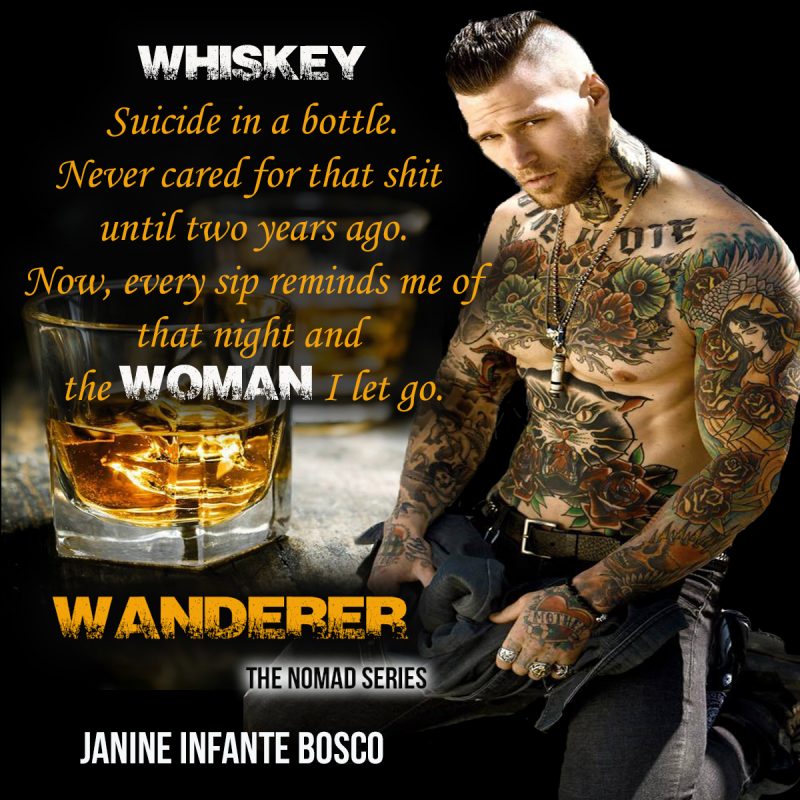 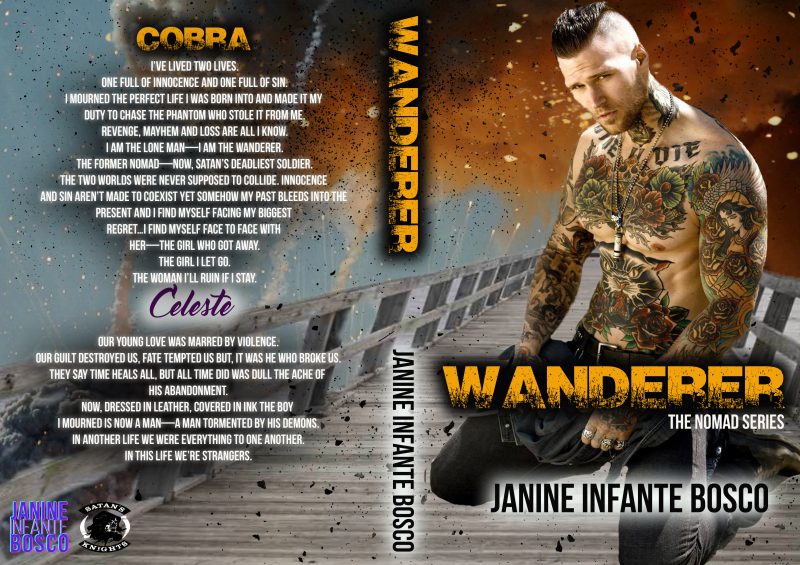 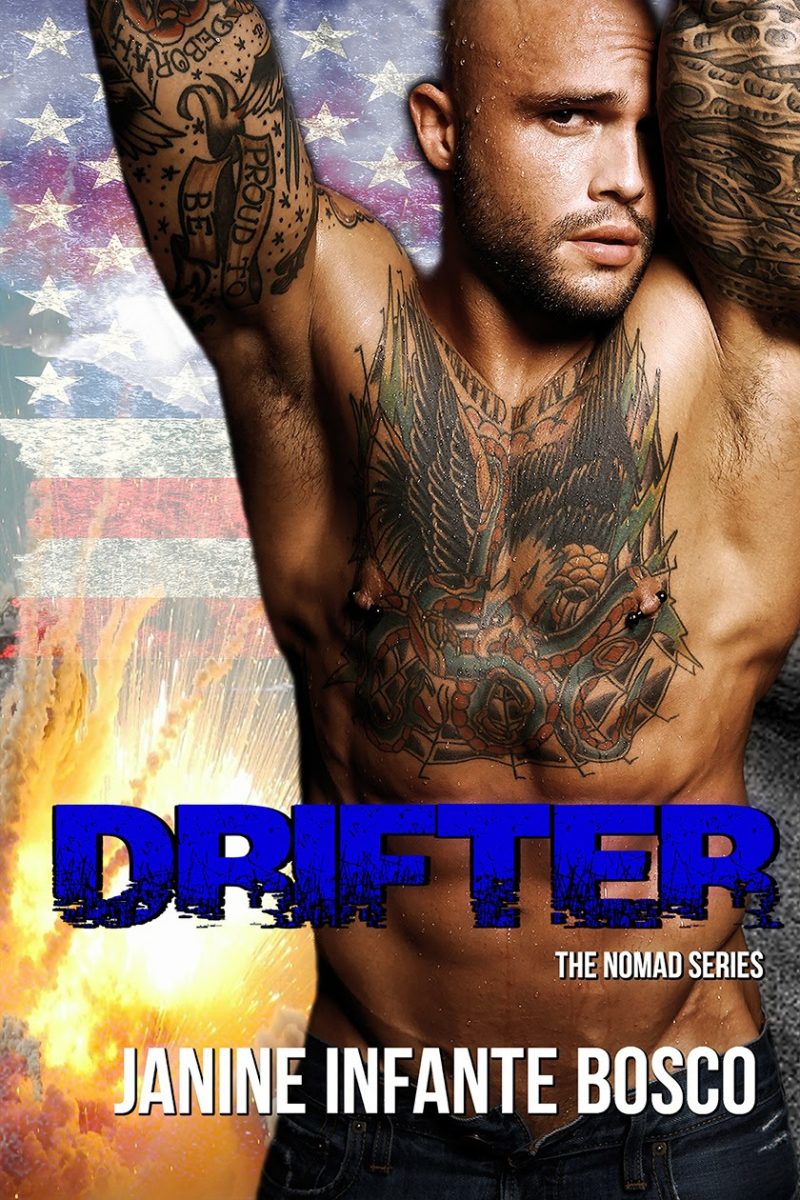