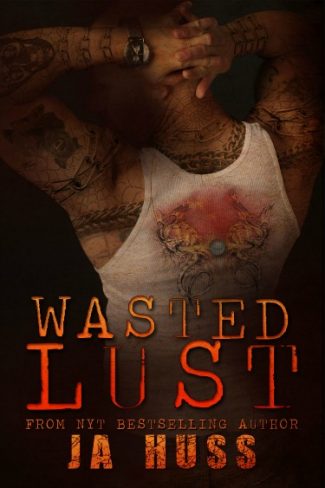 A GIRL WITH REGRETS…

A MAN WITH REMORSE…

A PATH TO REVENGE… 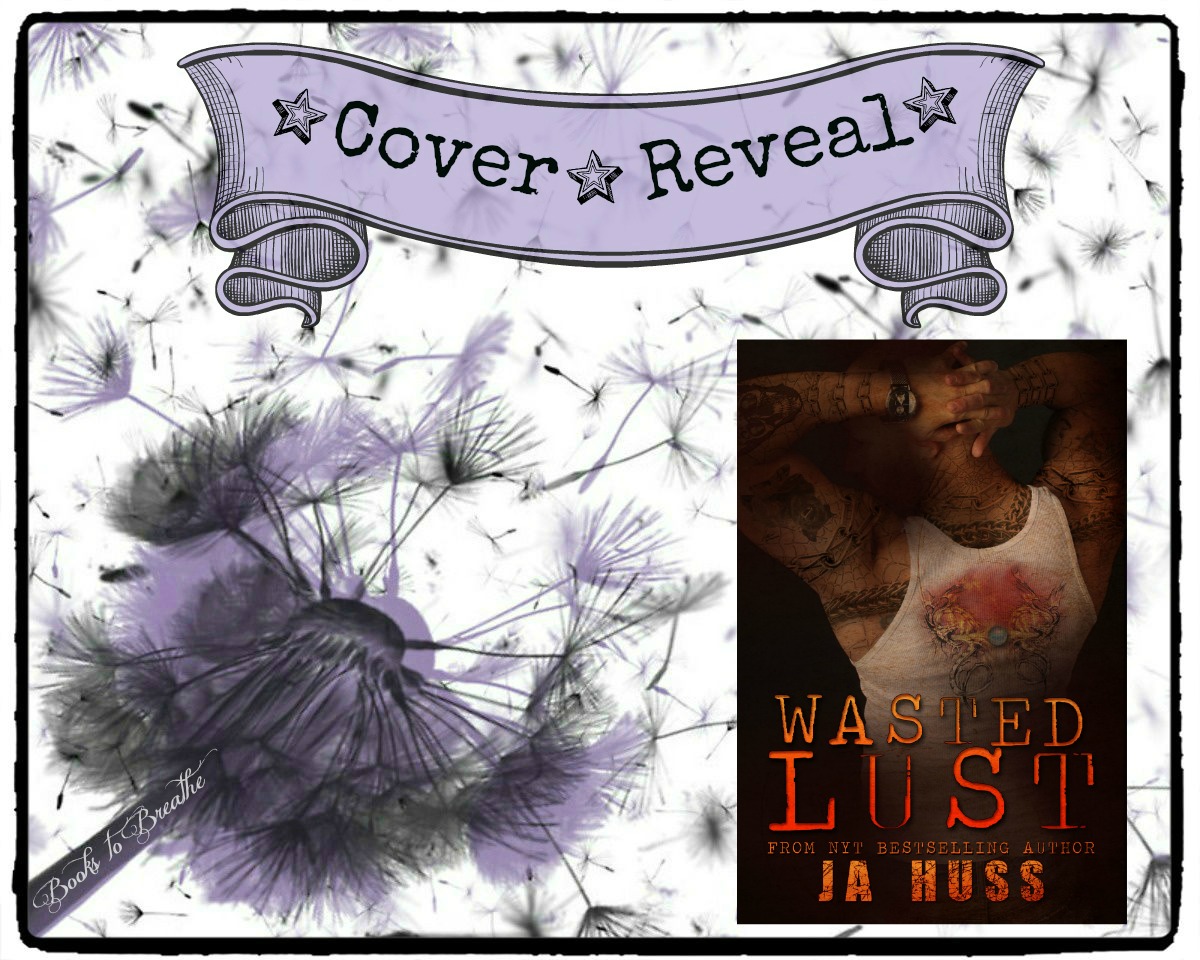 Wasted Lust is a 321 spin-off, full-length, romantic suspense filled with lies, secrets, and the power of redemption by the New York Times bestselling author, JA Huss. 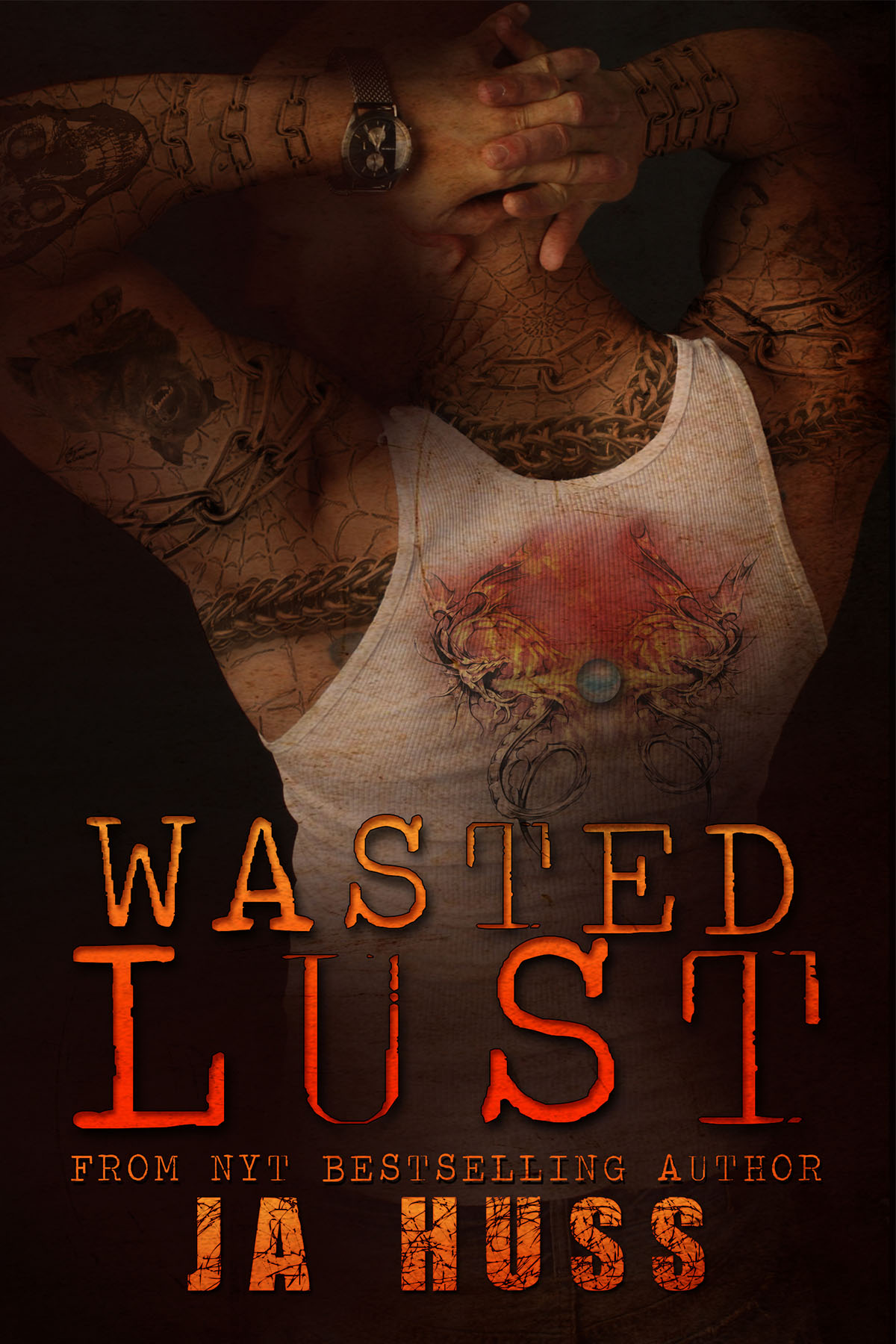 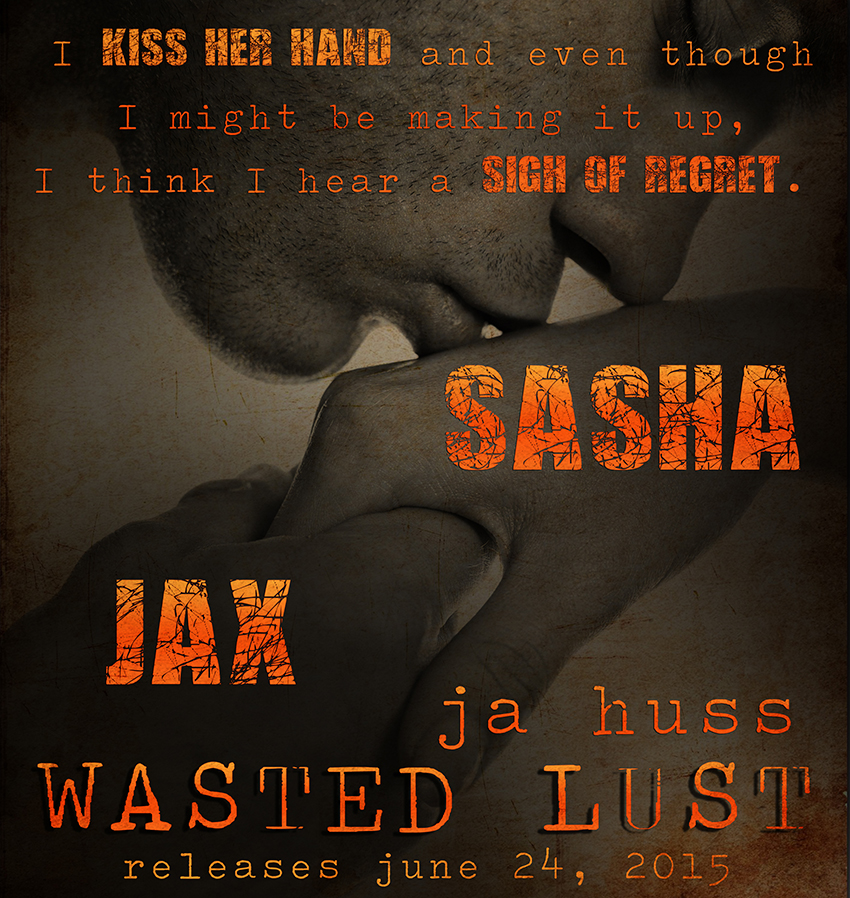 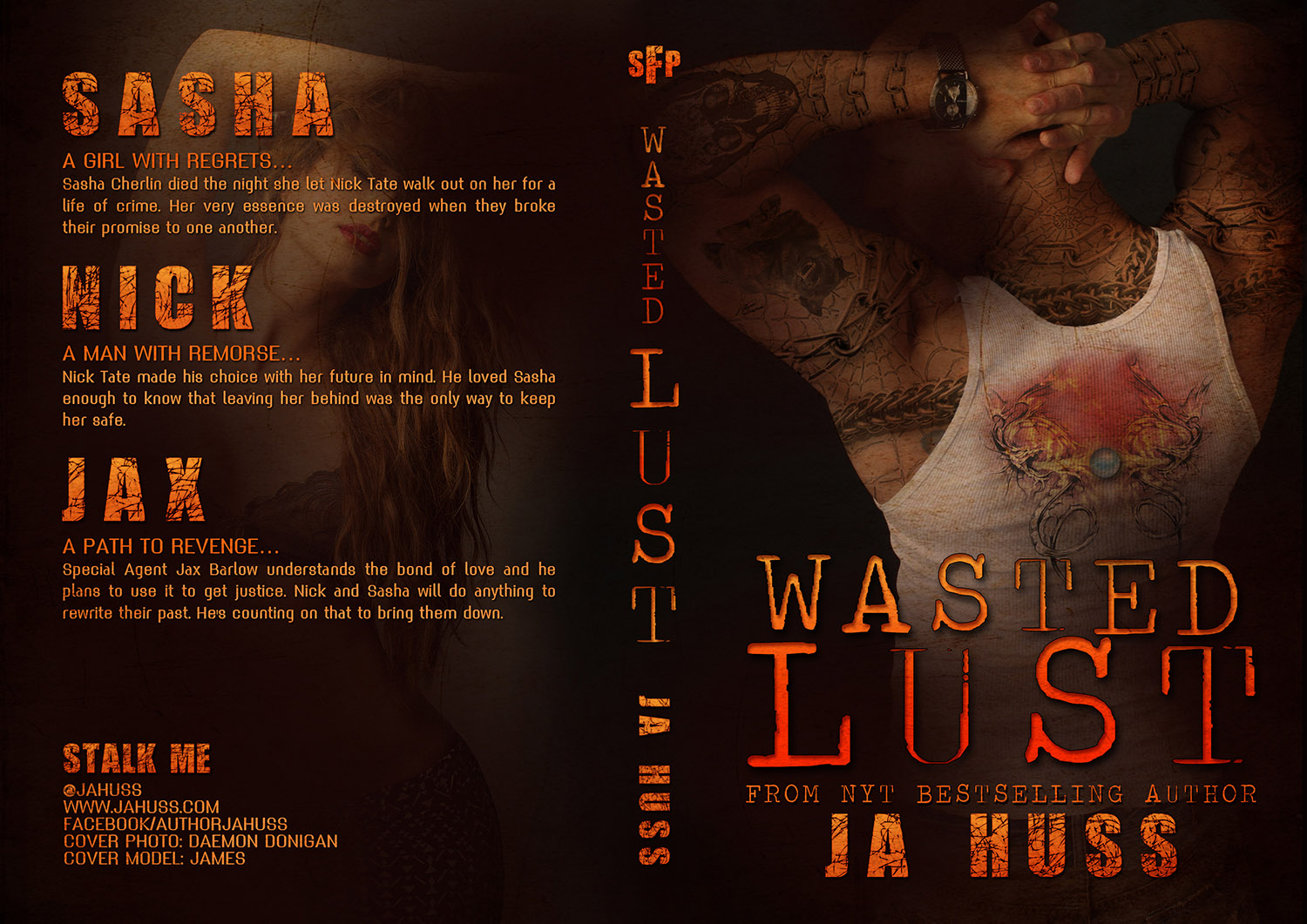 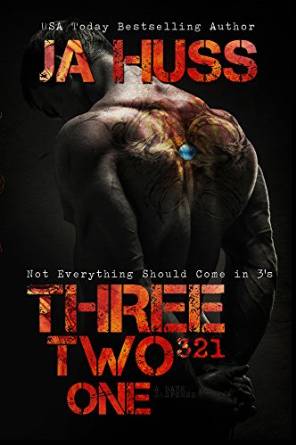 ONE GIRL
Battered, barefoot, and huddled under a bookstore awning in the pouring rain, Blue only knows one thing. After fifteen months of captivity, finally… she is free.

TWO FRIENDS
Self-made millionaires JD and Ark are not out to save anyone when they stumble upon a wet and shivering girl one early Sunday morning. But when you sell sex for a living and salvation rings your bell… you answer the call.

THREE SOULMATES
After years of searching, love lifts the veil of darkness, and three people–with three very big secrets–find themselves bound together in a relationship that defies the odds.