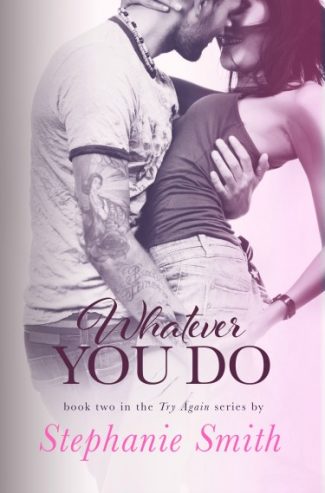 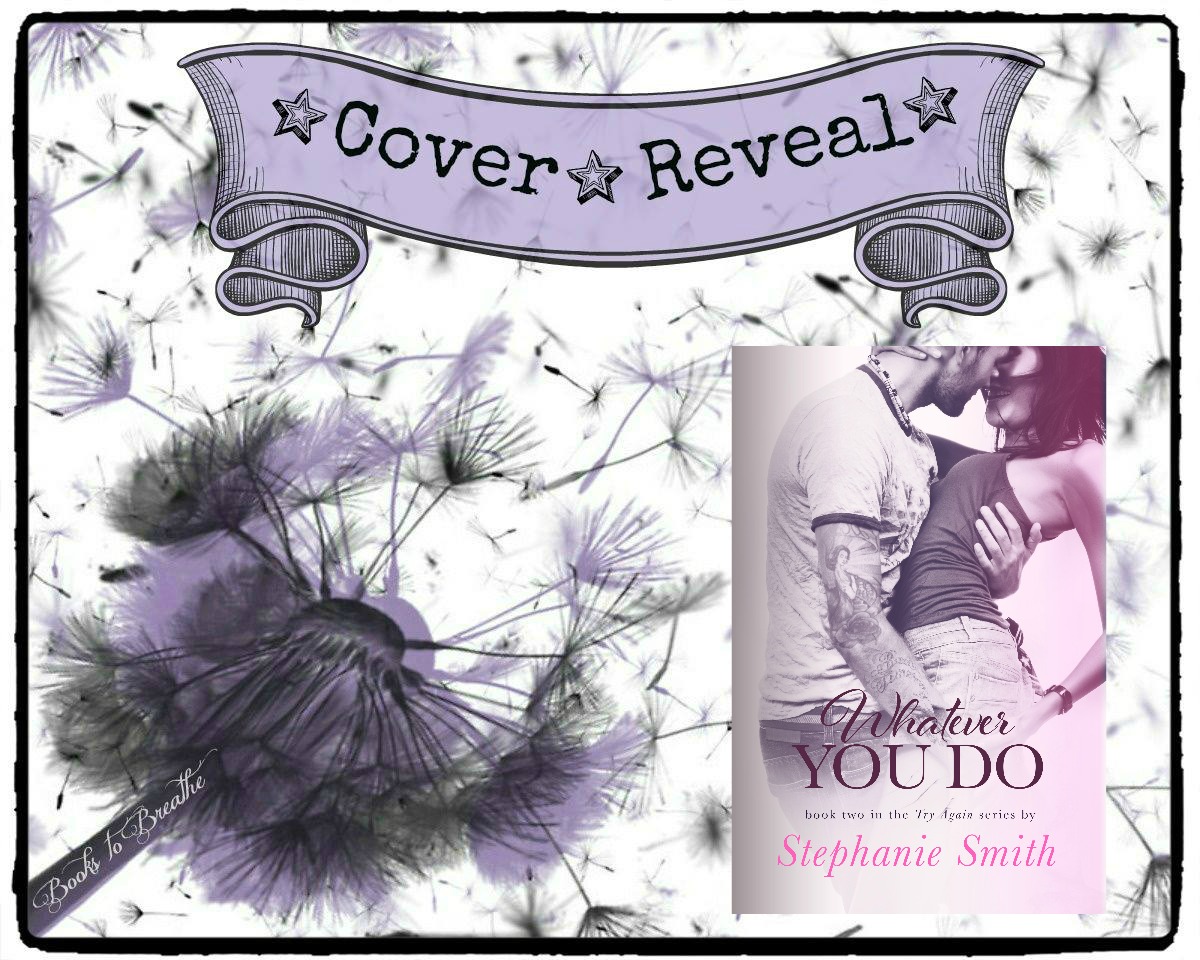 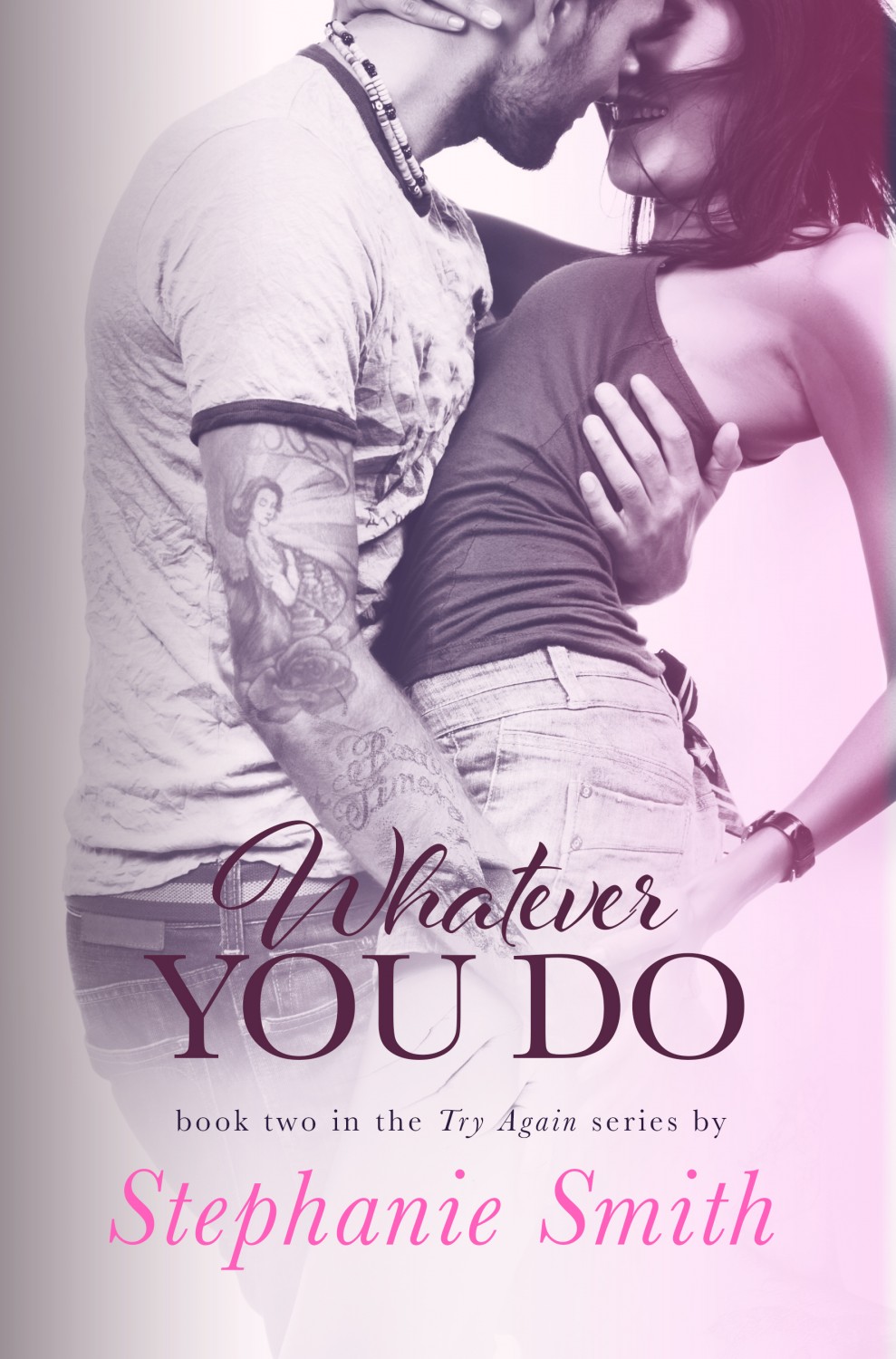 “Andrew?” I question as I reach the table.

“Yes. Harper, hello.” He shakes my hand and the first thing I notice are his warm eyes. They are gentle and sincere and I feel instantly comfortable with him. “Take a seat, please.”

He gestures to my seat before pulling it out for me to sit in. I smile up at him in thanks for the chivalrous action as I slide into the chair.

During our emails back and forth this week, Andrew and I had figured out that we are from similar small towns not far from each other. We laugh about all the misguided town folk and the classic ‘types’ every town has. The town clown who has thought of every invention under the sun, the do-gooder mayor, the old lady gossip group, and the crazy minister and his family. Of course I didn’t laugh at that last one, as true as it is, being the daughter of a minister and all.

“So what do your parents do?” Andrew asks.

“Umm.” I stall looking for a distraction, not wanting to make to him feel bad.

“What can I get you guys?” Tate offers and I’m grateful for the interruption.

“Oh gosh I haven’t even looked yet,” Andrew says as he picks up the menu from the table.

“Just the usual for me please.” As my eyes reach Tate’s his are wide with horror. I sit upright at the urgency in his expression wondering what the hell is going on.

He nods his head in Andrew’s direction and I glance over. Andrew is studying the menu oblivious to mine and Tate’s silent conversation.

I look back at Tate giving him a ‘what’ look as he scratches his head then stiffly nods back in Andrew’s direction.

I sigh frustrated and look back at Andrew. He looks up from his menu and smiles at me before turning to Tate and placing his order.

I still don’t see a problem and look back to Tate with a ‘just fucking tell me’ look.

He begins running his hand through his hair as he harshly nods in Andrew’s direction again. I don’t even bother looking at Andrew again, knowing I’m not going to see anything different than before.

With wide eyes and a clenched jaw, I get out through gritted teeth, “I think that’s all.”

Tate sighs heavily, clearly frustrated and storms away from the table.

I shake my head and when I turn back to Andrew he is staring at me in confusion. “Sorry,” I giggle embarrassed he witnessed that final interaction between Tate and me.

“No worries.” He is sweet but his voice is wary. Tate and I probably looked like two mute idiots. How humiliating.

Andrew seamlessly continues our conversation. I use this opportunity to study him and search for the meaning of Tate’s irrational display.

I didn’t really focus on Andrew’s features before. He’s not ugly, but he’s definitely not in the same calibre as Tate or Glenn.

Now that I’m looking closer at him, there is something off about his looks. I can’t put my finger on it but something doesn’t fit. It has to be something small like his eyes aren’t in line or his facial features are too far apart, maybe bad teeth or ears that are too big or small, but I can’t see any of that. All his features seem symmetrical and in proper proportion to his face, but something is definitely not right.

Out of the corner of my eye I see Tate flailing his arms about. I shoot a glance his way trying not to be noticeable only to see he is frantically running his hand through his hair before tugging on the ends. No, tugging is too tame, he is pulling hard on his hair.

I glance around the café and no one has seemed to notice Tate’s complete and mental breakdown. He’s lost it. Maybe it’s all the coffee fumes, they are really strong in here.

When I look back towards Tate he is on his way over to the table carrying our hot drinks. I roll my eyes at his determined stare and wonder what antics he has planned for us this time.

Tate doesn’t falter as he strides towards the table and proceeds to drop a hot cup of coffee all over the table and into Andrew’s lap. I gasp in shock at what is unfolding in front of me. Andrew jumps from his seat, squealing like a small girl. I watch horrified as his hair falls off his head and lands on the table in front of me.

My mouth drops open as I just stare at Andrew’s toupee lying in spilt coffee. Glancing up at Andrew I see the heat rising on his face and shiny bald head. I smile awkwardly at him as I pick up his hairpiece and hold it out to him as if it’s a pair of dirty underwear and I can’t stand to touch it.

He quickly swipes it from my hand and places it on his head, but not before I notice his whole head, bright red in mortification. It’s like a beacon calling in planes for landing. Andrew stares at me, his hairpiece on backwards and coffee leaking from it, dripping all down his face.

“I’m so sorry Andrew,” I whisper, as I place both my hands over my mouth. Shit, I can feel the laughter rising.

“No, I’m sorry Harper.” My gut churns on his behalf at the humiliation he must be feeling. The silence of the café surrounds us, lucky it’s not overly busy at this time of night. Andrew glares at Tate who smiles and raises his hands innocently, before Andrew storms out of the café not breathing another word, just leaving a trail of coffee in his wake.

“You’re welcome,” Tate says casually as he pulls a clean chair up to the table, before relaxing back into it and crossing his ankles in front of him. 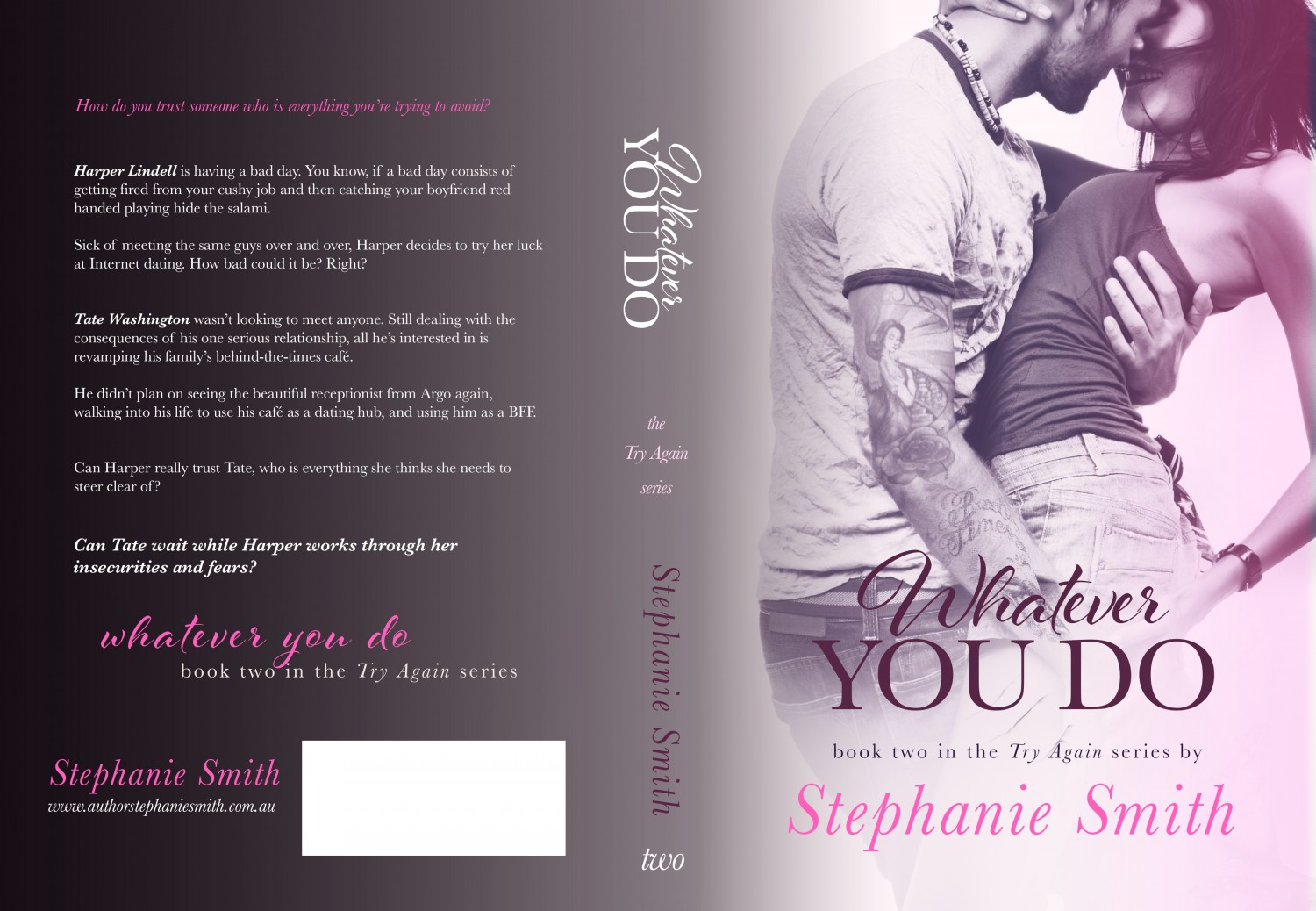