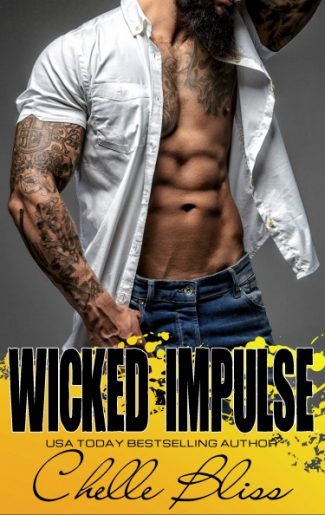 There’s only one thing worse than dating a friend’s sister–sleeping with his mother.

Fran DeLuca’s known for her bossy, overbearing personality almost as much as for her love of nylon tracksuits. But when someone runs off with fifty thousand dollars, she becomes involved in an ALFA investigation and catches the eye of silver fox biker, Bear.

When the money trail leads closer to Fran than expected, Bear takes charge of the investigation and will do anything to protect her. Can Bear track a thief, claim Fran, and keep Morgan DeLuca in the dark long enough to solve the case? 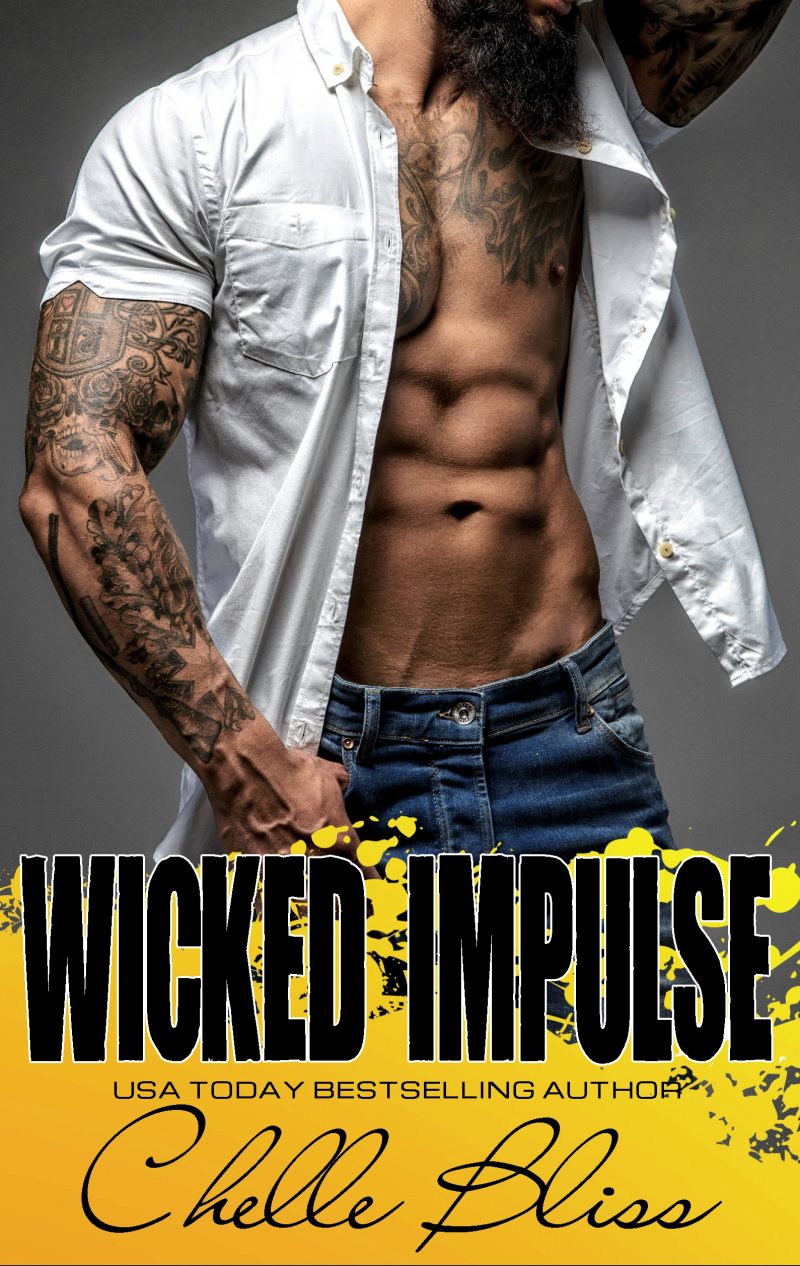 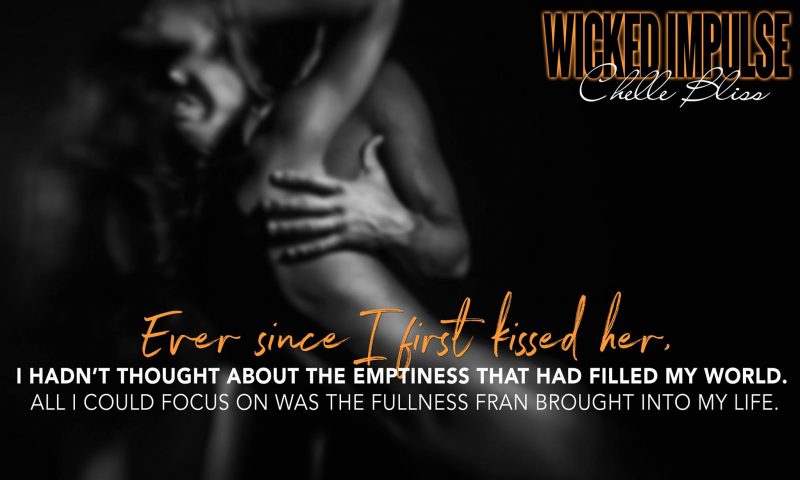 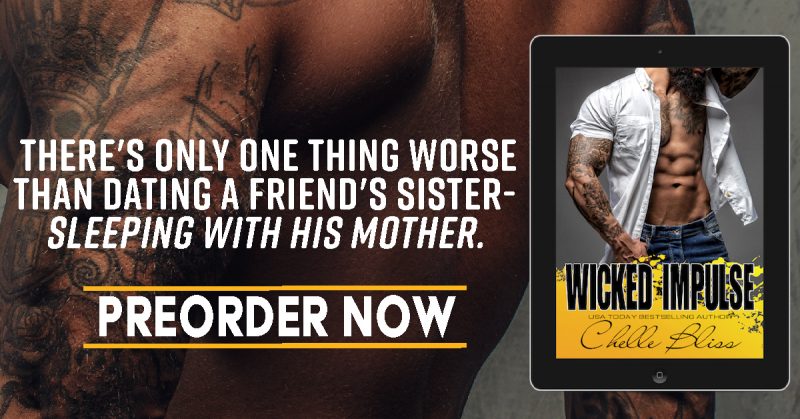 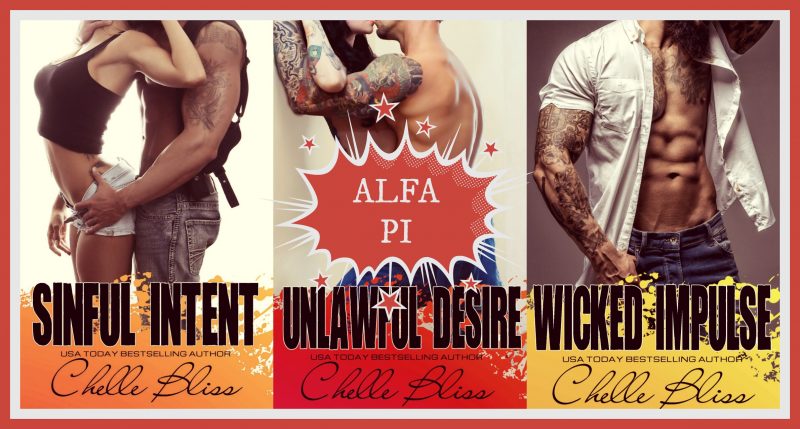 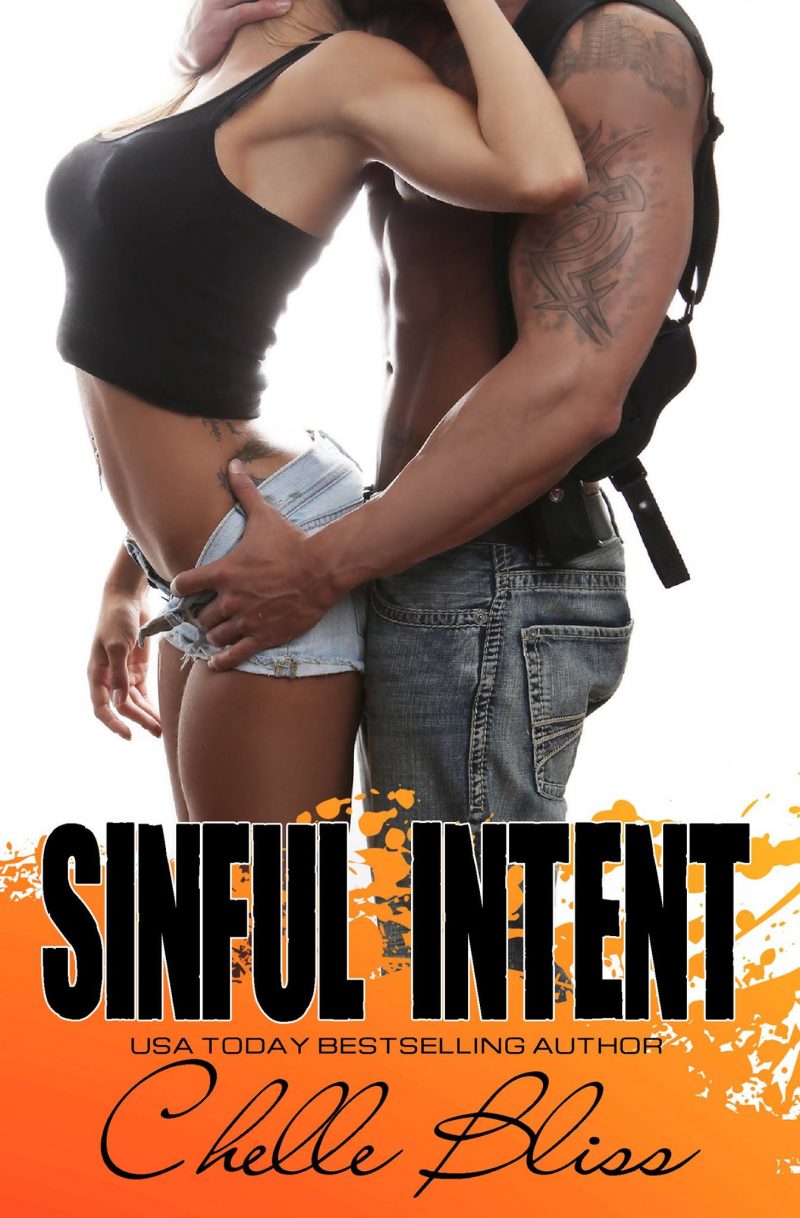 Someone was after her and it was my duty to stop them.

Never cross the line. That had always been my rule. But that was before Race True.

The moment I saw her, I wanted her. But there was a problem. She wasn’t just another pretty face—no, she was my first client at ALFA PI. My take-what-I-want attitude shouldn’t include her, but how the hell can I be expected to keep my hands off?

The danger that followed her had my protective instincts in overdrive. And as the clock ticked down, the choice was laid out before me: save her career or risk everything and have her in my bed. Could I put aside my wants for her needs? Or would my selfishness destroy everything in the process? 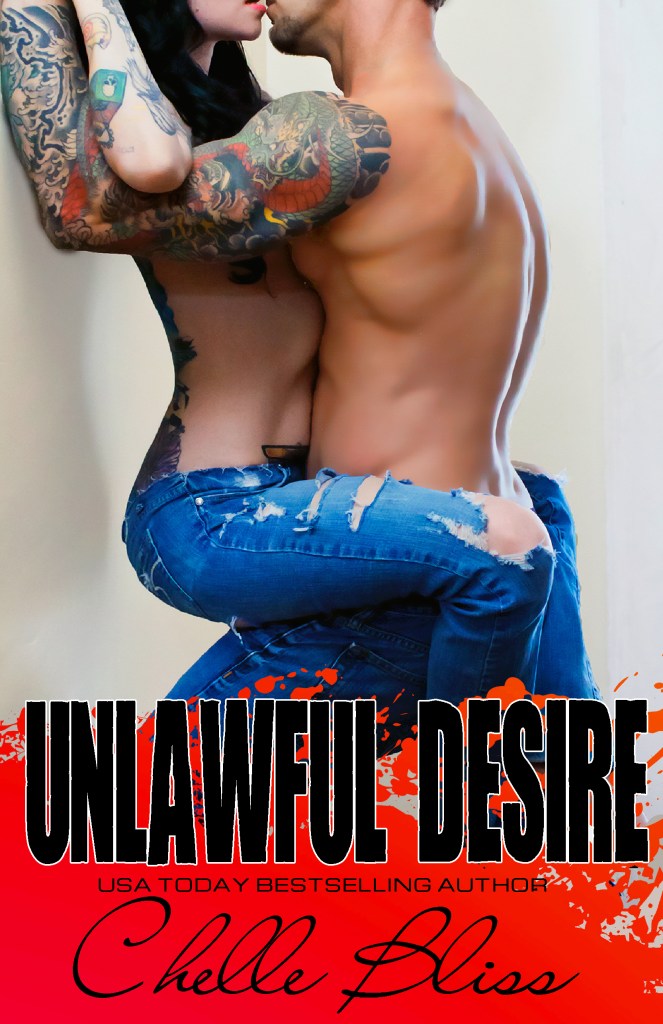 No matter how hard I tried to push her away, fate thrust us together again.

Screw relationships. My motto: Hit it and quit it. Simple worked. Feelings weren’t on the line, hearts weren’t able to be broken, and I could keep my life simple.

My friends told me to move on and find the “one,” but I wasn’t ready to love again. Until I met her. A dirty-mouthed temptress with a killer body that had me questioning everything.

I knew I could ruin her forever, but not without losing myself. I wouldn’t do it. But Georgia Phillips was innocent, pure, and total perfection. I wouldn’t be the one to strip her bare and break her heart. I swore I’d never call another woman mine, but that was before I almost lost her…