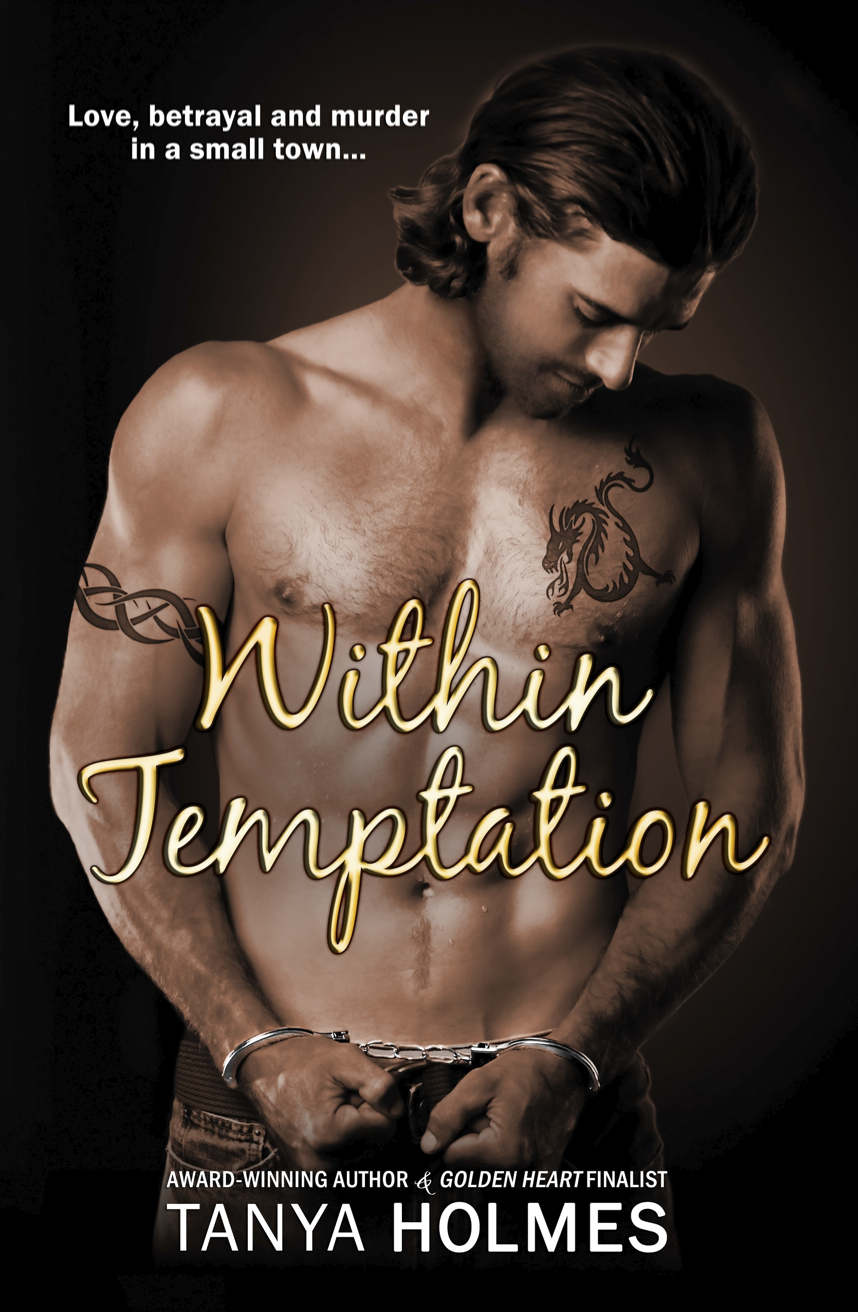 Love, betrayal and murder in a small town…

Twelve years after her mother’s murder, Shannon Bradford fears she may have helped convict an innocent man. Even worse, her prominent family may have had something to do with it. Desperate for answers, she seeks help from the one person least likely to give it. Her best friend and childhood crush, Trace Dawson.

The man she sent to prison.

Serving hard time for murder has left Trace angry and bitter. As far as he’s concerned, digging into the past won’t replace the years he’s lost or erase the hell he’s lived. Now that he’s free, Shannon Bradford tops his list of bad memories.

But he never counted on falling in love.

WITHIN TEMPTATION is a contemporary/romantic suspense/mystery hybrid. Set in a sleepy little town during the dead of winter, this award-winning romance novel is a tale of one woman’s quest for truth and a man’s struggle to forgive. 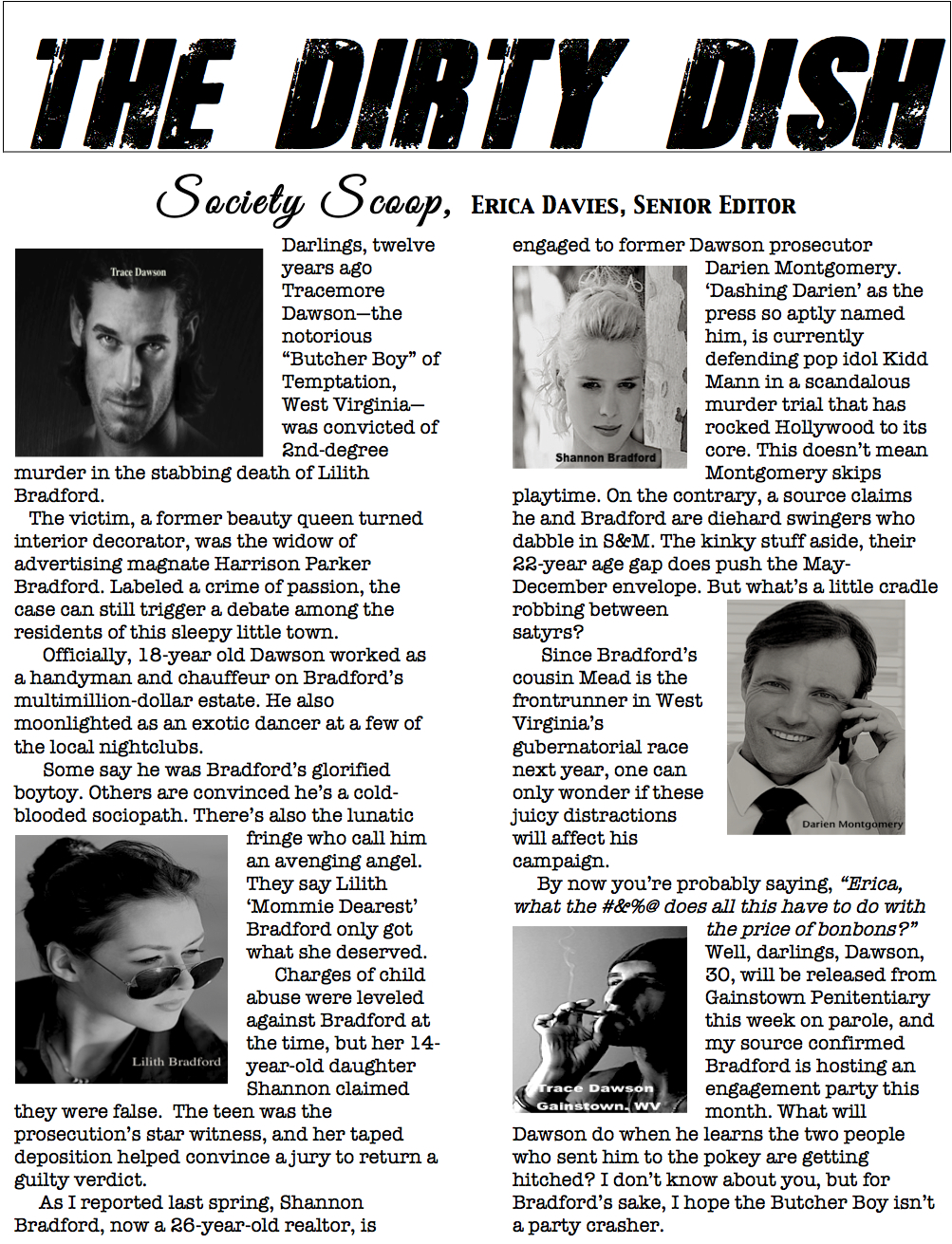 Pre-Order the Paperback on Amazon! 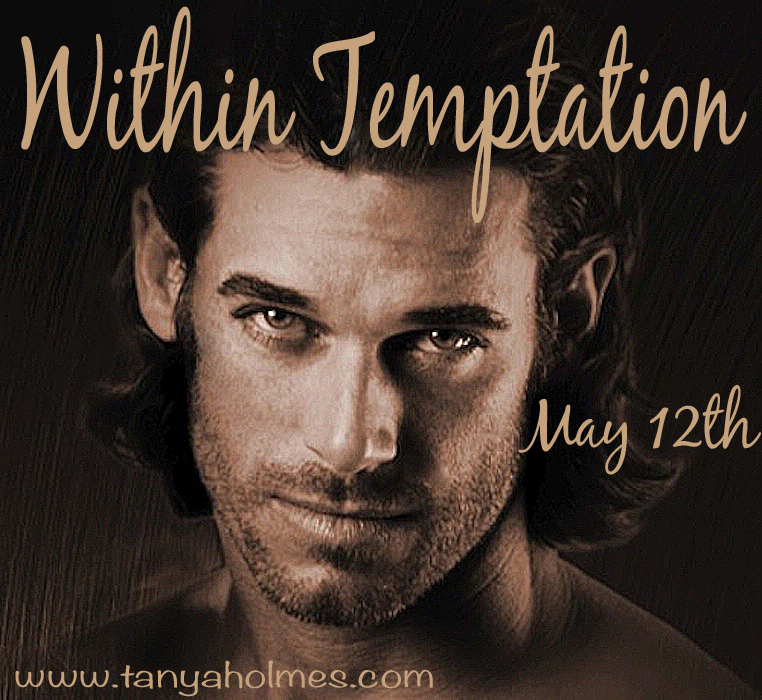 Tanya Holmes is a former Romance Writers of America Golden Heart finalist, a recipient of the Maggie Award, the MICA Award, as well as Overall Winner of the Sandy Haddad Award and a two-time finalist and one-time winner of The Emily (Best of the Best). She’s happily married with children and loves reading, writing and a good cup of coffee—but not necessarily in that order. Her debut novel, Within Temptation is due out on May 12, 2014.