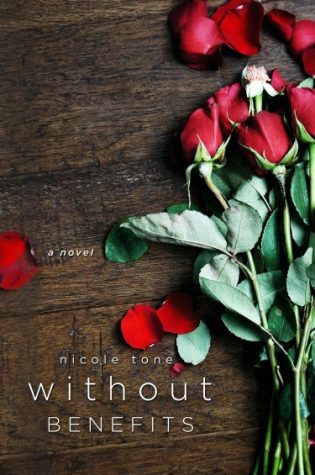 Emma will always be a New Yorker at heart, even though she has a perfect life in Seattle. She has a prestigious job fundraising for the Seattle Symphony, a handsome boyfriend who adores her, and a Belltown apartment with views of the Sound. It should be more than enough to keep her pain from not playing the piano, and her 9/11 nightmares, away.

But when her old college crush, Owen, comes back into her life, it’s more than just spending time with him that’s causing cracks in her picture-perfect life. As she steps back on stage, and back into the spotlight, her connection with Owen and his world, dredges up old memories that Emma worked hard to forget.

Emma’s past comes back to haunt her, forcing her to face the truth about more than just her fears of returning back to New York. As her once perfect life begins to burn down, Emma is forced to figure out what she really wants: her fundraiser and cocktail party-filled life with her boyfriend, or forging a new future with the one thing, and one person, she’s ever loved–even if it means returning to New York. 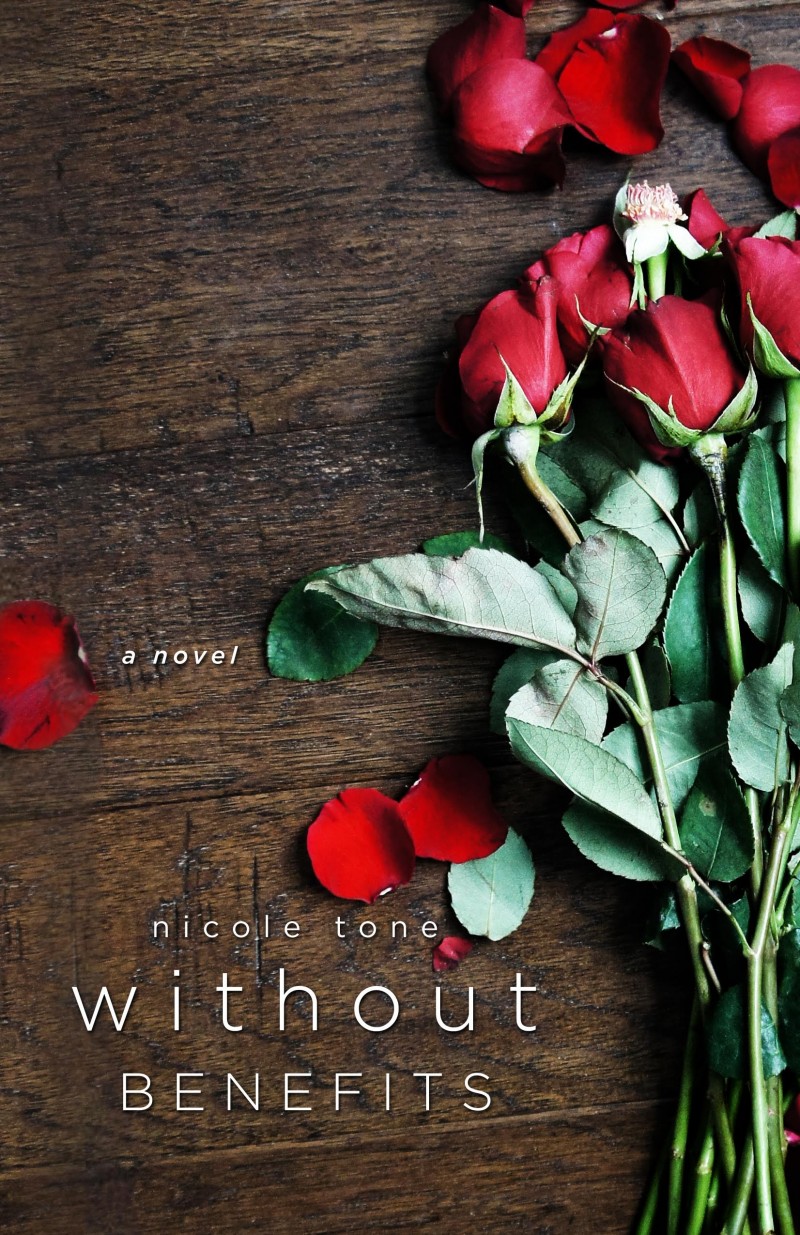 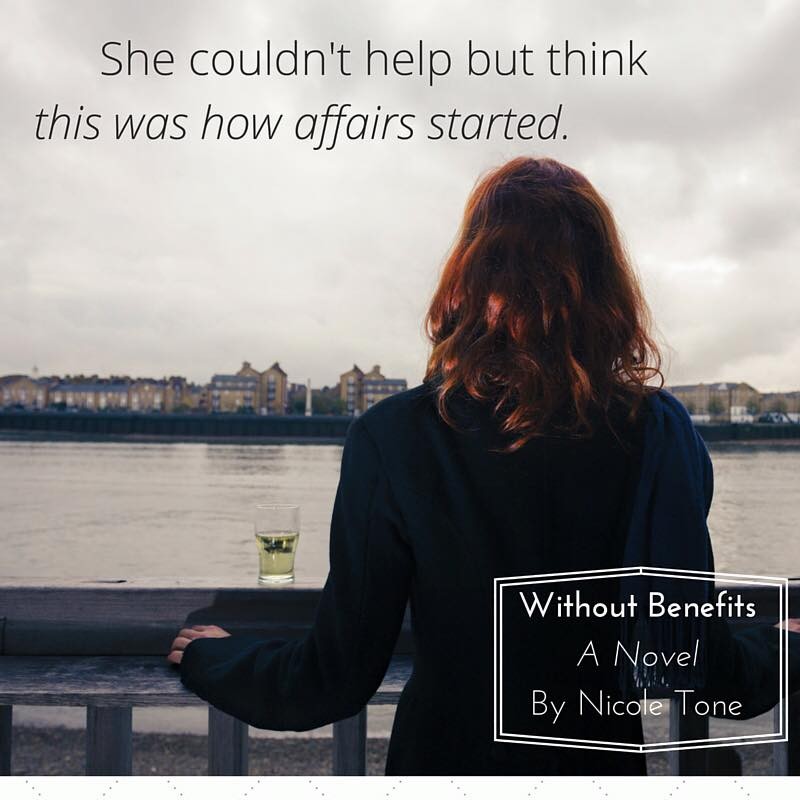 The piece of sheet music had sat untouched for a decade, tucked away in other sheet music, left at the bottom of a box. It was poor timing, finding it now. Really poor.

Emma’s friends would say it was fate. Her mom and sister would say that she should sort through her things more often. Emma had to agree with her family on this one.

Her thirtieth birthday coming and going sparked a nesting spree of sorts. This had to be the only reason behind finding it. Starting in the front room of their apartment and working her way back, she went through everything: cleaned off bookshelves, cleaned out closets, dusted, touched up, changed out artwork. There were some things—like the pile of sheet music that now sat on her kitchen table, the piece of sheet music that she couldn’t stop staring at—she wasn’t sure she’d be able to part with.

This binder of hand-written music, work, the e-mail, and the wedding coming up—she just couldn’t escape Owen any longer. The longer time went on, the harder it was getting. Wasn’t it supposed to be the other way around? It should’ve been easier by now. But it wasn’t, and that’s why she had an e-mail drafted. Well, sort of—it was blank still, but at least it was open.

“I don’t even know what to say to you,” Emma said out loud, reading over Owen’s latest e-mail. It had landed in her mailbox a week ago with an invitation to dinner and she still hadn’t given him an answer.

She closed doors on everything in her past, always. She’d left New York, and the empty spaces in the skyline, and didn’t look back. She couldn’t—it hurt too much. Emma never spoke to ex-boyfriends after the relationship expired. But Owen wasn’t an ex. Maybe it was best to rip the Band-Aid off now, privately, instead of in front of at the engagement party in front of all of their college friends.

She typed up a quick, one line response: Dinner tonight?

Hitting send, excitement and guilt crushed her. She hadn’t even considered her boyfriend and his feelings into the equation. 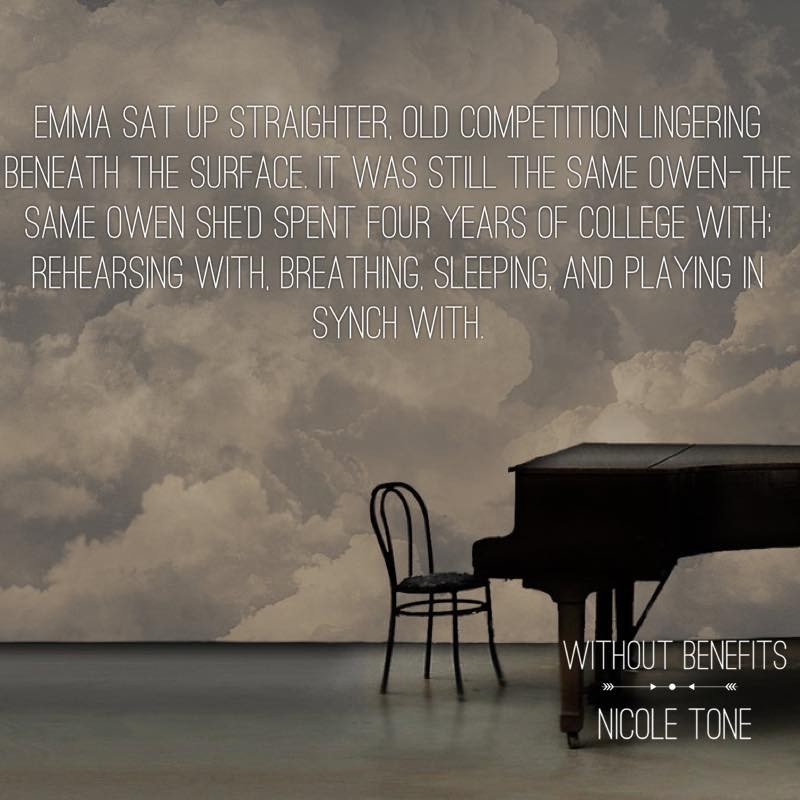 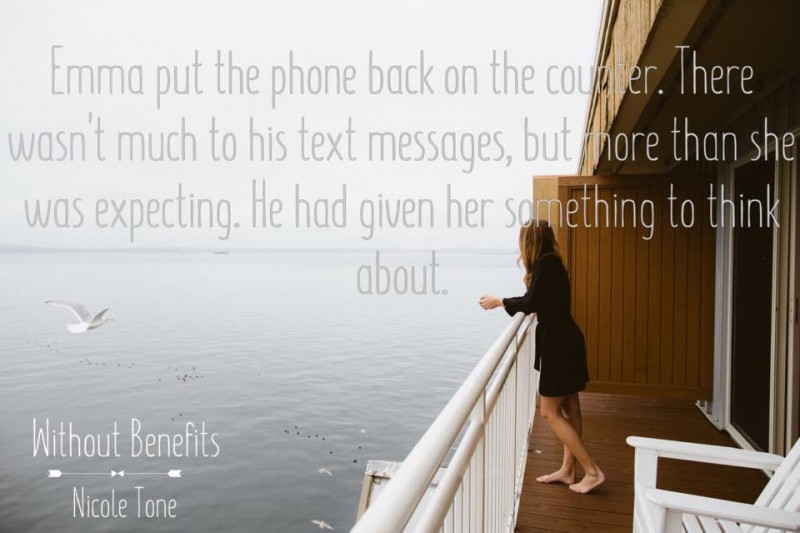 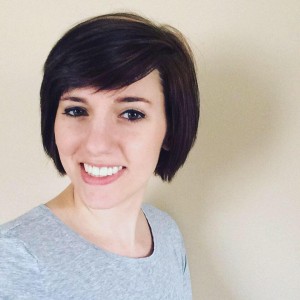 Nicole Tone is a freelance editor, MFA student, traveller, pet collector, binge-watcher, and a self-proclaimed coffee snob. She lives in Buffalo, NY with her husband, three cats, and two very large dogs. She cheats on Buffalo with Seattle as often as she can.