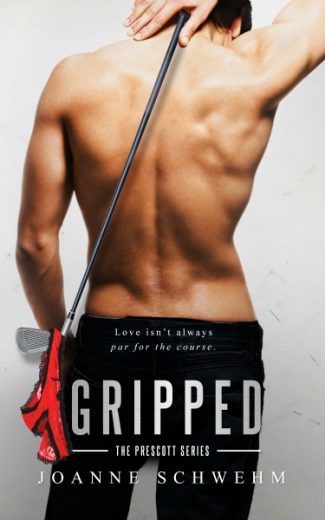 Dane has one goal and one goal only, to be on the professional golf tour. It’s who he is and what he lives for. Women, although fun, aren't in his long-term plans. 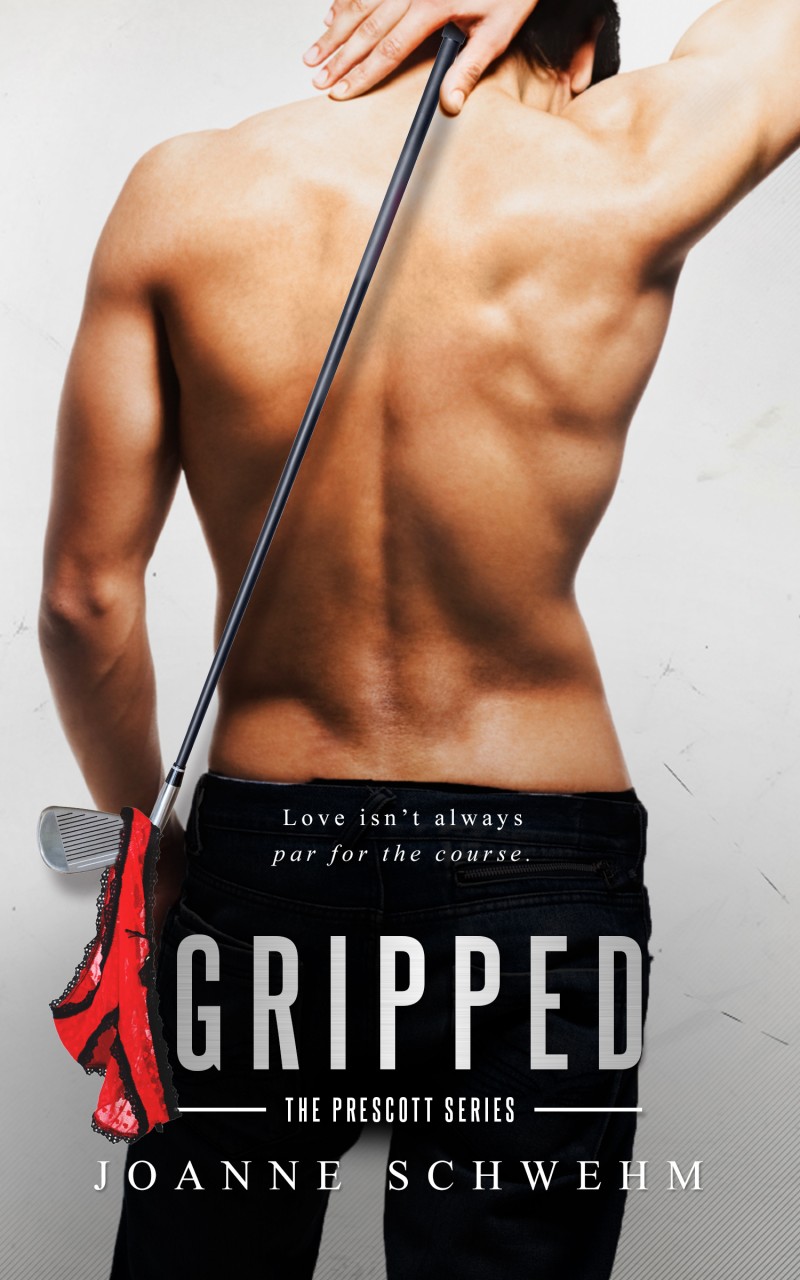 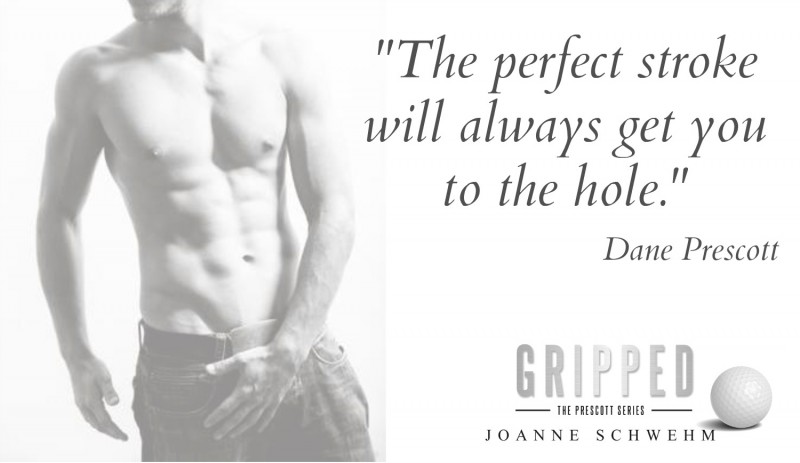 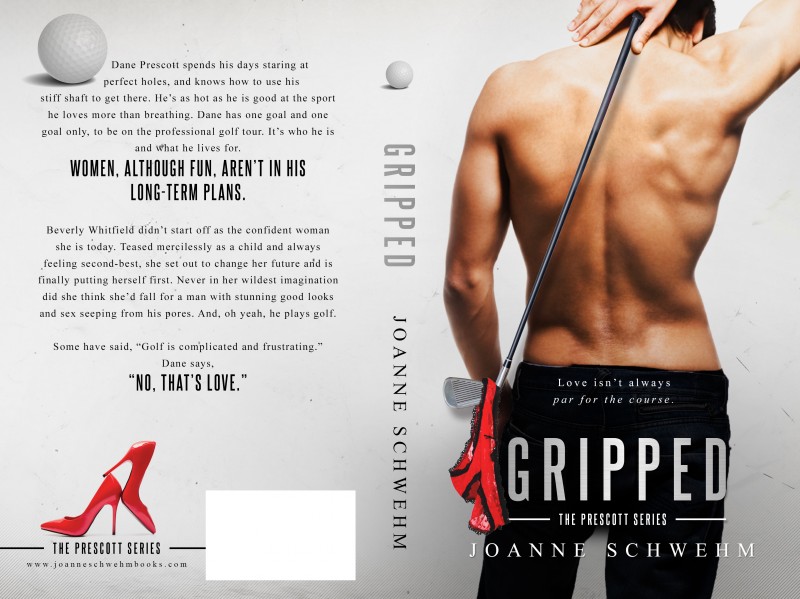 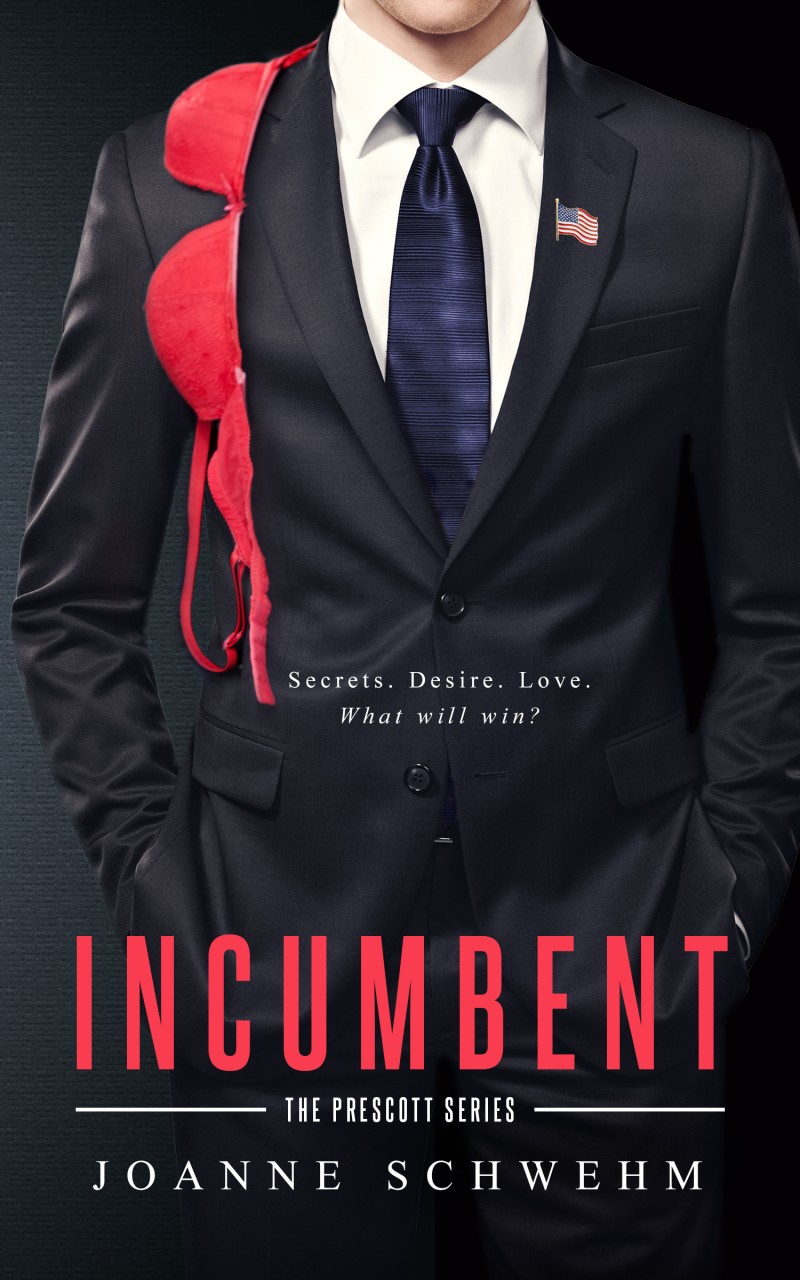