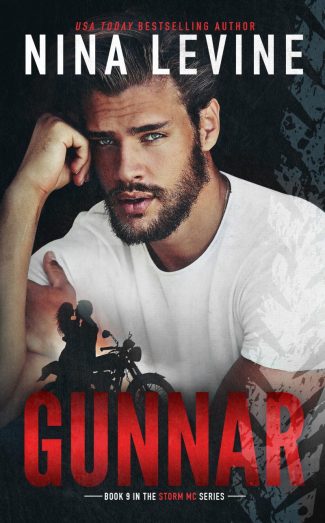 The biker & the politician's daughter.
Sworn enemies.
One night will change everything.

Chelsea Novak is the kind of fire I should stay away from.
She’s also the only kind of fire I’ve ever craved.
Instead of extinguishing her from my life, I’ve thrown gasoline.
Now we’re burning hotter and too fucking bright.
Stolen moments when we shouldn’t.
Forbidden nights that are never enough.
Illicit seconds for one more taste.
I’m taking everything I want.
Everything that isn’t mine.
The heat is blinding, making us take risks that will destroy us.
Because this love 𝘸𝘪𝘭𝘭 destroy us.
It will consume us. Ravage us. Ruin us.
Chelsea Novak is fire.
And I’m a man ready to burn for the one woman I can never make mine. 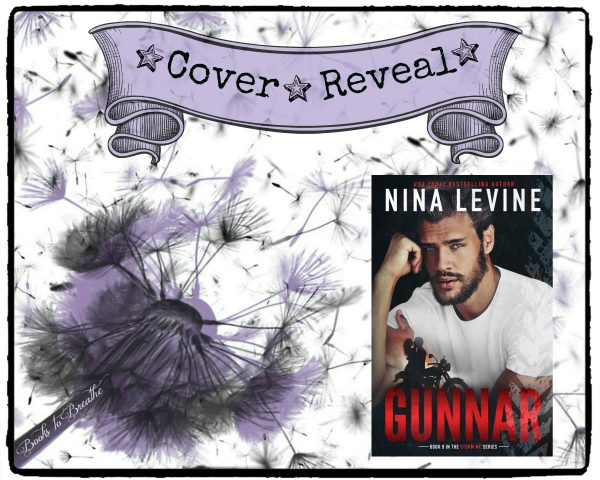 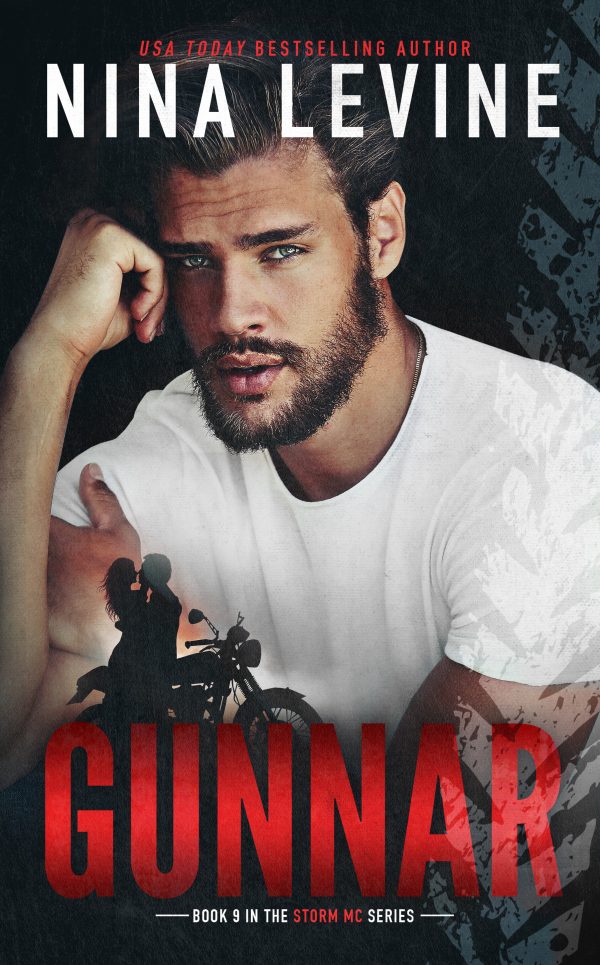 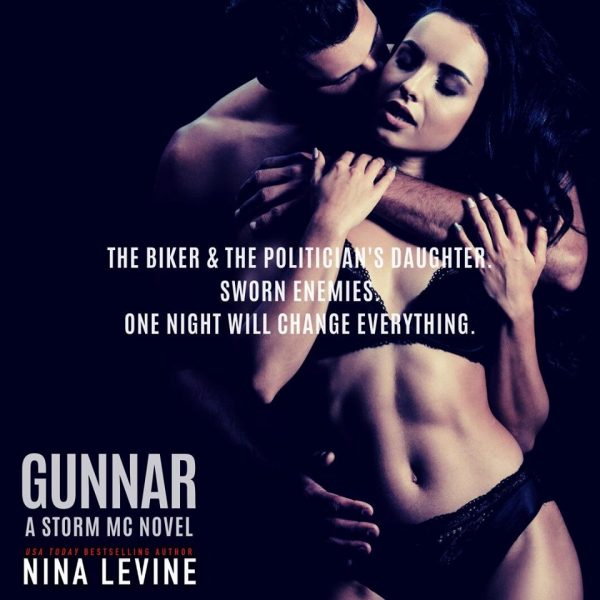 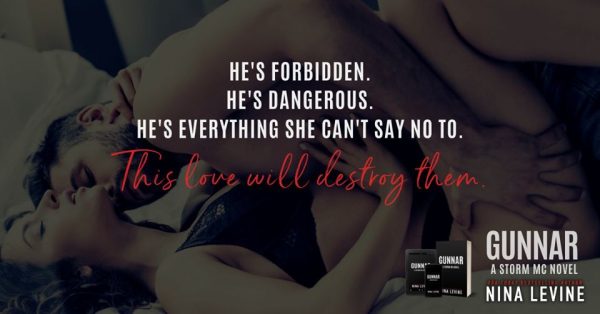 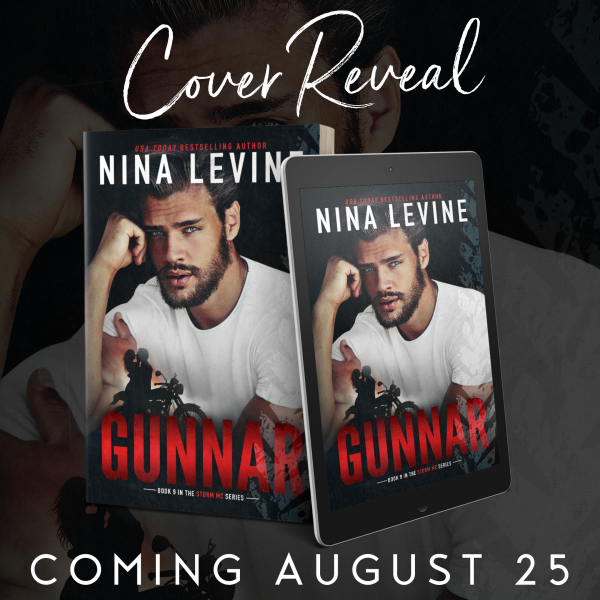 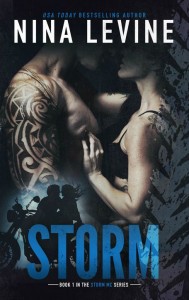 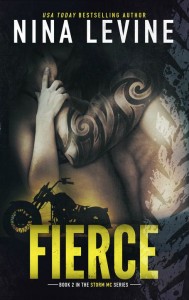 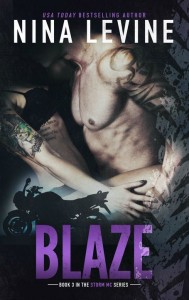 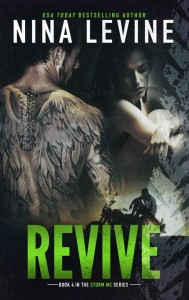 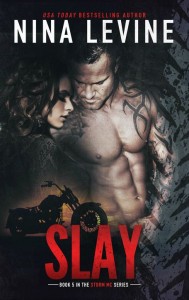 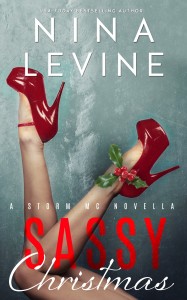 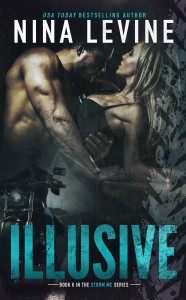 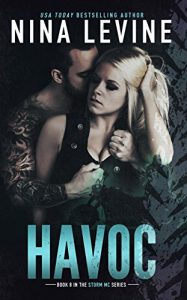 I was happy doing my own thing.
No connections.
No demands.
No problems.
Just me, my club and a whole lot of dirty work to take care of.
She never wanted a biker.
She wanted stability and I gave up on that years ago.
We tried to fight it.
Neither of us wanted it.
But she calms my fury and I show her a man who accepts every part of her.
Now we’re trying to figure out how to be together.
Because when the need for each other is this strong, to deny it will only cause complete havoc.