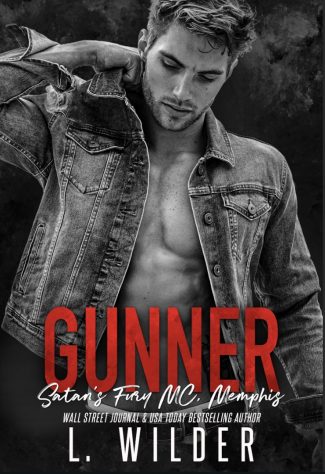 When he didn't turn her away, it became my job to watch over and protect her. I tried to keep my distance, but she drew me in with her soulful, dark eyes and sultry curves.

I wanted to make her mine, but August had secrets—secrets she wasn't even aware of. 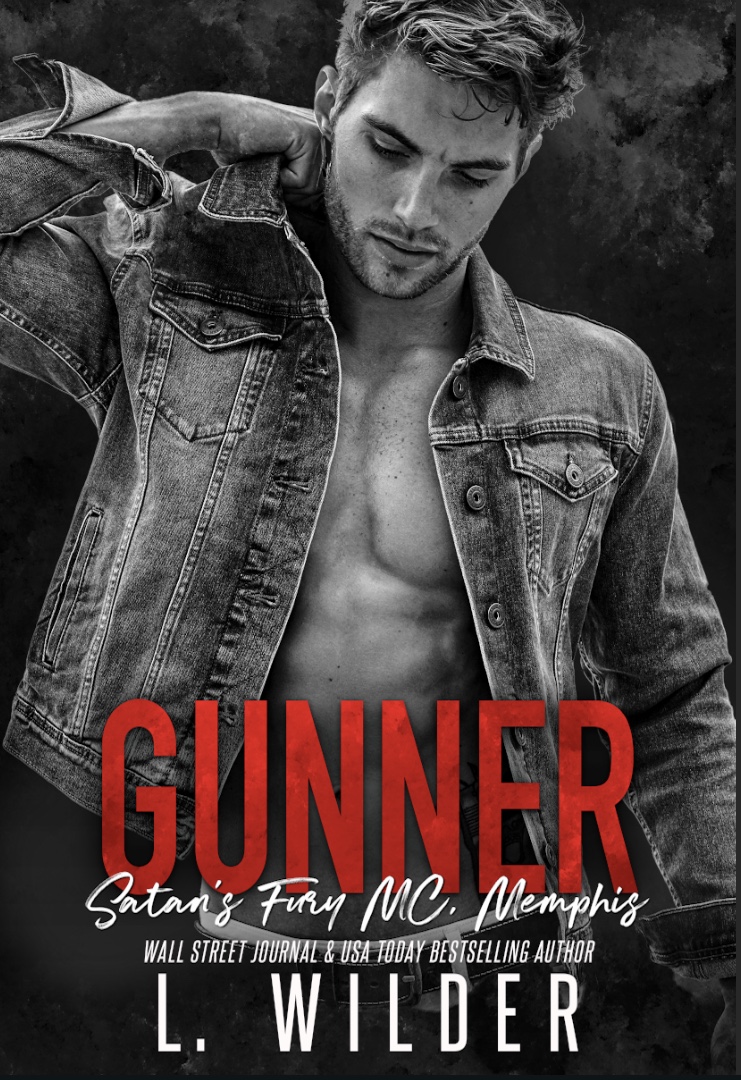 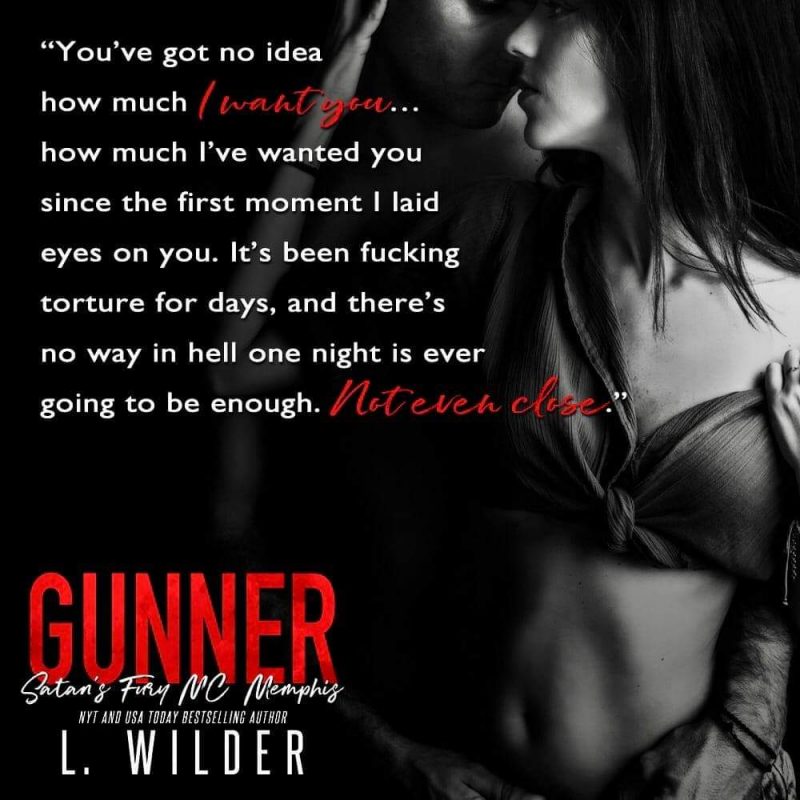 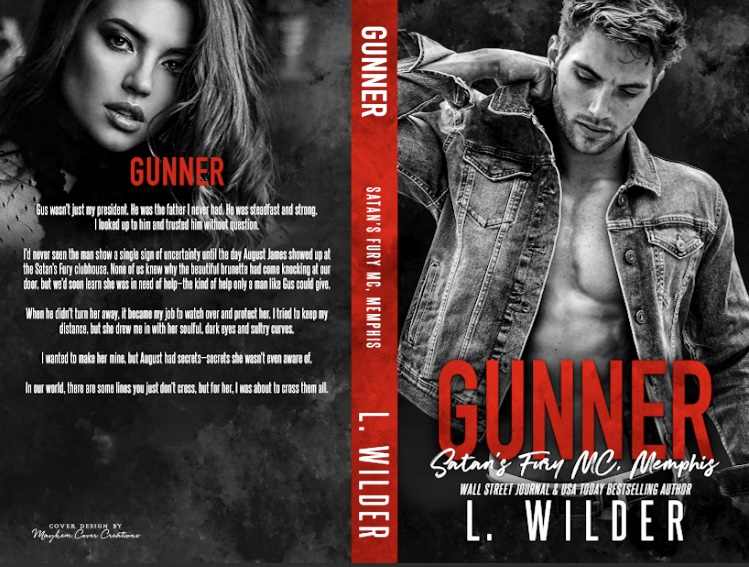